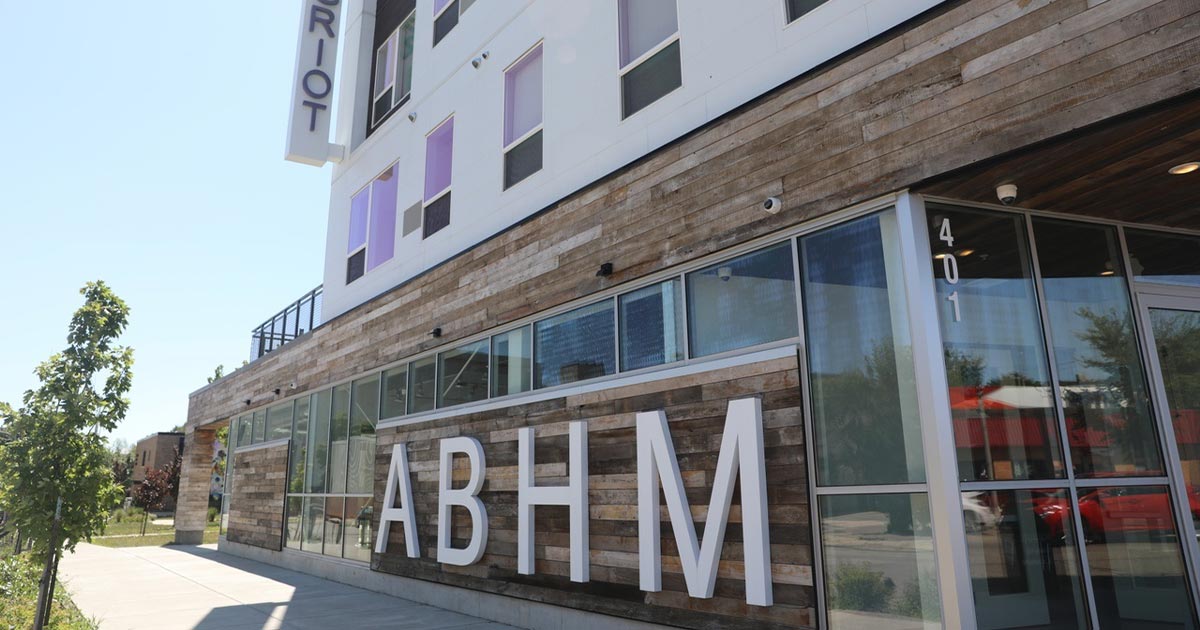 America's Black Holocaust Museum (ABHM) has officially reopened to the public, along with several new exhibits, returning a true icon to Milwaukee's Bronzeville neighborhood, the historic economic and social center of the city's African American community. 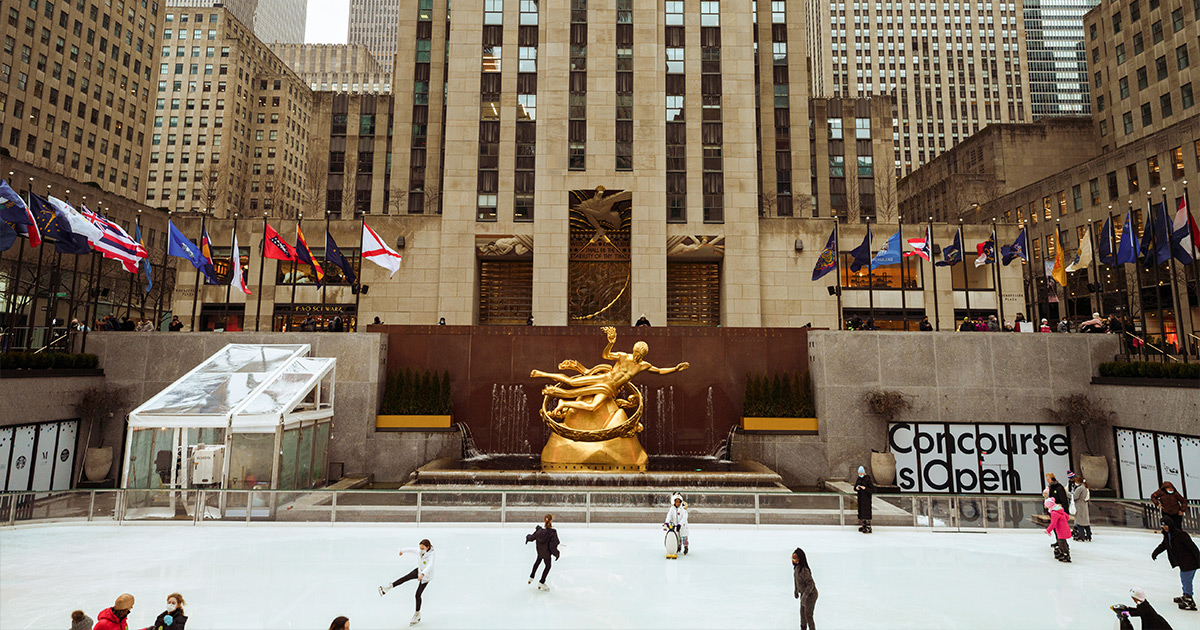 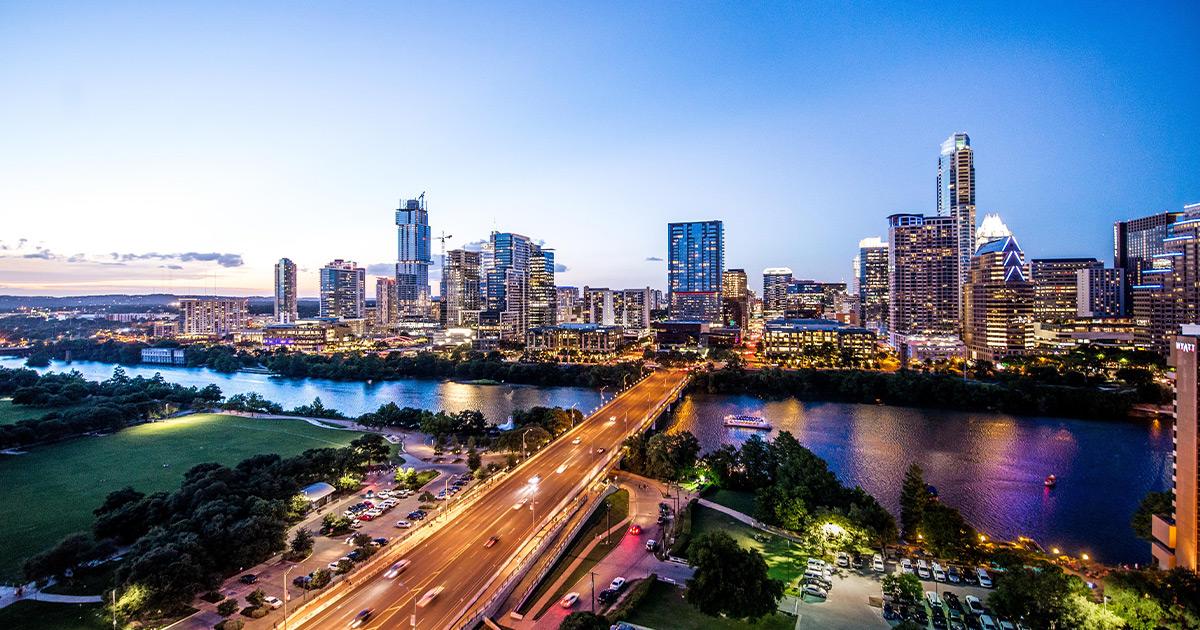 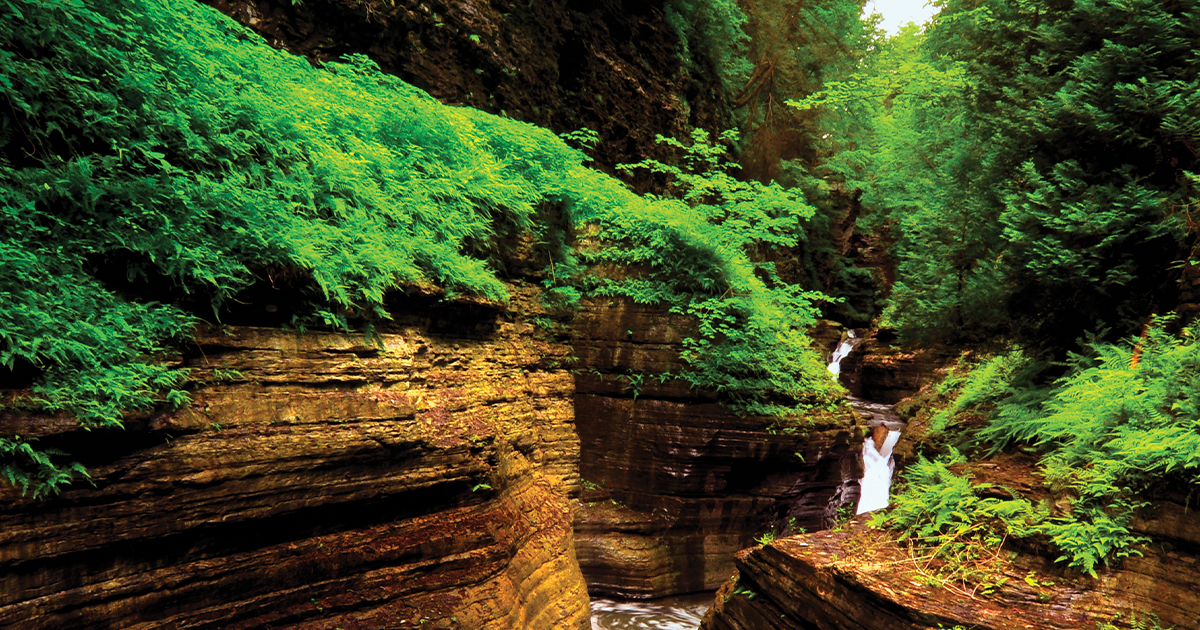 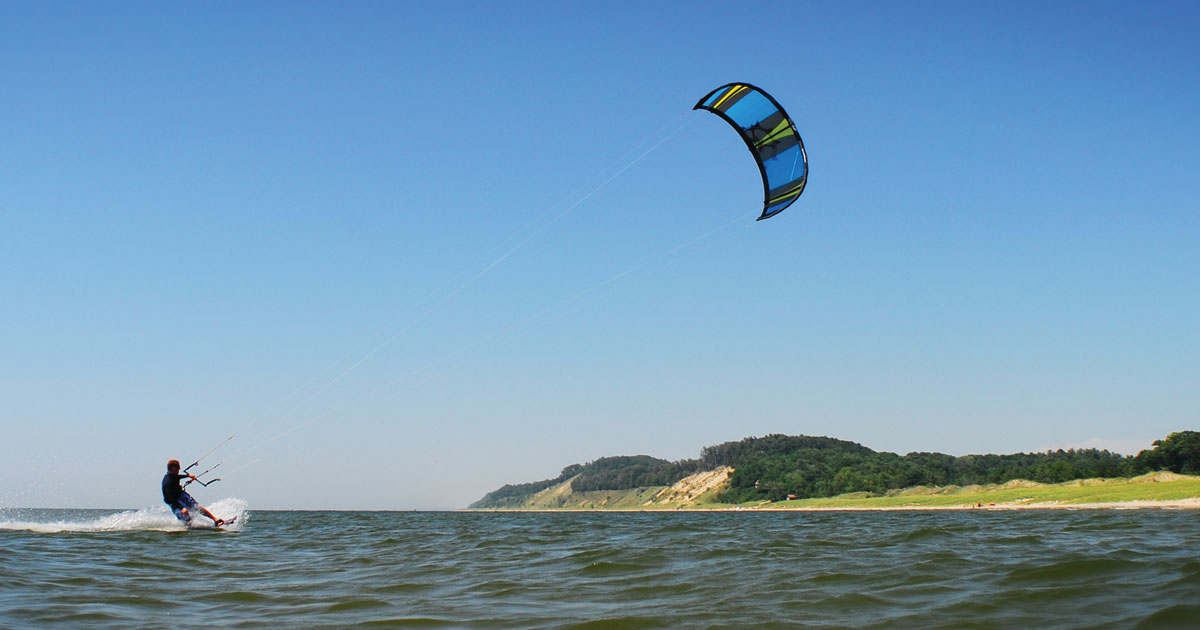 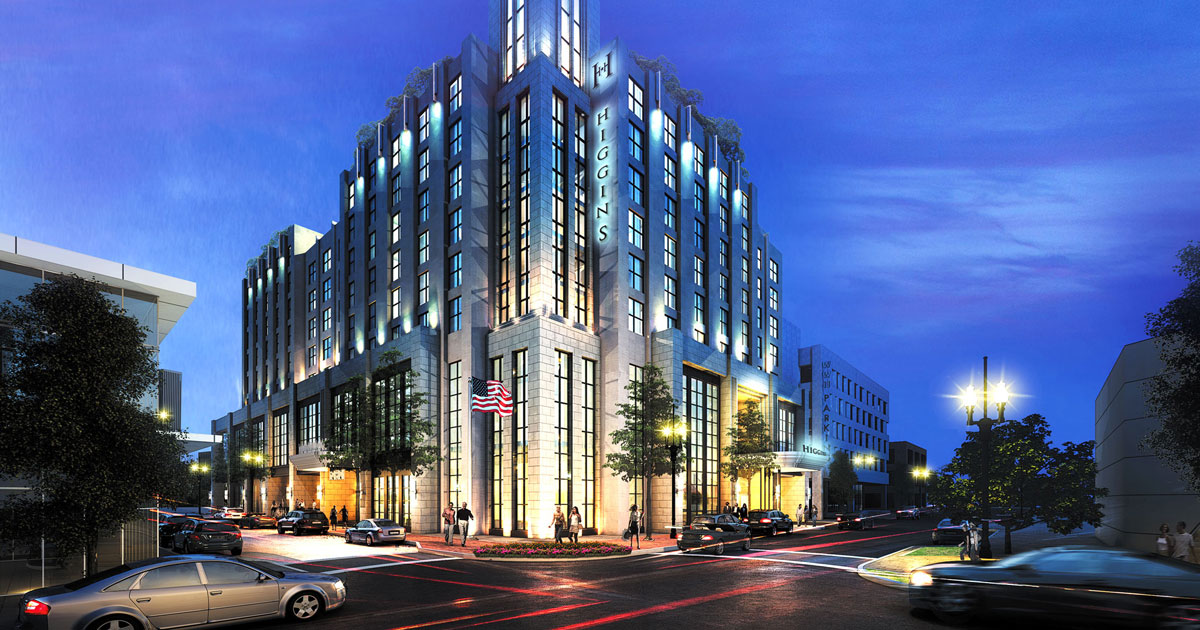 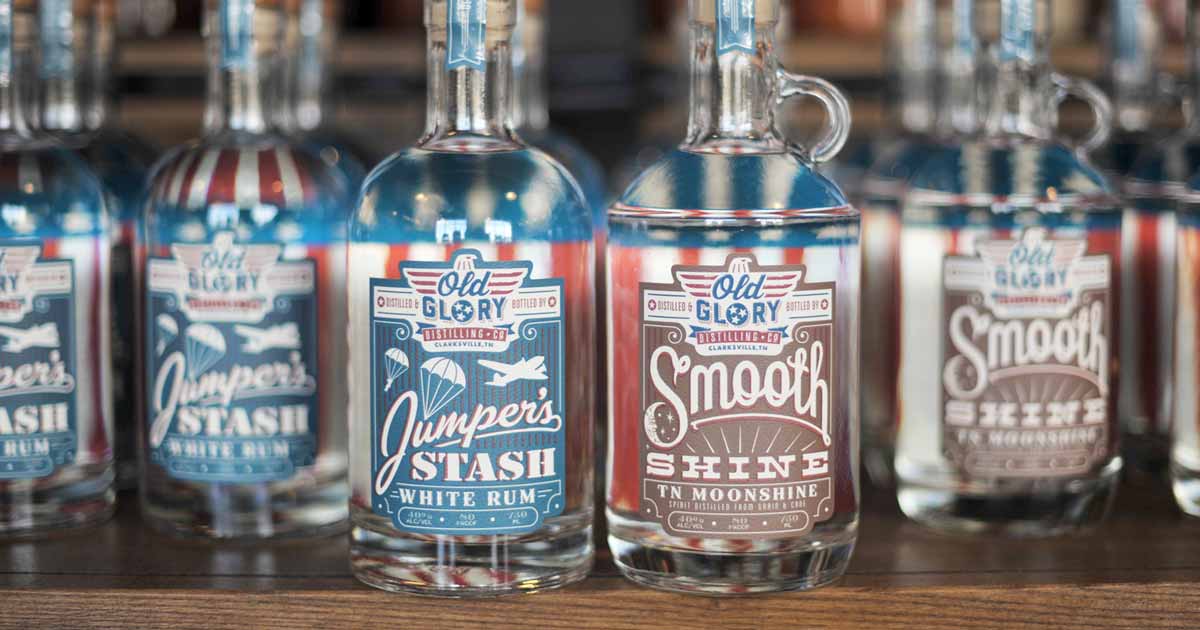