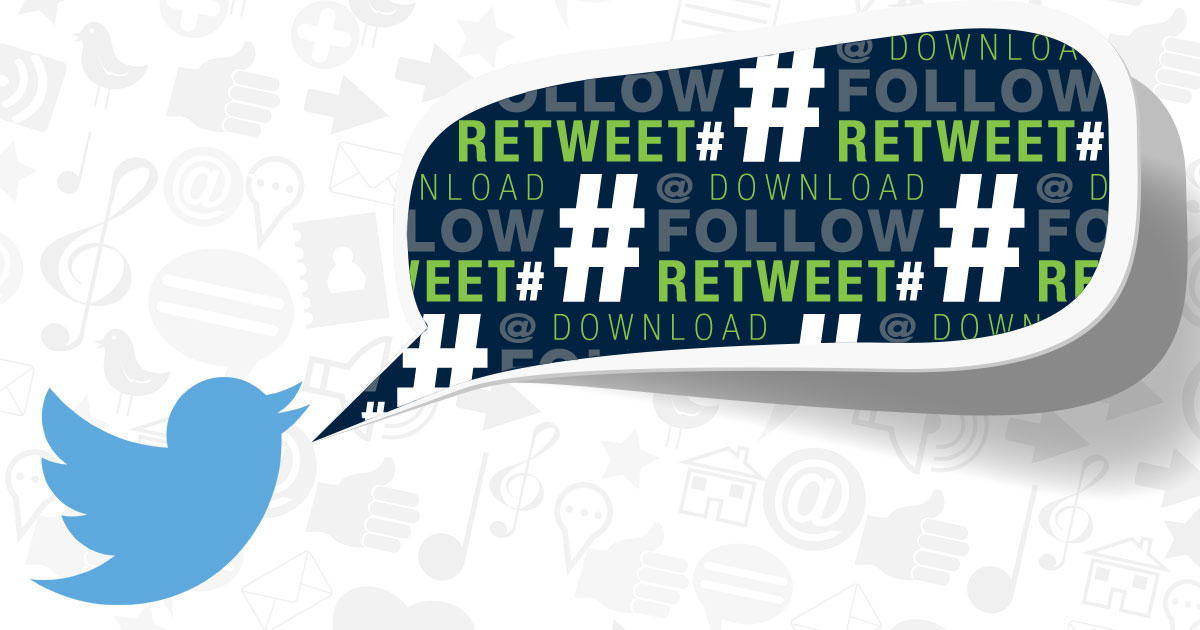 Social media marketing must include calls to action. Calls to action, or CTA, are an essential part of inbound marketing. Their goal is to convert a user into a lead and, later, into a customer. They are a way for you to entice your social media audience to focus on the action you want them to take.

Want to turn followers into advocates and generate earned media? Offer a clear, compelling reason to retweet your messages. This increases retweets by an average of 311 percent.

Want to reach new audiences on Twitter? It could be as simple as asking for a follow. Twitter's data shows that tweets that asked for a follow increased responses by 258 percent.

Want a response from Twitter users? Ask for it. Tweets that ask for a reply increase replies by an average of 334 percent. Replies increase 307 percent when this call to action appears in search results. 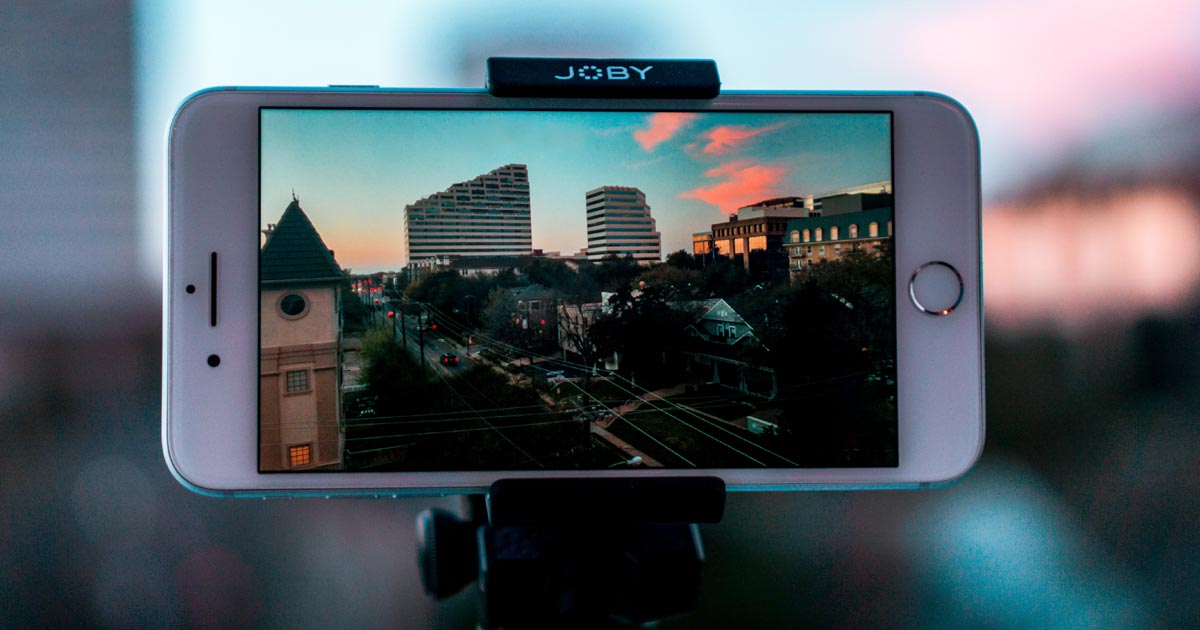 Make a Big Difference with These Three Video Tricks 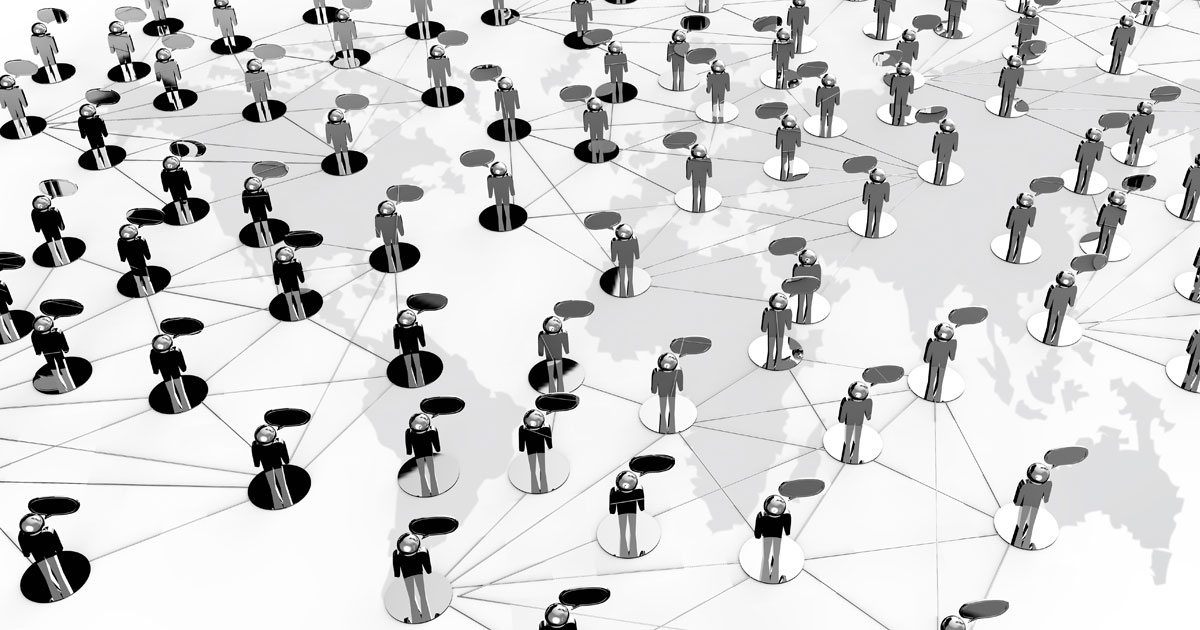 7 Tips to Improve Your Social Networking 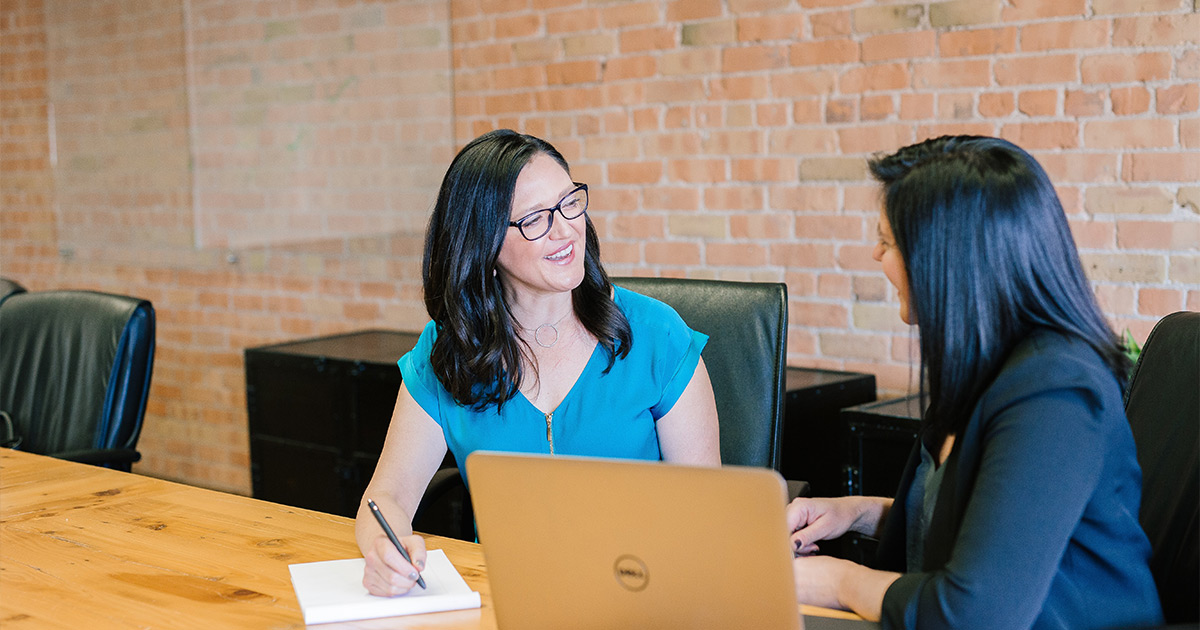