The Delicate Art of Giving Feedback 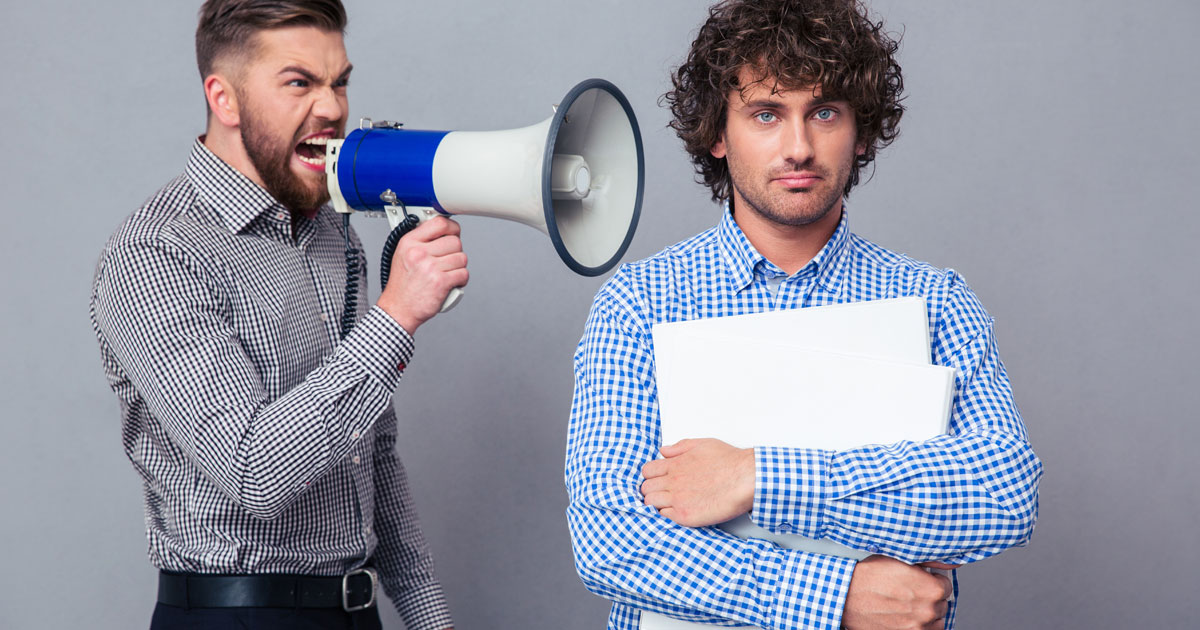 To be an effective manager, you need to be skilled at giving out both praise and criticism. While praise is easy to give, it is far more challenging and unpleasant to criticize your employees. Yet the practice of management requires you to occasionally show employees where they need to improve. Thus, it is vital for managers to learn how and when to give negative feedback.

The first thing to realize is that people generally respond more strongly to negative events than positive ones. In other words, we are usually more upset about losing $100 than we are happy about winning $100. In fact, in an influential book, John Gottman (now a Professor Emeritus at the University of Washington) suggested that positive interactions must outnumber negative interactions by at least five to one in order for a marriage to succeed.

This observation is also true in the workplace, as Professor Andrew Miner (then of the University of Minnesota) and colleagues discovered in a study published in 2005. They recorded employees' moods several times each day and, each time, asked them if any events (such as a positive interaction with a co-worker) had occurred within the past few hours.

What does this observation mean for managers? Put simply, managers need to be cautious before criticizing employees.

To start with, you should avoid inadvertently criticizing any of your employees. For instance, if an employee writes a first draft of a document, some managers might want to suggest some minor revisions—even if the draft was generally good. In these situations, managers should clearly communicate that their revisions are merely suggestions coming from a second pair of eyes—and that they aren't criticizing their employee's performance.

More generally, managers need to weigh the tradeoffs involved in making negative feedback. If you criticize your employees, you will likely provide some corrective information, but you will also put your employee in a bad mood. If an error is so inconsequential that the corrective value of criticism is low, it might make sense for you to keep that feedback to yourself.

Of course, there are situations when a manager must provide negative feedback. On these occasions, don't lose sight of your purpose for offering that feedback: to improve the employee's performance going forward. As much as you might want to excoriate your employee for what you believe is a spectacularly awful performance, your business gains nothing from it.

In fact, shaming your employee is likely to have substantial negative effects on your business. In research reported in HBR, Christine Porath and Christine Pearson found that many employees considered themselves to be on the receiving end of workplace incivility, such as overly harsh criticism from their boss. According to their research, nearly half of these employees decide to intentionally decrease their productivity.

Instead, to obtain the desired corrective effects of negative feedback, you should take steps to soften the emotional blow. You want your employees to focus on the message that you're trying to convey, rather than any intense negative emotions.

At a bare minimum, make sure to deliver your criticism in private. There's nothing more humiliating than being criticized in front of your co-workers. And it is critical to keep your tone collaborative. Make clear that your employee still has your support and your respect.

One strategy for providing feedback is to start by literally saying, "Let me provide you with some feedback." That statement lets the employee prepare emotionally for what you're about to say; in my experience, it also seems to activate the calm, rational part of the employee's brain rather than the defensive, emotional part.

Negative feedback is a key tool in the effective manager's kit. But you must use it wisely and carefully, or else it will do more harm than good. Focus on potential future improvements, instead of dwelling on past errors. And think twice whether an error truly requires negative feedback: Criticism can have an unexpectedly large impact on an employee's happiness and productivity.

And this approach should be generally reversed when it comes to praise. Unlike criticism, managers should bestow their employees with praise generously, publicly, and at every opportunity—especially at the culmination of projects. While most bosses seem to think that they dole out praise by the dozens, I rarely meet an employee who feels that the boss sufficiently values his or her achievements. So, as often as possible, tell your employees how much you appreciate their commitment and hard work. 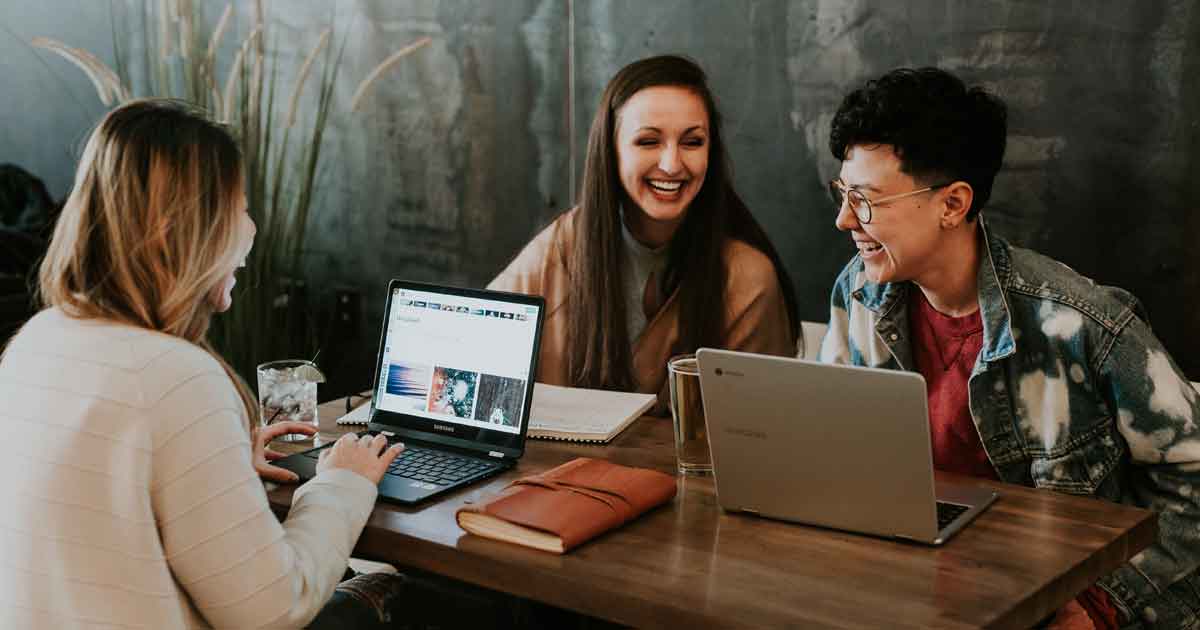 Working with Interns: 9 Tips for a Great Experience 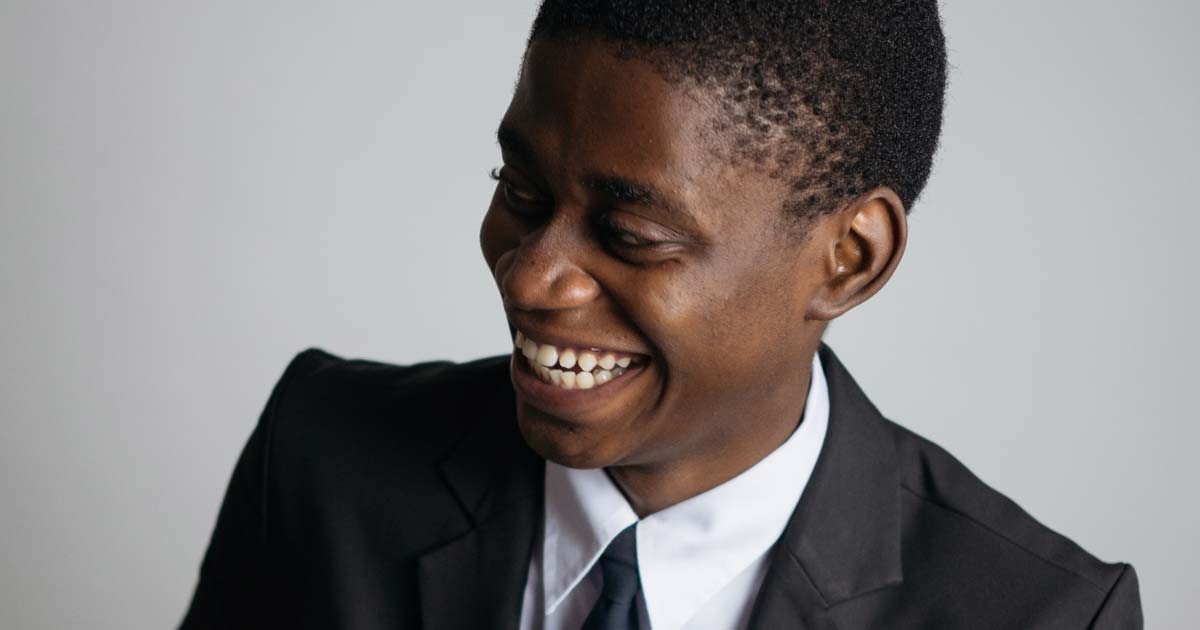 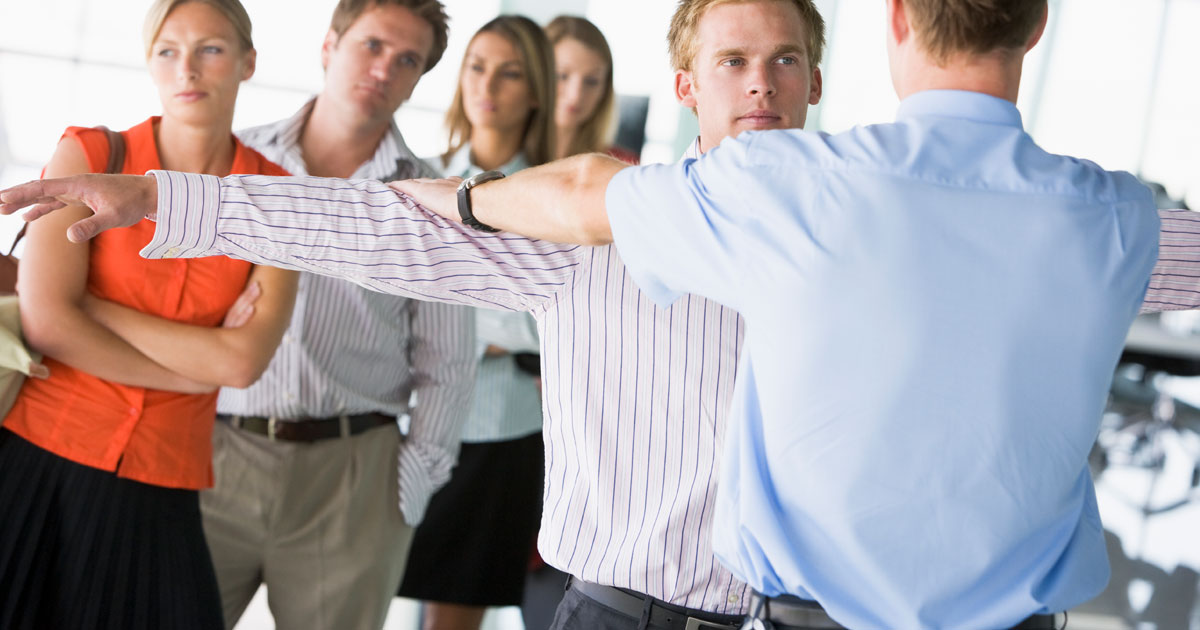 What Not to Wear: TSA Edition