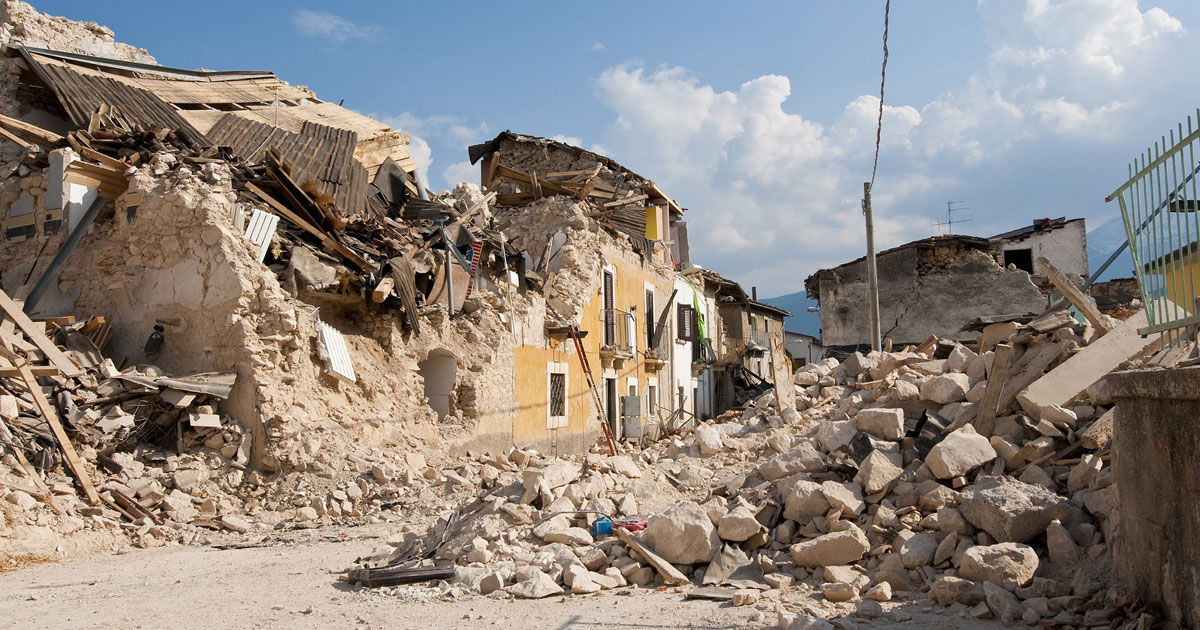 The recent hurricanes in the United States and the Caribbean, the earthquake in Mexico, and floods occurring in parts of Europe ought to serve once again to remind us that much of the tourism industry is dependent on Mother Nature. Although we tend to focus tourism security more on human actions such as terrorism or crime, these acts of nature are as or often even more deadly than acts perpetrated by humans.

We tend to use terms such as "Acts of God" or "Natural Disasters," but in reality many of these disasters are as much a result of poor planning and poor risk management as they are results of acts of nature. All too often, humanity has built hotels too close to the sea or on earthquake fault lines. Often we are more interested in the marketing aspect of the location than we are in understanding the location's risks and what we need to do to mitigate those risks.

Too many tourism professionals do not know what questions to ask and to whom; what are the human, legal and economic consequences of a risk; and how to react in case a risk becomes a reality. Following are some of the essentials of understanding these risks, and some of the least successful and best practices during a natural disaster.

Each location has its own set of risks. Know yours!
Although there is no location without some risk, risks are often dependent on a locale's geography. That means it is not enough to understand that a beach resort is located next to a large body of water such as an ocean. Other factors must also be taken into account. Tourism officials need to understand air currents, local topography, river locations, locations of power plants and, in many locations, desalinization plants, road conditions and the number of potential roads that can be used for evacuation purposes.

Know not only your own location's risk, but also your neighbors' risks.
An often overlooked risk is that your location may become an evacuation center for a natural disaster in a neighboring city, state or even nation. How will you cope with a large-scale evacuation to your locale? Do you have a plan to intermingle visitors with evacuee and what unforeseen problems might such an evacuation entail?

Never overlook the potential for a health crisis.
During a crisis we are often so concerned about basic needs that we overlook having proper (or at least minimal) health standards and medicines in place. Evacuation centers can contain thousands of people, some of whom may carry simple colds or other illnesses. In such close quarters, these illnesses can quickly turn into epidemics that cause additional pain and suffering.

Be prepared before the crisis occurs.
As soon as it is known that a potential natural disaster may occur, bring in as many supplies as possible. Make sure you have places that are safe for storage and have thought through both a distribution system and some form or triage or rationing system.

Get back to basics and develop delivery systems.
This means that electricity may be lost and simple solutions are often preferable. Are there enough manual can openers? Do you have handheld fans should there be no electricity? Is there a way to communicate if cell towers go down or are destroyed? Often lacking the simplest of equipment can cause the greatest problems.

Get control of the narrative and smile.
The last thing a tourism location wants to do is turn itself into being a victim. Be prepared to tell your story and body language speaks as poignantly as do words. Encourage smiles—the more positive the body language, the higher the levels of cooperation.

Control the narrative.
In the recent Hurricane Harvey crisis, people from all over the world were surprised at how well Texans treated each other and their guests, and this positive can-do attitude became the main narrative. Houston pushed personal leadership. People did not wait for the police, but rather took control and become police adjuncts. The sense of community kept both suffering and acts of crime to a minimum.

Have a single "playbook" and make sure that all first responders—be they from the city, state of national government—know what their colleagues are doing.
Tourism officials need to both brief these officials and be briefed by them. Never forge that visitors are not only facing all of the hardships that locals are facing, but have less resources and higher levels of anxiety with which to cope.

Meet with business leaders and community leaders on a regular basis.
Recovery from a natural disaster is dependent on not only government aid but also local businesses. Have a plan in place that will allow businesses, especially pharmacies and food outlets, to get back to business as soon as possible. Once the supply of basics is reestablished than other areas can be attended to.

Pre-think what paperwork will need to be done prior to the crisis.
All crises have a certain amount of bureaucratic paperwork. Attend to as much of the paperwork as possible filled out and done ready to go as soon as possible. Get authorizations pre-written, have orders established throughout the chain of command, and have priorities set long before a crisis hits.

Tell the truth.
A tourism industry that lies about its condition will not only lose credibility but will take extra time to recover its reputation and the public's trust. Be truthful about what the problems are—and then explain in simple and understandable terms what you are doing about the problems, and what your will be a reasonable recovery timeline.

Written by Dr. Peter Tarlow, President of Tourism & More, a founder of the Texas chapter of the Travel and Tourism Research Association (TTRA) and a popular author and speaker on tourism. Dr. Tarlow is a specialist in the areas of sociology of tourism, economic development, tourism safety and security.

This article originally appeared on tourismandmore.com. 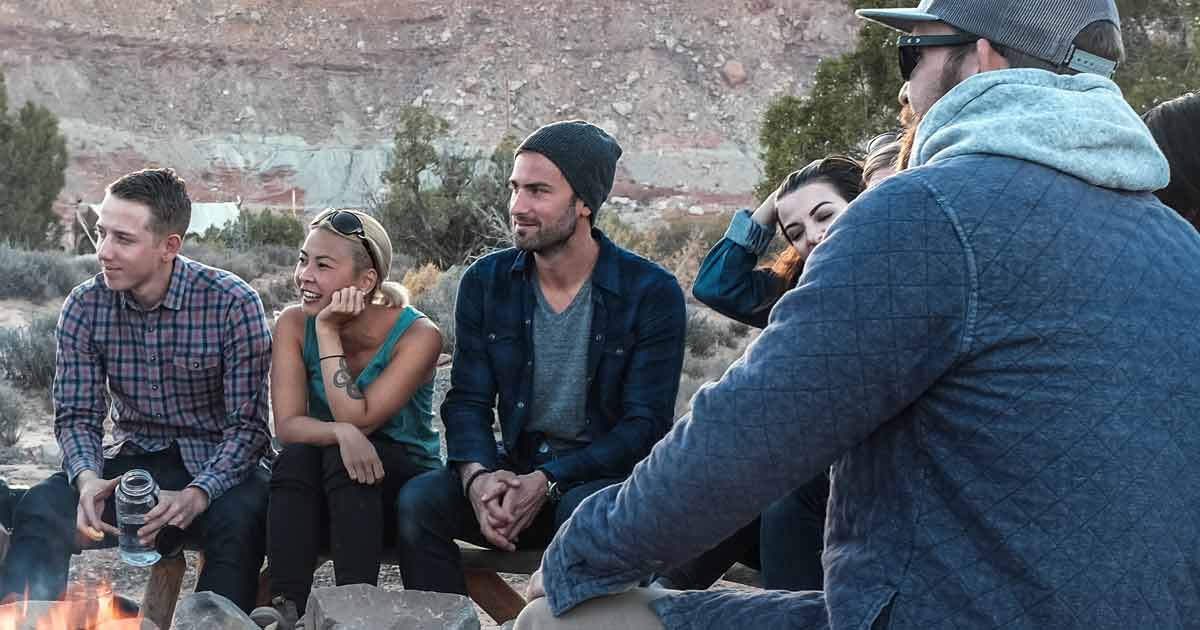 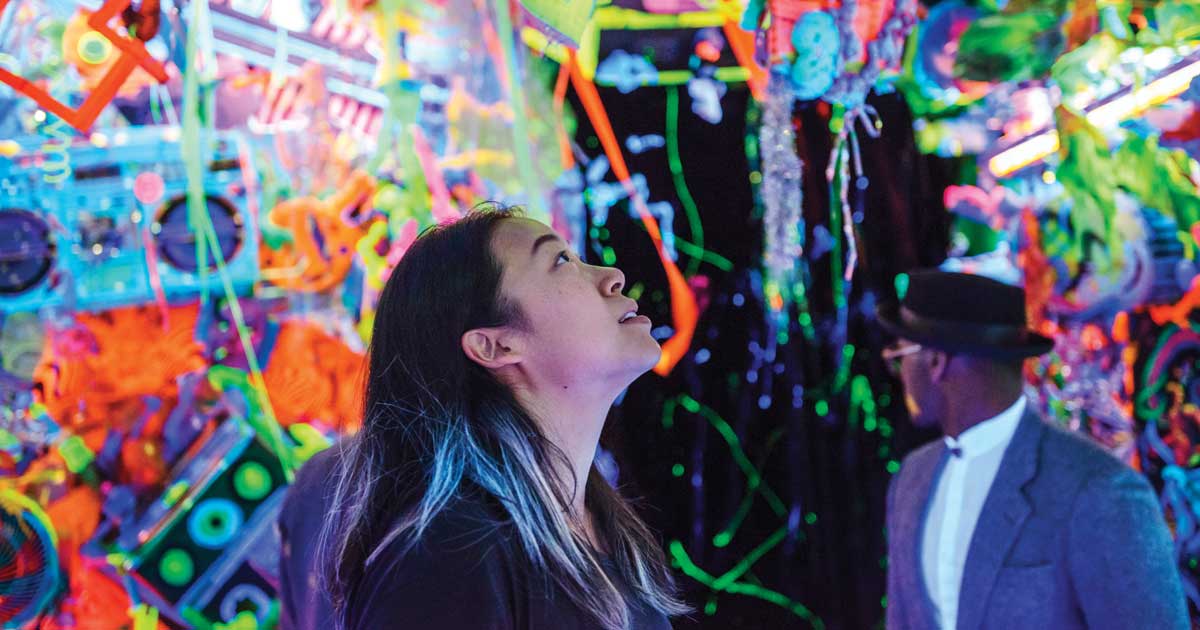 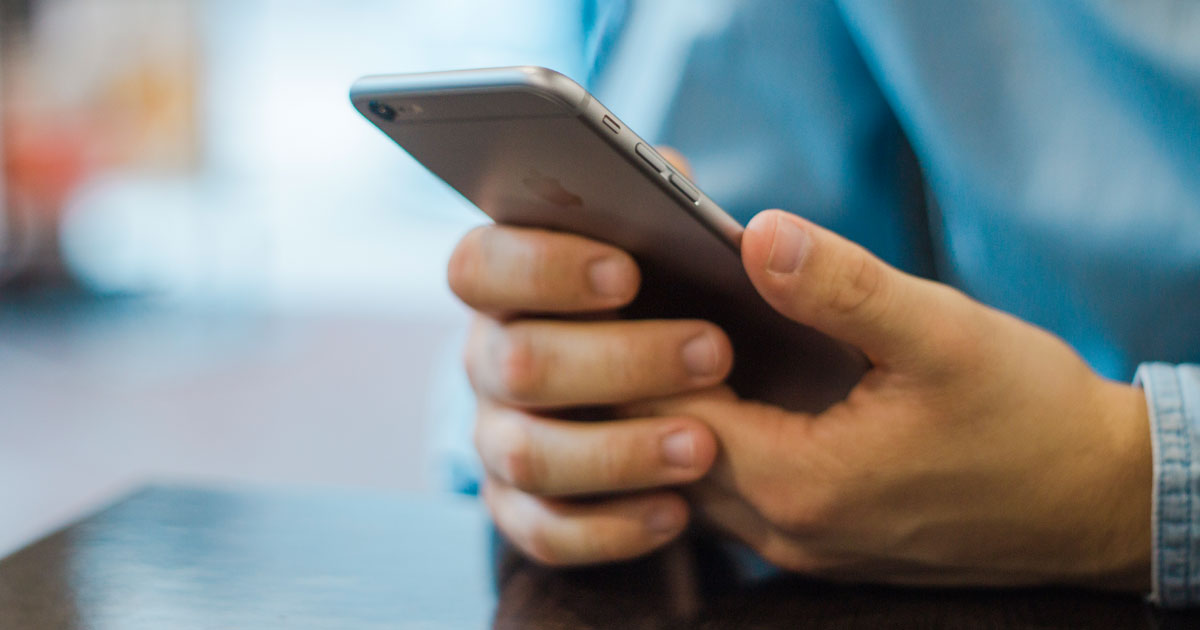 Six Ways to Use Your Smartphone on Tours