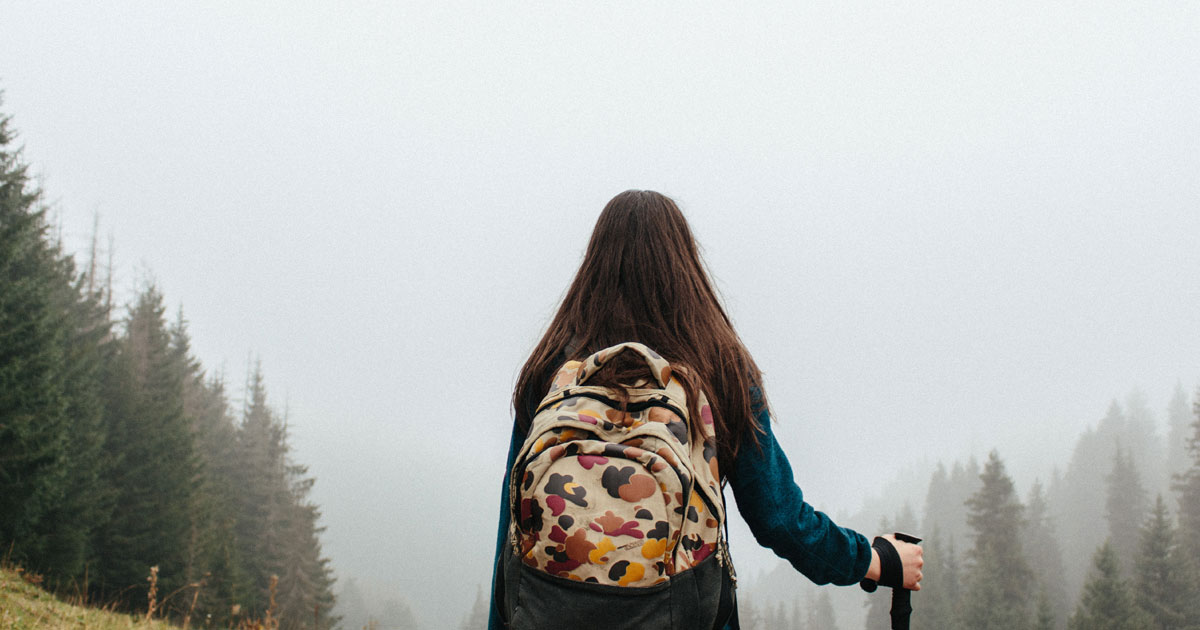 Millennials better make some room in that plane, train or automobile: Generation Z is beginning to enter the travel scene. Consisting of people born in the late 1990s to 2010s, they have grown up in a connected and instantaneous environment. They're adaptive and technologically savvy global citizens with aspirations to change the world.

And they want to see the world, too.

According to a study conducted by Expedia Media Solutions, Gen Zers average 29 travel days per year. Just entering the workforce, they aren't exactly breaking the bank. Still, they're interested in investing in travel experiences, and it's important to keep them in mind when marketing tours. The Expedia Media Solutions study identified several trends.

They look for a deal.
Again, Gen Z doesn't have a lot of money—but that doesn't mean they aren't traveling. They just opt for budget-friendly travel experiences. According to Expedia Media Solutions' report, 81 percent said budget factors into their travel decisions and 93 percent look for the best deals.

According to Upfront Analytics, Gen Z prefers Snapchat and Instagram—platforms popular for their photo and video-based content. They watch two times as many videos on mobile as any other demographic, with 70 percent watching two hours of YouTube per day.

They're bucket list conquerors.
When traveling, Gen Zers likely have a goal in mind. Of those surveyed, 81 percent noted crossing off bucket list items is imperative.

They take the road less traveled.
Like millennials, Gen Z loves the outdoors: 83 percent noted they would travel anywhere that allows them to explore the outdoors and be active. They also prefer to keep travel local: 78 percent opt for off-the-beaten-path locations and rely on recommendations from locals. 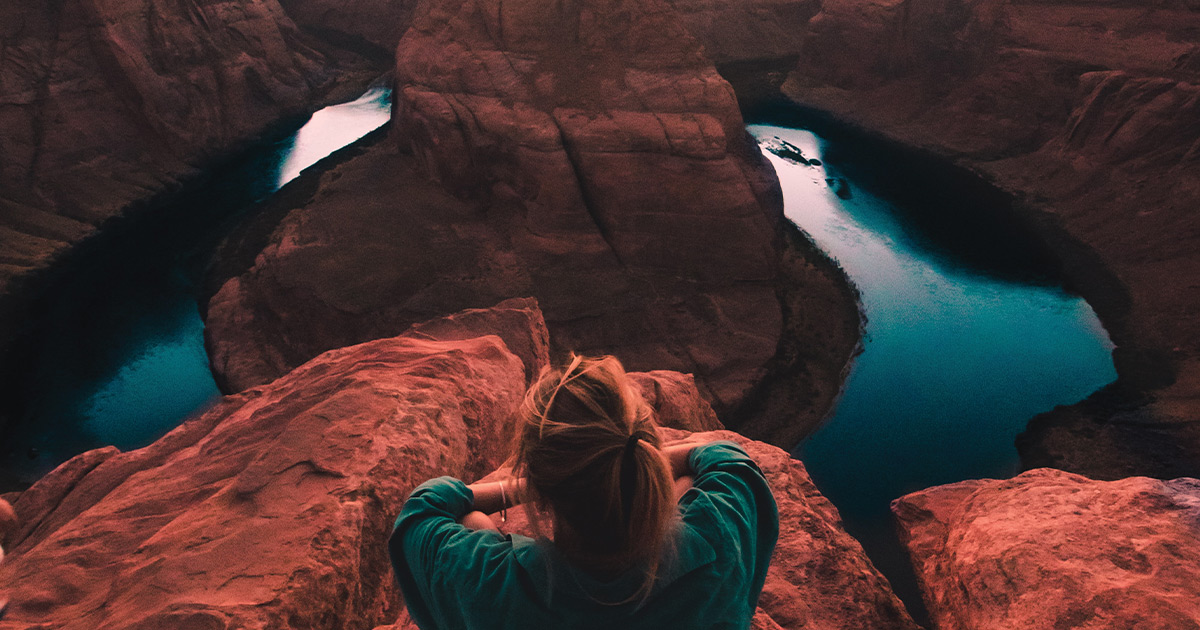 Six Tourism Trends That Will Rule 2022 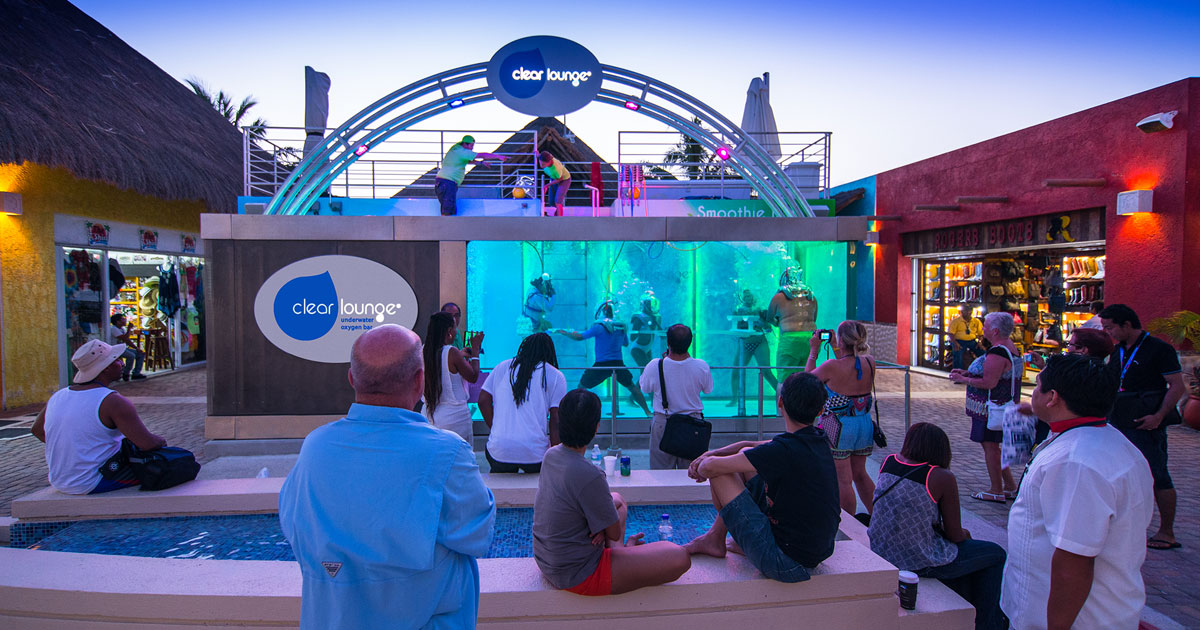 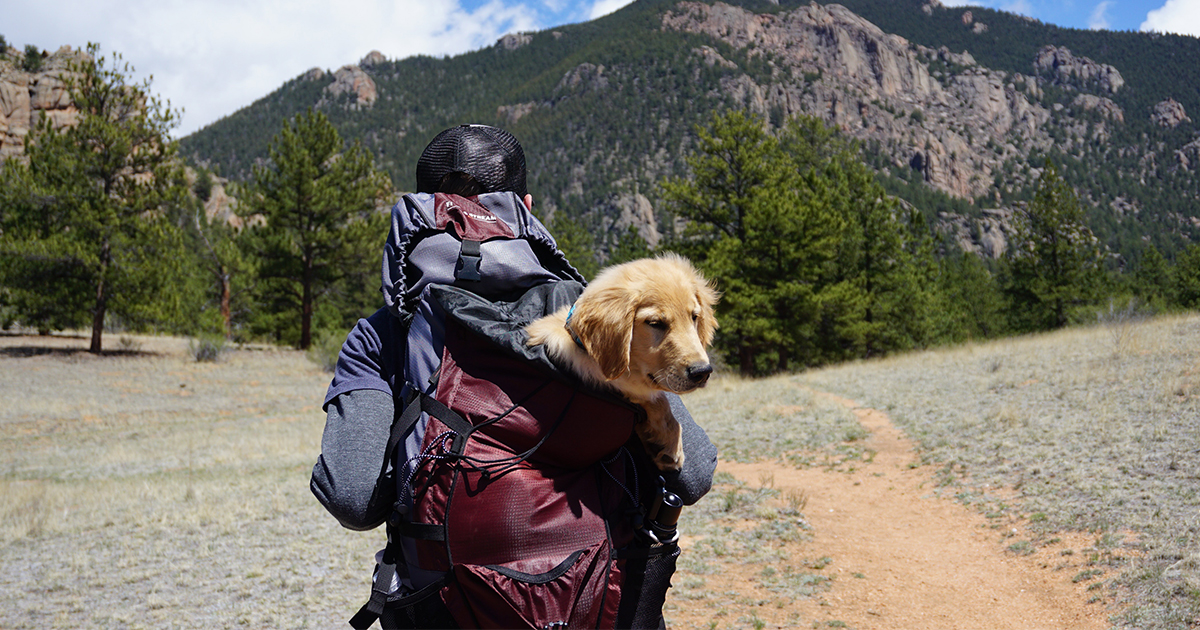 Taking Pets on the Road