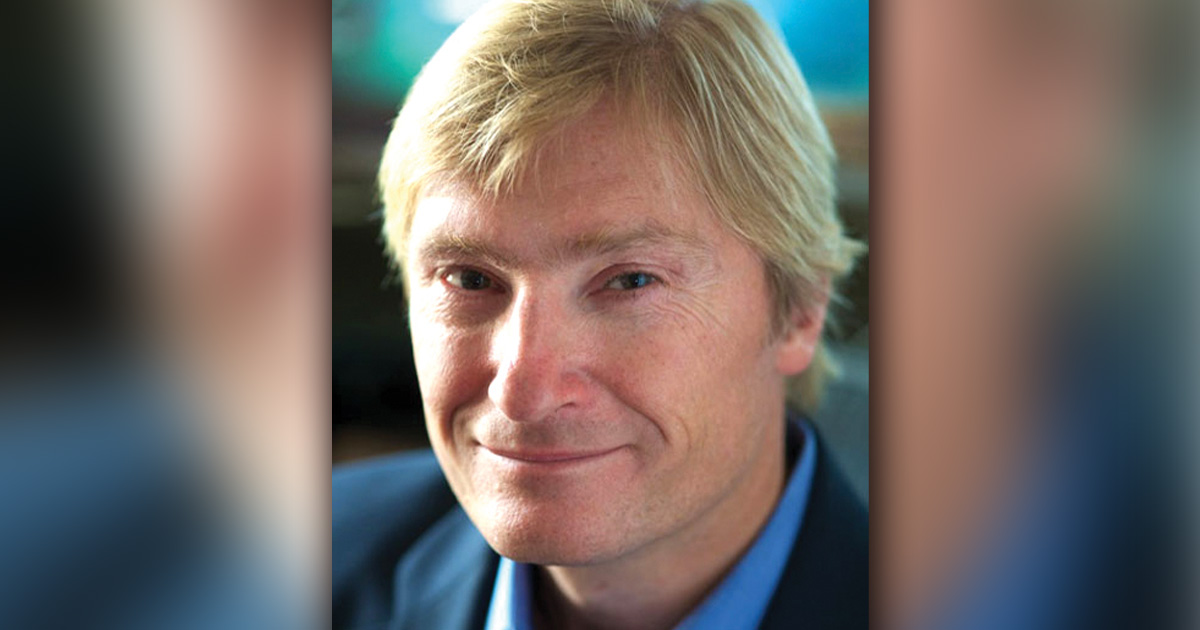 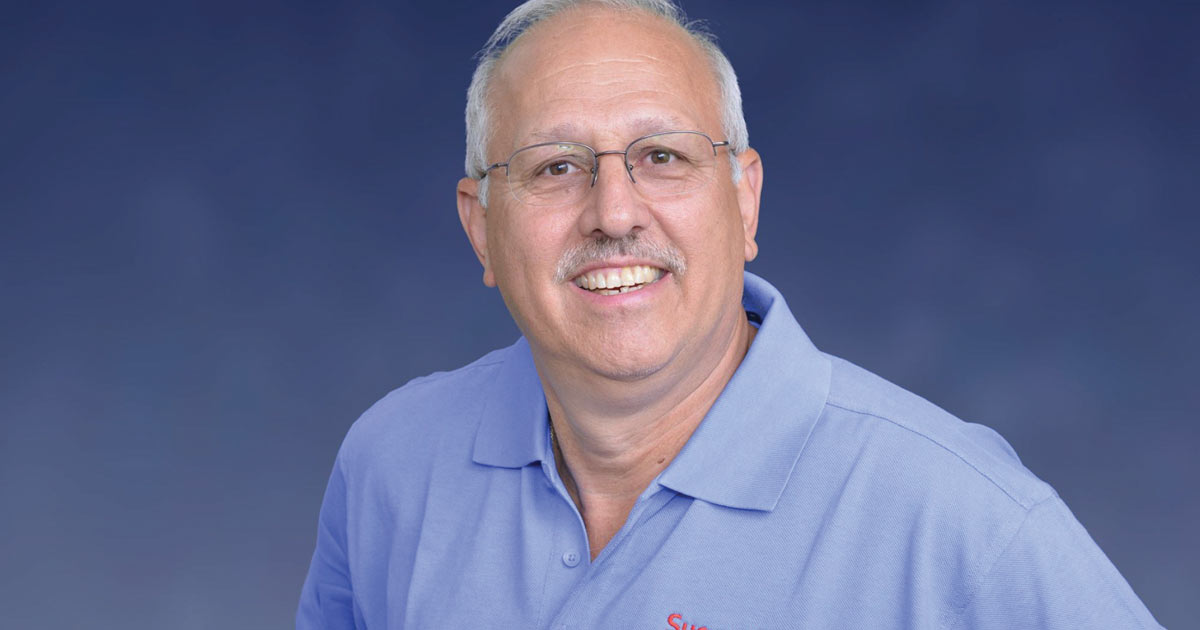 Thirty-eight years ago, the company was already running music festivals. And while staff knew about travel, no one really knew about music or could answer questions from music directors.

Enter Markle, who'd been teaching for three years when started working there. It was quite a change.

The day after Labor Day, he'd spend two months on the road calling on schools—stopping in and talking to directors. Markle would drive, find a place to stop, then call the Super Holiday office, which would try to set up appointments for him. He'd meet a few band directors, find a hotel, then do the same thing the next day. It was a different world, lacking time-saving technology.

"I thought, 'If I don't like this business, I could always go back to teaching.' I lasted. It's fun, enjoyable work."

Markle's recalls several firsts: taking that first group to the Tournament of Roses Parade or Macy's Thanksgiving Day Parade, or to march on St. Patrick's Day in Dublin, Ireland. "Those kinds of big events stick out in your mind."

He remembers a California bus trip with a group from Bay City, near Texas' east coast. "They stopped in Carlsbad, New Mexico, to do the caverns; then went into Los Angeles to do Disneyland and Universal Studios; then we spent the night in Vegas; then went on to the Hoover Dam; then Flagstaff, Arizona; then the Grand Canyon; then drove all the way home—in eight to 10 days, with a high school band."

That required patience, something Markle ranks among the best lessons he's learned.

"Patience and listening. We plan people's vacations. That's what all these trips we do for bands are—even though it's an educational vacation, it's a vacation. You need to treat people like you want to be treated on vacation and get the best, what you paid for. Listen to what the people are asking for. Try to make that into the best trip you can provide."

The travel industry, Markle advises, takes work. "Everyone sees on Facebook where everyone's going and thinks, 'I'd love to go there, I'd love to do that.' It's not as easy as it looks." Still, it's work that allows Markle to see the pleasure he provides to travelers.

"Many of us work with student groups. Half the kids haven't even been out of their hometown. There's joy in seeing them go somewhere for the first time; in seeing people enjoy what you provide." That aligns with Markle's favorite part of the job: meeting the teachers and directors he works with.

"Most are still good friends of mine. I think people stay in this business because they develop friendships with the people they're working with. I love what I do."

Markle won't leave the industry entirely. "I'm still going to do some things with Bryan Cole and the company. I'm not going to be going to work." He loves travel and has a couple of cruises on the horizon—Alaska this summer and 28 days going from Los Angeles to Tahiti and Bora Bora in early 2020. He and his wife will also spend a little more time with the grandchildren.

Something most people don't know about Bob Markle ...

"In my younger years, I got drafted into the Army. I ended up as the drum major of the United States Army Old Guard Fife and Drum Corps. It was an incredible life and an incredible experience. I played bugle for about six months, then was asked if I wanted to become drum major." 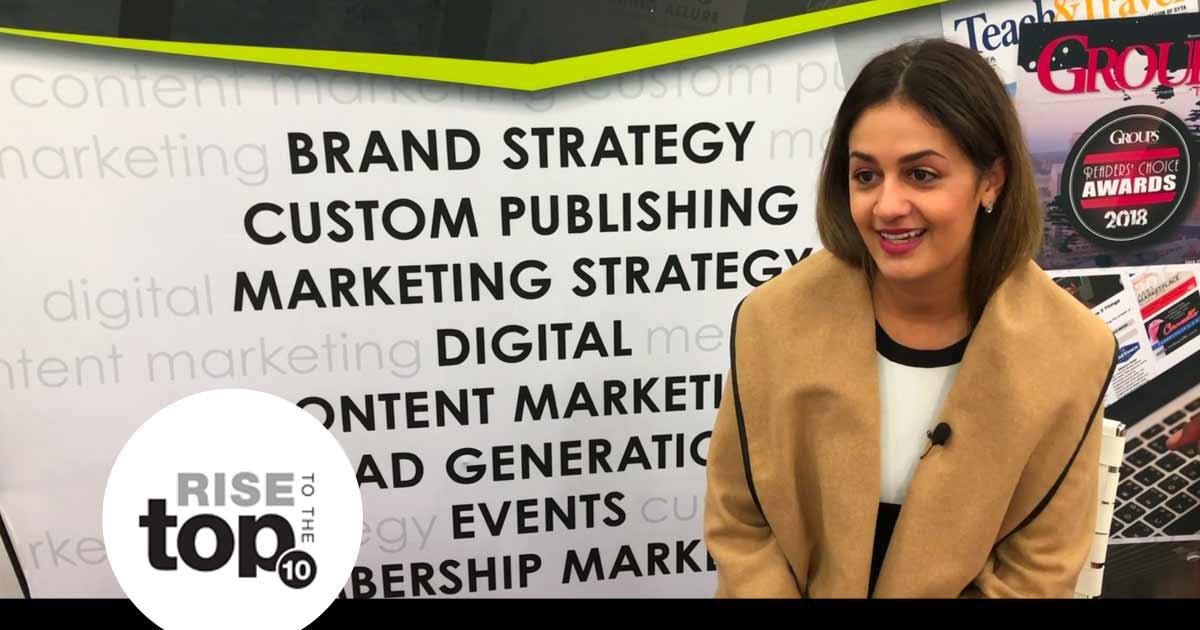 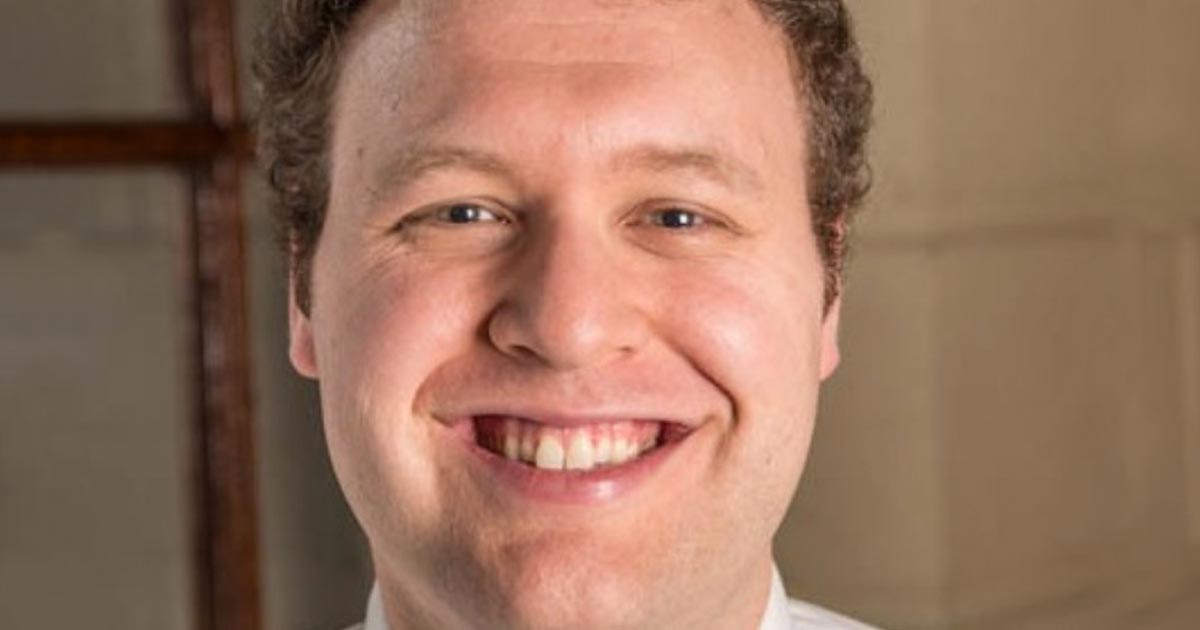 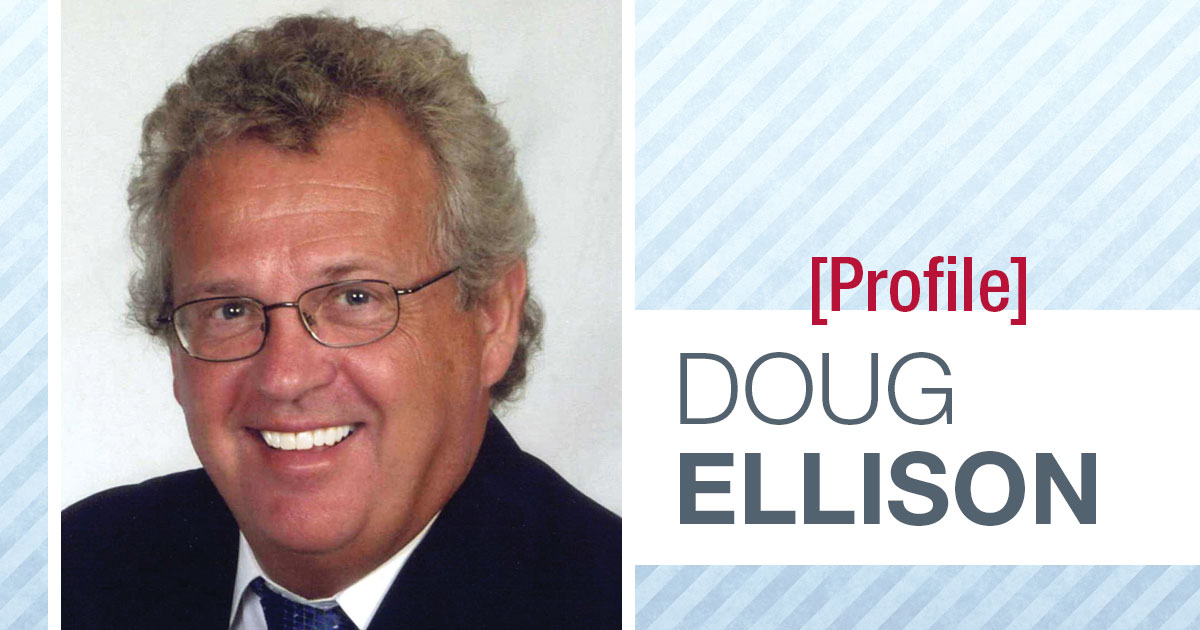