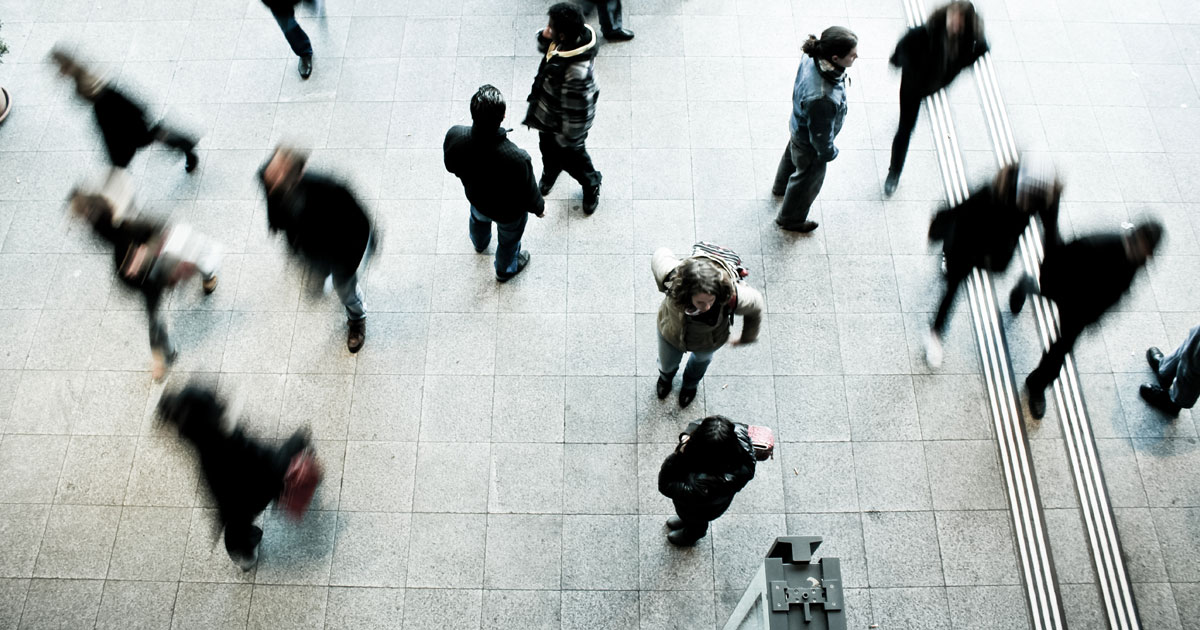 The state of Washington filed a complaint seeking relief against the order on January 30, and filed an amended complaint on February 1, when Minnesota joined the suit.

The Department of Homeland Security (DHS) issued a statement that it has suspended all actions implementing the sections of the executive order and will "resume inspection of travelers in accordance with standard policy and procedure."

Some are concerned that if Trump's execuitive order is immediately reinstated, it might spark similar chaos to that which ensued when the order originally took effect. Visa holders will not be able to travel to the U.S. for 90 days. If they are in the U.S. currently, they will not be able to leave with the assurance they can return.

Here's the breakdown, by country affected by the executive order:

If the federal appeals court maintains the freeze on the executive order, previously barred refugees and and citizens of the seven countries can continue entering the United States.

No matter the ruling, either side could ask the Supreme Court to intervene. 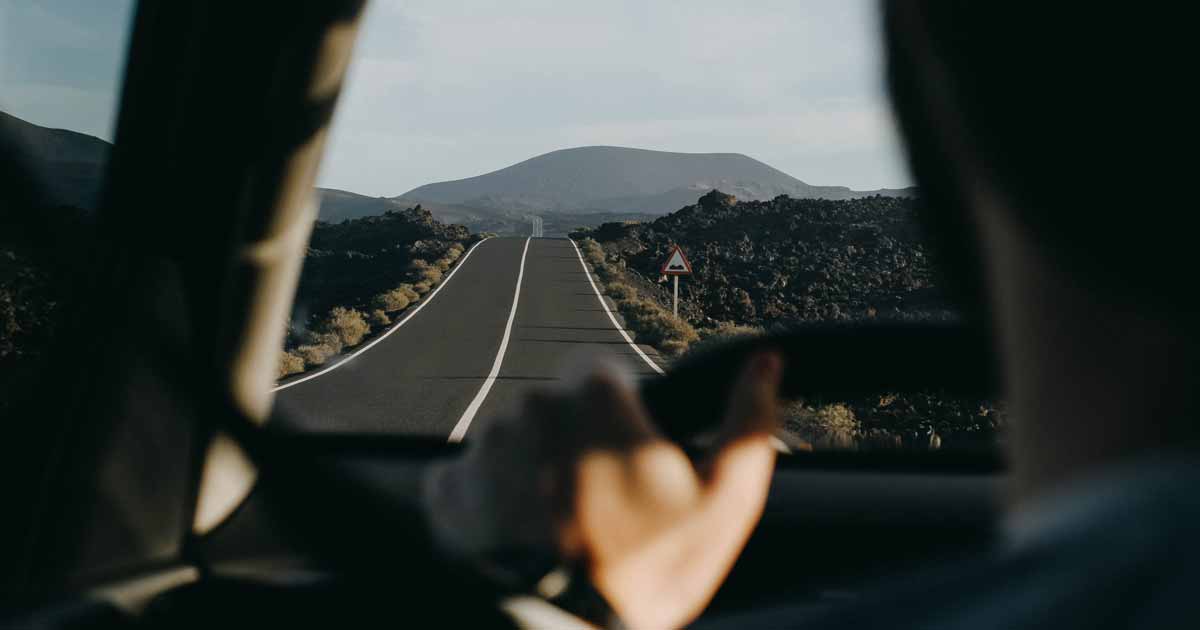 Travel Trends for Summer and Beyond 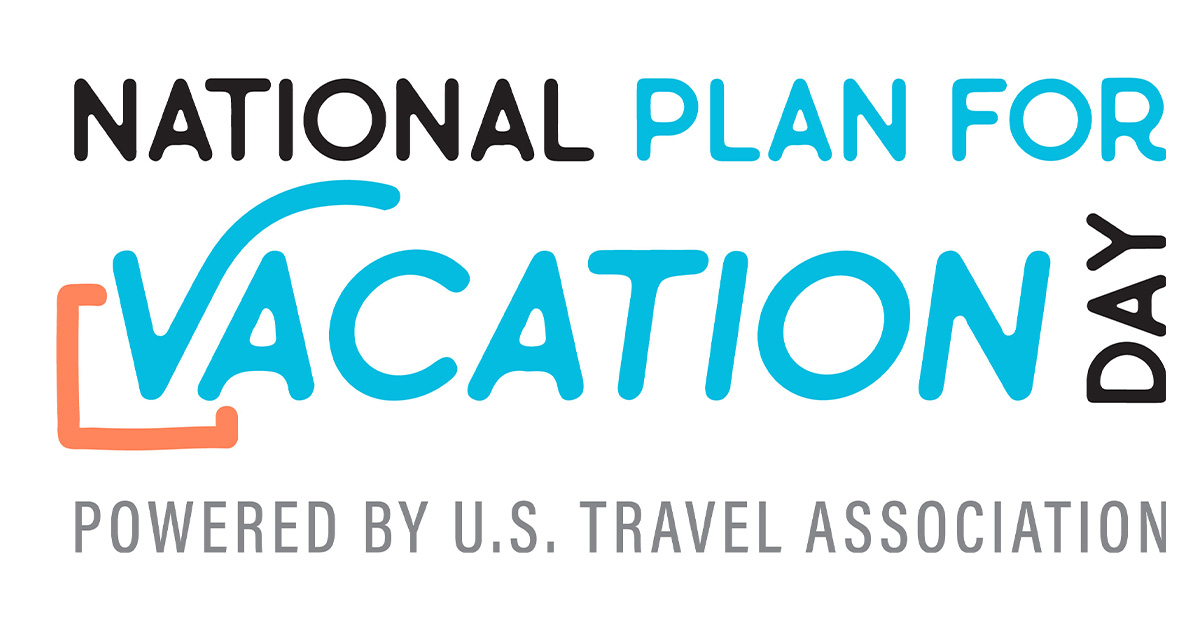 Are You Ready for National Plan for Vacation Day?