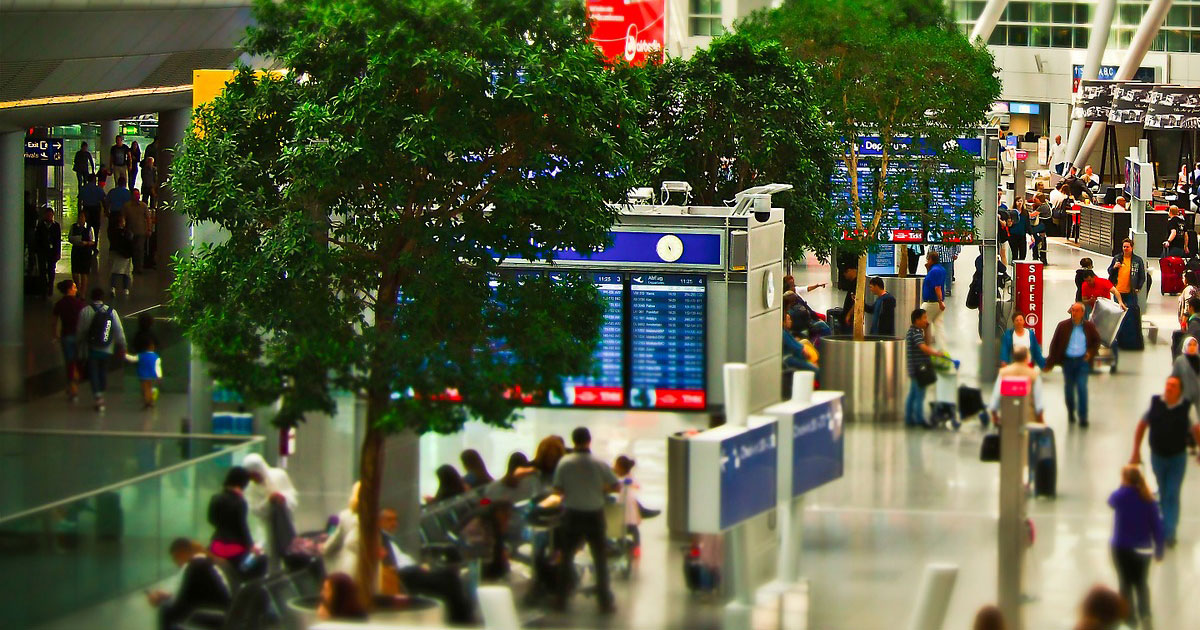 The travel industry has not met President Donald Trump's executive order to temporarily ban travel and admission of refugees from the countries of Iraq, Iran, Libya, Somalia, Sudan, Syria and Yemen with silence. Industry voices are speaking out in support of travel.

Counting on the Administration

"We understand that the Trump administration's highest priority is to maintain secure travel systems to ensure the safety of all citizens, both American and international. NTA remains ready to work with the administration and Congress to make sure the reform of visa-issuance protocols is properly reviewed, assuring that security of the United States remains a top priority."

"NTA is a firm believer that visa protocols, such as the Visa Waiver Program, are an important part of the nation's security posture. Certain reforms and restrictions to these protocols have the potential to negatively impact the U.S. economy, and the travel and tourism industry. NTA recognizes the administration's right to review visa-issuance protocols with respect to certain countries that may have higher risks of terrorism or lower levels of law-enforcement cooperation with the U.S. government. NTA is counting on the administration to carefully craft any reforms to these protocols to make sure they achieve the desired security benefits."

Condé Nast Traveler released its #TravelisLove campaign in opposition to the ban. The editorial team writes:

"In our view travel is about connection, and through connection, transformation. It's the most intimate, most personal form of global commerce, the exchange of languages, folkways, traditions, and ambitions. We prize that exchange—the embrace of the unfamiliar, the give and take of crossing borders—in all its forms, quotidian to historic. We don't take it for granted; and we know that, sometimes, it's a matter of life and death."

The team created seven covers, each featuring one of the seven Muslim-majority countries in the Middle East and Northern Africa whose citizens and refugees are affected by the ban. 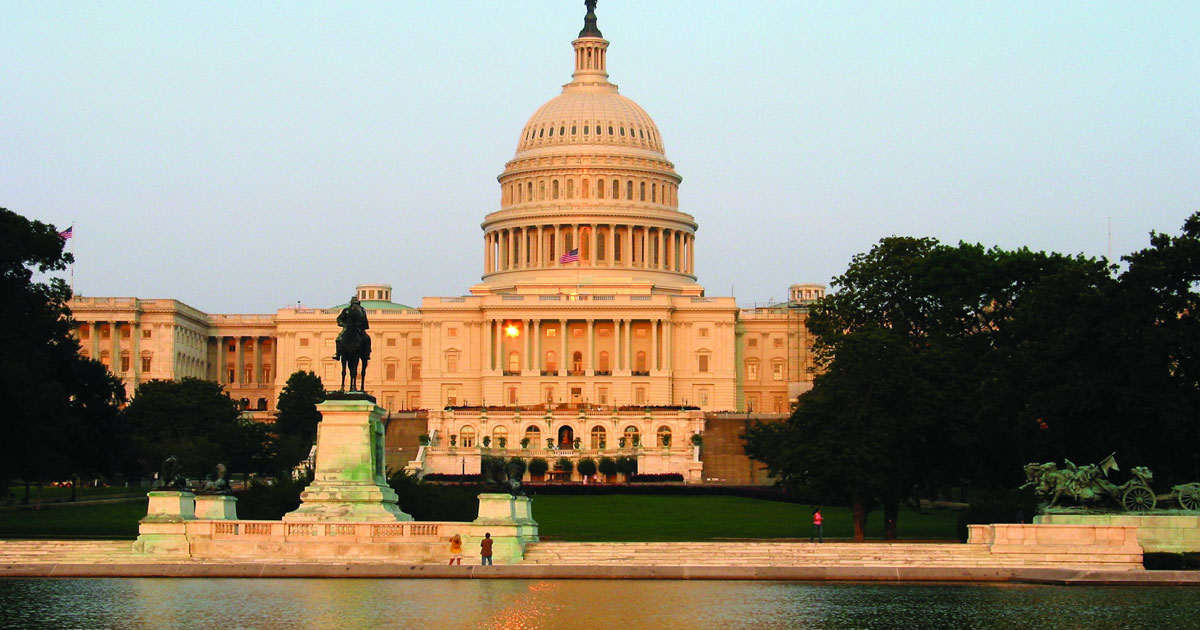 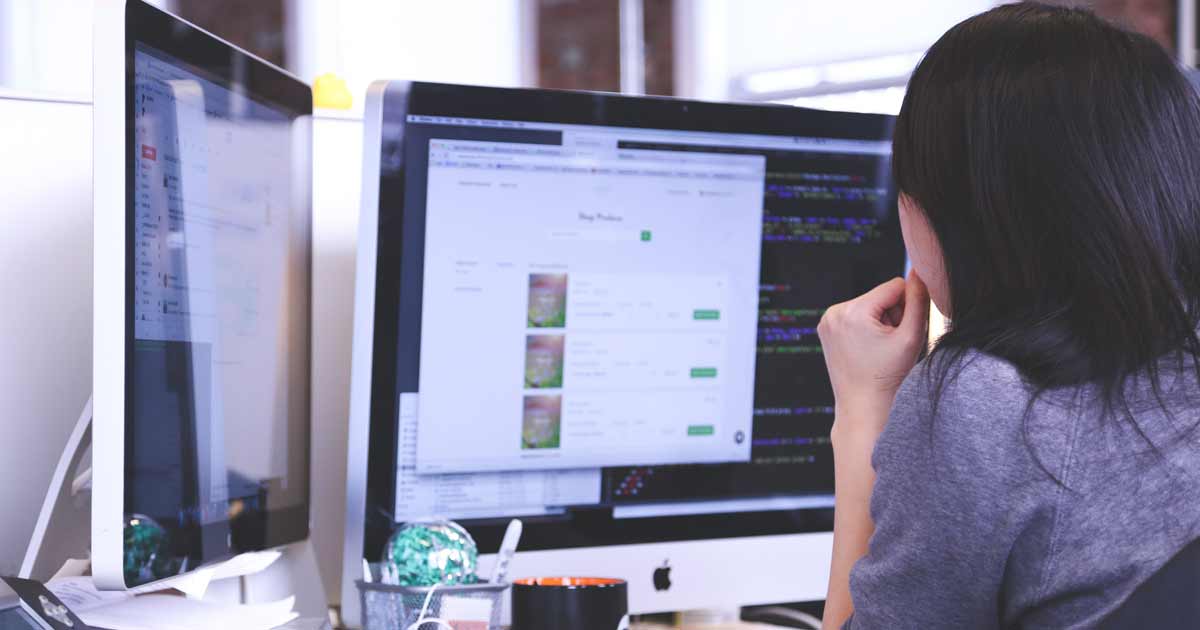 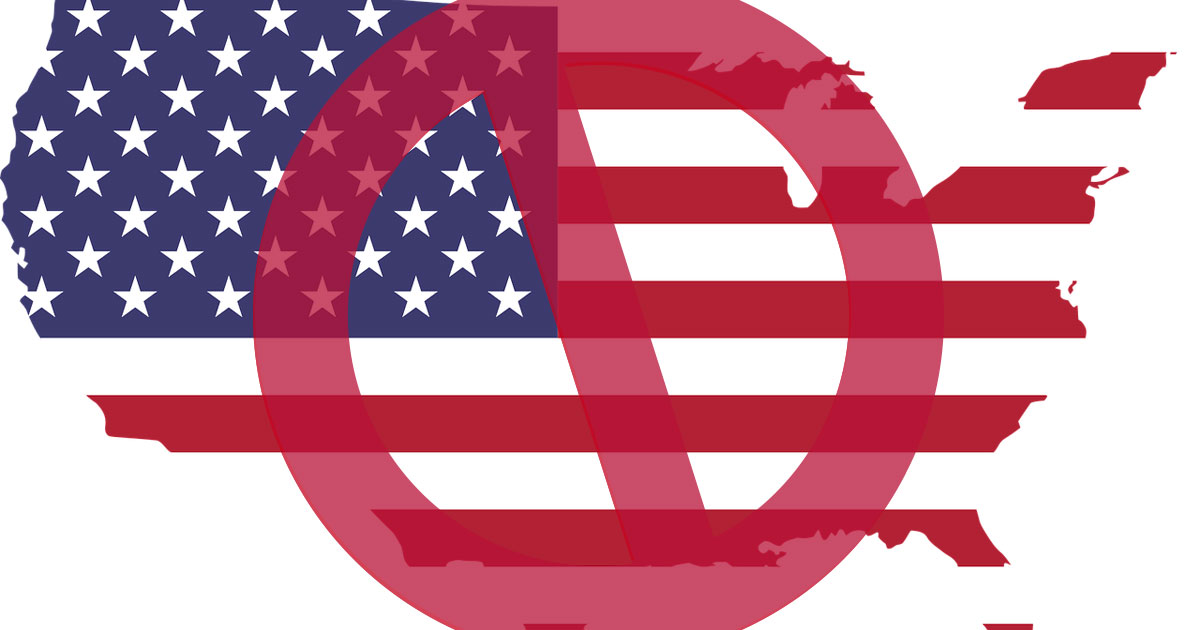