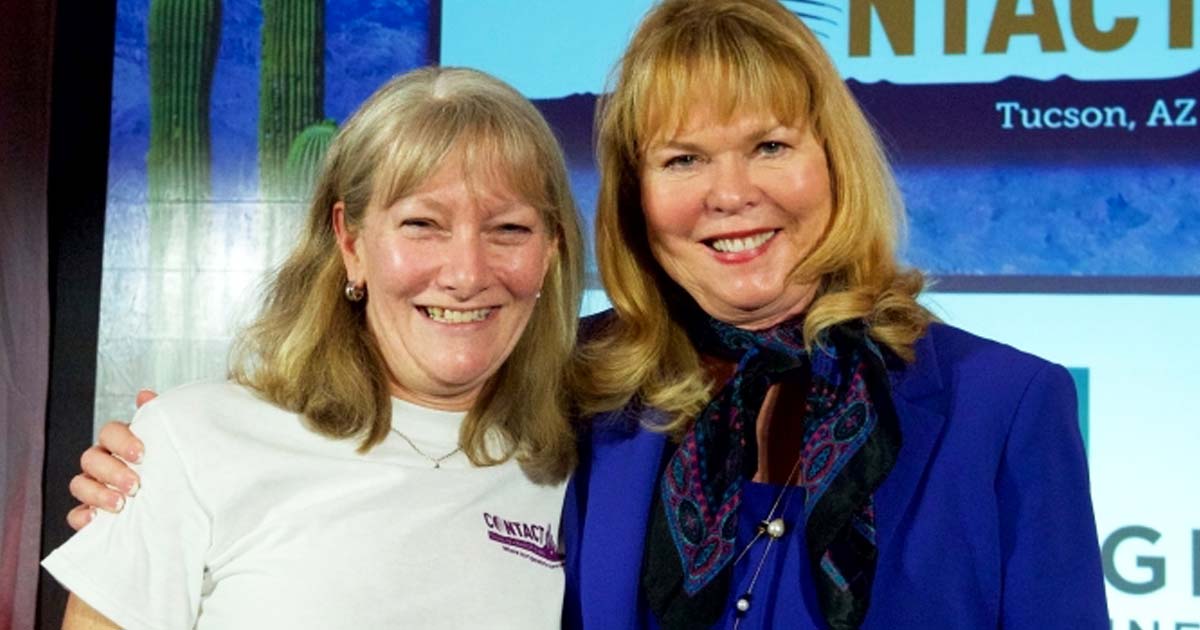 The National Tour Association is saying farewell to one leader, while welcoming another. Pam Inman, CTP, announced she will step down as NTA president at the end of the year, with Executive Vice President Catherine Prather, taking over the role in 2020.

"Beginning in January 2020, I am moving to something I've wanted to do for a long time: something entrepreneurial in this hospitality and tourism space where I've been working in since the early '80s." Inman also wants to spend time with her family, "not to mention lots more golfing and traveling."

After the crowd gave Inman a lengthy standing ovation, NTA Board Chair Paul Larsen announced that her successor had been chosen and the process of transitioning NTA's leadership would begin immediately. "I'm more than pleased to announce that Executive Vice President Catherine Prather will take the reins in 2020."

Larsen also detailed the timeline of events that led to the announcement.

"Pam informed the board of her plans in November, and we established a transition task force to conduct the search for her replacement," he said.

When the NTA board met, the task force recommended Prather for the job, and the board voted unanimously to accept the recommendation.

Prather is more than ready to take on the role.

"I'm honored that the NTA board has confidence in my leadership, and I'm super-excited about the future," said Prather. "NTA has so many new benefit programs in play, so it's important to keep up the momentum and prioritize our members' needs."

Inman, who became NTA president in 2014, listed several priorities that were realized during her tenure, including raising the association's visibility and strengthening its key events and online presence. She also expressed deep appreciation for the NTA staff and its leaders—past and present. Larsen voiced the same for Inman.

"I'm grateful to Pam and delighted for her. She has mentored all of us within NTA and made our whole industry better."

Larsen added that Prather, too, has the skill and experience to be a transformative leader. She has been with NTA for 25 years and served as interim president in 2014. 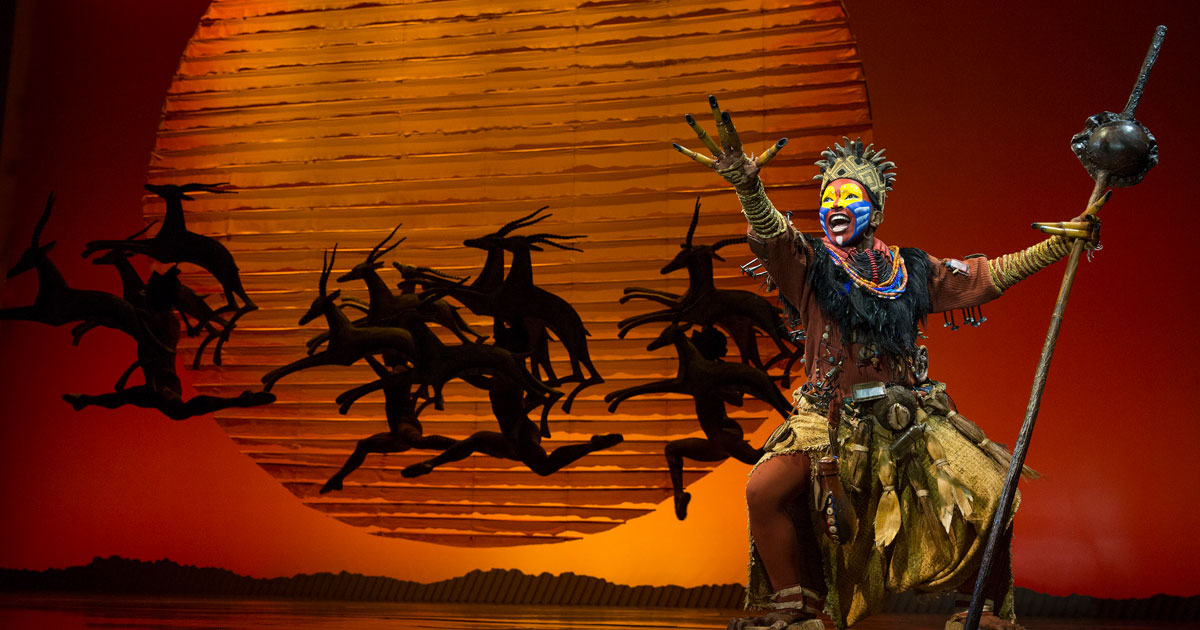 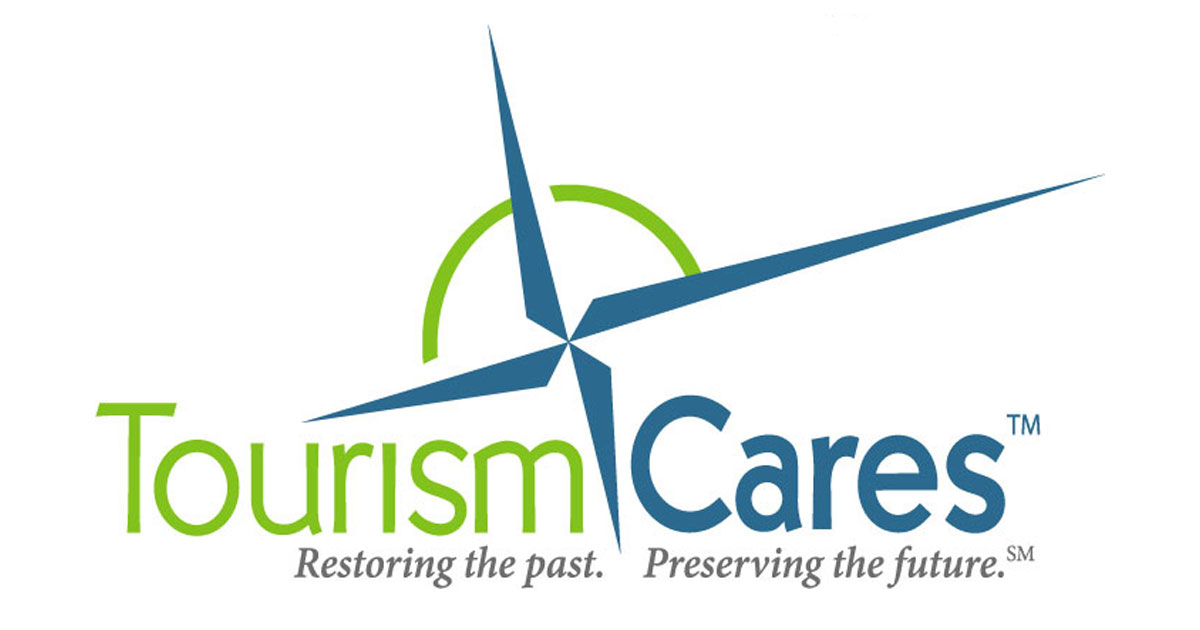 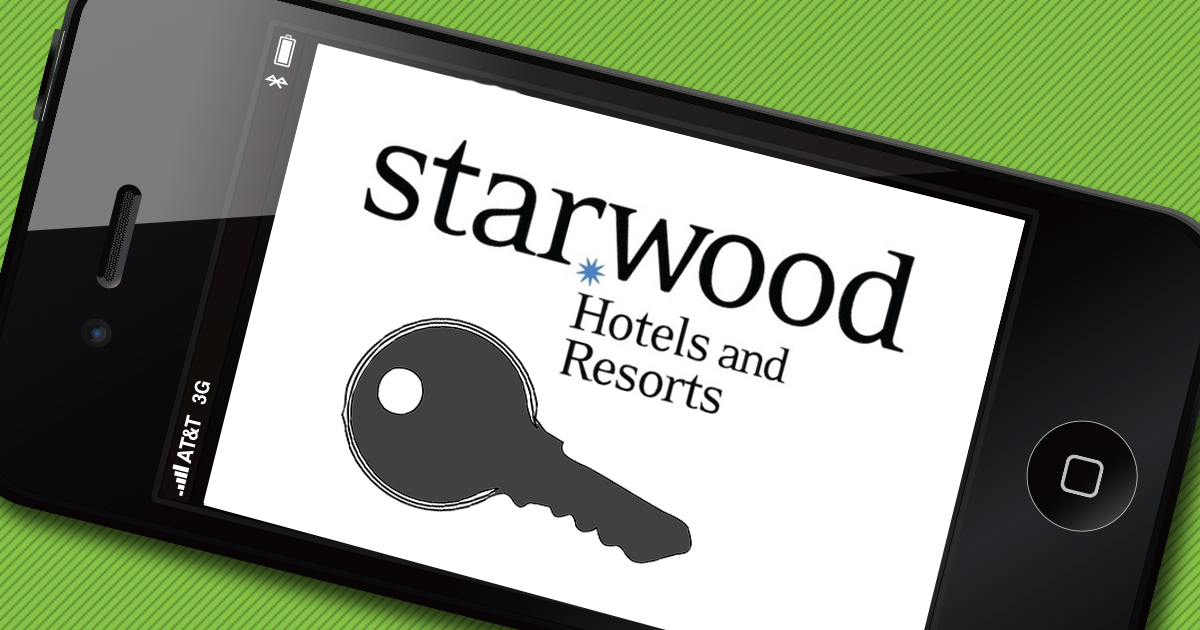