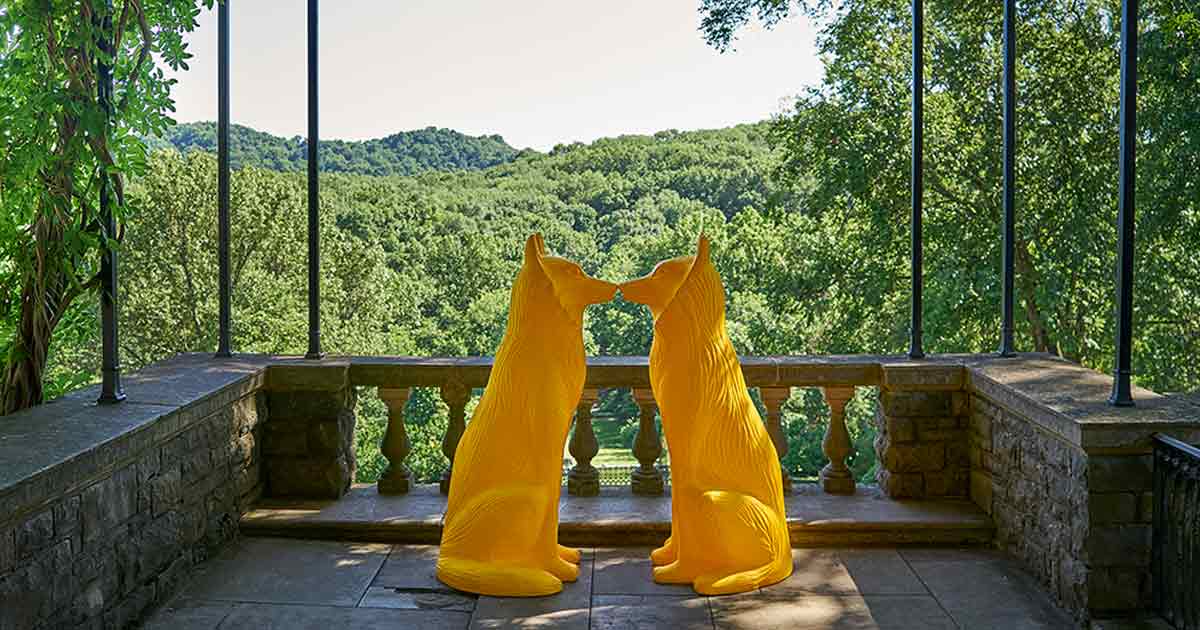 Nashville is famous, and rightly so, for its country music scene. But have you considered one of the many options for groups to enjoy the visual arts in the Music City? We've compiled some of the coolest art locations you should have on your radar.

Cheekwood Estate & Gardens
Originally built as the home of Leslie and Mabel Cheek in 1929, Cheekwood Estate & Gardens is a 55-acre botanical garden and art museum that offers world-class art exhibitions, events and programing for all ages. Groups can immerse themselves in the gorgeous gardens, art and mansion during an interactive guided tour. Upcoming exhibitions include Cracking Art, which uses 100 percent recyclable plastic materials to create colorful large-scale animal forms; animals such as meerkats, bears, crocodiles, birds, snails and more can be seen playfully arranged in surprising invasions of familiar landscapes. | www.cheekwood.org

Frist Art Museum
Unlike any traditional museum you've ever visited, Frist Art Museum has become a magnet for Nashville's rapidly expanding visual arts scene. Opened in 2001, Frist has an exhibitions schedule that is constantly changing, ensuring new art is flowing through the magnificent art deco building every six to eight. No matter how often you visit, there is always something new and exciting to see in the spacious galleries. Exhibitions currently showing include We Shall Overcome: Civil Rights and the Nashville Press, 1957–1968—a collection of photographs sourced from two Nashville dailies that were taken between 1957, the year that desegregation in public schools began, and 1968, when the National Guard was called in to surround the state capitol in the wake of Dr. Martin Luther King Jr.'s assassination in Memphis. | www.fristartmuseum.org

The Arts Company
A cornerstone on 5th Avenue of the Arts in Downtown Nashville since 1996, The Arts Company is a gallery with a mission to maintain a presence of distinctively fresh, original and contemporary artwork. Known as a prime destination for photography, painting and sculpture, The Arts Company maintains a series of partnerships with commercial and nonprofit businesses and presents 12 inventive exhibitions a year. The upcoming exhibition for July features emerging abstract mixed-media painter Cassidy Cole. | www.theartscompany.com

The Parthenon
Yes, the Parthenon. Operated by the Nashville Parks system, the Parthenon Nashville is a full-scale replica of the ancient Parthenon when it was a pagan temple to Athena in the 5th century B.C. Groups can reserve a guided tour of the galleries and snap their picture with artist Alan LeQuire's full-scale replica sculpture of Pheidias' Athena Parthenos—which stands a staggering 42 feet tall. The Parthenon's permanent collection is a group of 63 paintings by 19th- and 20th-century American artists, donated by James M. Cowan, with additional gallery spaces providing a venue for a variety of temporary shows and exhibits. | www.nashville.gov

Written by Sarah Suydam, a Staff Writer at Groups Today. 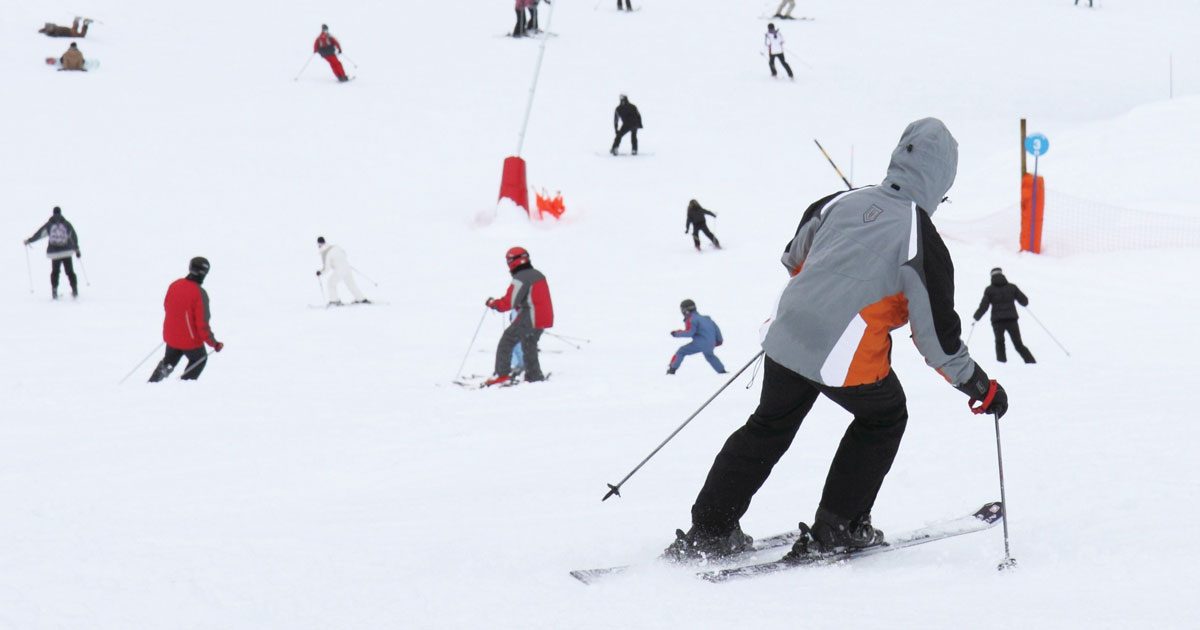 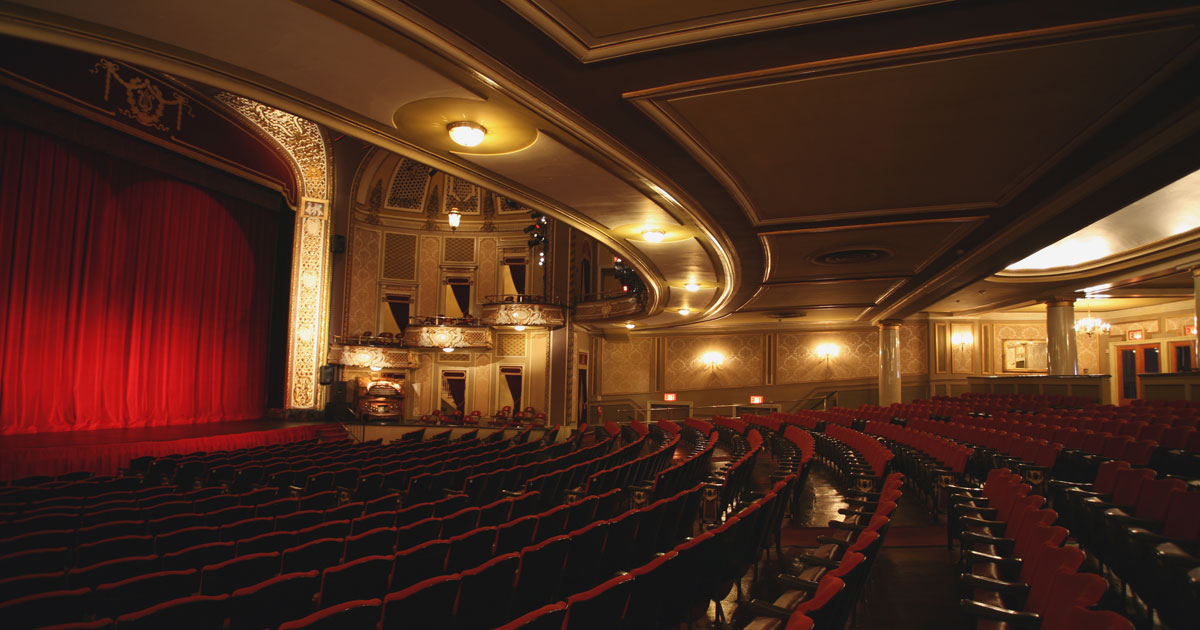