Van Gogh in America at the Detroit Institute of Arts (DIA)—running now through January 22, 2023—is the largest-scale Van Gogh exhibition in America in a generation, featuring paintings, drawings, and ...
Read More 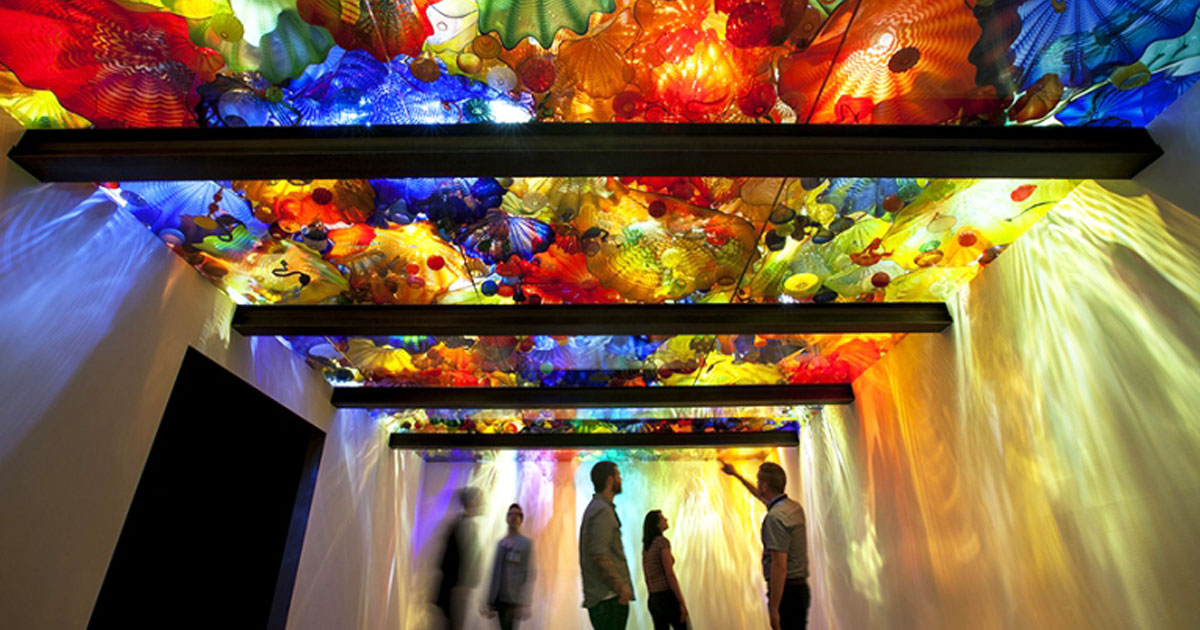 The province of Ontario's beautiful landscape, multicultural atmosphere and wide variety of attractions make it an ideal location for group travel. Toronto alone has much to offer!

The Aga Kahn Museum provides an overview of the artistic, intellectual and scientific contributions that Muslim civilizations have made to world heritage. More than 10 centuries of human history are represented by the museum's collection of portraits, textiles, miniatures, manuscripts, ceramics, tiles, medical texts, books and musical instruments. Its surrounding landscape park is an exciting new green space for the city of Toronto.

The work of internationally renowned artist Dale Chihuly will be on display June 25, 2016, to January 2, 2017, at the Royal Ontario Museum. Chilhuly is credited with revolutionizing the studio glass movement and elevating the perception of the glass medium to the level of fine art.

Groups visiting the area can soon stay at a new luxury 29-story hotel located on Toronto's waterfront, at Exhibition Place. Opening this spring, Hotel X Toronto is the only hotel on the historic grounds of the Canadian National Exhibition. The 400-plus-room hotel will feature a massive sports club, a full-service spa, a fitness and physiotherapy center, squash and tennis courts, a rooftop lounge, infinity pool, lake views, a theater, restaurants and meeting facilities.

Toronto is also a great place to shop! In mid-September, Nordstrom will launch its first Toronto-based flagship store. By spring 2017, Toronto will be home to three Nordstrom locations. Additionally, the area's first Saks Fifth Avenue stores are opening soon.

It's now even easier for your group travelers to reach Toronto. The new Union Pearson Express train connects Toronto Pearson International Airport to downtown's Union Station. While on the express train, guests are offered an array of amenities including Wi-Fi, power outlets for laptops, flight information and infotainment screens.

Fun, educational attractions and a favorable exchange rate—it's time for your group travelers to visit this well-known Canadian city! 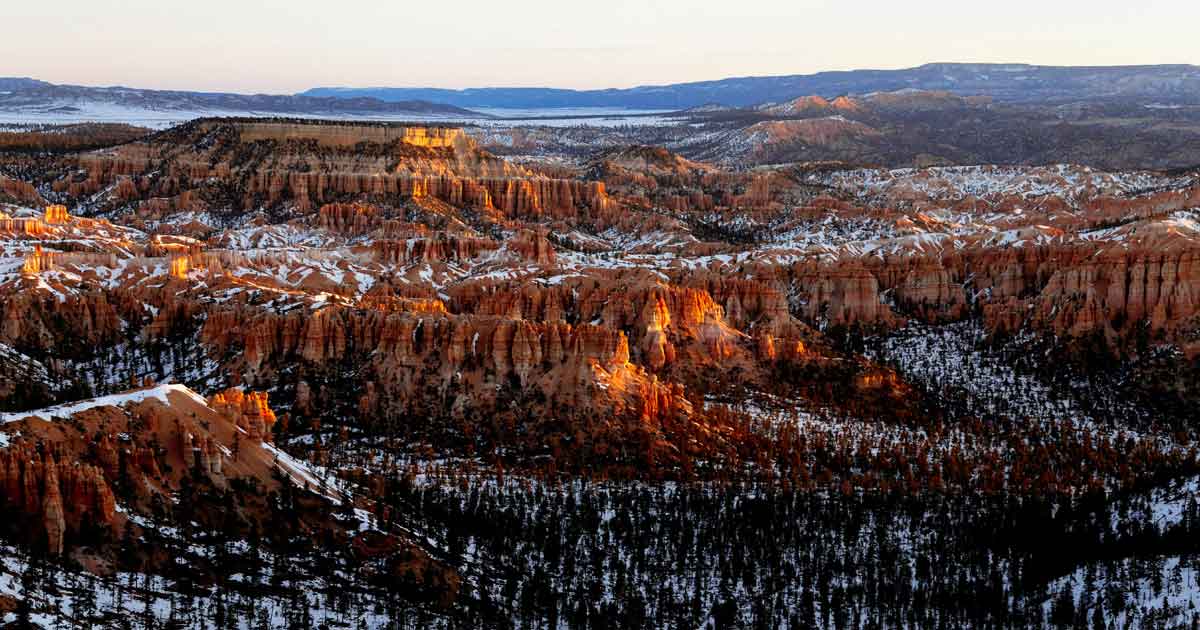 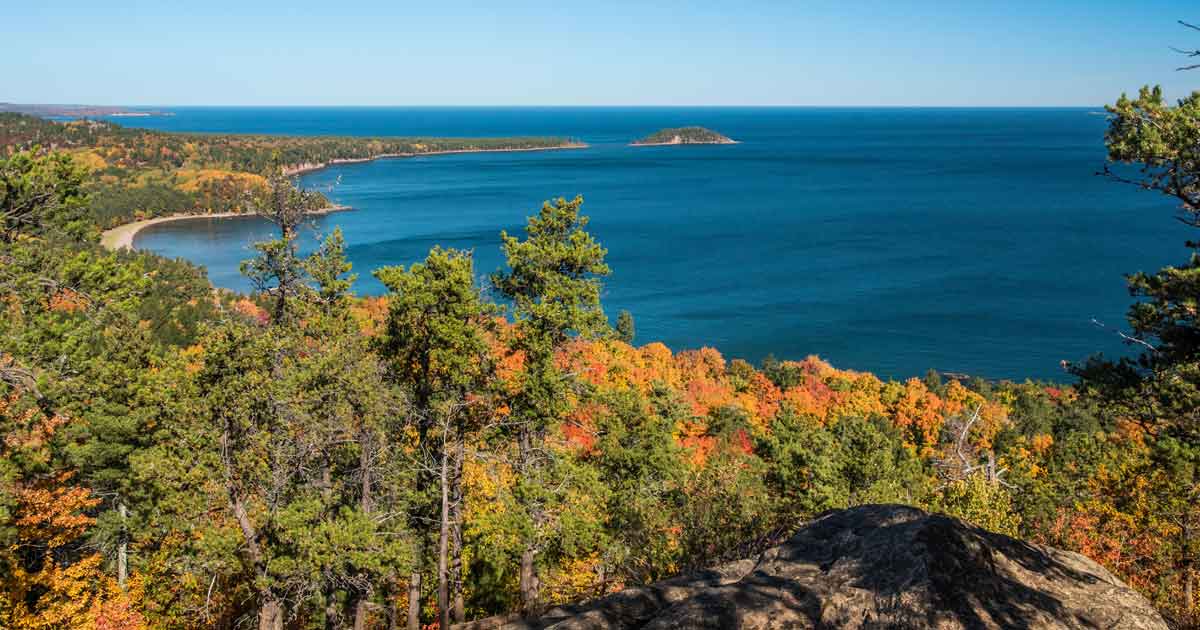 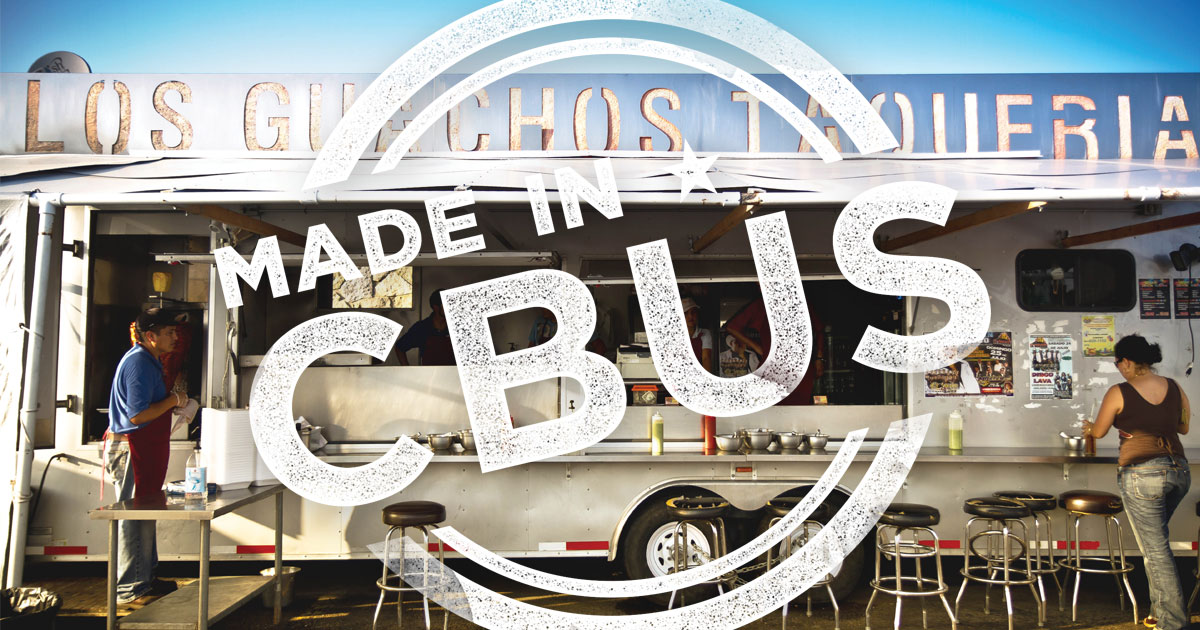 Your Next Trip: Made in CBUS