Arkansas: The Natural State for Groups 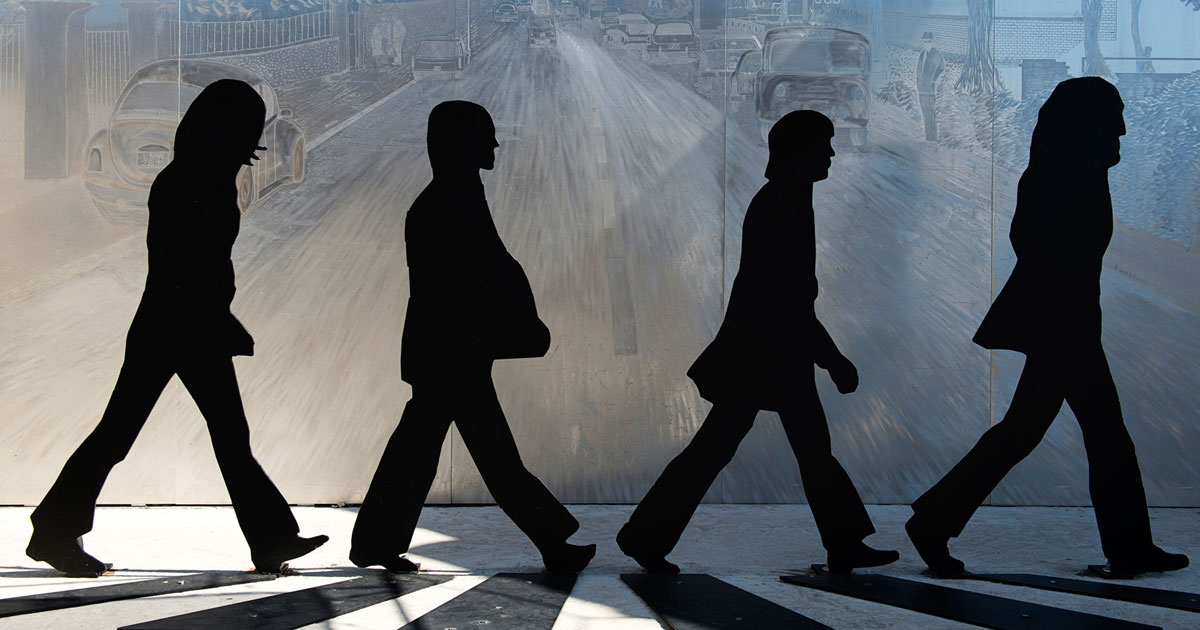 Arkansas has it all—beautiful scenery, friendly people and enjoyable weather year-round. We've also got what takes for great group gatherings.

Take Walnut Ridge in Northeast Arkansas. Most people know the Arkansas Delta for blues legends such as Sister Rosetta Tharpe and Luther Allison Jr. Or maybe rock-and-soulers such as Levon Helm and Al Green. But once upon a time, Walnut Ridge played host to the one and only Beatles. The place where "Abbey Road meets the Rock and Roll Highway" is the only place in Arkansas that the Beatles visited ... in September 1964. The town still honors the Fab Four every year, with its fabulous Beatles at the Ridge Music Festival. The Argenta Collection of archival, rarely seen Beatles photos housed in the Lawrence County Library is a must-see for groups visiting Walnut Ridge.

The massive Beatles sculpture located at Beatles Park in Walnut Ridge contains more than 30 hidden references to Beatles song titles and album names. At Imagine, a gallery named for John Lennon's song, you can pick up works by local artists and artisans including guitar string bracelets, paintings, sculpture, ceramics, garden items and yummy homemade cupcakes. Nearby, you can stroll the 115-foot-long Guitar Walk, created in the shape of an Epiphone Casino guitar, detailed right down to the metal strings. The walk features informative tributes to rockabilly legends such as Elvis Presley, Jerry Lee Lewis, Johnny Cash and six others who performed in and around Walnut Ridge during the early days of rock 'n' roll.

The area around Walnut Ridge has plenty of other things to see and do. You can take in Johnny Cash's boyhood home in Dyess, visit Powhatan Historic State Park or Lake Charles State Park, or wander the Southern Tenant Farmers Museum in Tyronza. To learn more, visit http://www.arkansas.com/group-travel/. 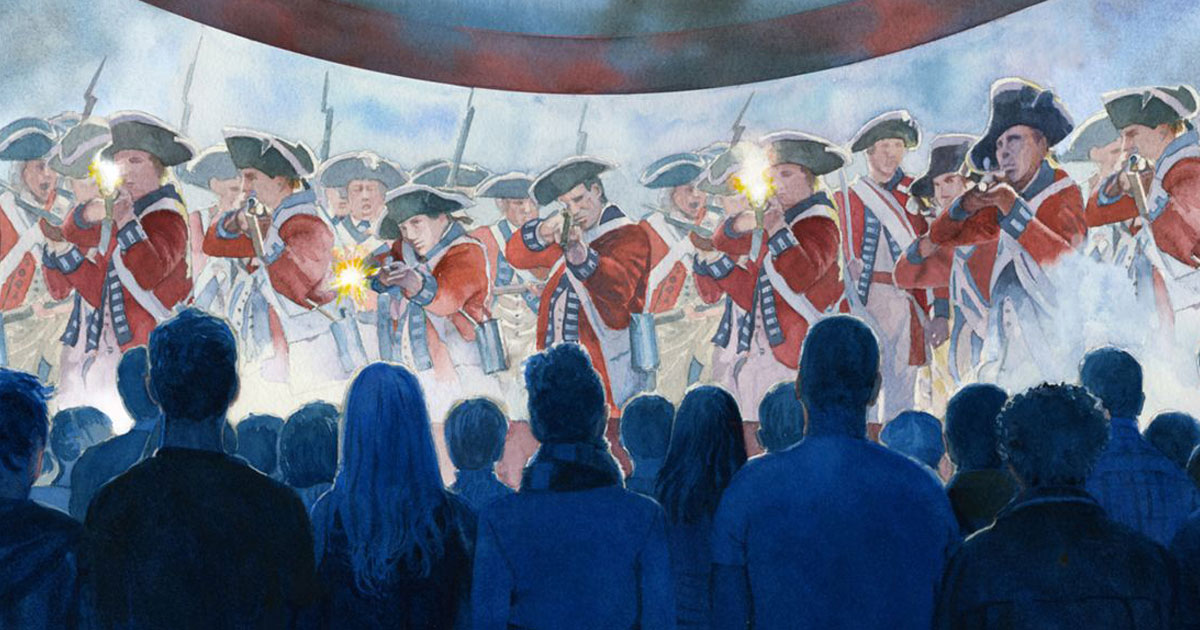 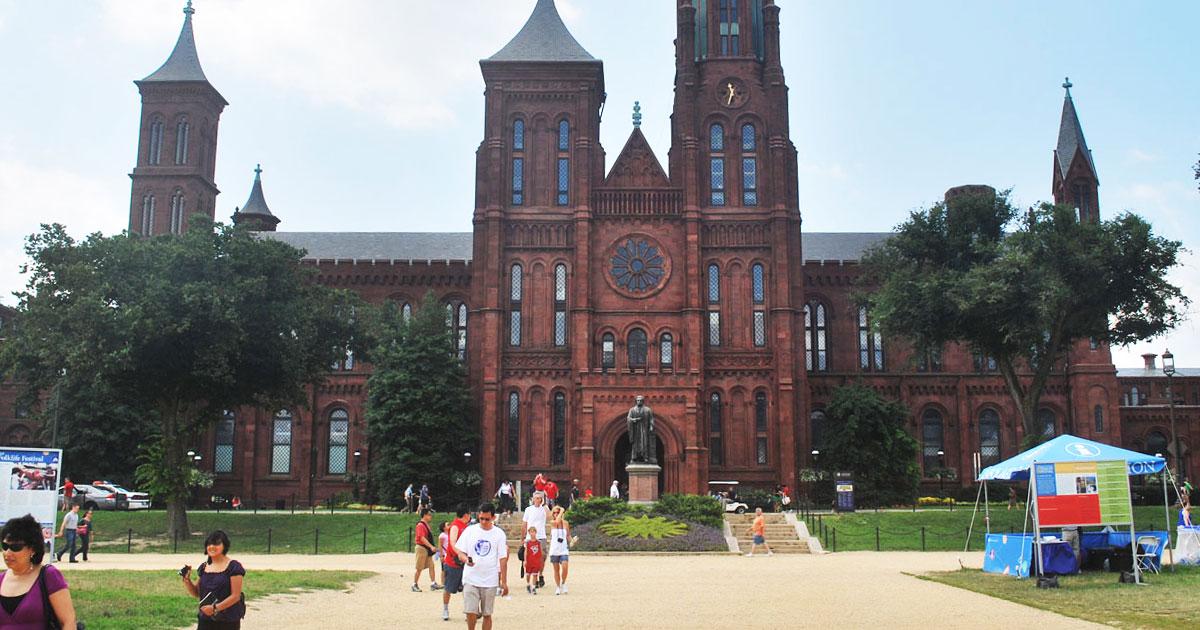 Myths and Misconceptions: Take a Walk 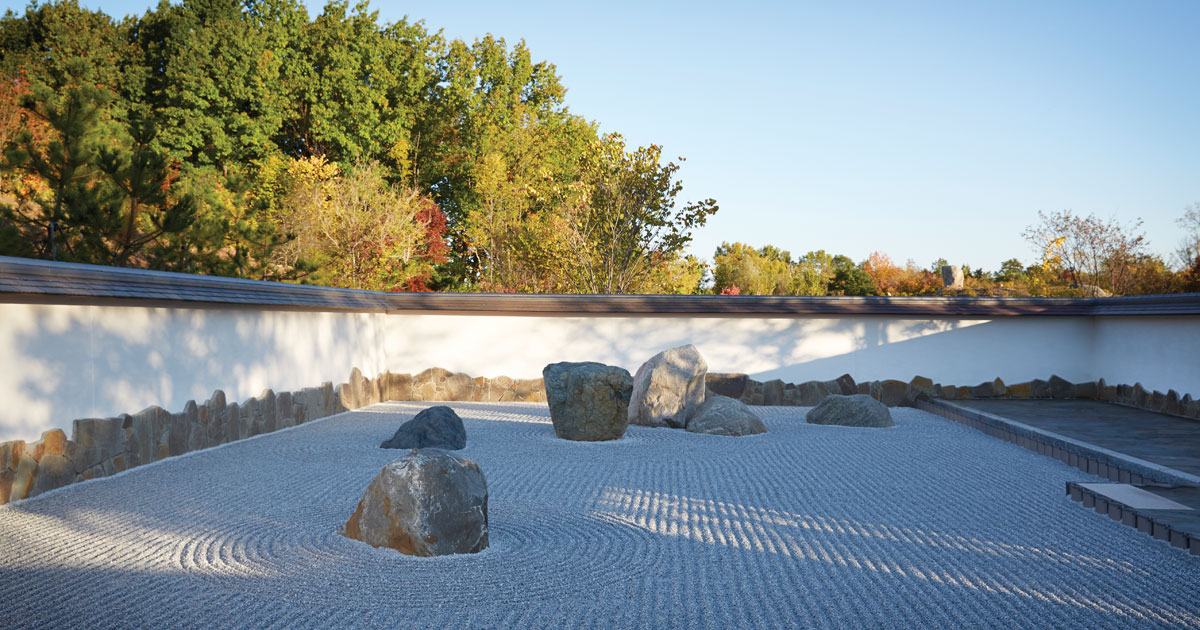