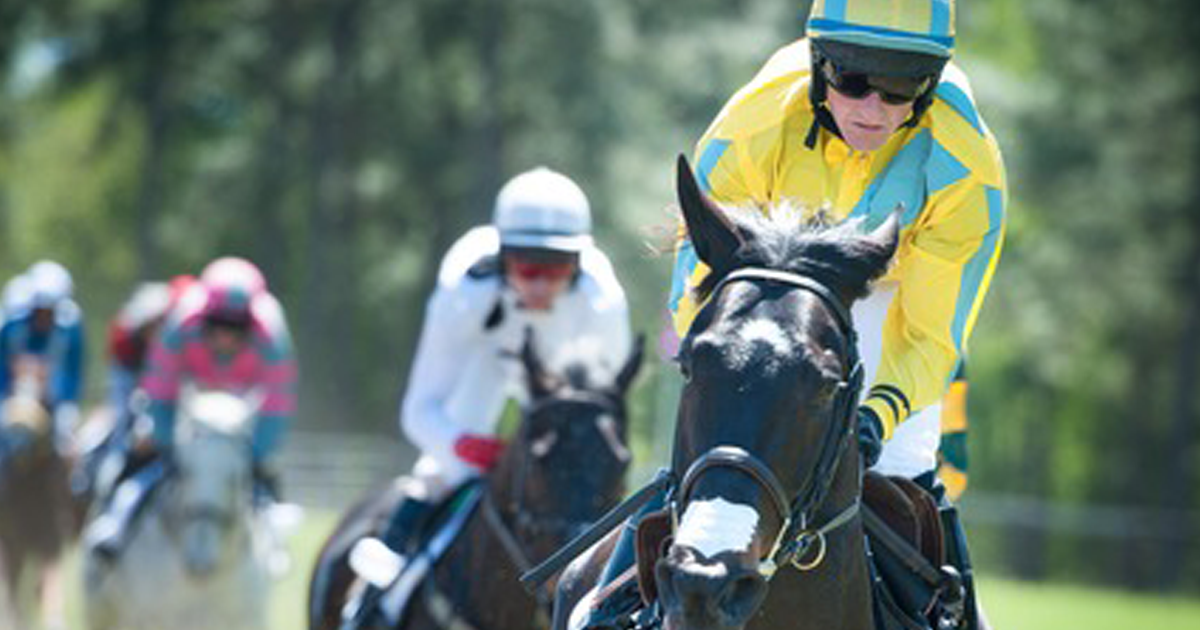 Frontstretch Fest, a classic Southern celebration of horse racing, quality bourbon, craft beer, and artisanal food, will debut in 2015 at the Carolina Horse Park in Raeford, North Carolina, and at the Downtown Farmers' Market in Nashville, Tennessee.

Frontstretch Fest will kick off as the official infield affair of the 64th annual Stoneybrook Steeplechase at Carolina Horse Park in Raeford, North Carolina, eighty miles south of Raleigh, on Saturday, April 4, 2015, from 9 a.m. to 4 p.m. During the 141st running of the world's most famous horse race on May 2, 2015, Frontstretch Fest will serve as the world's largest Kentucky Derby viewing party at the Nashville Farmers' Market in Nashville, Tennessee, from noon to 5 p.m.

Both Frontstretch Fest events will feature artisanal food and drinks, hand-rolled cigars, live music, interactive entertainment, and much more. "Bourbon Bend" and "Craft Beer Boulevard" will offer tastings and classes from local and national distilleries and breweries alongside "Cuisine Corner," which will showcase the best local chefs and food trucks.

"We see an opportunity to create something truly unique," said Brian Bauer, agency director at Rockhouse Partners, the company that founded Frontstretch Fest. "Horse racing, quality bourbon, craft beer, and artisanal food all have a natural home in our region, and we're thrilled to present an exceptional combination of these experiences for fans."

All prices subject to taxes and fees. Patrons must present a ticket for both Frontstretch Fest and Stoneybrook Steeplechase for festival admission.

All prices subject to taxes and fees. 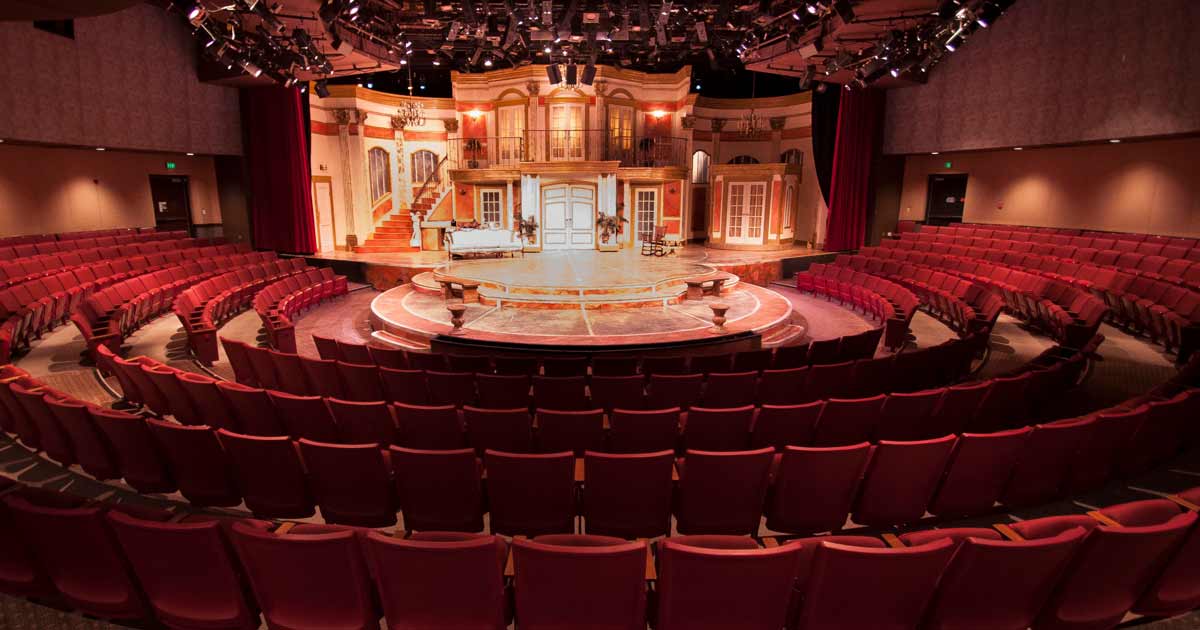 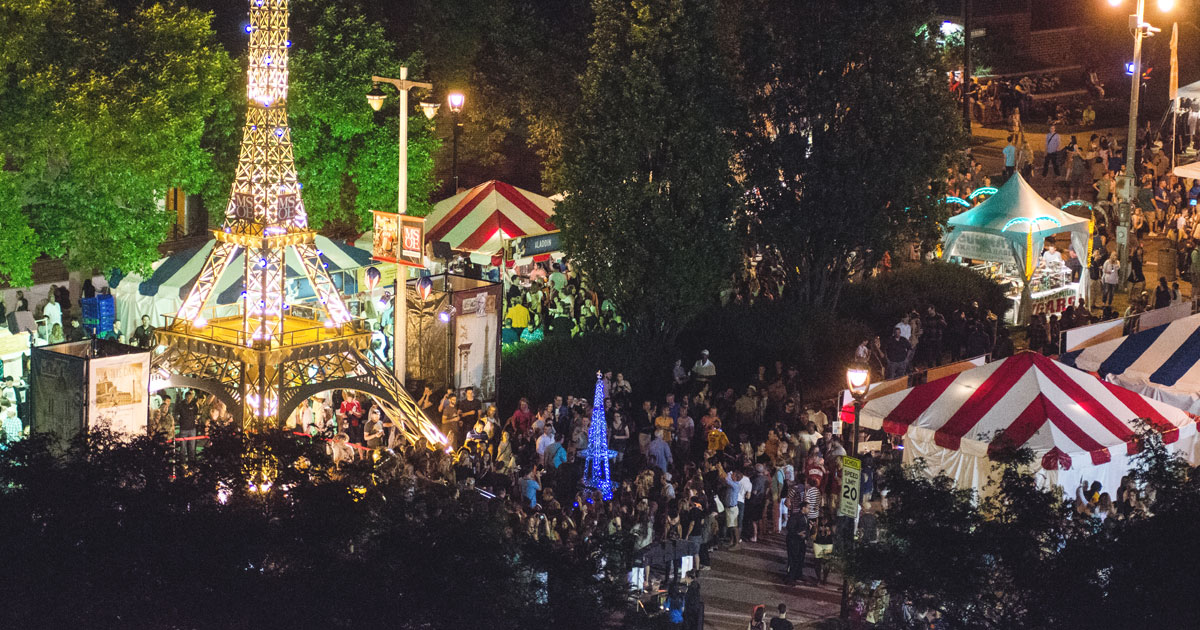 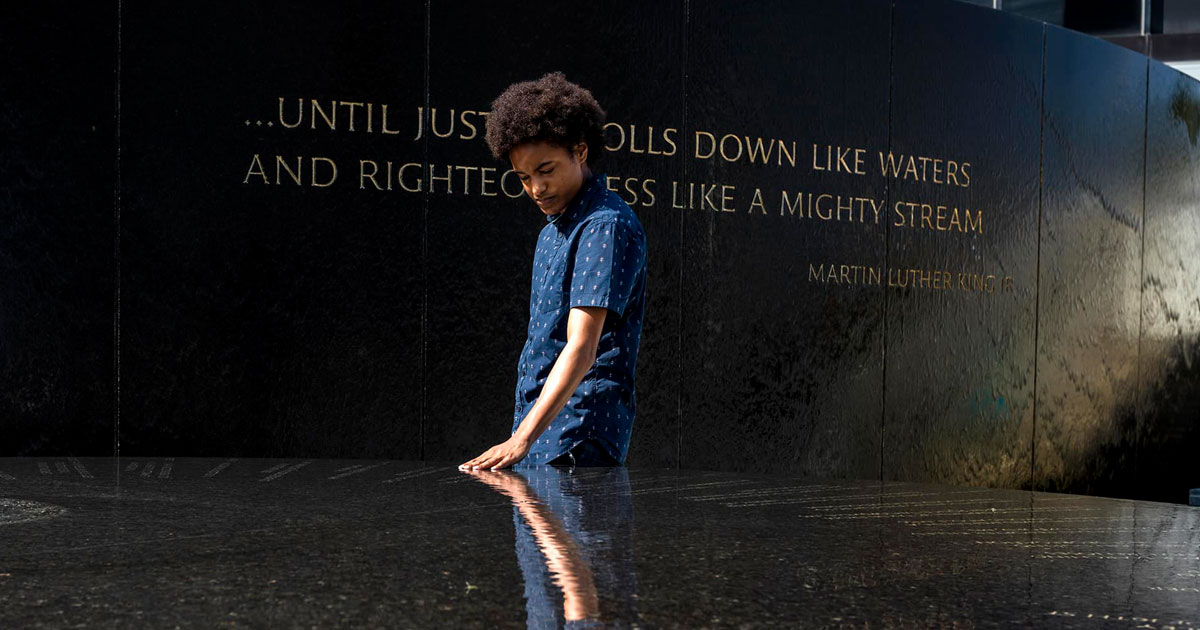