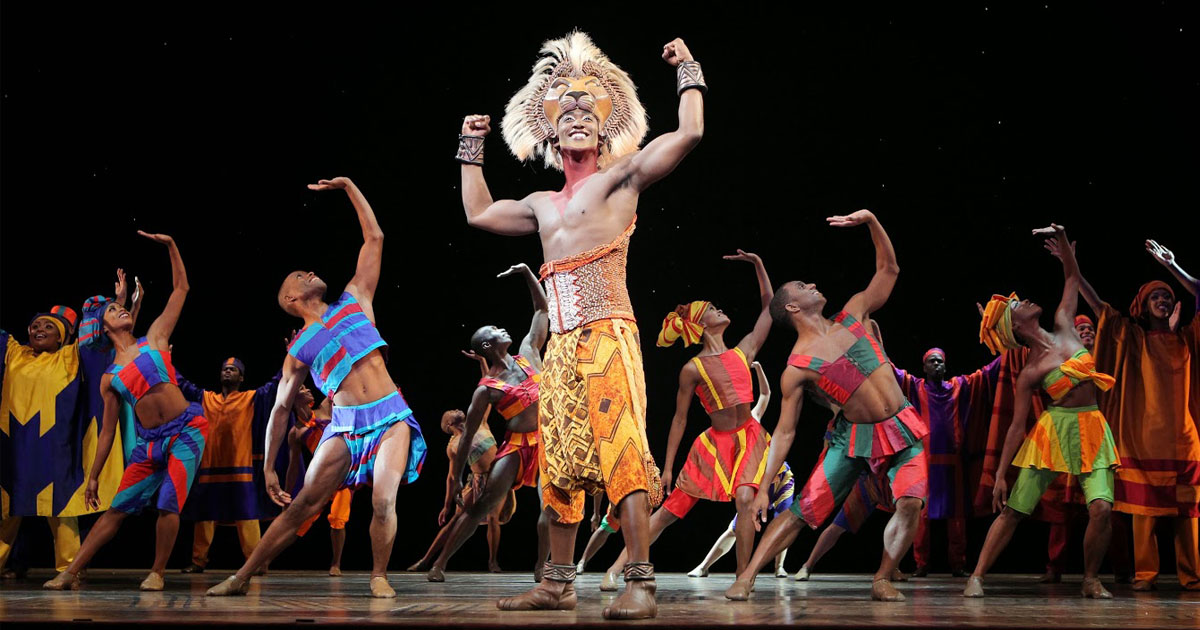 Broadway is synonymous with New York City, yet it may be closer than you think.

With Broadway performances available in many regions, travelers could enjoy a show even in a location famous for other attractions. Whether it's sporting events, gaming, microbrews, or other magnets that attracted your travelers to a destination, the opportunity to take in a Broadway show could be an unexpected treat!

Outside of NYC, there are plenty of opportunities to experience the magic of Broadway. Broadway Across America (www.broadwayacrossamerica.com) hosts shows in 28 cities in the United States, and 10 in Canada, ranging coast to coast in both countries. Disney's Newsies, Joseph and the Amazing Technicolor Dreamcoat, If/Then, The Book of Mormon, and Disney's THE LION KING are a few of their offerings made available throughout North America.

Beautiful: The Carole King Musical, the smash hit musical about the early life and career of the legendary and groundbreaking singer-songwriter Carole King, will play Chicago's Oriental Theatre for an extended 12-week limited engagement, December 1, 2015, through February 21, 2016.

Potted Potter: The Unauthorized Harry Experience – A Parody by Dan and Jeff, returns to play the Broadway Playhouse at Water Tower Place December 2, 2015, through January 3, 2016. A "Critic's Pick" by The Daily Herald, The New York Times, New York Magazine, and many other publications, the show won the prestigious 2012 Oliver Award nomination for Best Entertainment & Family Show.

At the Smith Center for Performing Arts: ELF The Musical for the holidays; Riverdance, The Bridges of Madison County, and A Gentleman's Guide to Love and Murder during the winter months; Disney's Beauty and the Beast in spring; and Cabaret for summer will give visitors a chance to see Broadway's best, as well as try their luck!

For more information about Broadway productions outside of NYC, click here to read this article in its entirety in the digital edition of Groups Today magazine.

Photo courtesy of Broadway in Chicago. 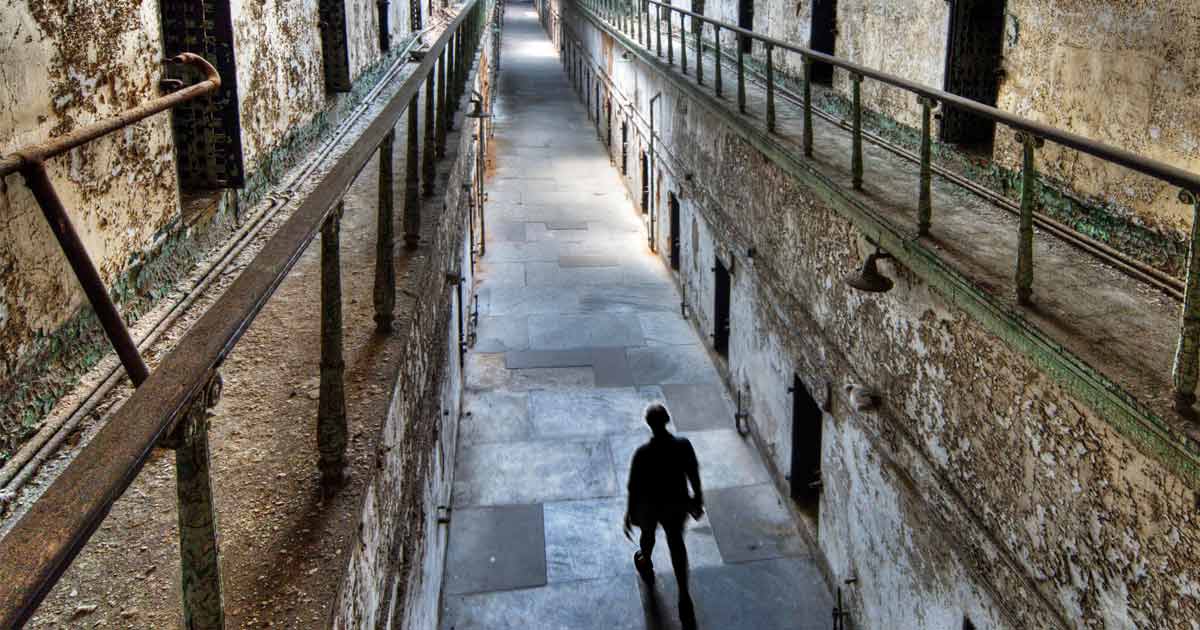 Get Spooky with ‘Night Tours’ at Eastern State Penitentiary 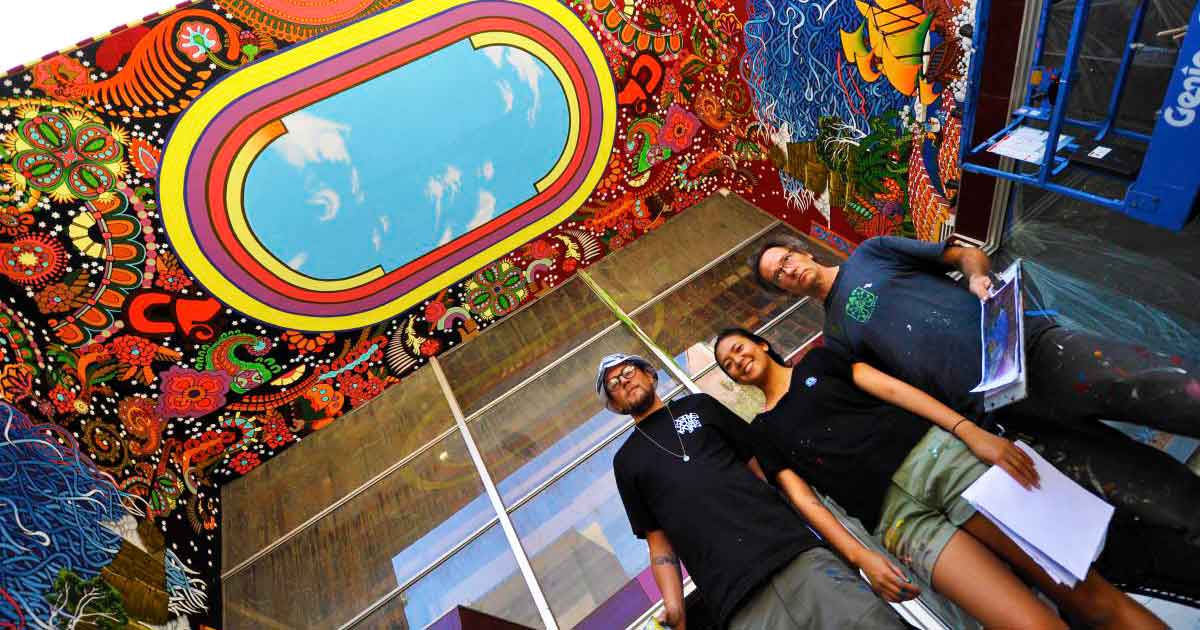 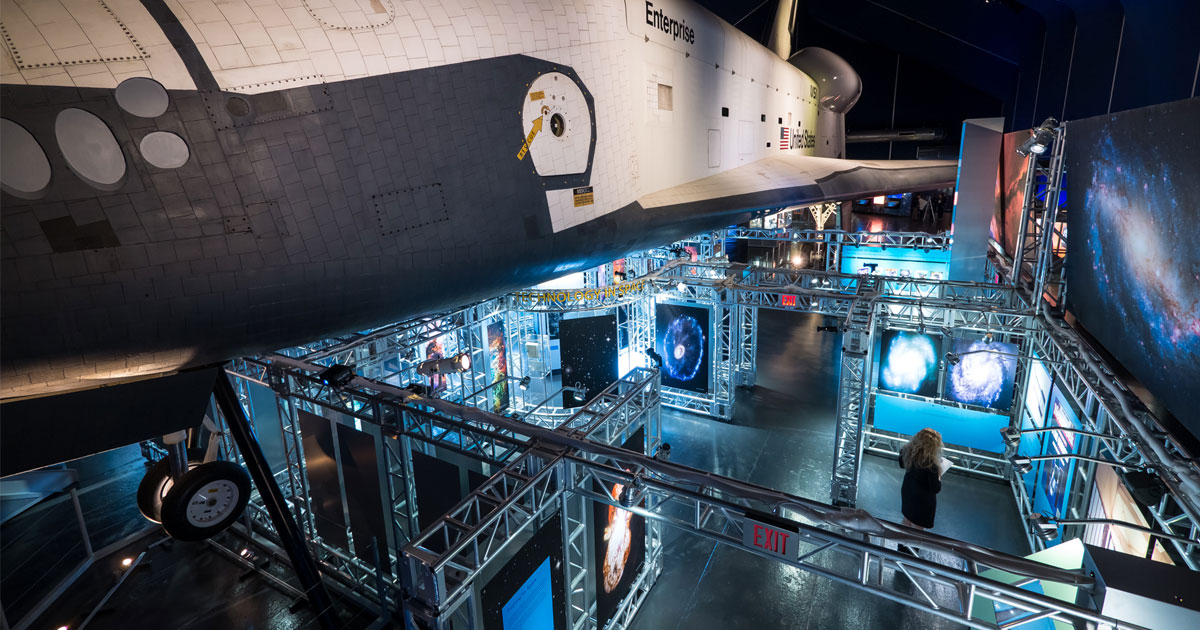