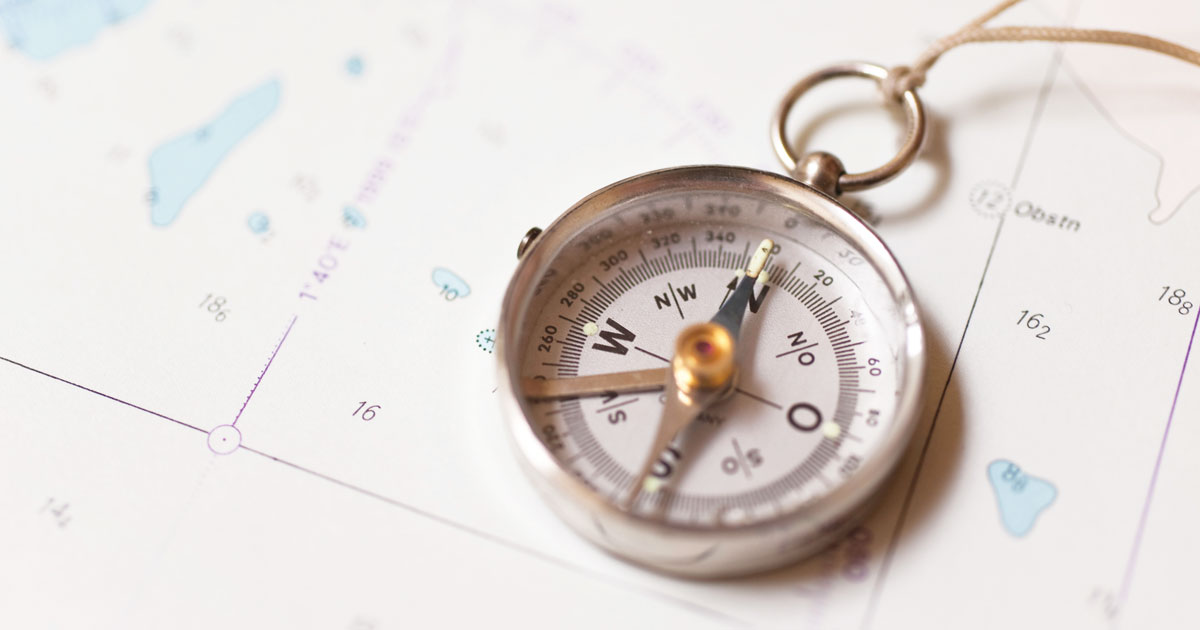 Before your travelers venture outside of the U.S. border, chances are they've done a little research. They've looked into the customs and cultures of the countries they are visiting, they've learned what is considered "rude" in these foreign lands—basically, they've done their homework. Groups Today Editorial Director Amy L Charles ponders whether travelers take these steps when traveling domestically.

While people expect to find differences between small, rural areas and large, metropolitan areas, they may not be as aware of the purely geographic idiosyncrasies found within the United States. For instance, in the North things tend to move at a fairly brisk pace. People talk quickly and conversations are relatively formal. In the South, the pace of life may be slower. People may move a bit more casually. A Northerner, unaware of this difference, might become frustrated.

Regional differences exist not only between the North and South: The Eastern and Western regions of the U.S. have their own unique customs and way of life. In the larger Eastern cities, people walk fast. They are purposeful and rarely meander. Conversely, people out West may seem less hurried, less pointed and more attentive.

Such generalizations highlight the need to become familiar with your travel destination—even when you didn't have to cross an ocean to get there.

Click here to read Amy L Charles' article Know Your Neighborhood: From East to West and North To South, in the May/June 2016 Groups Today. 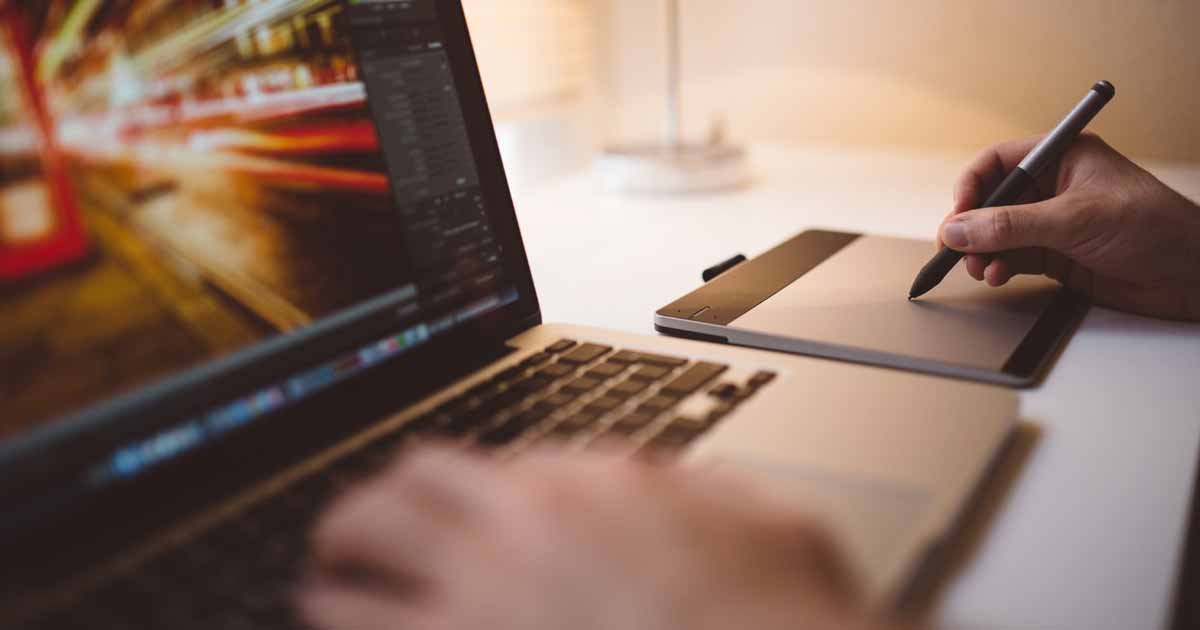 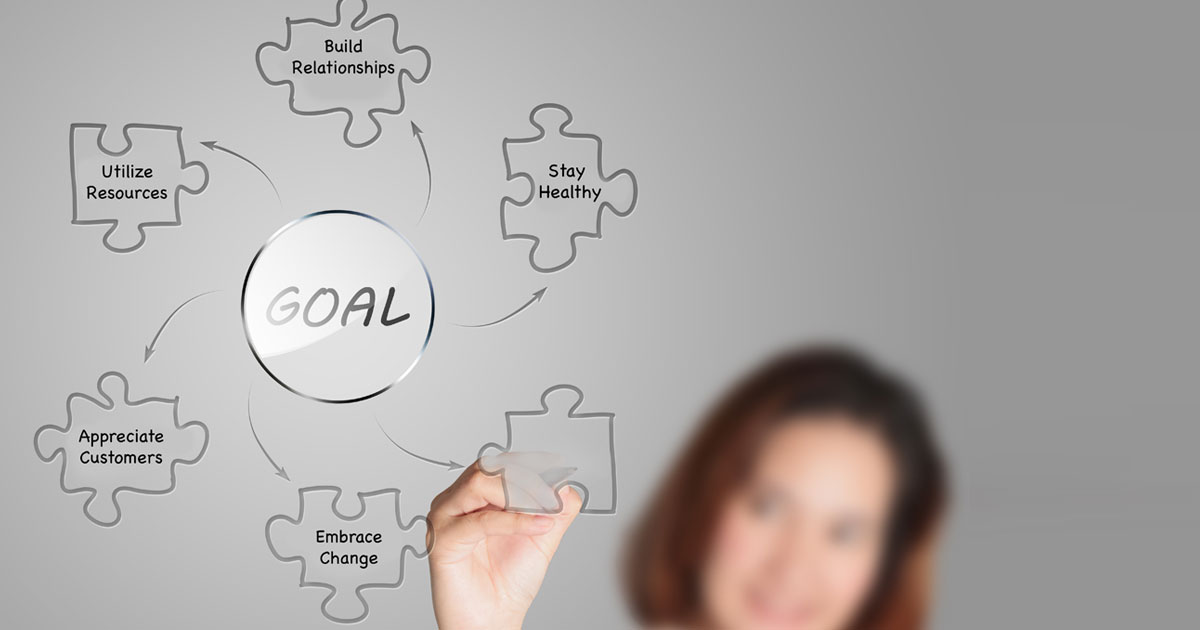 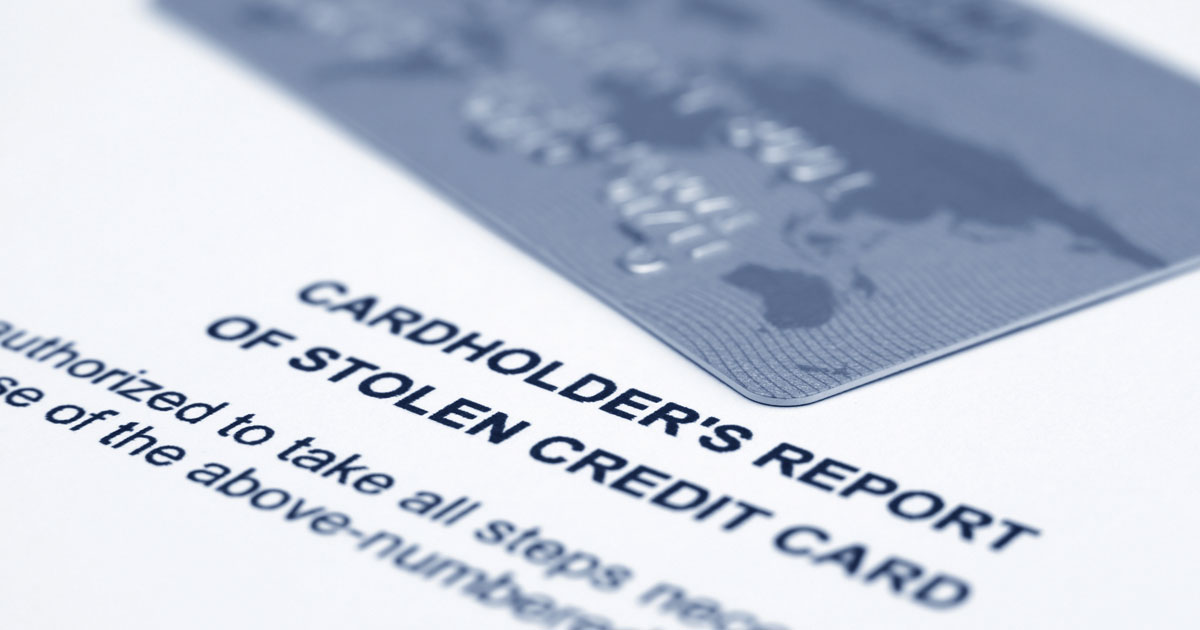