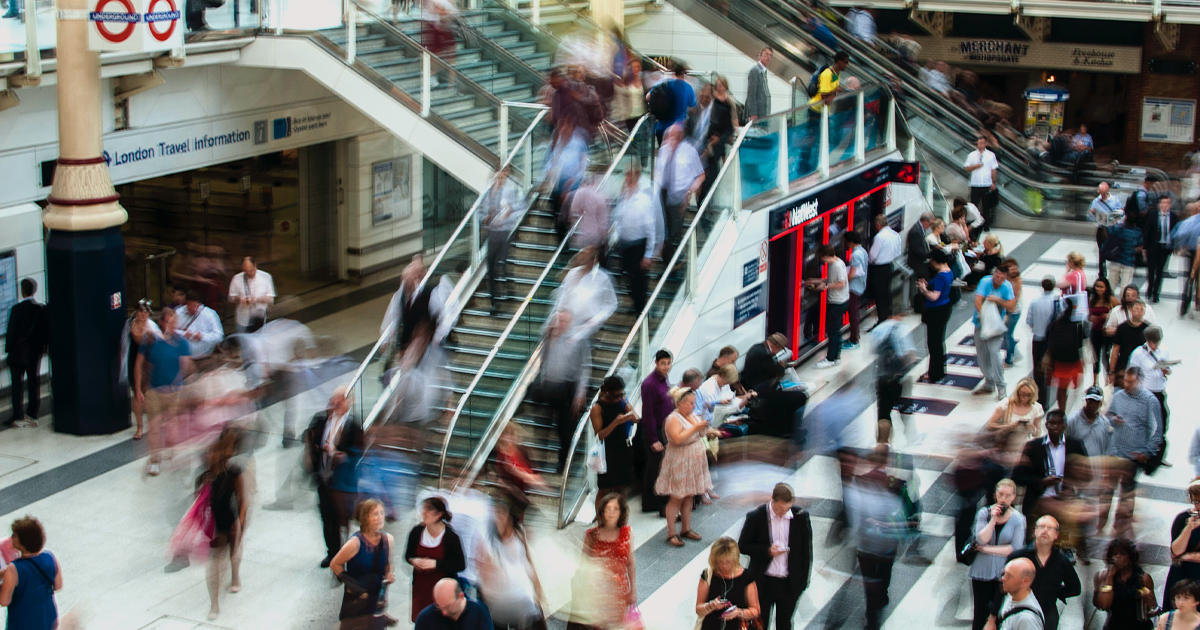 Avoid the Crowds with These Tips and Tricks

Even before the days of the pandemic, having an individualized and custom experience is a top priority of traveling groups. Among the factors that bring that level of experience to the forefront is th...
Read More

The (Not So) New News Feed: Facebook’s Algorithm Update and Other Mysteries of the Universe 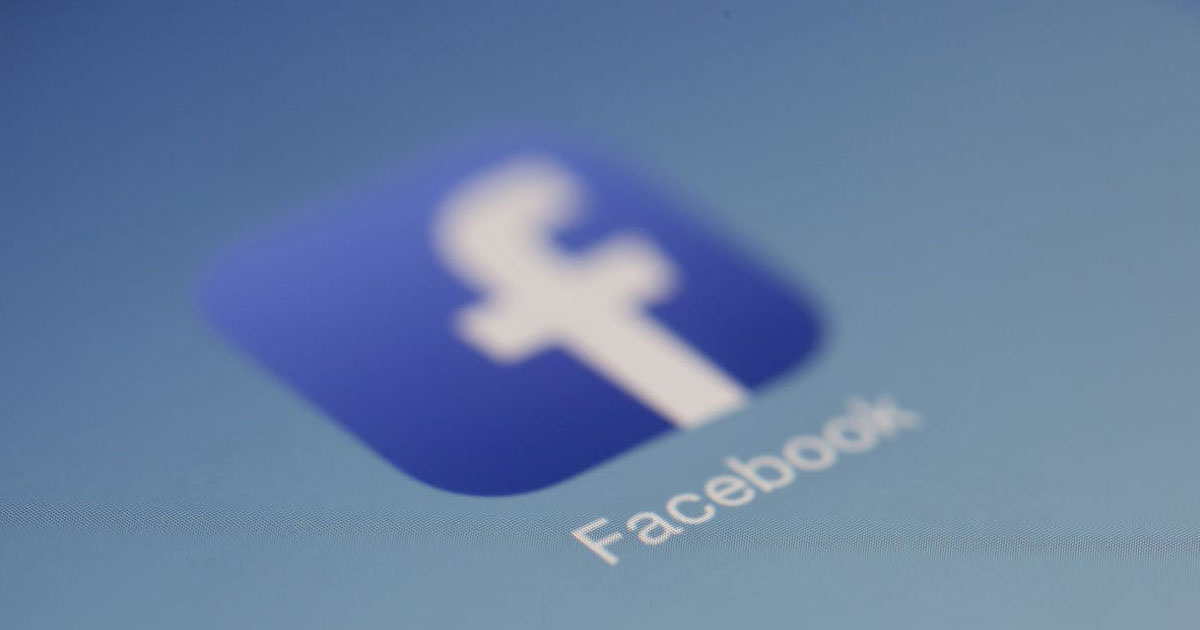 This past January, brands and users on Facebook were dealt a shock—or at least a lot of confusion—when Mark Zuckerberg announced a change to the News Feed algorithm affecting what content will be favored and how.

Zuckerberg's statement opened a Pandora's Box of questions, rather than provided a concise map of exciting changes everyone can understand.

When we don't have the answers, our imaginations run wild. This is usually for the worse. Some brands are scrambling to restrategize, some users are worried they'll have two News Feeds to scroll through, many businesses didn't blink an eye, while others are having full-on Peter-Finch-in-Network meltdowns.

This is not a complete revamp of the most popular social media platform on Earth. But it could have a big effect for some. (Time will tell.)

Needless to say, we've been getting questions from clients and colleagues alike. So, let's not lose our shirts over what we don't know and instead look at what we do know.

Let's look at this line from Mark Zuckerberg's statement:

"Since there's more public content than posts from your friends and family, the balance of what's in News Feed has shifted away from the most important thing Facebook can do—help us connect with each other."

Zuckerberg is saying that Facebook will aim to present the best content to its users, which is not a new plan. However, it should be no surprise that recent actions may have been prompted in part by the response Facebook has received, especially in the last couple years, regarding fake news. Surely not all engaging content is valuable or promotes balanced discussion or healthy consumption of information.

Look at past statements from the Facebook team and you'll see that connecting users with their friends has always been one of their stated core values. But defining what that means and how it's done is convoluted, to say the least.

Let's start with what we know we can translate.

If this new rollout sounds familiar, it's because Facebook essentially already said this back in June 2016 with their "friends and family come first" value. There, they stated:

"Facebook was built on the idea of connecting people with their friends and family. That is still the driving principle of News Feed today. Our top priority is keeping you connected to the people, places and things you want to be connected to—starting with the people you are friends with on Facebook."

And as VP of News Feed Adam Mosseri reconfirmed in January 2018:

"We will also prioritize posts from friends and family over public content, consistent with our News Feed values."

Let's look at an example of what this means and how it relates to the 2018 changes:

All right, so you like the page of a favorite brand and you see their posts in your News Feed. Makes sense. Wanna see them ahead of other content? There's an option for that. You still like the page but you don't want to see the posts at all? Simply unfollow. These easy options give the user the power to do their own bit of curation in their feed, deciding for themselves where they find value (while Facebook watches this data, of course).

But now you've clicked on a website elsewhere. Say it's a retail site but you didn't purchase anything. Will you still see ads from that site (if they're doing their remarketing correctly)? Yes.

Here's the ticket: As of now, there is no indication that this change in algorithm will affect paid social much if at all. What I'm reading is that they're trying to "organically empower meaningful content." (More on that below.)

When there is limited space, to make room for more of something you must have less room for others. Facebook is saying that public content (brands and businesses) will make way for more content from private sources (friends and family). Zuckerberg states:

"The first changes you'll see will be in News Feed, where you can expect to see more from your friends, family and groups. As we roll this out, you'll see less public content like posts from businesses, brands, and media. And the public content you see more will be held to the same standard—it should encourage meaningful interactions between people. For example, there are many tight-knit communities around TV shows and sports teams."

There's arguably a contradiction in this statement. Or at least a stark lack of clarity.

Certain content potentially will see some favorable improvements. This content includes live video, posts within Facebook Groups, content particularly relevant to local fans (good news for many small businesses), and articles that are timely. User-to-user and meaningful (click here to read how they indistinctly explain "meaningful") content will be favored over public content. However, much of users' meaningful content in fact comes from public sources. For example, your friends may share articles about favorite sports teams and TV shows and celebrities—all of which are vaguely defined as meaningful by Facebook's standards and all of which have public pages. Pages that are managed by marketers. Marketers who run ads ...

And that's the key point here for our digital marketing world. Nowhere in Zuck's statement is the word "ad" mentioned.

What does the new algorithm mean for digital marketers in paid advertising? The answer could be: Nothing.

But one goal is clear: To share valuable, quality content if you want to be included in this organic conversation your friends and family are having in the News Feed.

When will this happen? You may not even see a noticeable change until ... well, whenever they decide you will:

"We started making changes in this direction last year, but it will take months for this new focus to make its way through all our products."

Organic reach was already dead but it has crept back into conversation. What's key is that this has not joined the conversation in context of business.

As mentioned earlier, Facebook has not given us any reason to doubt the power of paid social. In 2017, digital ad spending surpassed traditional ad spending for the first time ever. Brands on Facebook still need to focus on designating ad spend to present quality content to their target audiences—just make sure that content really is awesome.

If a small business paid a few bucks to run an ad for a day or two behind a post and that post performs all right (in part because of the ad spend and targeting, and partly because the content is excellent and very engaging) then the post itself should continue to do well beyond the life of the ad spend behind it. The purpose: Facebook is aiming to present the most engaging, meaningful, shared organic content of your friends in your feed above other content. This is where Facebook empowers meaningful content by leveraging its organic momentum.

This makes sense, but one question came to my mind: "What about content not defined as meaningful (i.e., clickbait) that I don't want to see but has been shared by my friends I follow and with whom I share interests?" An answer to that is yet to be seen. I guess we'll find out—or at least be affected by it without an answer.

Until this rolls out, we will not know exactly how this will or will not impact us as marketers, users, brands. We can't pretend that we do. That said, we believe firmly in these two things:

Here's one last contradiction for you: If users are happier during their time spent on Facebook, won't they want to spend more time on it? 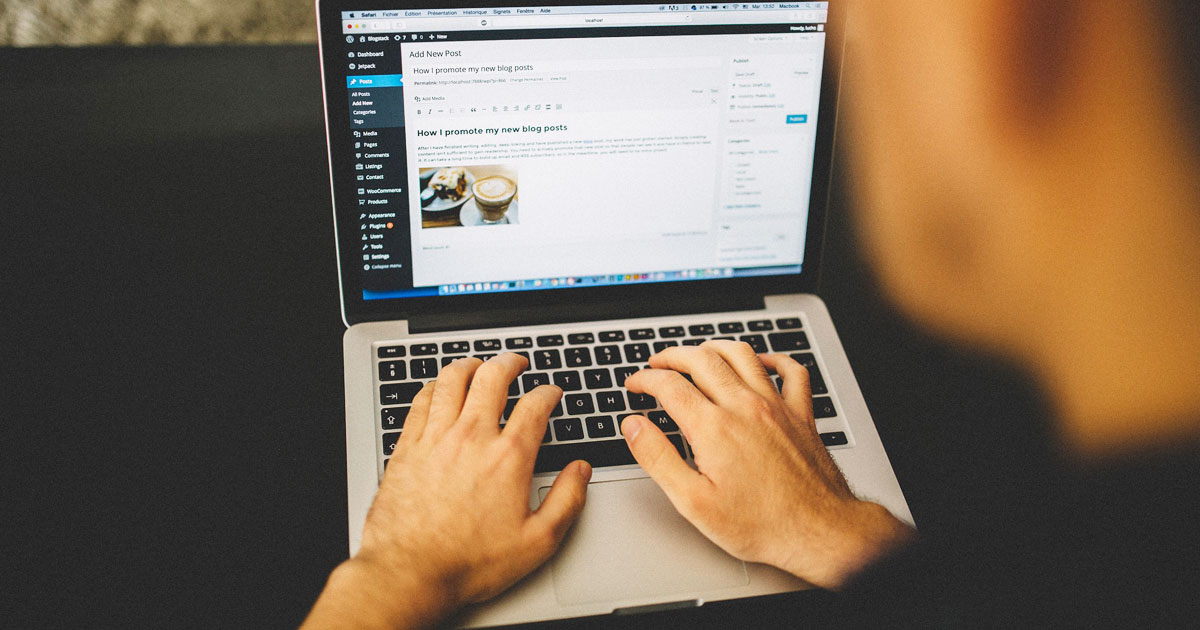 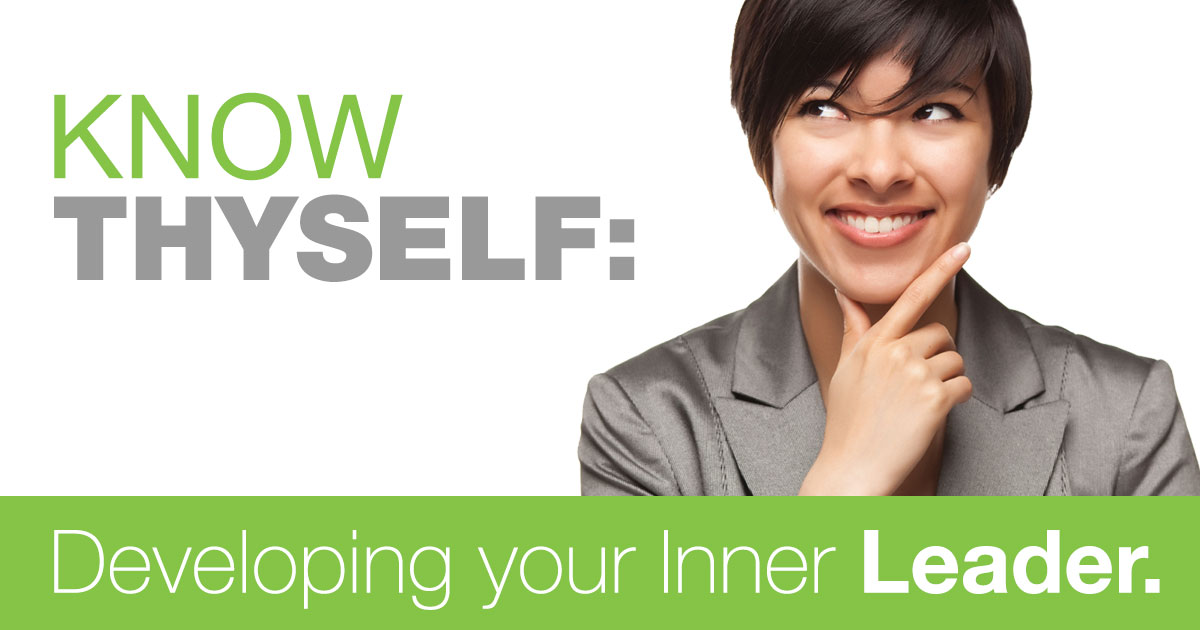 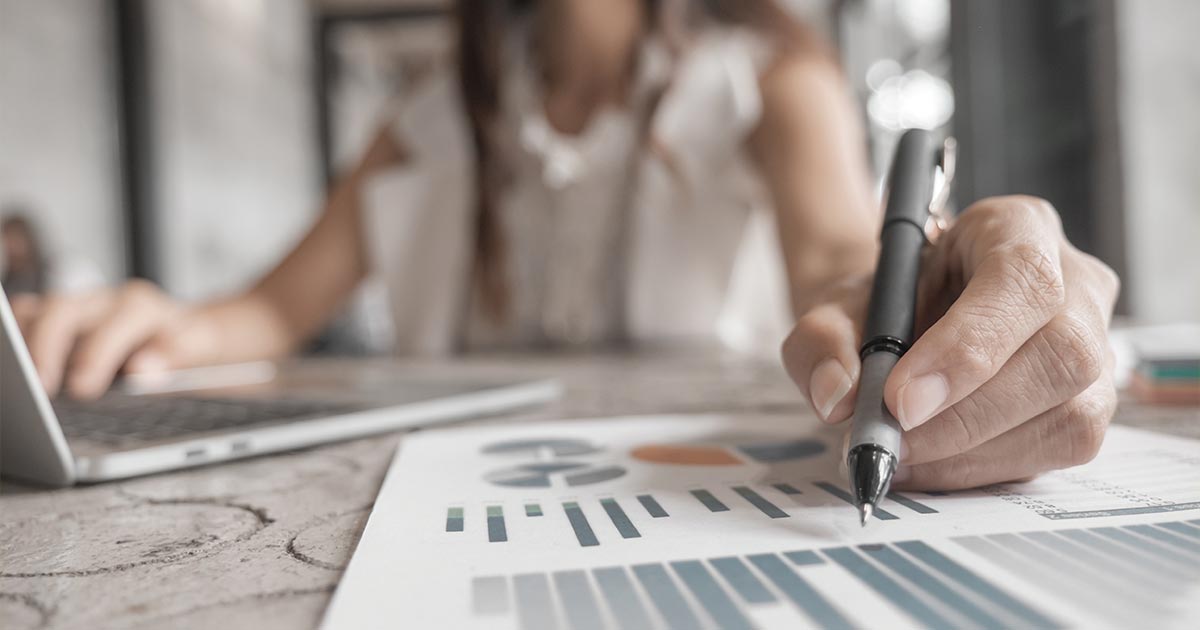