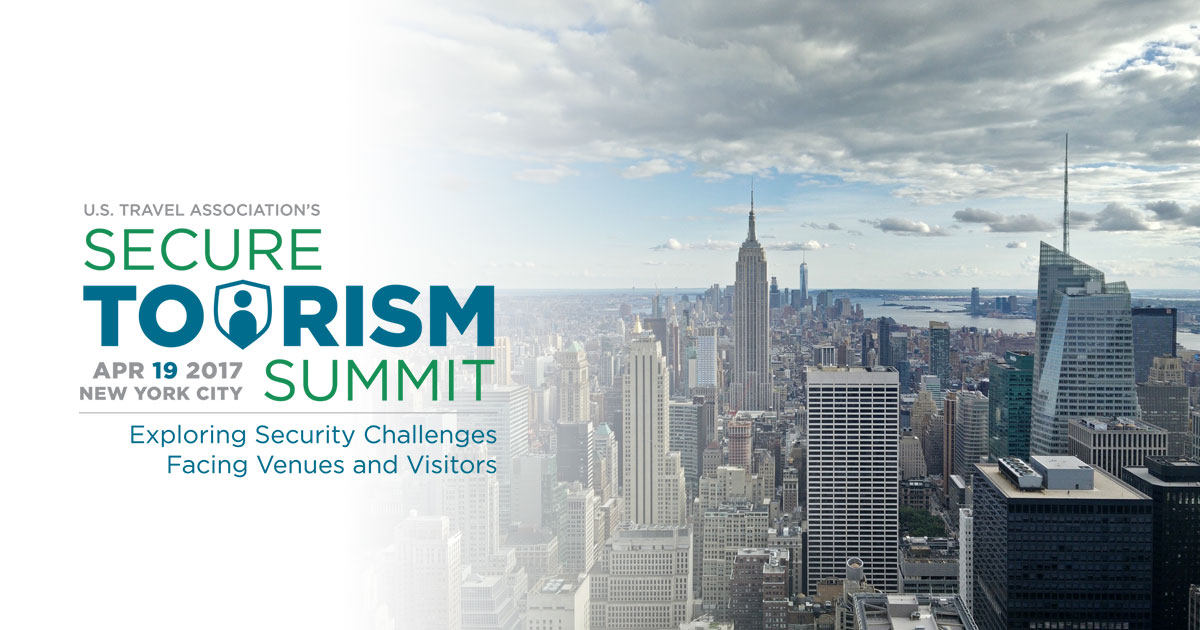 Earlier this year, I attended the U.S. Travel Association's  inaugural Secure Tourism Summit, in New York City. It was a well-thought-out, daylong discussion of possible threats facing our industry, with concrete examples of how to work through a crisis.

Many attendees worked for major sports stadiums, convention centers or large cities, and that makes sense. But as we all know, crisis and violence can strike anywhere, and tourism attractions and DMOs large and small should have a plan in place. I took copious notes all day, and I hope some of the information I share with you will convince you to take action.

Take action before a crisis occurs.

Planning and practice were themes we heard continually. One poll we were asked to take via our smartphones regarded if our company had a crisis plan and how often was it updated. While many did have a plan and updated it annually, there were participants who didn't have one—or, if they had created one, it was more than five years old.

Frances Townsend, a National Security Analyst for CBS News and former member of the Homeland Security Office, spoke about the 4R model. The steps are:

Reduce the opportunity for a crisis to occur by having safety plans in place. Does your attraction practice fire drills when visitors are on the premises? Make sure your operations team is working daily to keep your location safe and up to code. Do your employees know what to do in the case of a medical emergency? Make that training part of regular employee meetings.

Create a plan and practice scenarios. Have you had an active shooter drill at your business? When I first had to participate in one, I was reluctant and thought it a bit overdone. Now, I know how valuable it is to be aware of "Run, Hide, Fight" and where the closest exits are. This activity doesn't just serve you at work. You should always know where your exits are wherever you go.

Creating a plan isn't a one-time meeting. It will be a process, and your leadership must be involved. Remind them that everyone will be looking to them if a crisis occurs, and the plan is the best way to make sure that happens. One of the important themes many speakers reiterated was Townsend's term of muscle memory. You must practice and be so aware of what actions to take in a crisis that you can do it without thinking—your mind knows the drill and reacts. It is key for us to remember that visitors will be looking to us in a crisis. If you are a DMO, they will want to know what they should do, whether they should try to go home, and who will give them information.

What actions do you take during a crisis? When the crisis is occurring is not a good time to decide who should be in charge and what outside agencies should be called. Many panelists spoke about having regular meetings with their local law enforcement. I didn't realize there were FBI field offices located throughout the country, but the agent who spoke made it clear that they welcome communication and are willing to help create plans alongside your police.

Build back better. This refers to the lessons learned and improvements made after weathering a crisis. There are always elements that can be improved. Examples are more cameras, better staff training and additional backup resources. Fred Dixon of NYC & Co (DMO for New York City) told us they had their computer servers housed in lower Manhattan, which was considered extremely safe after the rebuilding of 9/11; however, Hurricane Sandy flooded that area and their servers went down.

Tens of thousands of tourists were looking for information on where they could go, when airports would be open and whether there were any attractions left open in the city. NYC & Co performed a different job than the Mayor's office, which was most concerned with residents and businesses. NYC& Co's main focus was the visitors. Dixon said the lesson learned from that was to have backup servers in several different states.

Larry Pfeiffer, who ran the Situation Room at the White House, told us of a time when the power at the White House went out and the backup power for the Situation Room did not work. They had planned for that; an offsite venue took over the responsibilities of monitoring world activities. Pfeiffer also procured a back up for the backup for the next time.

Relationships are important when developing a crisis plan, as well as when a crisis occurs. The Las Vegas Convention Center reached out to the major casinos in town to see their best practices in developing a plan, tips on how to implement one and recommendations of firms that could help them. When we were told there were over 55,000 doors in that facility, we all realized our plans would not be nearly as difficult to implement! Good relationships with law enforcement will enable a crisis to be dealt with more effectively if key players have had meetings and talked through scenarios in advance. Public-private partnerships are important.

We can all take actions to make sure our visitors are completely safe, but our guests might not enjoy that. The head of the Chicago Police Department said a completely safe flight would be one where people had no clothes or shoes, and no bags. While it may be safe, it sounds horrible! Dixon said that "Confidence in travel is key." We need to work to make our guests feel safe, but not interfere with their experience to the extent it makes them not want to travel.

Learning about managing these elements of a tourism destination was interesting, because things have changed so much. Ten years ago, we would have been offended to have our bag searched before we entered an event; now, it's commonplace. Metal detectors and wands are standard, but speakers were also talking about upcoming technology developments that would have facial recognition, and be able to assess the mood of the individual—are they tense and on high alert, or relaxed and looking forward to the event. (For the record, most of us thought that was a bit creepy and Big Brother-ish.)

Setting perimeters around an event can contain the risk, although sometimes it just moves the risk to outside the perimeter. The head of security for many Broadway shows spoke of his concern of keeping theatergoers safe when they line up outside the show, waiting to enter.

Ashley Helser, Special Operations Manager for Mall of America, spoke of regular drills and increased canine presence, as well as undercover agents. She said simply seeing the canines patrolling the mall makes guests feel safer. Although many security efforts are covert and not noticeable to the public, building up public-facing security can be more impactful.

Media relations in a crisis.

Media is now a 24-hour news cycle, and anyone with a smartphone can contribute to the news. Therefore, it is critical to have a plan in place on how to deal with the news media when they arrive at the scene. Ari Fleischer, a press secretary for George W. Bush, gave us an acronym that provides the tools to weather a media crisis—THRDD (pronounced thread):

Truth: Stick to the facts. Do not sugarcoat or spin the events that occurred. Use plain English and try to limit the technical jargon.

Homework: Do not let the press dictate the timing of you speaking. Do your homework first by getting the right people together and talk through the scenario and how it unfolded. Take the time to slow down and think about what questions the press will ask.

Reporter: Think about what the reporters will be trying to understand and uncover. Be prepared for questions you do not want to answer or do not have complete information for. Practice with your response and do not let the reporters get you to deviate from that answer. We know their job is to uncover news, but you want to be able to control how your organization answers.

Define your message: Fleisher told everyone to take the time to think of a five- to seven-word phrase, with declarative words that would naturally lend themselves to a headline. "Our staff used their crisis training perfectly" is a good example. A pithy or memorable line helps the reporter. Before you go out to speak with them, have that sentence written down so you can refer to it.

Discipline: As I mentioned before, it requires extreme discipline to stay on message during a crisis. Fleischer said there was a crisis every day at the White House; after a while, it wasn't a crisis but another day at work. That is how he honed his craft and discipline. Most of us won't have that pressure in a daily situation, so it is good to practice it.

Betsy Wall, former Executive Director of the Massachusetts Division of Travel and Tourism, talked about tactics after the Boston Marathon bombing. They realized they couldn't change the messages and images that were being broadcast after the bombing. But after the initial shock wore off, they did post images on their social media of iconic Boston scene—just to remind visitors that Boston was still a beautiful city with vibrant neighborhoods and welcoming residents.

Overall, I thought this was one of the most information-packed seminars I had been to in years. Having to consider terrorism or other unforeseen crises doesn't seem like something we should have to think about in order to deliver a great experience to visitors in our destination or attraction, but it is. f your organization doesn't have a crisis plan in place, and practice it regularly, you are in danger. Take my advice and start today.

If your organization doesn't have a crisis plan in place, and practice it regularly, you are in danger. Take my advice, and start today.

Written by Sally Berry, The Attractions Coach. This article originally appeared on theAttractionsCoach.com. 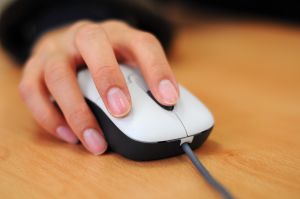 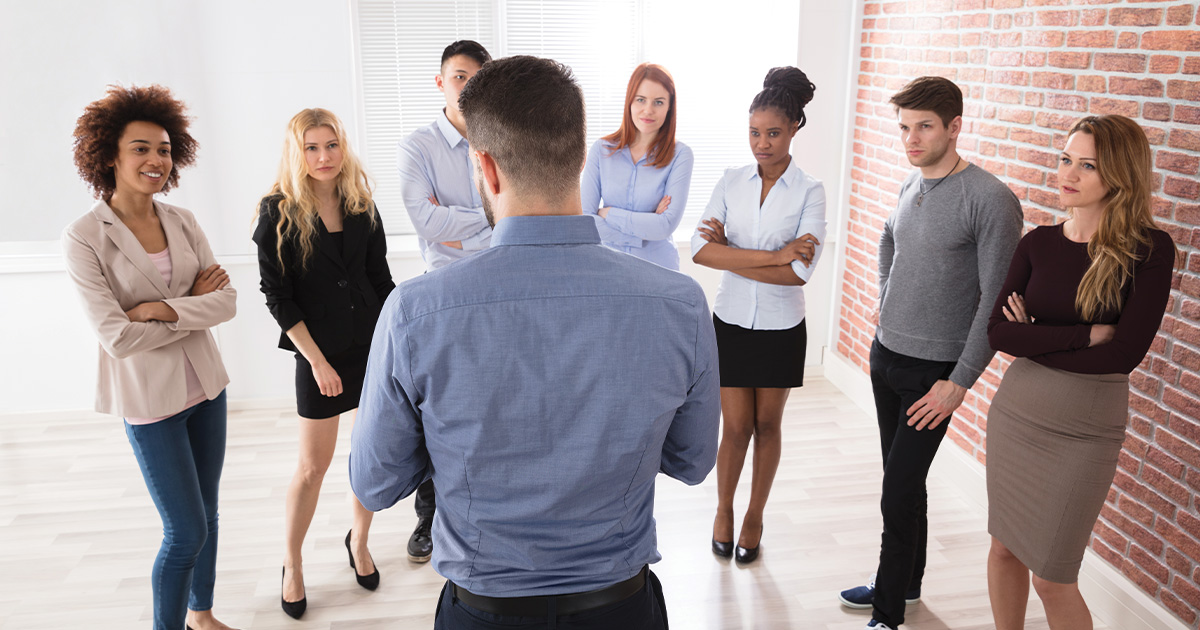 The Dos and Don'ts of Being an Effective Manager 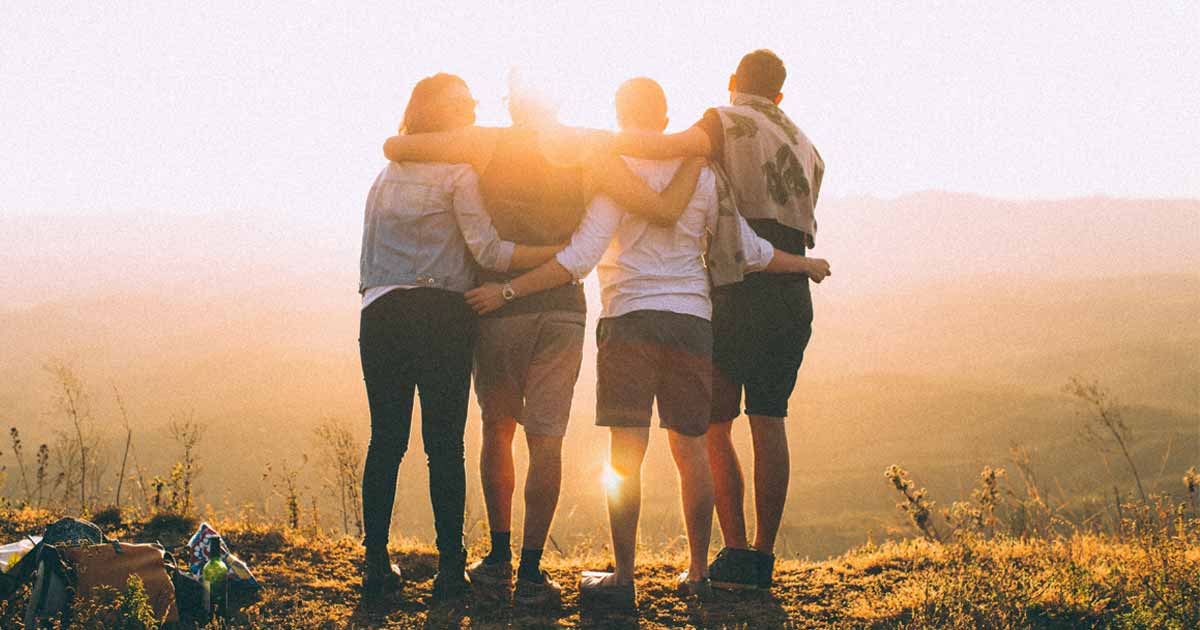 What Types of Group Tours Are Best for Your Business?