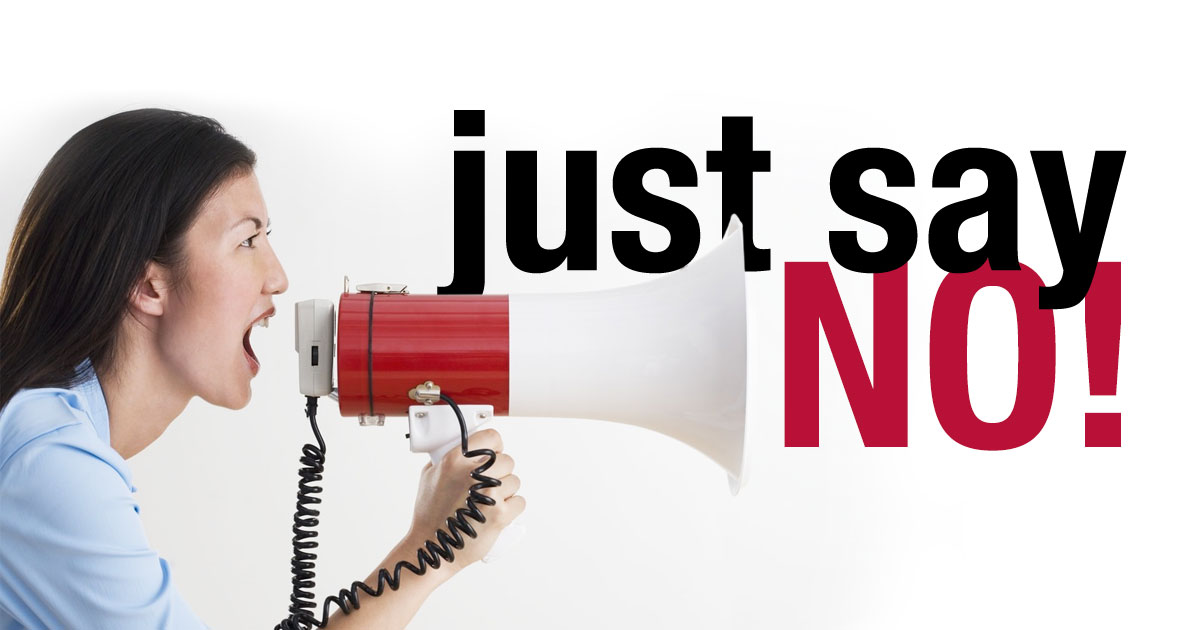 It's a fine balance between being involved in your industry or company, community, family, et cetera, and taking on so much that you enjoy little of it.

If you struggle to say "No," you could end up spending your time on things that aren't truly important to you—or having so little time that you aren't able to carry out your obligations well, even if they really matter to you. If you are a "Yes" man (or woman), try these tips for saying "No" and reclaim your life.

Give yourself permission to say "No" without feeling guilty. By saying "No," you are creating space in your life that allows you to say "Yes" to opportunities that are important to you when they come along, whether it is a coveted role in a leadership position, spending an afternoon with your family, or quiet time for yourself. 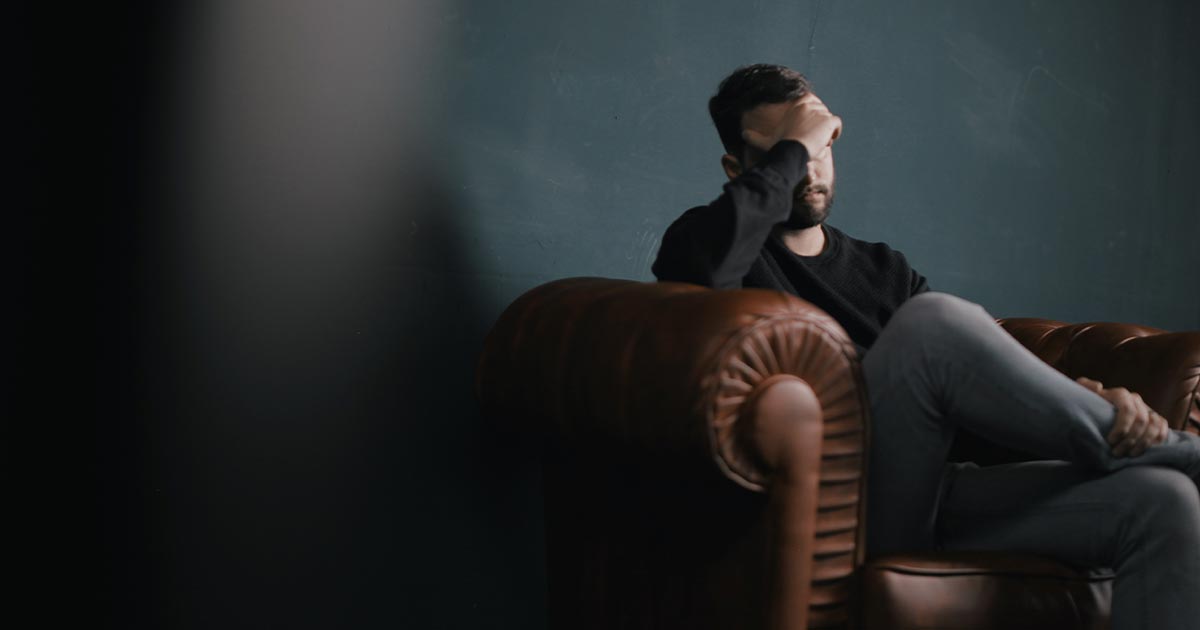 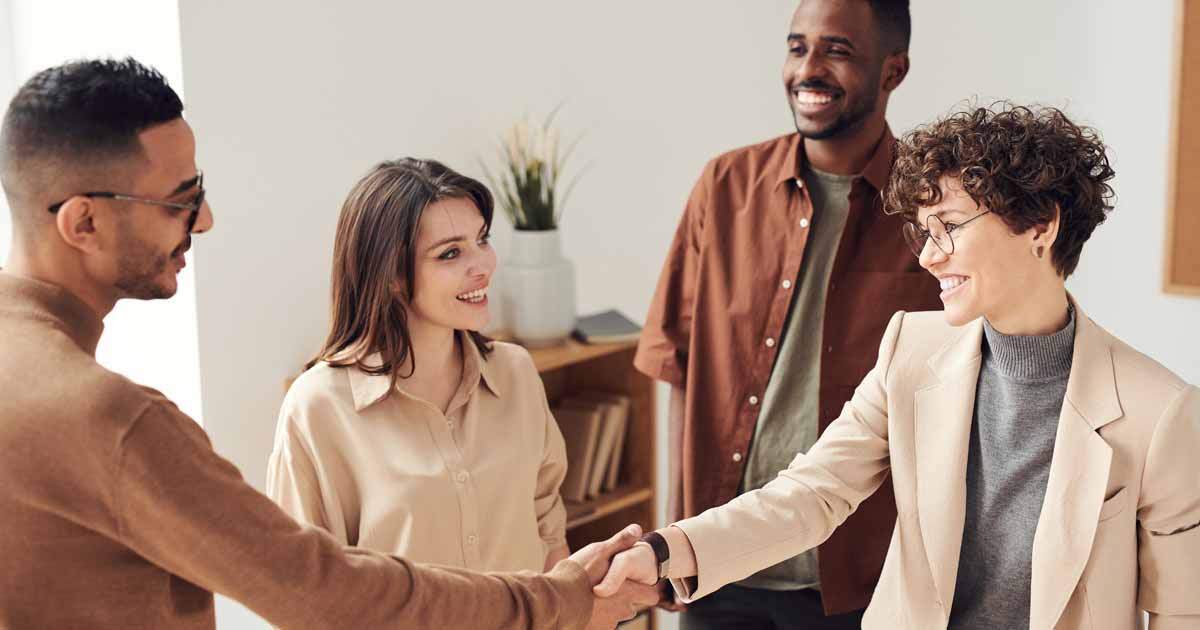 Another Way to Amaze Your Customers: Pay Attention 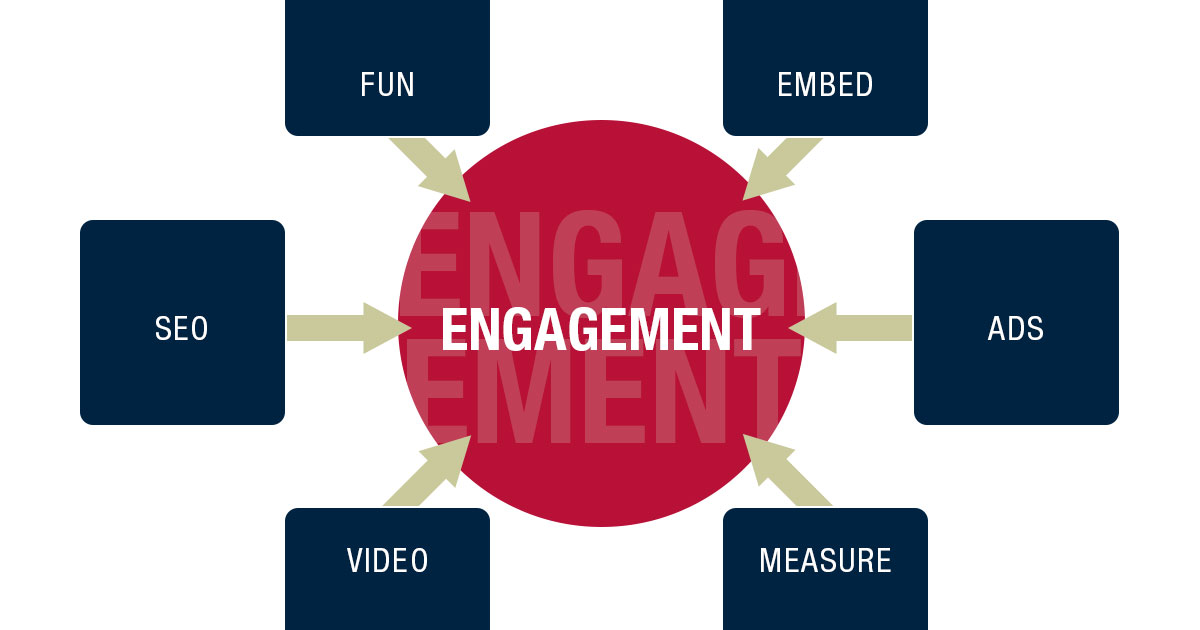 How to Fire-up Your Social Engagement