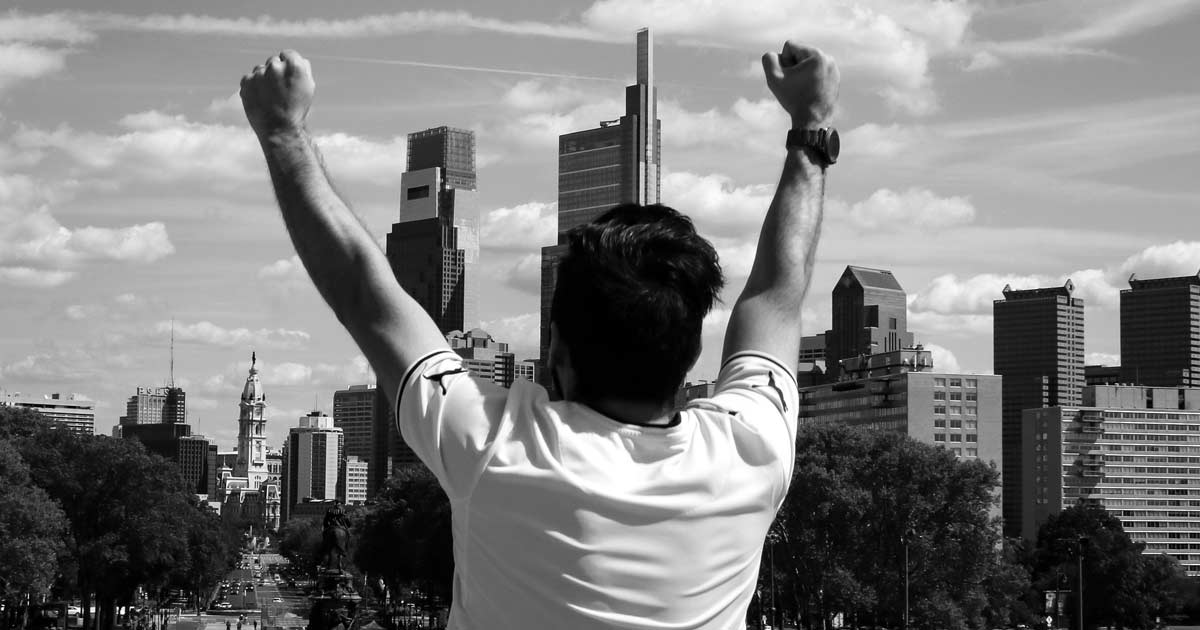 I see light at the end of the tunnel. While we're not back to "business as usual," we are starting to see business reopen and adapt to a new normal.

I've made many observations over the past couple of months, some of which have found their way into my weekly posts. Here's another one:

With the right attitude, we'll be stronger when this is over. 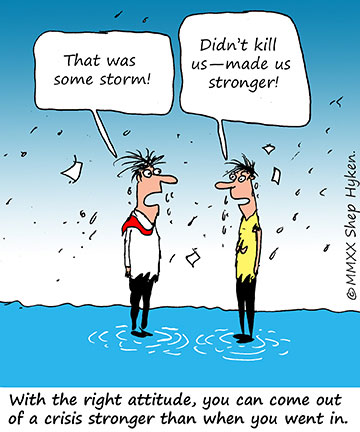 As I've mentioned numerous times in the past, I'm an optimistic, glass-half-full, batteries-included kind of guy. I was reflecting on how my thoughts differ from friends, colleagues, my siblings and even my kids. Was I born this way? Maybe, but I can think back to a childhood incident that may have been a life-changing moment—and I never realized it until I remembered it just a few weeks ago.

I was at a summer sleepover camp when I was ten years old. One of the evening rituals before turning the lights out was our counselor reading to us. I don't remember the name of the book they read, but I remember the story. A high school basketball star was injured in an accident and broke his arm in numerous places. He had surgery and was out for at least the rest of his season—if not his entire career, as he was right-handed and had broken his right arm. Nobody could tell him if he'd ever been able to take another shot, let alone compete at the high school, college and potentially professional level. For many, this would be the end of a career—but not for this guy. The story was about his comeback and how he overcame the obstacle of potentially being unable to play again.

Here's what I remember. After accepting that he may not be able to get back to where he was before the accident, he thought about what he could do. It was simple. It was his right arm that was broken, not his left. He would simply start to practice with his left. After all, the best basketball players may have a dominant side, but they can still shoot with their other hand. That's exactly what he did. His weaker side became his dominant side. When he finally healed, his right may have not been as strong as before, but his improvement on his left side made him even better than before.

Had it not been for the accident, he wouldn't have focused on his weaker side. Note that many experts suggest working to improve your strengths, not your weaknesses, but those experts are assuming you don't have your strength taken away. It wasn't so much about improving his weaker side, but doing anything he could think of to get himself back in the game.

Here's the point. In the end, this player was better off after his crisis than before. As we come out of the COVID-19 crisis—or any crisis we encounter—with the right mindset, we can exit stronger than how we entered. Whether it's a broken arm, the loss of a job or the disruption of a business, it's possible to be stronger for the experience. You just have to decide to focus on not just what happened to you, but also what you are going to do about it. 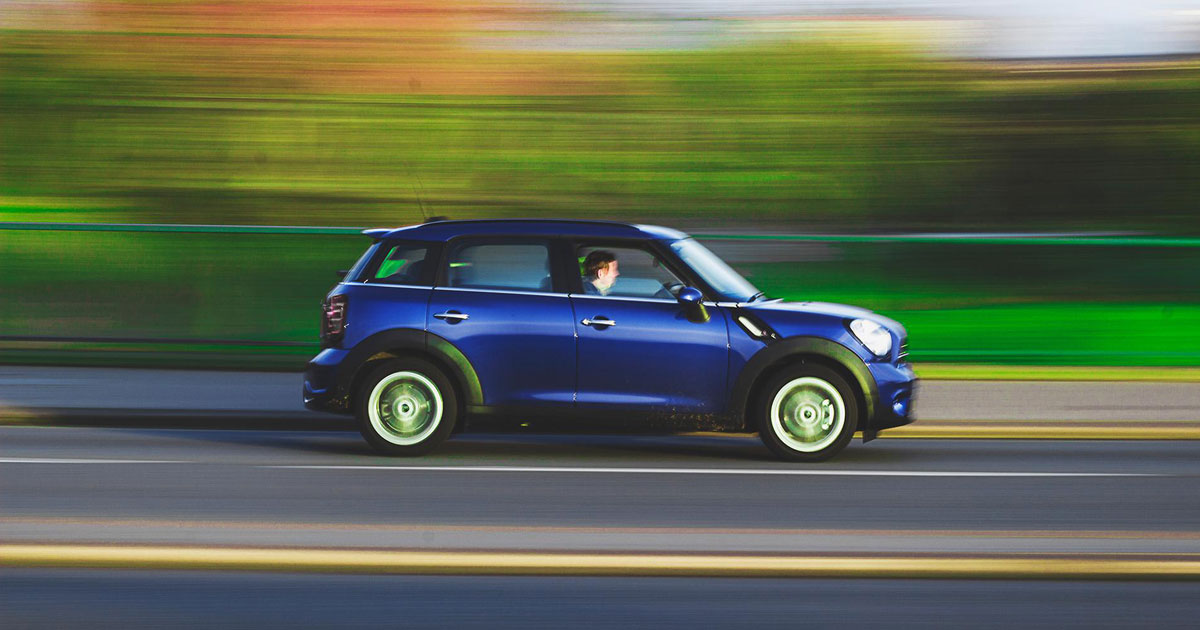 Healthy Eating on the Road 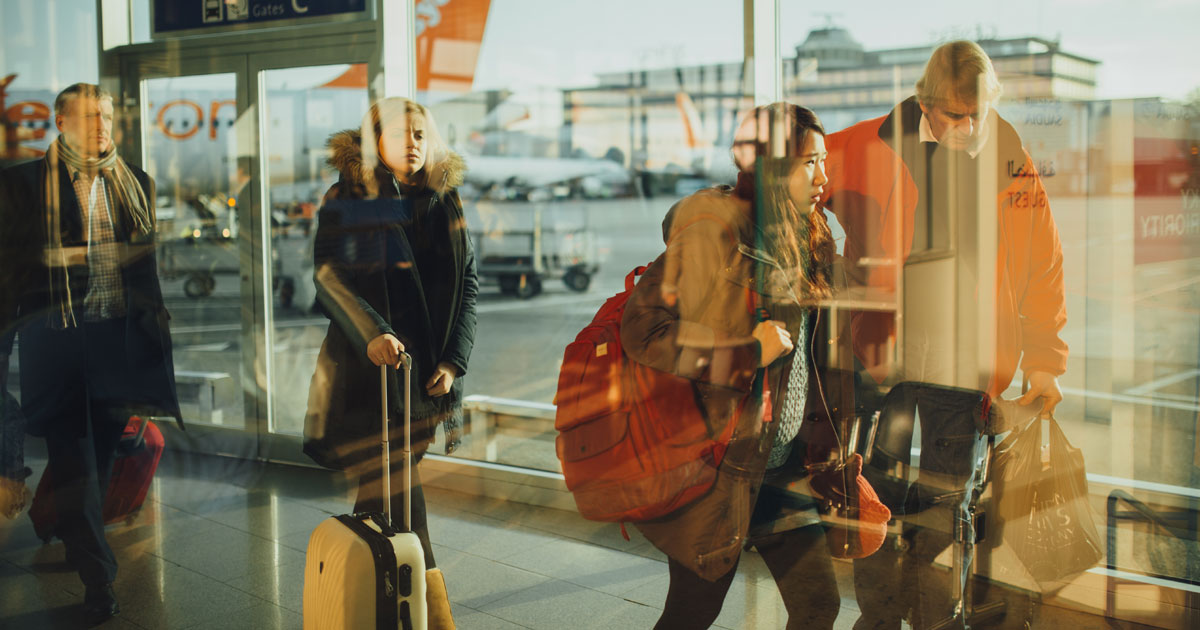 What to Wear: Air Travel 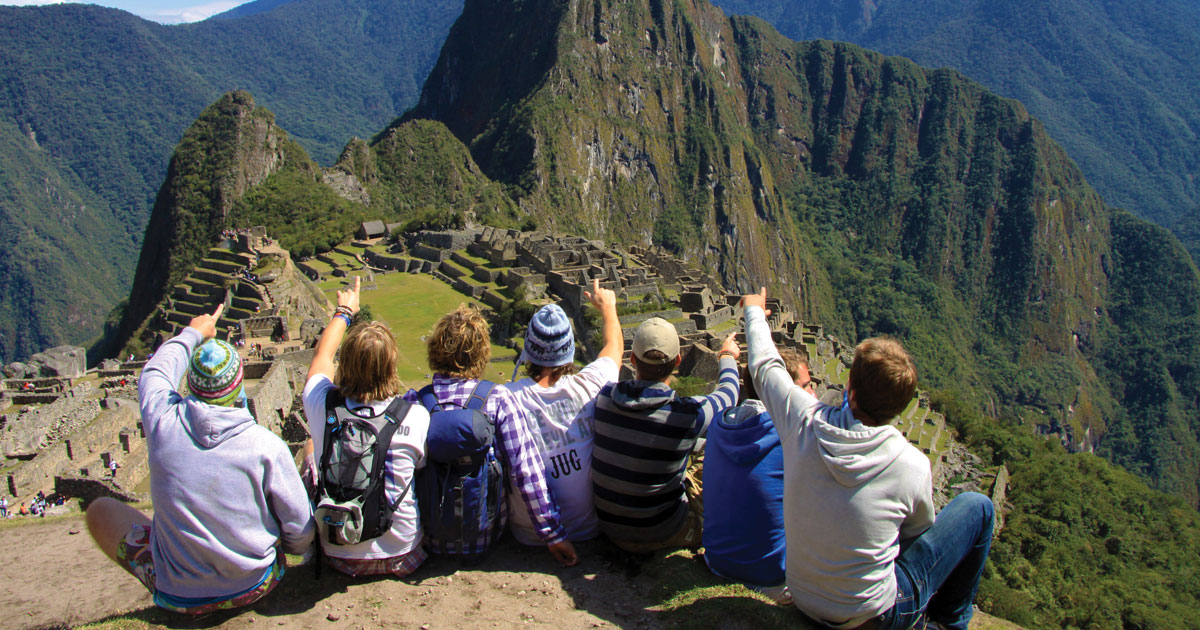