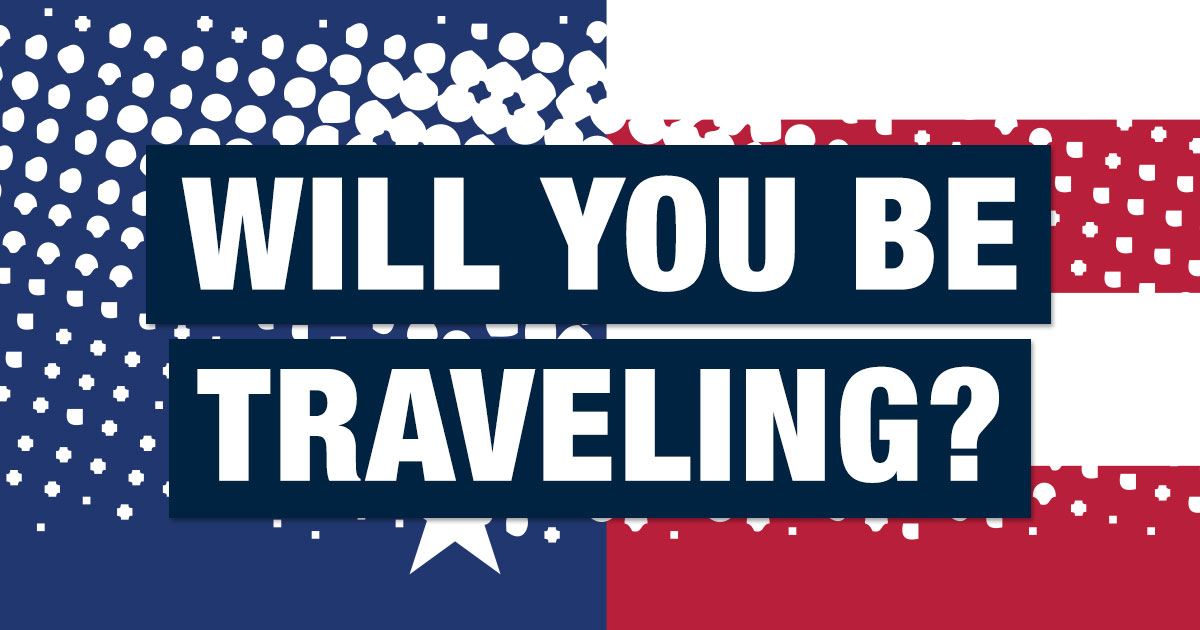 Tuesday, November 8, is Election Day. Will you be traveling? If you won't be able to make it to the polls on Election Day because of a tour or business trip, many states allow voters to vote in person before Election Day.

Early voting allows citizens to cast ballots in person at a polling place prior to an election. In states that permit no-excuse early voting, a voter doesn't have to provide an excuse for being unable to vote on Election Day. Other states may still allow some citizens to vote early through a practice called "in-person absentee voting," as long as they provide a reason for being unable to vote on Election Day. Reasons a voter may give for voting in-person absentee, however, vary significantly from state to state.

As of September 2016, 34 states and the District of Columbia permit no-excuse early voting. Another three states—Colorado, Oregon and Washington—utilize all-mail voting systems, which eliminate the need for early voting. 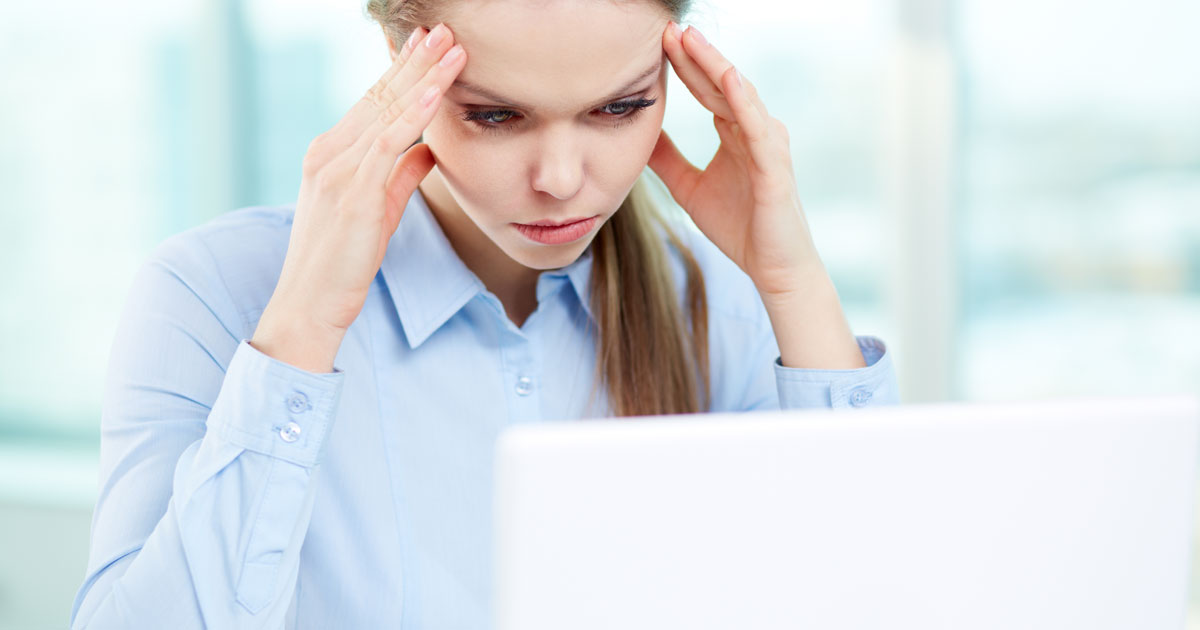 Not Everyone is Nice. Deal with It! 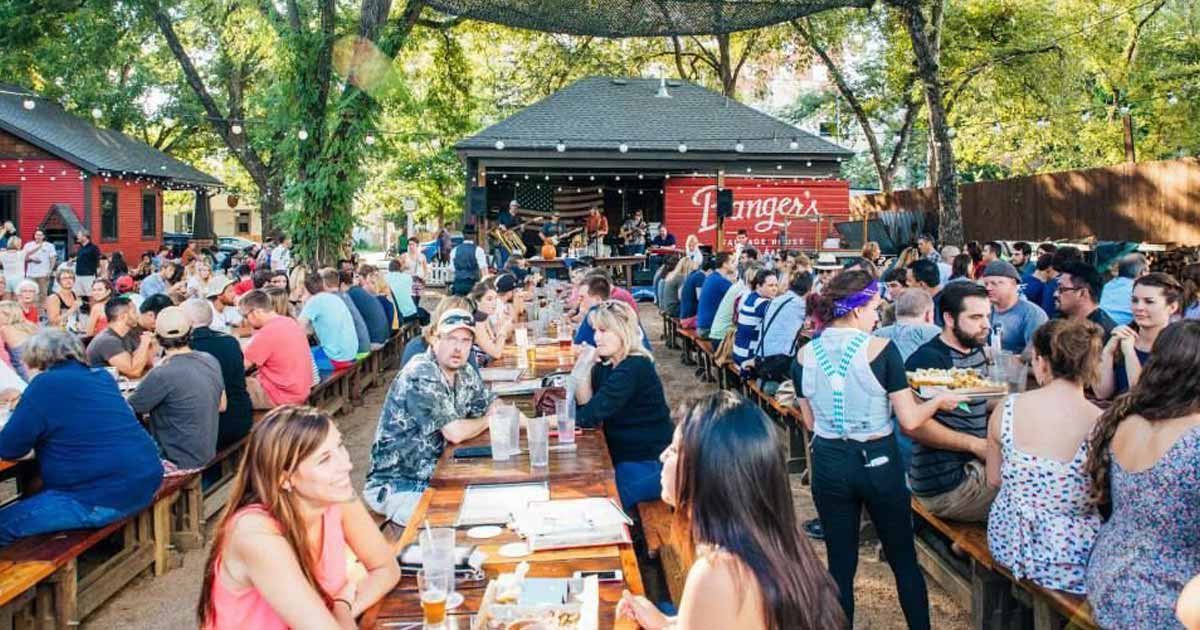 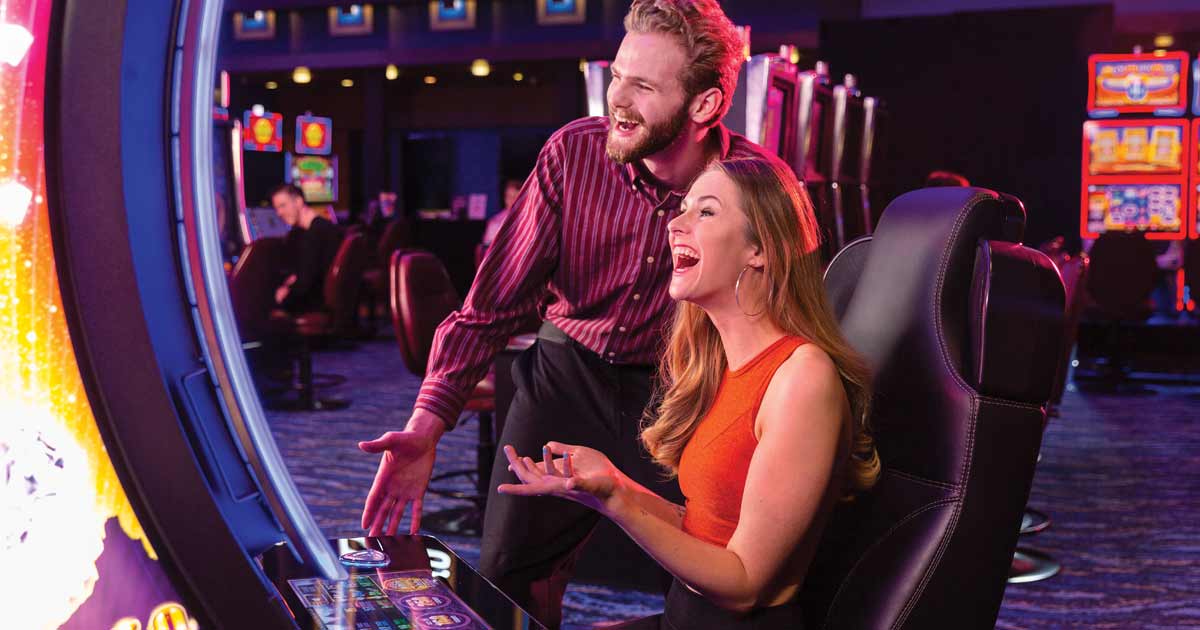