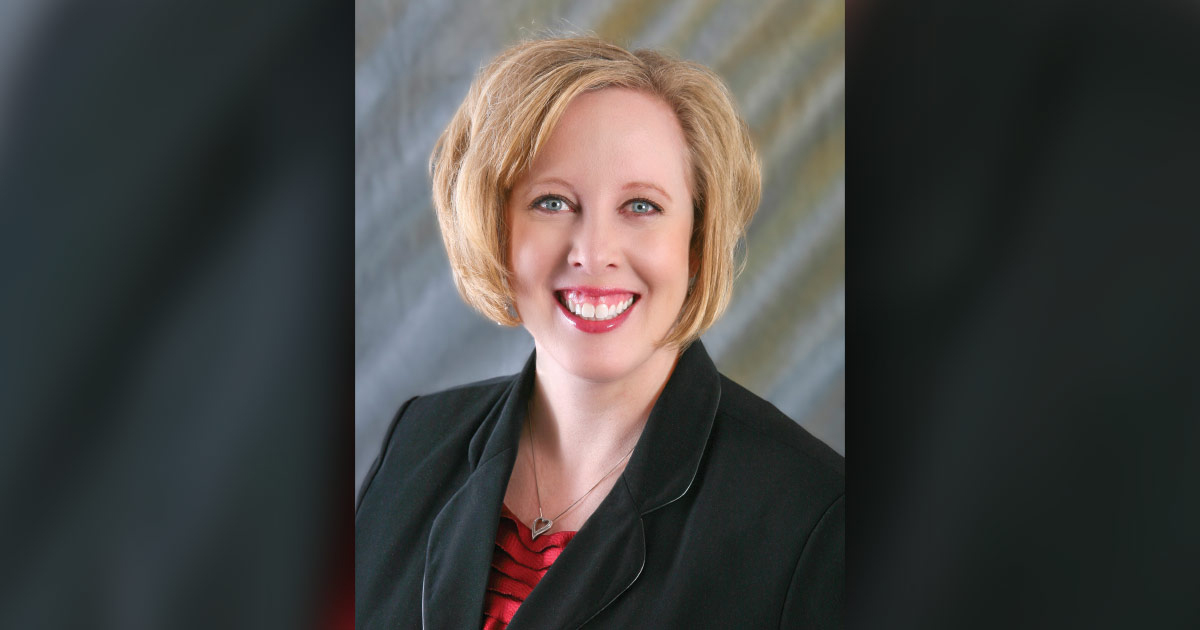 Tourism Manager | Visit Detroit Though it took Jennifer Ollinger a few years to discover her niche working in tourism, she began her work on the Visit Detroit team 23 years ago. Like many, Ollinger w...
Read More 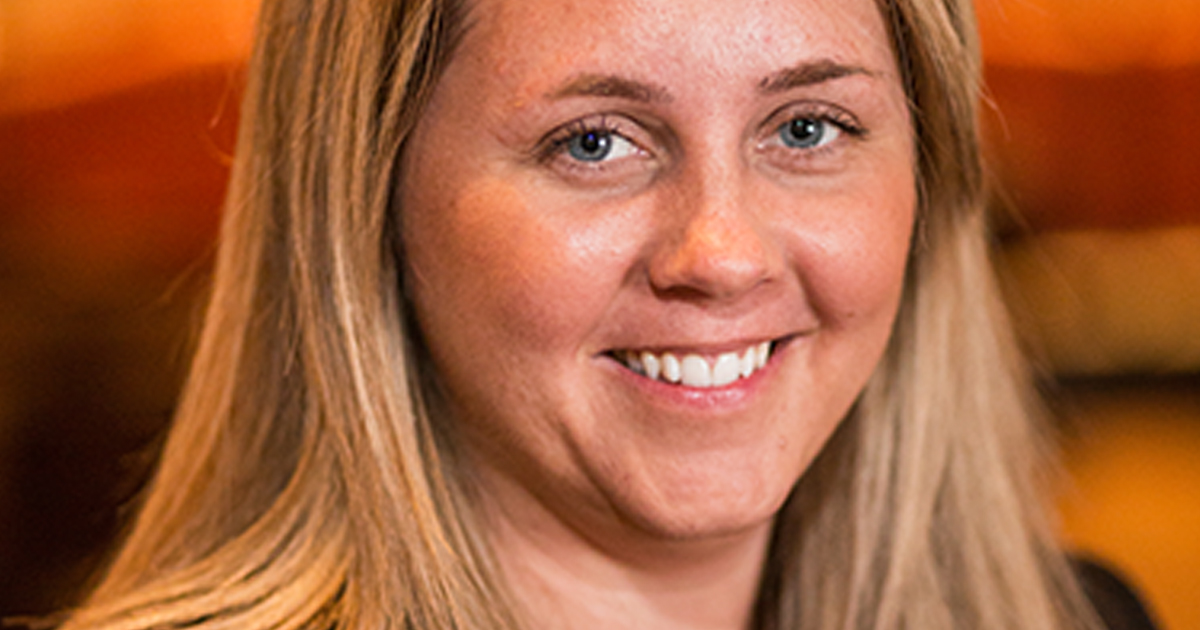 Jackie Antonucci celebrates 12 years with Hard Rock Cafe Philadelphia, as of January 2016. She co-founded Party Partners of Philadelphia, a powerful group of women in the hospitality industry. She works closely with the CVB and consistently travels for sales calls and trade shows to drive new business into the venue. Jackie volunteers on the SYTA board committee for 2016. She attends Arcadia University, studying for her MBA with a global perspective and graduating in May.

Like many in the business, Jackie was drawn to the group travel industry through a love of travel. She enjoys meeting colleagues who've turned into lifelong friends, and she's intrigued by the rise and fall of different locations that become the "new" hotspots.

Jackie's favorite accomplishment to date? "Obviously, being named one of the Top 10 Next Gens," she says with a grin.

Jackie Antonucci is one of the 2016 Top 10 Next Gens, as nominated by Groups Today readers for making a difference in the industry with her creative ideas and entrepreneurial spirit. Click here to see the January/February magazine. 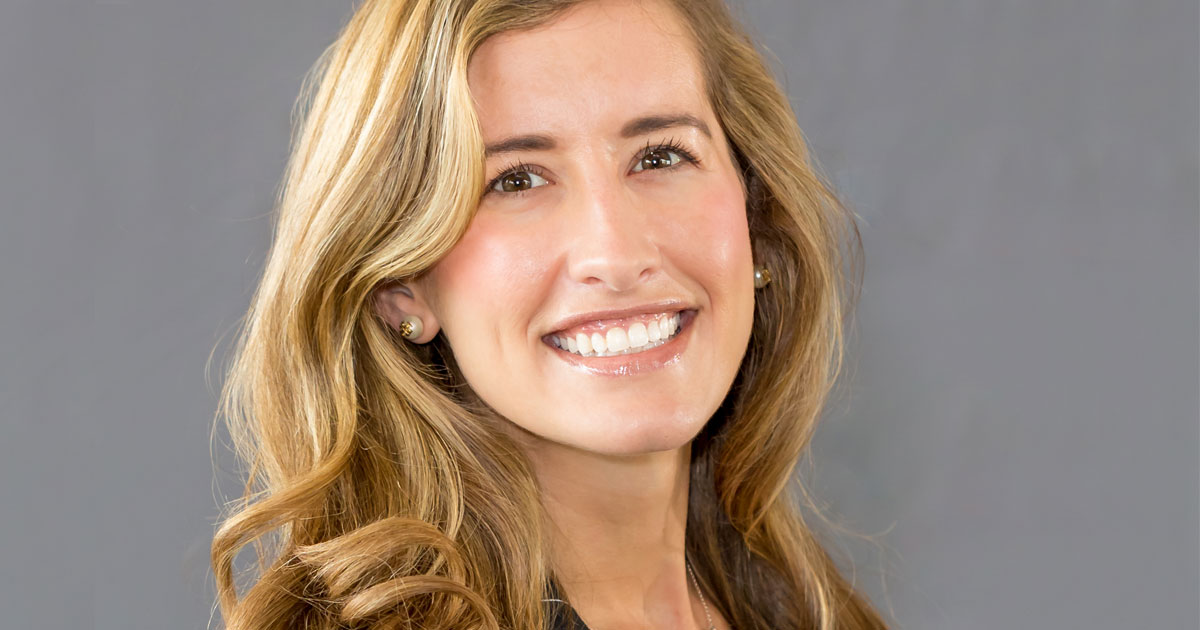 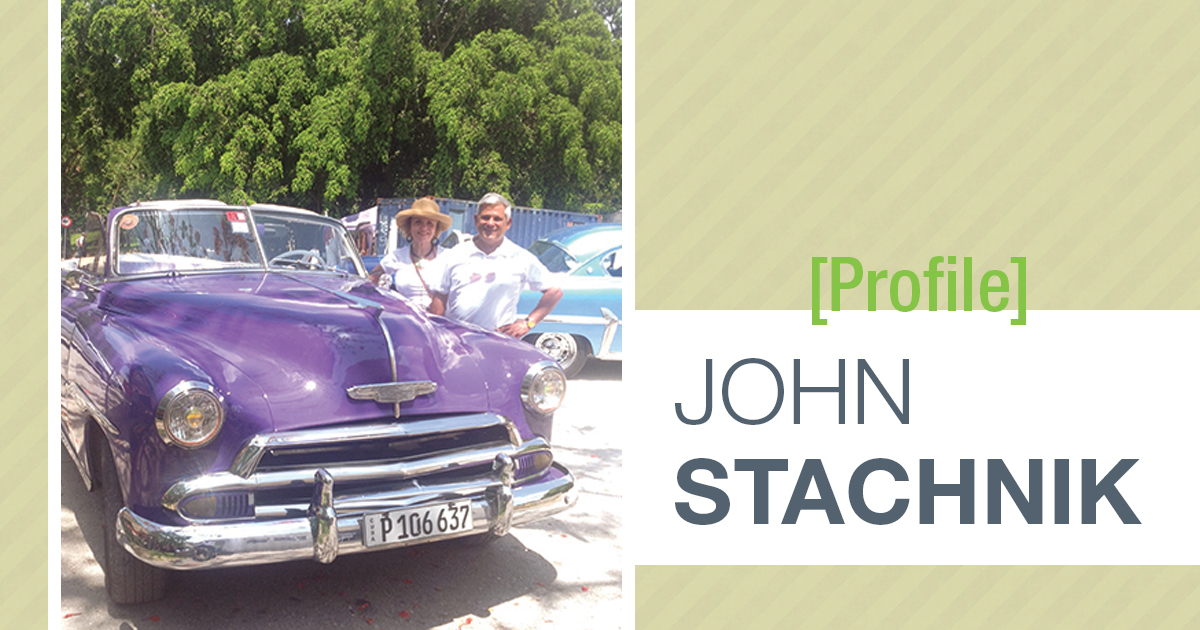 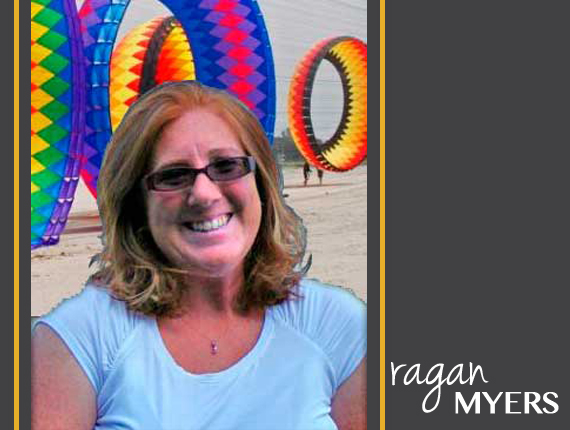