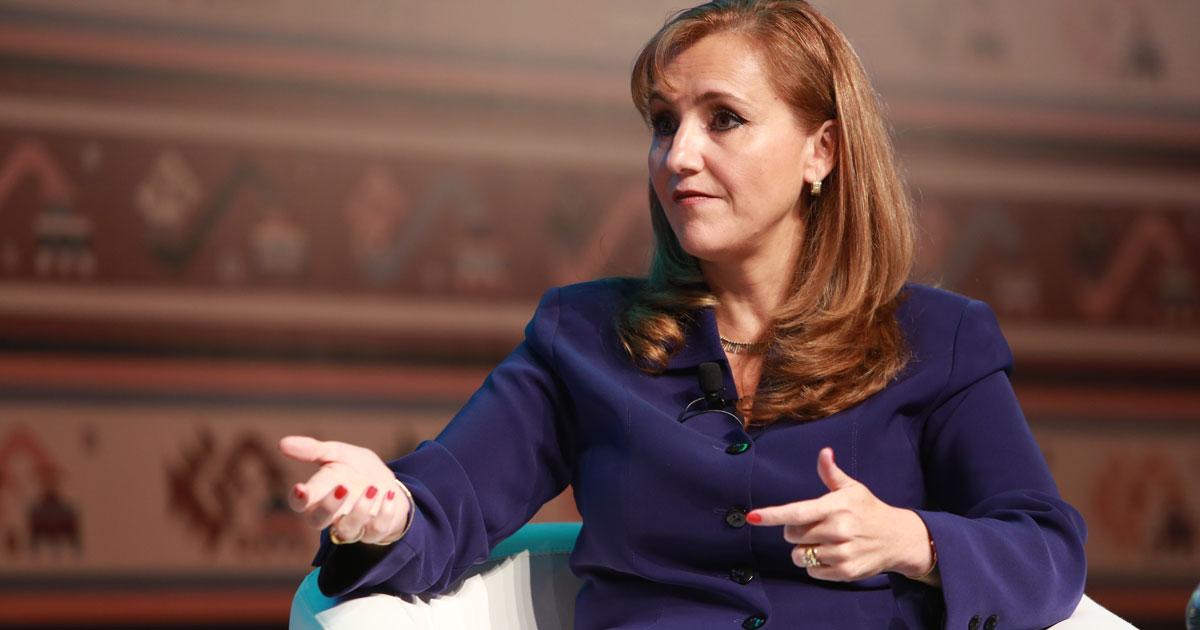 The World Travel & Tourism Council (WTTC) recently announced the appointment of Gloria Guevara Manzo as its new President and CEO.

She joins WTTC following a varied career in travel and tourism. Recognized as one of the most influential women in Mexico by CNN and Expansion, Guevara began her professional career in 1989 at NCR Corporation working in the Latin America, Middle East and Africa regions.

Guevara has worked for the travel industry since 1995, beginning at Sabre Travel Network and Sabre Holdings, where she was most recently CEO of Sabre Mexico, reporting to the board of directors of a joint venture among Aeroméxico, Mexicana and Sabre Holdings.

In 2010, then-President Felipe Calderón appointed Guevara as Minister of Tourism, in which she was given full responsibility of the Mexican Tourism Board. The "National Agreement for Tourism" in Mexico was created and signed on February 28, 2011.

Currently, Guevara serves as Special Advisor on Government Affairs for the Centre on Health and the Global Environment at Harvard's School of Public Health.

Guevara was chosen from a competitive field of international candidates.

"I am excited to be taking up the role of President and CEO of WTTC," Guevara said. "Over the past few years, WTTC has grown enormously in stature and impact. I look forward to building on this great foundation to expand the Council's advocacy work for travel and tourism, a sector which accounts for ten percent of the world's GDP and one in ten jobs.

"This is a critical time for travel and tourism, and the 292 million people whose jobs depend on it. Future forecasts are strong, but with ongoing terrorism and environmental challenges, compounded by a world which is simultaneously ever more connected yet increasingly divided, now, more than ever, the sector needs to come together with one voice.

"Travel and tourism needs to show not only its economic importance, but also how it is committed to creating sustainable livelihoods, protecting nature and cultures, and asserting itself as a responsible and leading player in this fast-evolving world.

"I am looking forward to working with the chairman, vice chairs, executive committee and members of WTTC to ensure that the voice of travel and tourism is heard and understood by governments around the world." 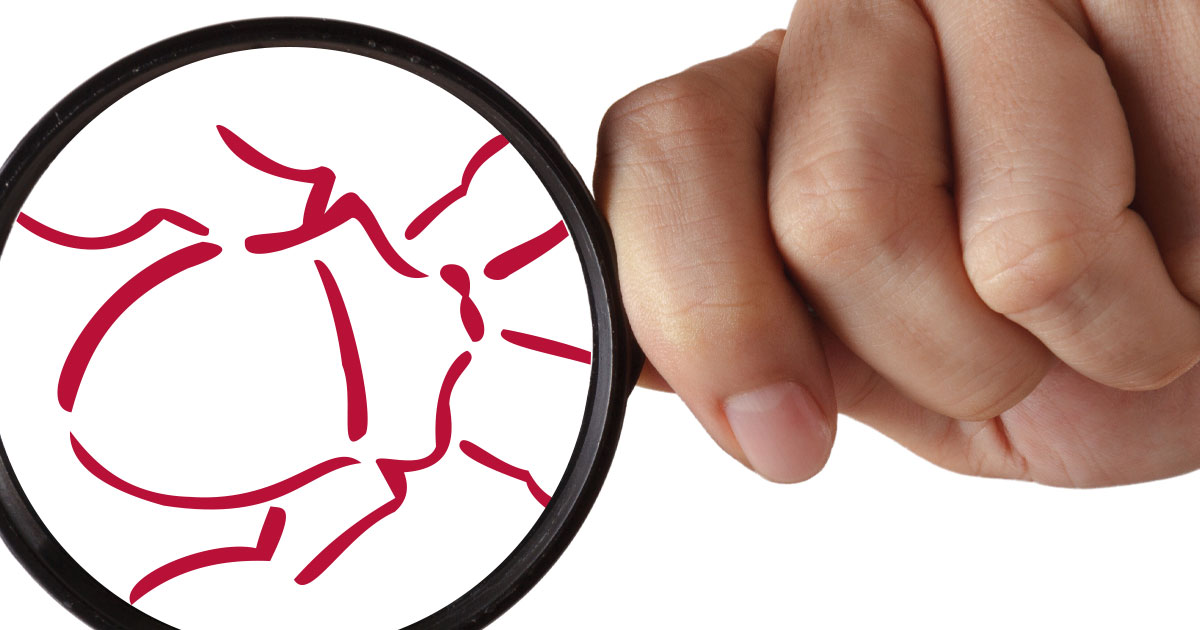 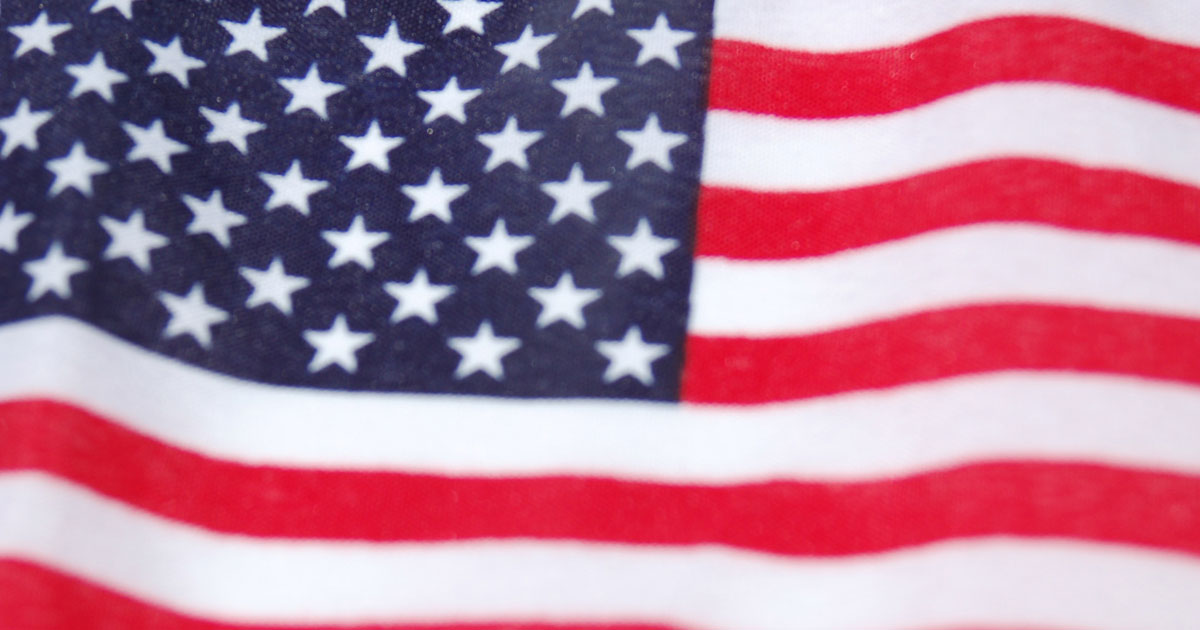