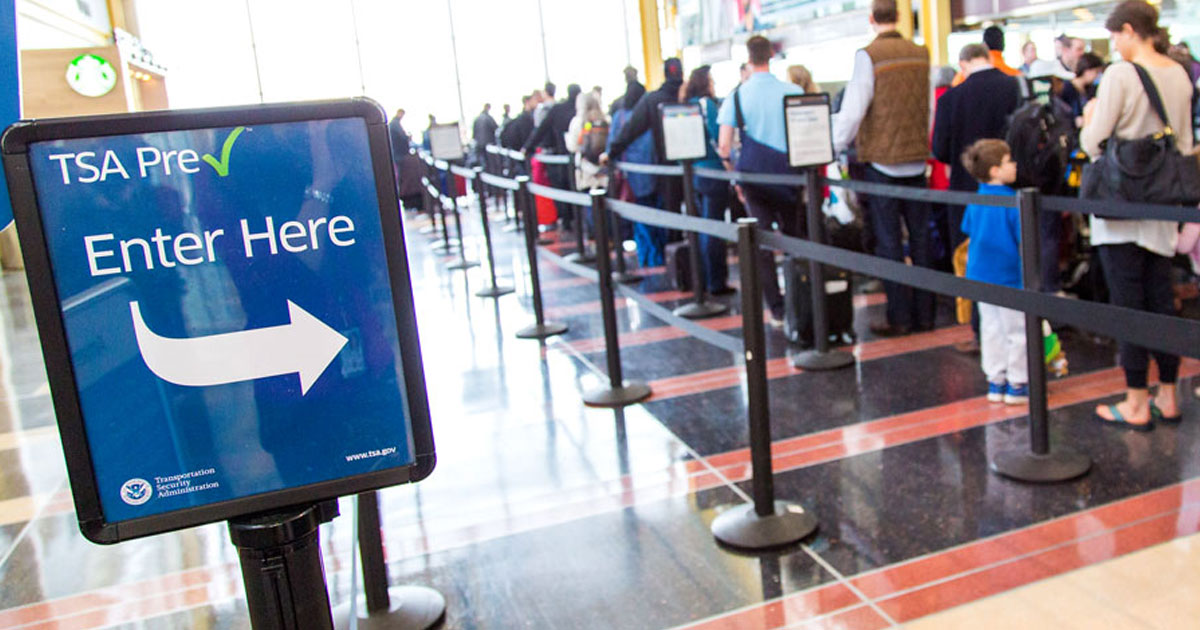 TSA PreCheck is an expedited security-screening program for eligible, low-risk travelers departing from airports in the United States. Over 3 million members no longer have to remove shoes, the 3-1-1 liquid compliant bag, laptops, belts or light outwear when traveling through airport security; 95 percent of PreCheck's members waited in TSA lines for five minutes or less.

Any United States citizen and active elite member of any of the participating airlines' Frequent Flyer Programs may be eligible for TSA PreCheck. In order to fly PreCheck, members need a Known Traveler Number (KTN).

1. Apply Online.
Pre-enroll online by providing basic information that would allow TSA to conduct a background check, and schedule an appointment to visit an enrollment center.

2. Get a Background Check.
To determine eligibility for PreCheck, the TSA uses fingerprints to check against law enforcement, immigration and intelligence databases. Additionally, names are checked against the government watch list and the Centers for Disease Control and Prevention's list of individuals who are not allowed to travel due to health concerns.

3. Enjoy TSA PreCheck.
Once approved for TSA PreCheck, members can choose to receive their KTN either through the mail or online. When booking flights, members should book with a participating airline and be certain to enter their KTN. TSA PreCheck eligibility is valid for five years, after which members must re-apply.

More than 180 airports and 16 airlines provide TSA PreCheck. The program is available full time or during high-volume travel times with tthese airlines:

Find answers to your questions about TSA PreCheck online at www.tsa.gov/precheck/faq. 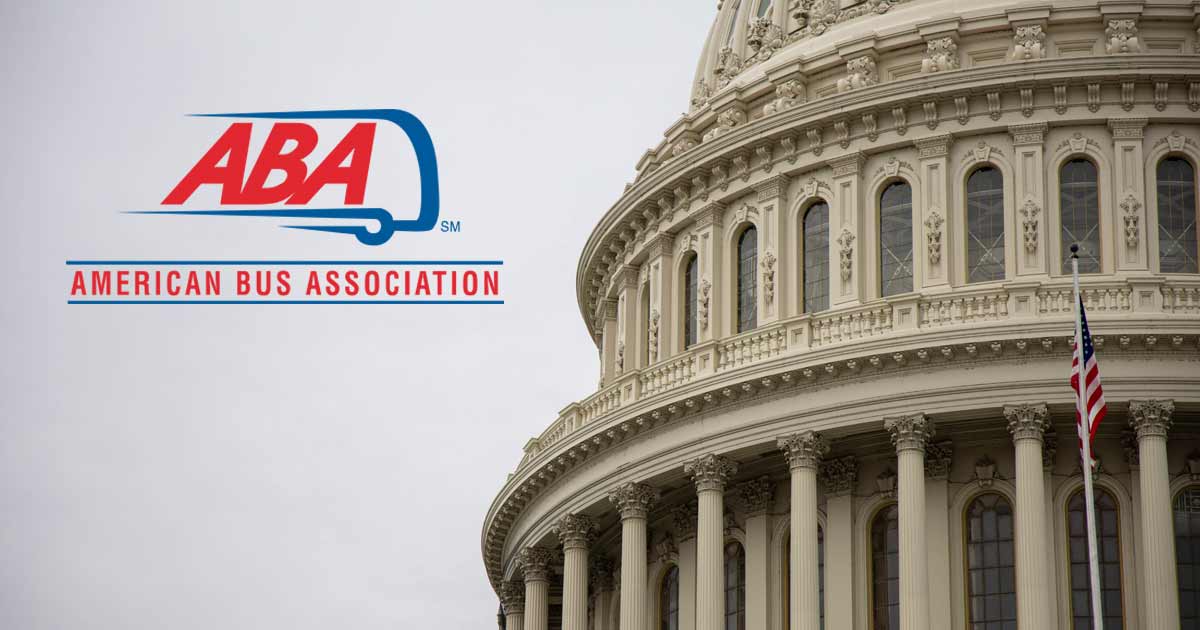 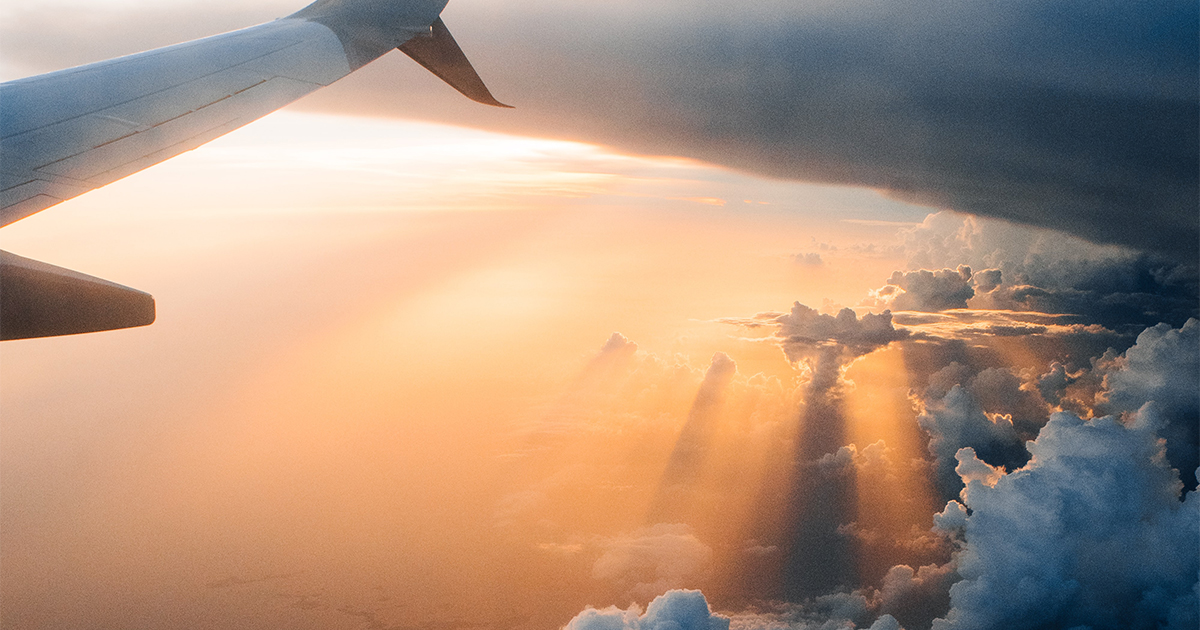 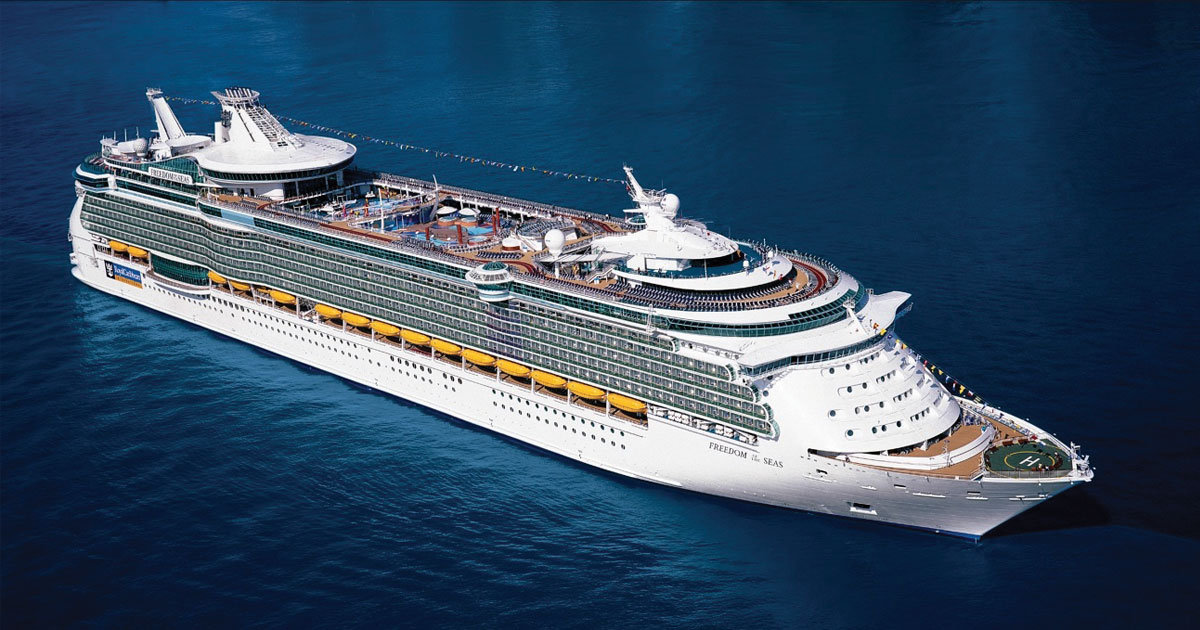