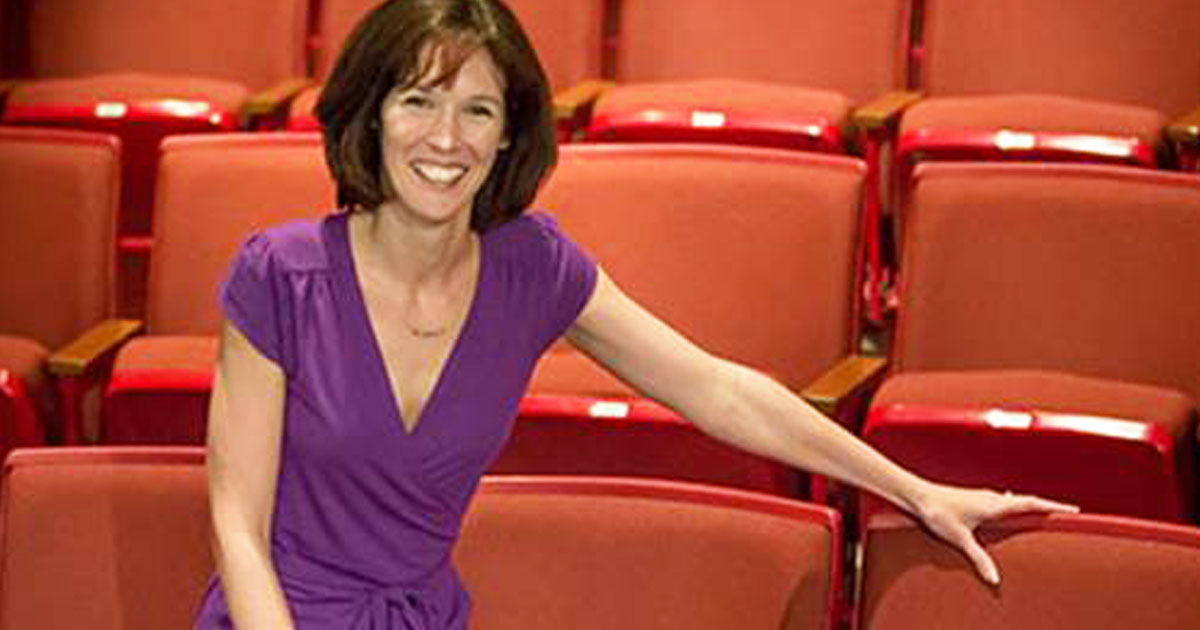 Theatre at the Center is Northwest Indiana's only professional theater presenting a season of musicals, plays and comedies. Available Matinee Lunches, Sunday Brunch and Dinner Theatre events add to complete your theatrical adventure! Conveniently located in the Center for Visual and Performing Arts at 1040 Ridge Road in Munster, Indiana, Theatre at the Center is 30 minutes from downtown Chicago, with accessible seating and free parking!

Also at Theatre at the Center are a complete Theatre for Young Audiences Season and a great lineup of Special Events and Concerts. Visit TheatreAtTheCenter.com and discover the various entertainment opportunities for you, your group, and your family and friends. We have something for everyone at Theatre at the Center! Call Charlie at 219.836.3258 to book your group today! 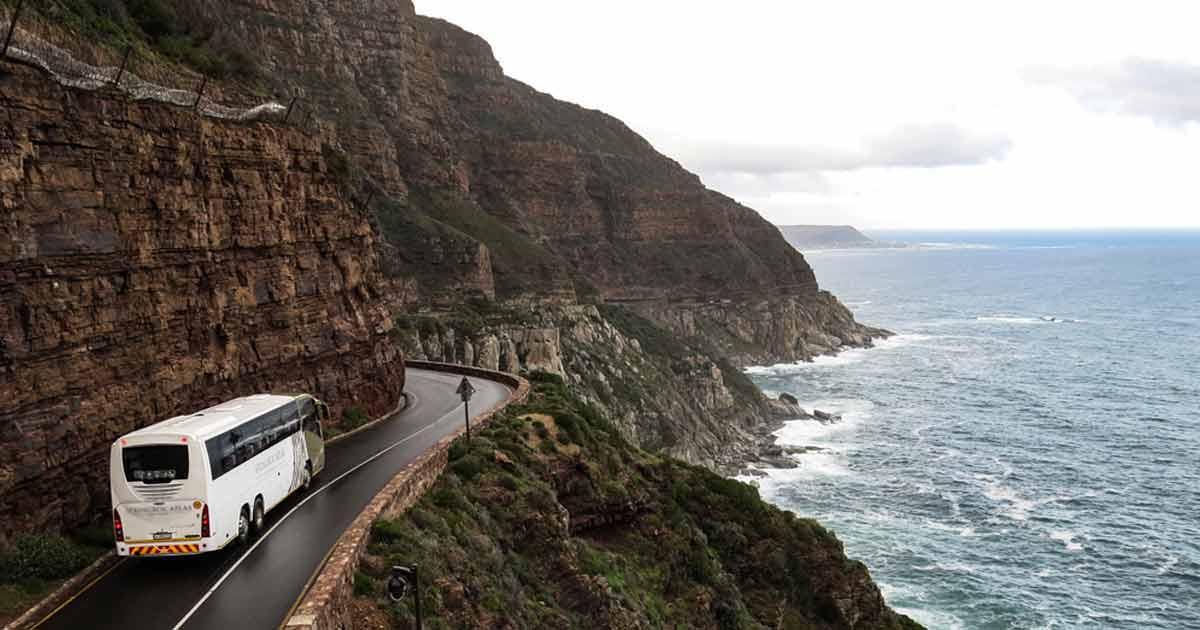 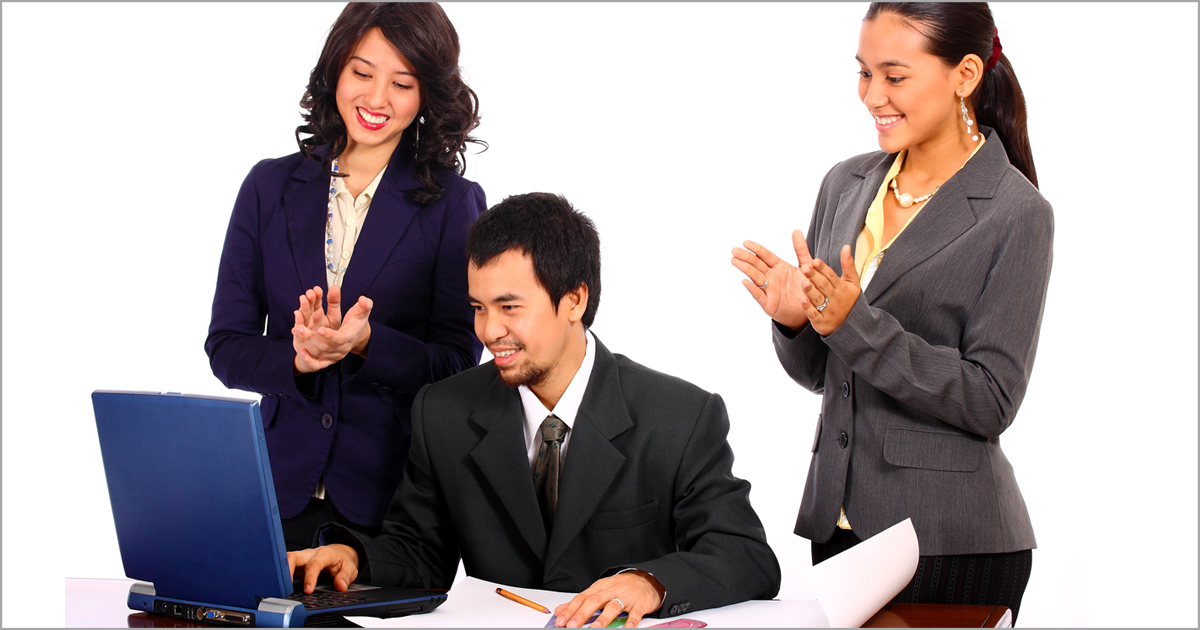 To Millennials in the Workplace: Seven Things You Need to Know 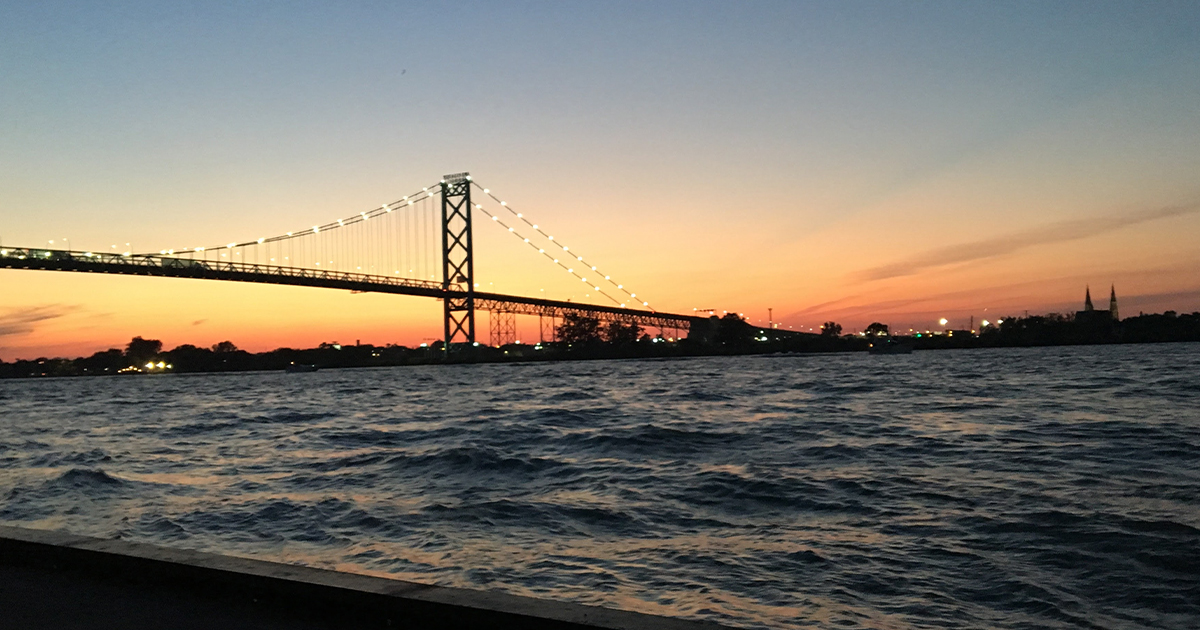 What to Know About the Canadian Border Reopening