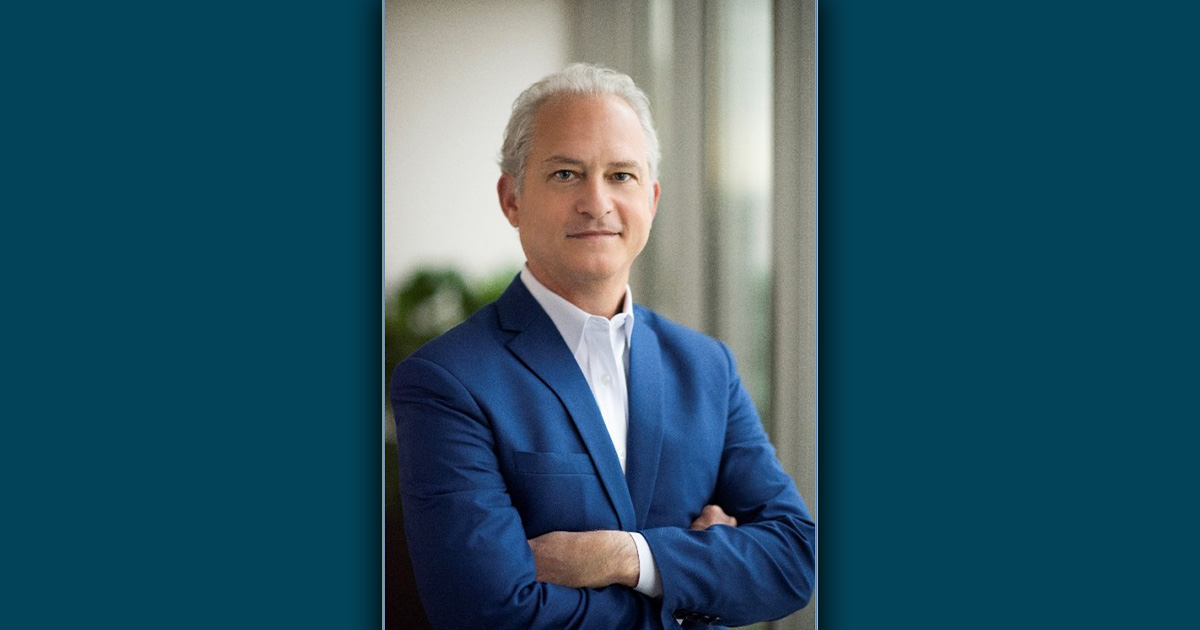 Awards season is in full swing on Broadway—and the first week of May brought the biggest nominations of them all: The Tony Awards®. From new hits to classic favorites, the Tony's Class of 2018 has something for everyone.

Once on This Island is the tale of Ti Moune, a fearless peasant girl who falls in love with a wealthy boy from the other side of the island. When their divided cultures keep them apart, Ti Moune is guided by the powerful island gods on a remarkable quest to reunite with the man who has captured her heart. Once on This Island has been nominated for eight Tony Awards, including Best Revival!

My Fair Lady—nominated for 10 Tony Awards, including Best Revival—tells the classic story of Eliza Doolittle, a young Cockney flower seller, and Henry Higgins, a linguistics professor who is determined to transform her into his idea of a "proper lady." But who is really being transformed?

Courtesy of Group Sales Box Office. For group tickets to these and other Broadway hits call 800.BROADWAY, ext. 2—and don't miss the Tony broadcast on June 10, 2018! 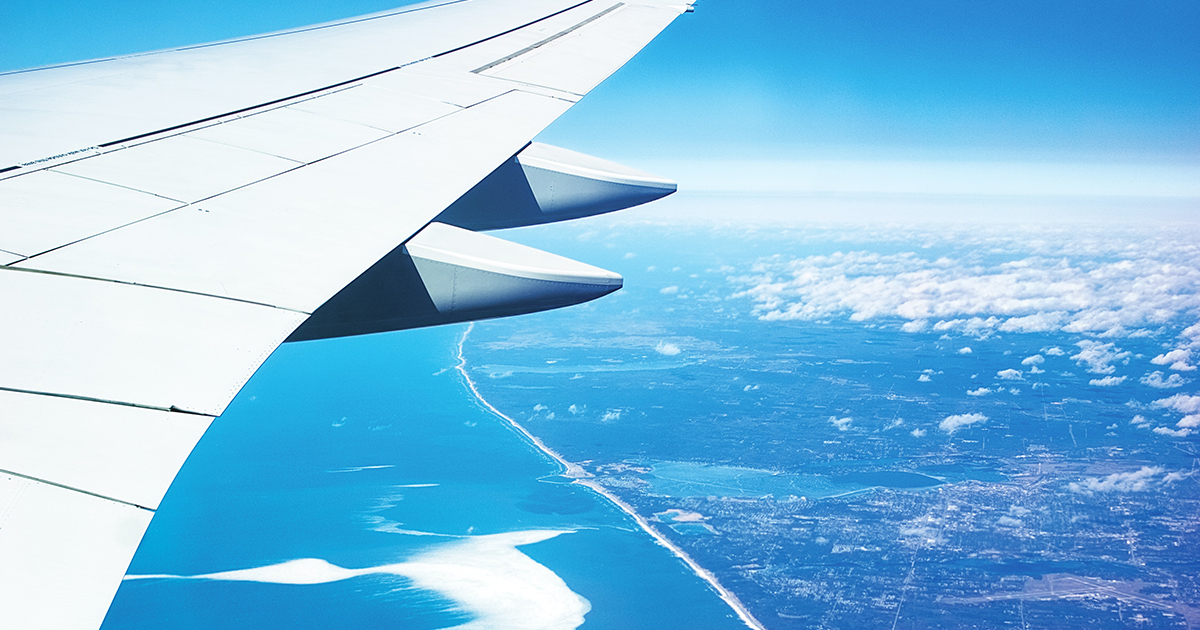 Consumer Confidence in Travel Is Soaring 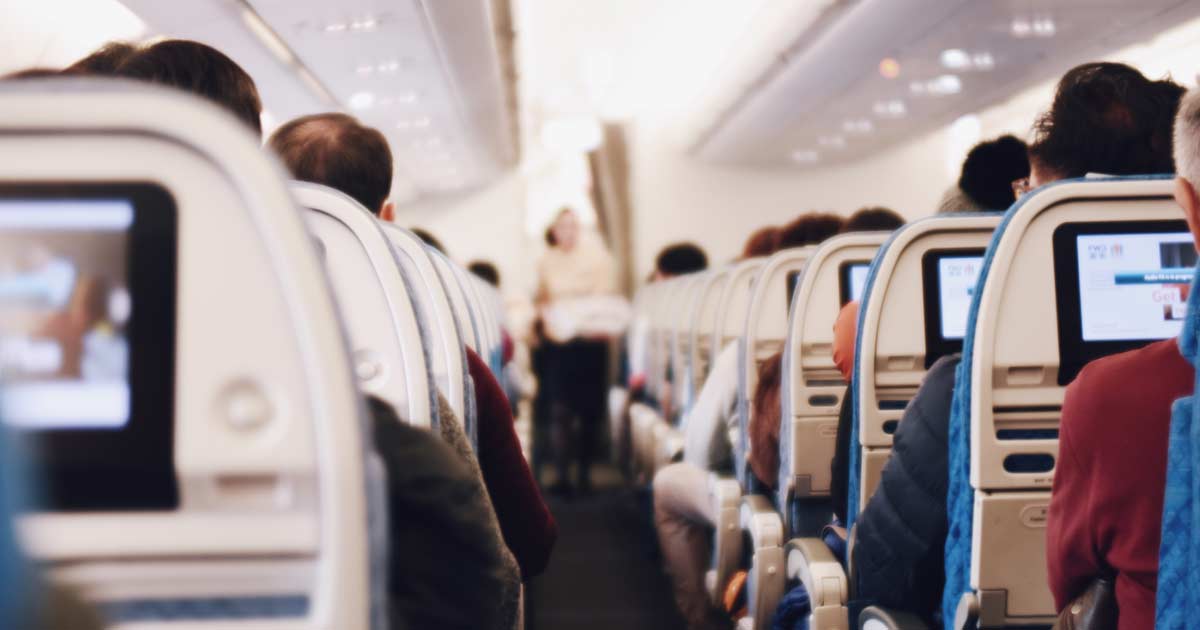