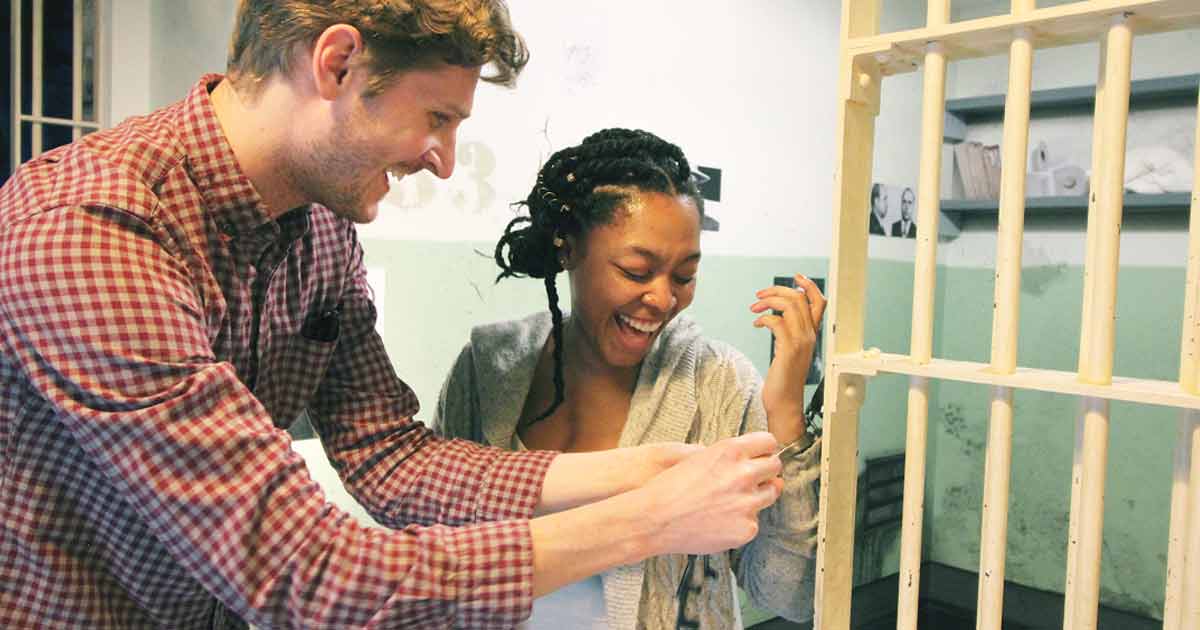 Do your groups ever tour Alcatraz Island and wonder if they would've had what it took to escape the infamous prison?

Now, they don't have to wonder.

Madame Tussauds in San Francisco is bringing the world's most famous prison escape to life in its new escape room. Alcatraz: The Breakout is the company's first escape room in its 250-year history and will be located in Fisherman's Wharf, just one mile from the real Alcatraz.

Groups follow in the footsteps of three criminals who escaped from the prison: Clarence Anglin, John Anglin and Frank Morris. Playing the roles of wrongfully convicted prisoners, players get tipped off to the famous 1962 jailbreak by a sympathetic guard—and then have 60 minutes to find clues, discover secret puzzles and crack the code for freedom.

True to Madame Tussauds' flair, players will also see a vintage-styled Clint Eastwood wax figure, ready for his own prison break debuted in the 1979 film Escape from Alcatraz, during the experience.

Designed for groups with up to eight fugitives, ages 12 and over, Alcatraz: The Breakout was designed by Rogue Productions, which designed Time Run, the London escape room hailed as "the single greatest live game experience."

"Inspired by real events and in the shadow of Alcatraz, our escape room will be funny, educational and, most of all, a total blast!" 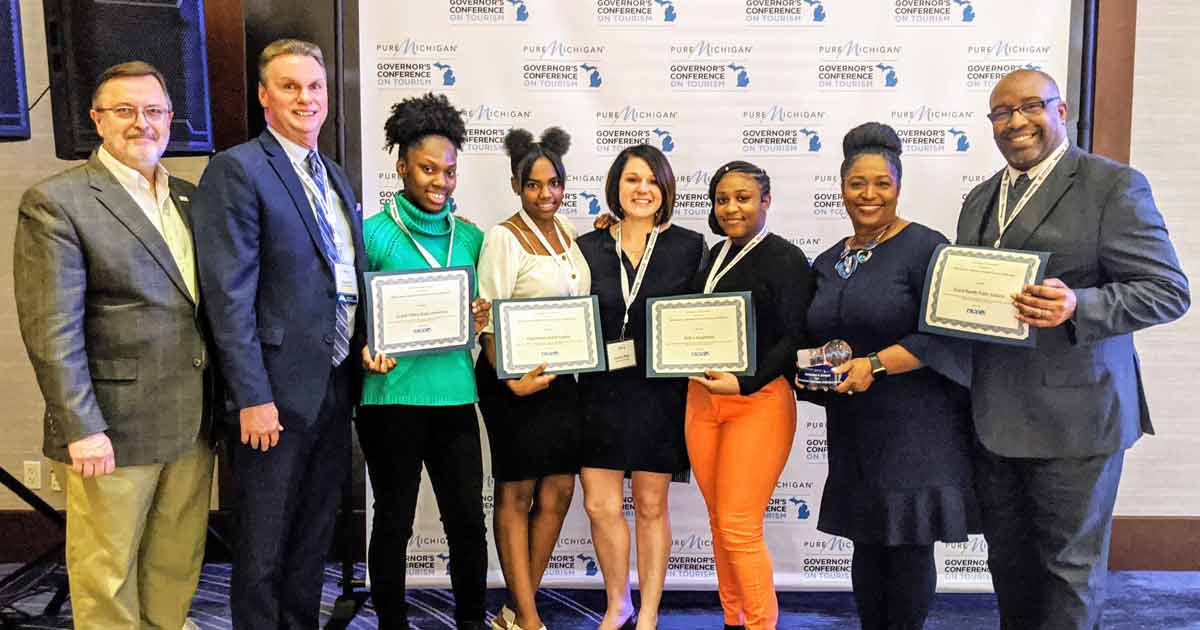 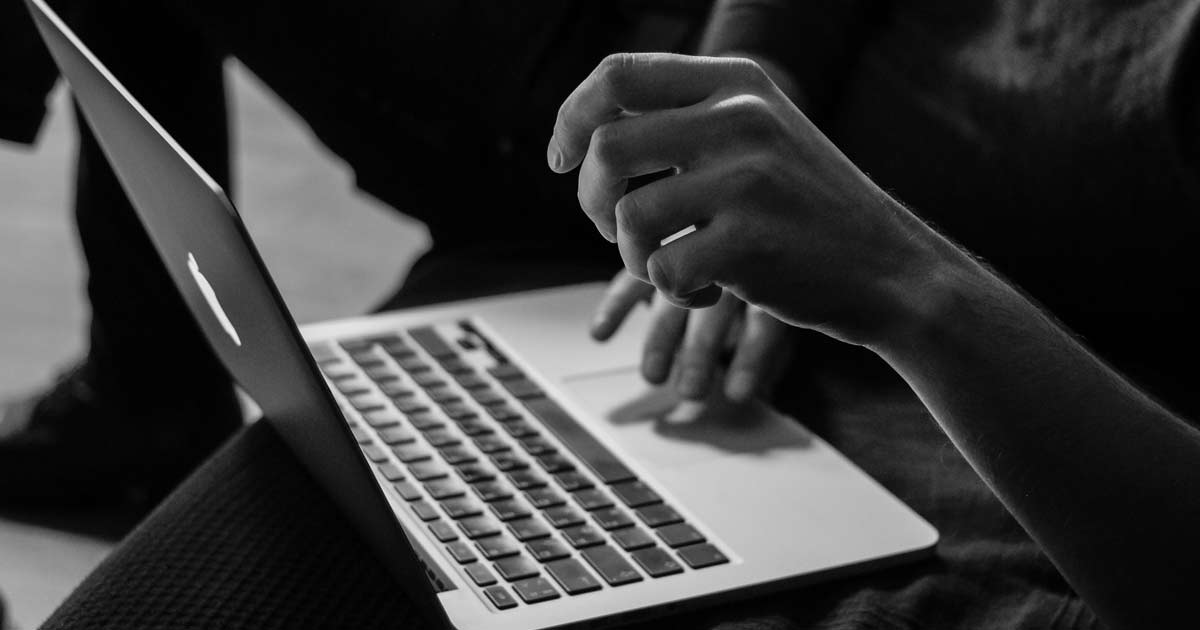 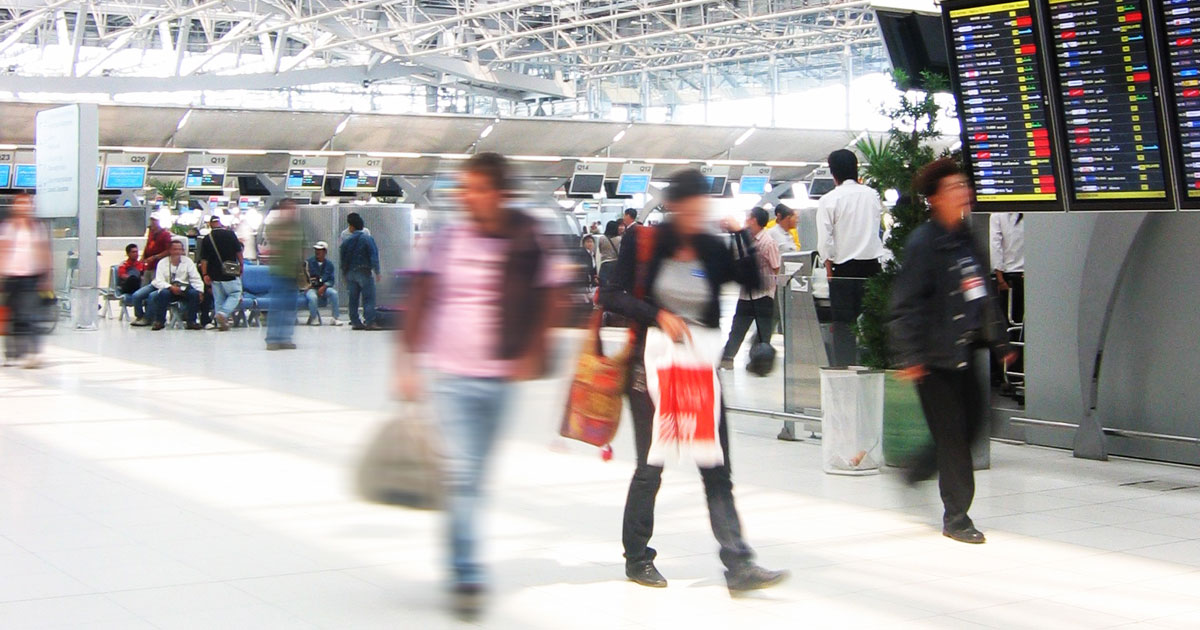