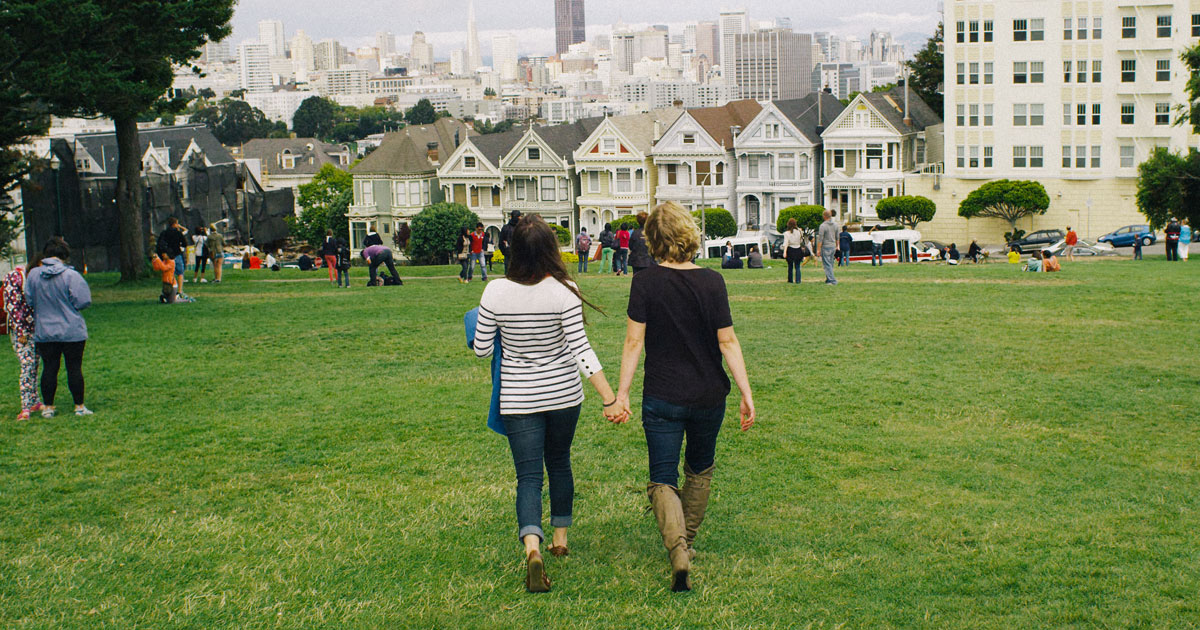 In a recent study, Nestpick discovered the best LGBT+ cities in the United States and worldwide. Five factors were investigated to understand which city offers the best quality of life for those who identify as LGBT—strength of the dating scene, quality of LGBT nightlife, openness of fellow citizens, safety and LGBT rights.

With strong LGBT communities featuring festivals, events and businesses owned by LGBT individuals, these cities are great destinations for LGBT travelers. Here's how the cities rank—worldwide and within the United States—and what you need to know about the top cities' LGBT travel scene.

Madrid, Spain
"Whoever you fall for and whoever you love, Madrid loves you," writes blogger Enrique Cortés. Considered one of the most tolerant cities in the world with respect to LGBT rights, Madrid has become a mecca for LGBT travelers in recent years. This year, the city was host to World Pride Madrid 2017, featuring concerts, parties, special exhibitions and other events. But Madrid has a lot to offer every year, year-round, including a happening nightlife. (With the culture's famous siestas, it's no wonder the night comes alive.) Find some of Madrid's best LGBT hotels, other hot spots and helpful tips at esmadrid.com.

Amsterdam, Netherlands
In 2001, the Netherlands became the first country in the world to legalize same-sex marriage, but Amsterdam's advocacy for LGBT rights dates to the early 1800s. Today, Amsterdam reigns as one of the top destinations for LGBT travel. Amsterdam Gay Pride attracts almost 500,000 visitors each year—and is still growing. Visit Amsterdam notes on its website that LGBT travelers "needn't search for rainbow flags to find a hotel, restaurant or bar with an open-minded welcome." But you can choose the best restaurants, hotels, festivals and more for your groups at iamsterdam.com.

Toronto, Canada
Canada's largest city is home to the country's largest LGBT community. The Church-Wellesley Village nestled in Toronto's core, known as "The Gay Village," is packed with cafés, restaurants, gay-oriented shops and an array of bars and clubs for a hot nightlife. Tourism Toronto notes, however, that the notion of there being a single "gayborhood" is long gone—friendly and open-minded establishments can be found throughout the city. Find your group's guide at seetorontonow.com.

The 10 Top-Scoring Cities in the United States

New York City, New York
New York, New York: Where anyone and everyone fits in. Ranked ninth worldwide for the best LGBT cities and first in the United States, the city is slated to host World Pride in 2019. Yet LGBT pride is more than just an event in NYC—it's a way of life. The City that Never Sleeps offers great nightlife, dining, shopping, entertainment ... and ranks No. 1 in Nestpick's study for a great LGBT dating scene. Swipe right on NYC hot spots at nycgo.com.

San Francisco, California
"Too open for San Francisco ..." said no one ever. San Francisco Travel claims the city "practically invented gay," and the city ranks the highest in the "openness" category in Nestpick's study. Gay Cities notes the Castro is renowned as the center of LGBT culture and nightlife, but other neighborhoods—Noe Valley, Bernal Heights and the Mission—are packed with restaurants, clubs, bars and more. Find ideas for itineraries at sftrael.com.

Austin, Texas
"You don't have to look for rainbow flags or limit yourself to one small part of Austin if you're interested in experiencing everything that the city's large and diverse LGBT community has to offer," writes Christopher Carbone. From hotels and restaurants to sports leagues, the LGBT community thrives in Austin. Carbone notes the historic East Austin is the city's "hottest neighborhood," featuring unique local businesses. Find more information at austintexas.org, or L Style G Style, a lifestyle publication that profiles LGBT innovators, leaders and influencers in the city. 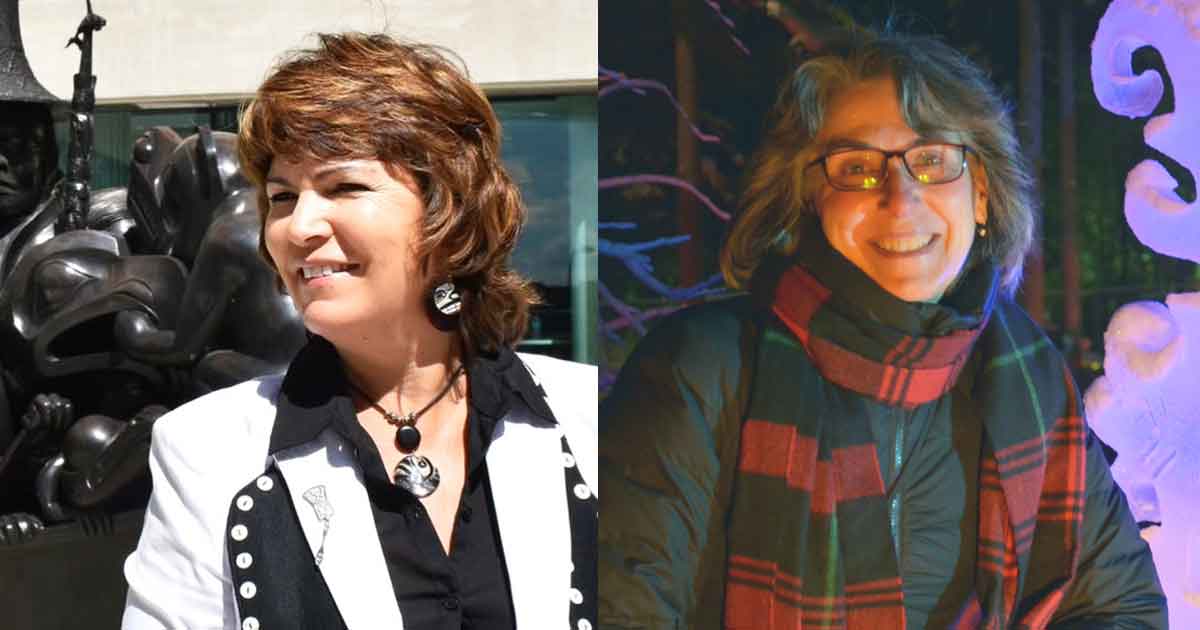 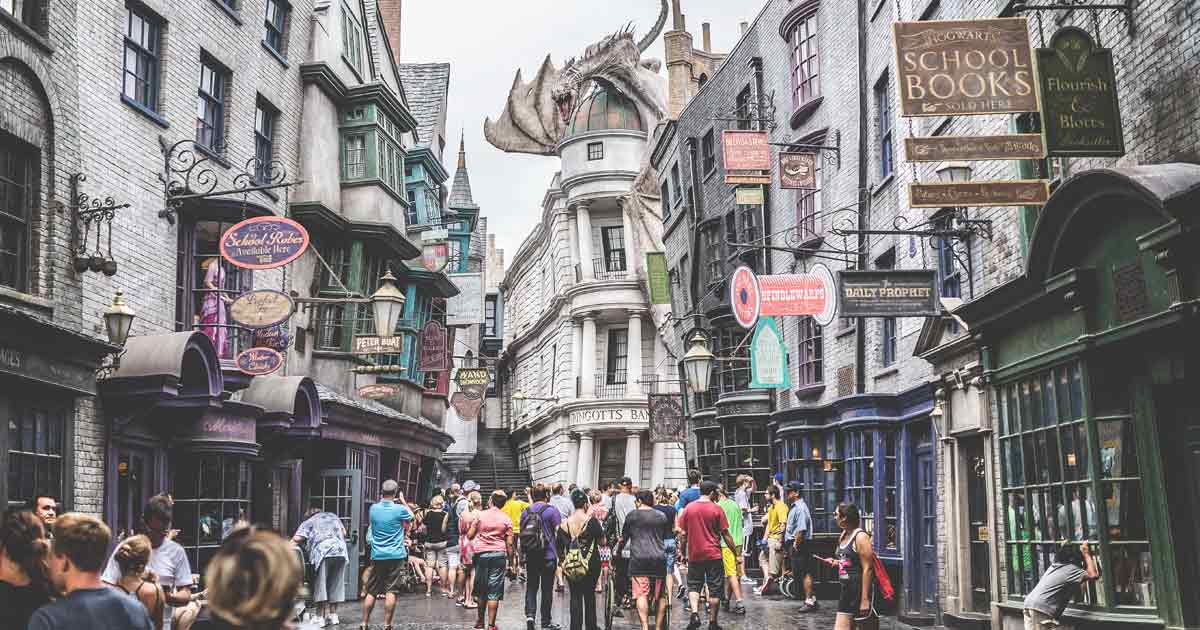 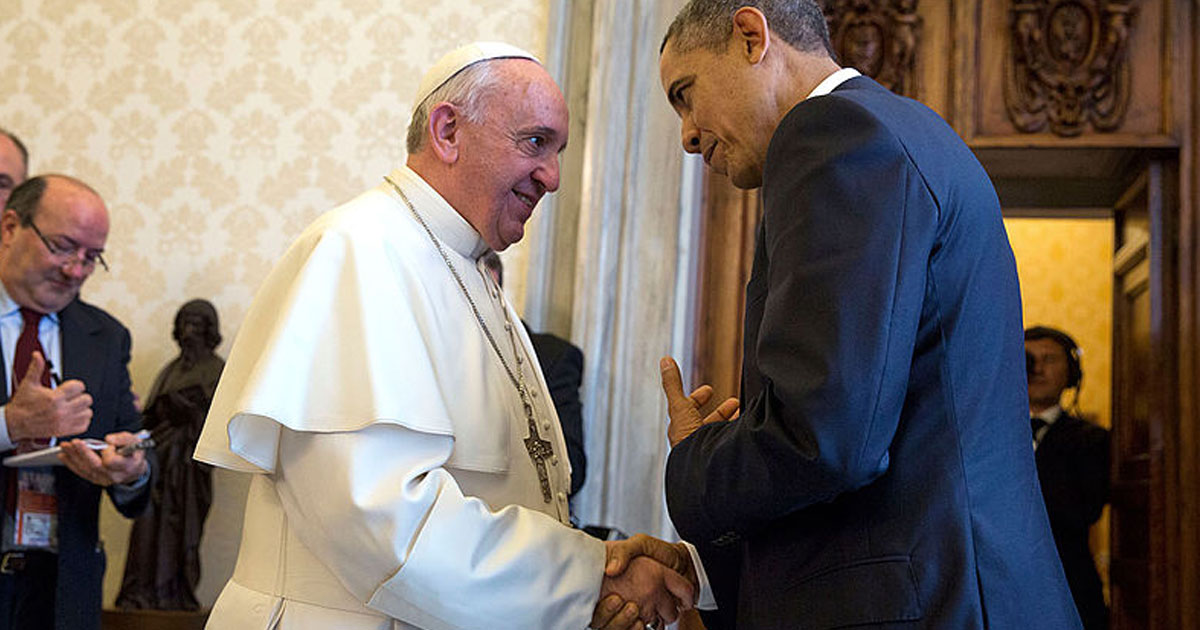 Prepping for the Papal Visit