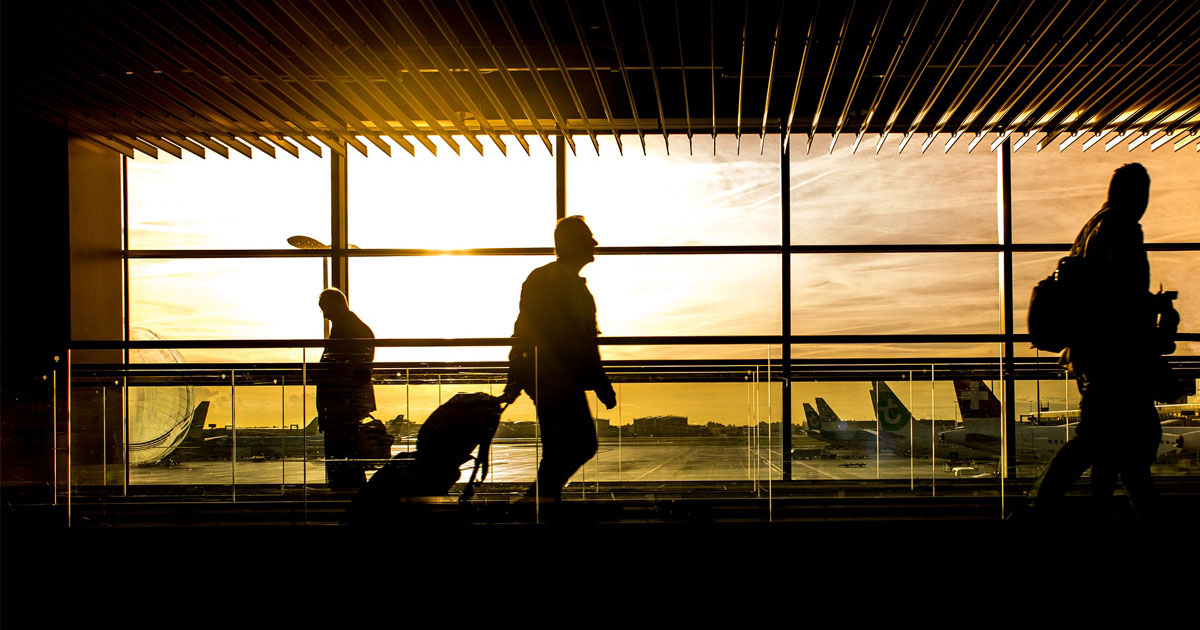 With the Travel Ban, the proposed fiscal 2018 budget calling for the elimination of Brand USA, and every laptop ban in between, it feels as though the Trump Administration is giving the travel and tourism industry the cold shoulder.

Yet U.S. Secretary of Commerce Wilbur Ross painted a supportive picture of the administration's views on the industry when he spoke at the U.S. Travel Association's IPW conference in Washington, D.C., last week.

More than 6,000 global travel leaders from 70 countries gathered on Monday, June 5, 2017, for Ross' address commending the value of inbound international travel to the United States.

"This administration recognizes the power of travel as an enabling platform for business, a gateway to education and a bridge to bring people together," Ross said. He acknowledged that travel and tourism accounts for one-third of U.S. services exports as well as 11 percent of the country's overall exports, and that international visitation alone supports 1.2 million jobs in the U.S.

Recent foreign policies such as the Executive Orders restricting immigration and calling for amendments to the Visa Waiver Program, however, have left industry professionals concerned about future business.

In a statement issued by National Tour Association (NTA) in response to the Executive Orders on foreign policy issued earlier in the administration's term, NTA President Pam Inman noted: "Certain reforms and restrictions to these protocols have the potential to negatively impact the U.S. economy, and the travel and tourism industry."

"We are taking every measure to ensure that the U.S. remains competitive for providing a quality visitor experience," Ross said, "while also ensuring the safety of both our citizens and our guests." 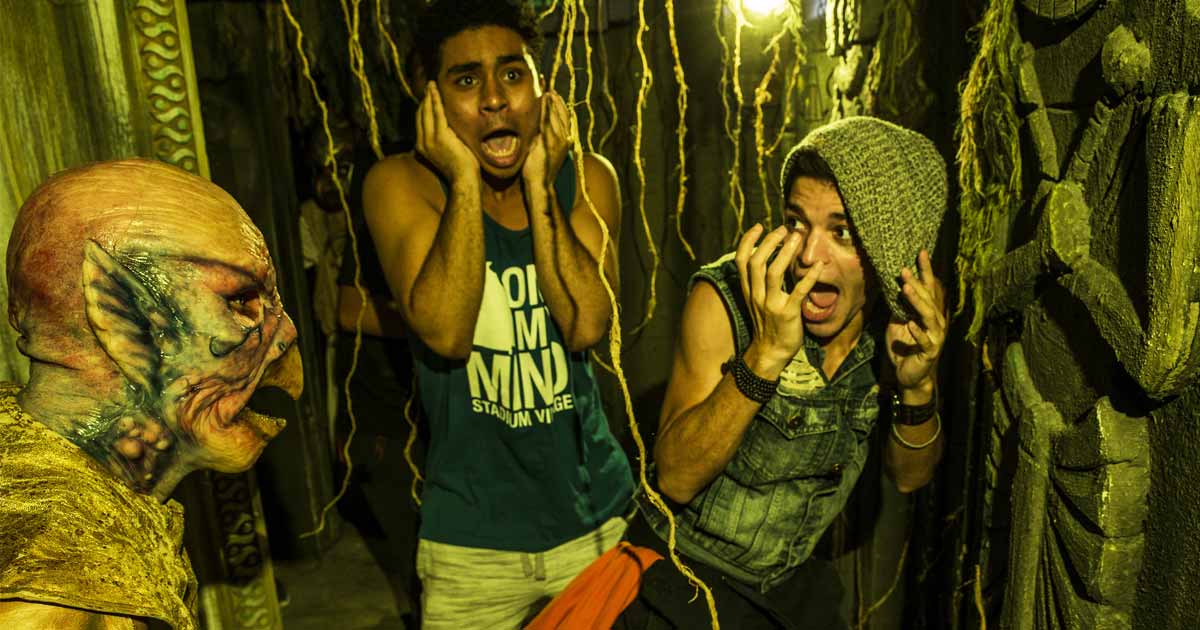 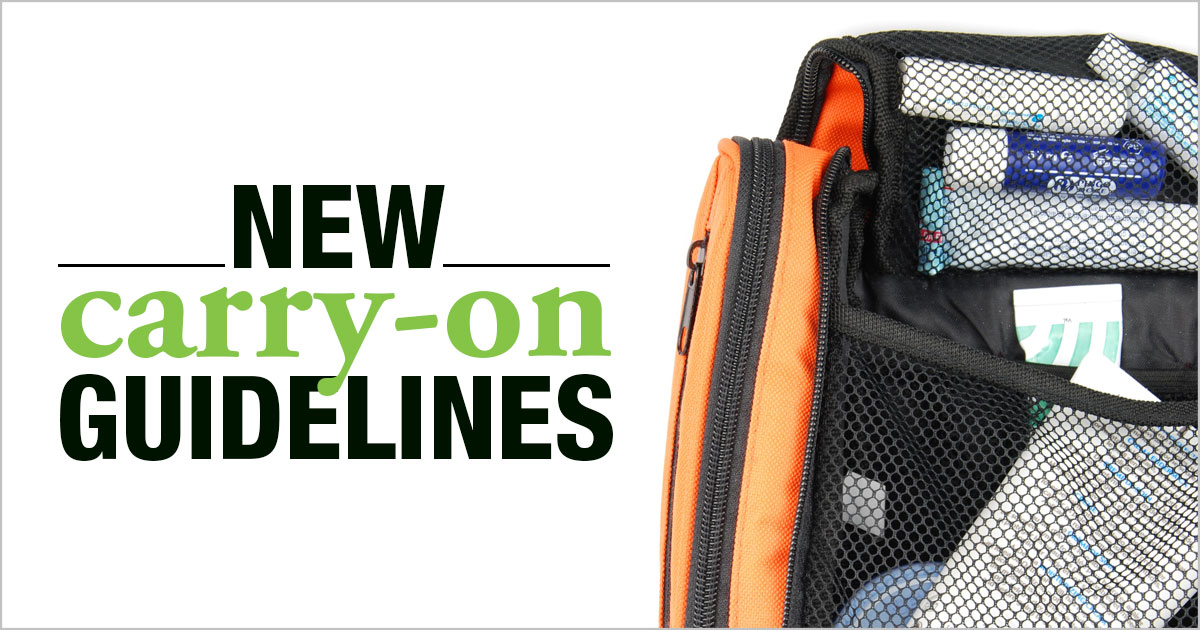 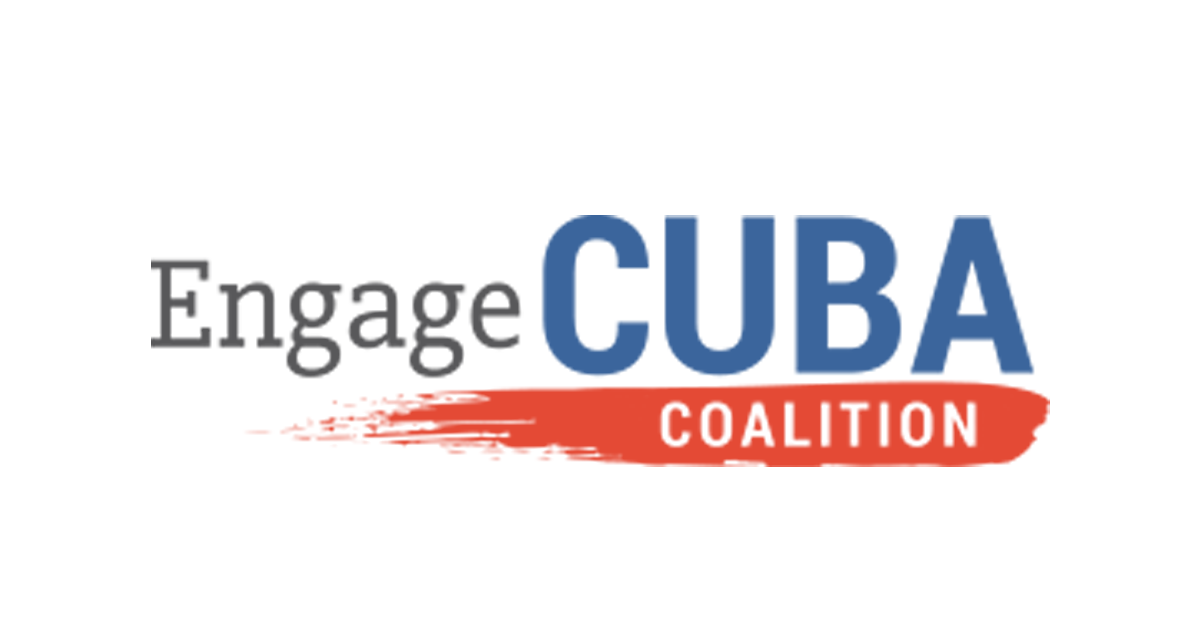