NTA has appointed Pam Inman, IOM, CAE, CMHS, president of the association. Inman brings decades of experience in travel, tourism, and hospitality to the organization. She will split her time between Lexington, Kentucky, and Washington, D.C., and officially assume her role as president in September.

"Pam brings with her a wealth of tourism, government, and association management skills to our association, and we are thrilled to have her join our NTA family," said Paul Nakamoto, NTA board chair and member of the search committee. "Pam is an innovator in our industry with a successful track record for spearheading change, and we are excited to have her lead our staff and organization."

Prior to joining NTA, Inman served for ten years at the American Hotel & Lodging Association, most recently as executive vice president and chief operating officer. During this time she spearheaded the three-year process of revitalizing AH&LA's governance, membership model, and dues structure. Inman worked in close collaboration with the organization's partner state associations and all levels of association membership, and she developed programs and strategies for membership retention and growth. She also directed AH&LA's marketing and communications, conventions and events, and business development departments, and was instrumental in the creation of new revenue streams for the association.

"I am proud to lead NTA at such an exciting time in its history and to take the association into the next phase of its growth," said Inman. "I look forward to introducing new initiatives to the membership that will improve their ability to effectively operate and grow their businesses. NTA is clearly a leader in the travel and tourism arena already, and I'm excited to have the opportunity to bring new ideas and a fresh perspective to the association and set it on a path of sustained growth."

Before AH&LA, Inman directed the Tennessee Hotel & Lodging Association and the Greater Nashville Hotel & Lodging Association, and she served for more than a decade in the Tennessee Department of Tourist Development. Inman has held executive positions in the offices of two Tennessee governors and other levels of state government, and was responsible for the successful marketing and management of the state's resort parks, including inns, restaurants, golf courses, and marinas. She also has more than twenty-five years' experience in advocating on key industry policies and legislation at the state and federal levels. 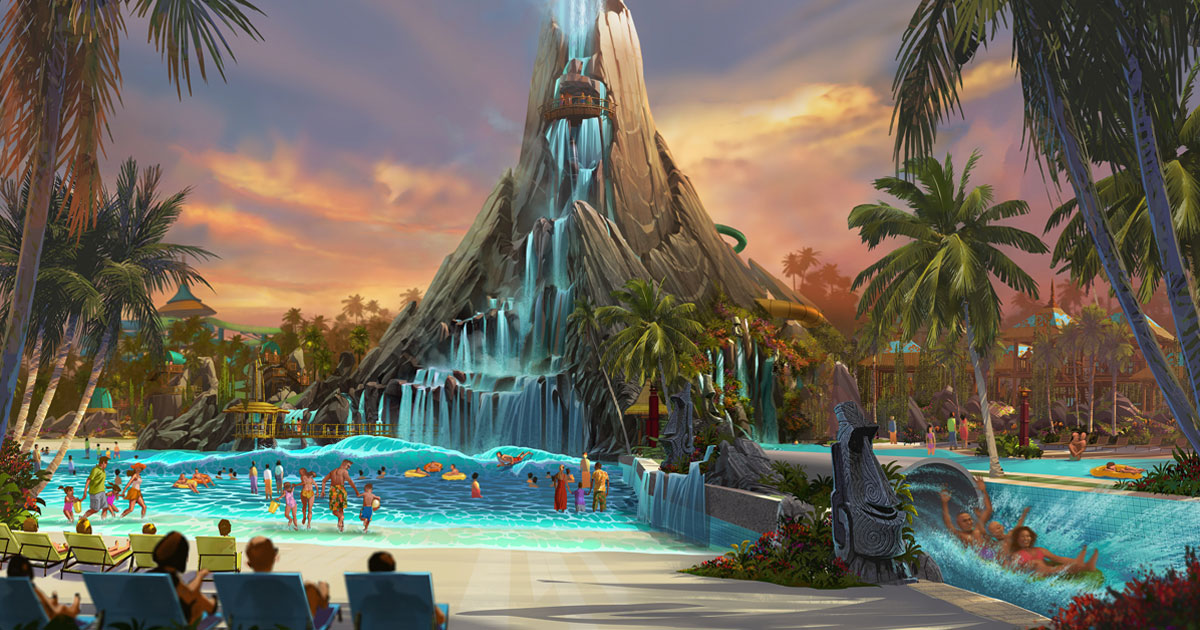 … And That's Just the Tip of the Volcano 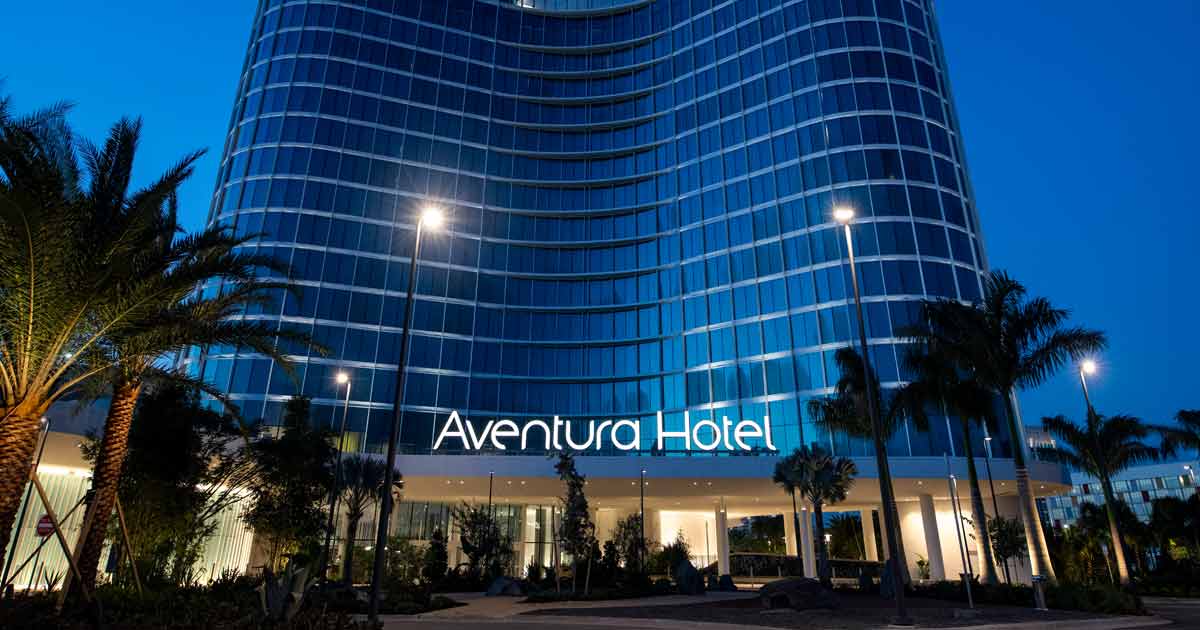 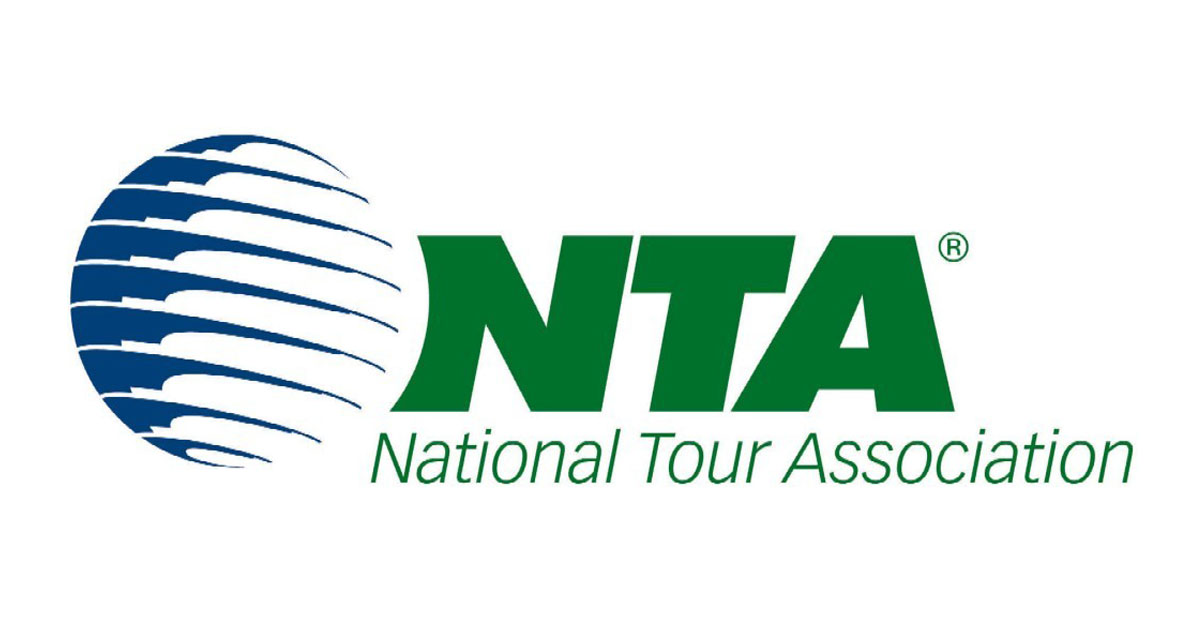