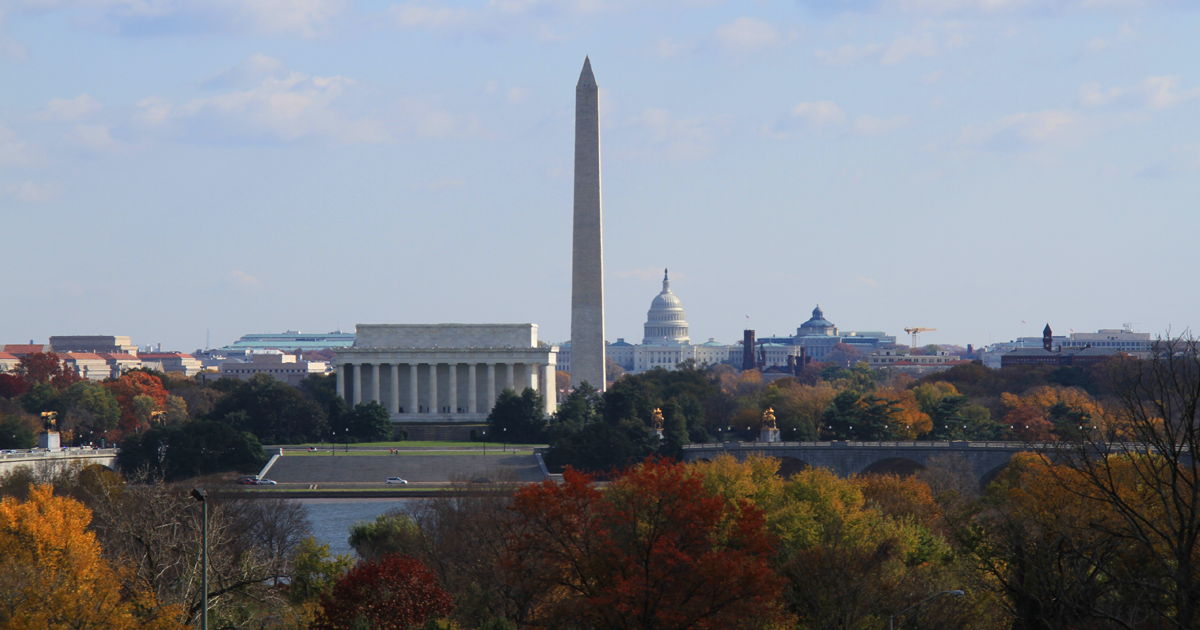 In mid-October, Lonely Planet, the esteemed international guidebook publisher, announced Washington, D.C., as its pick for the world's best city to visit in 2015.

"2015 is a fantastic year to visit Washington, D.C., and that's why it was chosen as our No. 1 city in Best in Travel 2015," said Tom Hall, head of content for Lonely Planet. "The pomp commemorating the 150th anniversary of Lincoln's assassination makes next year big for D.C. Add that to its hip neighborhoods, incredible eats, venerable performing arts scene, and iconic museums, like the Smithsonian Institution, and the nation's capital is looking more epic than ever."

Since 2005, Lonely Planet has released lists of the top ten countries, cities and regions in the world for the year ahead. The lists are published in a printed book, Best in Travel 2015, an e-book by the same title, and online: www.lonelyplanet.com/best-in-travel. To celebrate the announcement, Destination DC, the official tourism and marketing office for the nation's capital, will host a social media-inspired Insta-Walk through Capitol Hill and Yards Park on Saturday, December 6, 2014.

"We applaud Lonely Planet's choice of Washington, D.C.. as the No. 1 Top City in 2015," said Elliott L. Ferguson, president and CEO of Destination DC. "Washington, D.C., is an exciting, dynamic, world-class destination, but it's always a major compliment to get that validation from a respected source like Lonely Planet."

In 2013, the district received nineten million visitors of which 17.4 million were domestic, an all-time high, and 1.6 million from overseas. Though they accounted for eight percent of D.C.'s total visitation in 2013, overseas visitors represented twenty-seven percent of the visitor spending, an average of $472 per stay, up 1.7% from 2012. The top markets for incoming visitors are China, United Kingdom, Germany, South Korea, France, Brazil, Japan, India, Italy, and Australia, the country where Lonely Planet was founded.

"Lonely Planet's content places equal emphasis on D.C.'s well-known attractions, like our monuments, memorials, and museums, as well as the city's must-experience neighborhoods. This mix of the familiar and unknown is also central to DC Cool, our ongoing marketing campaign at home and abroad," said Ferguson. "We look forward to welcoming Lonely Planet devotees in 2015 and beyond." 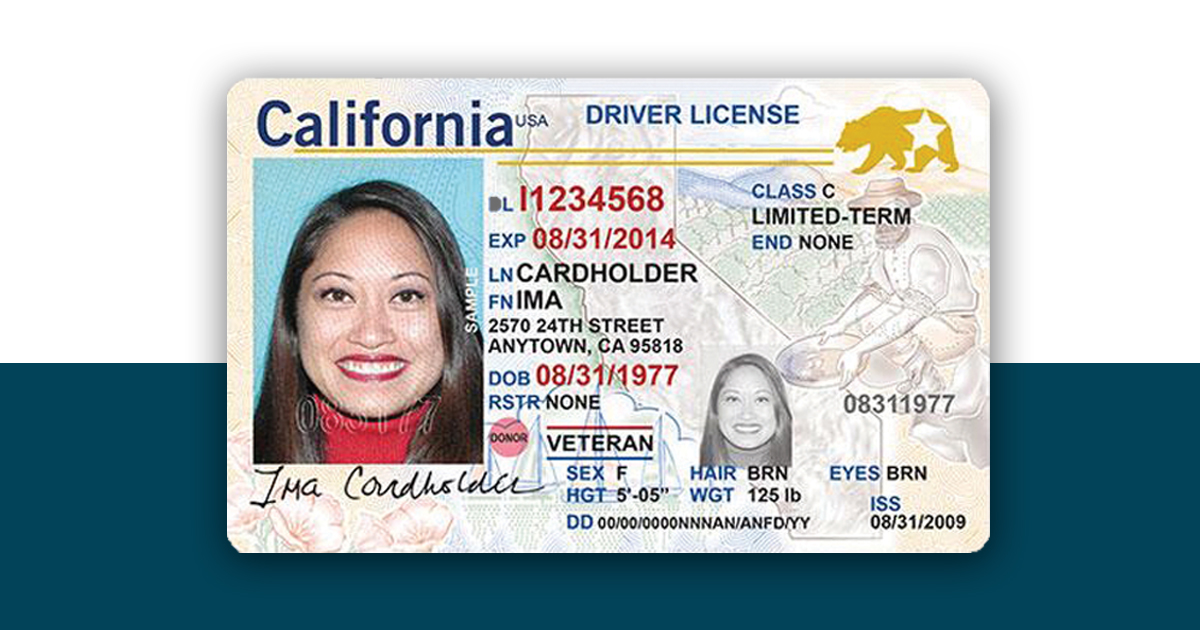 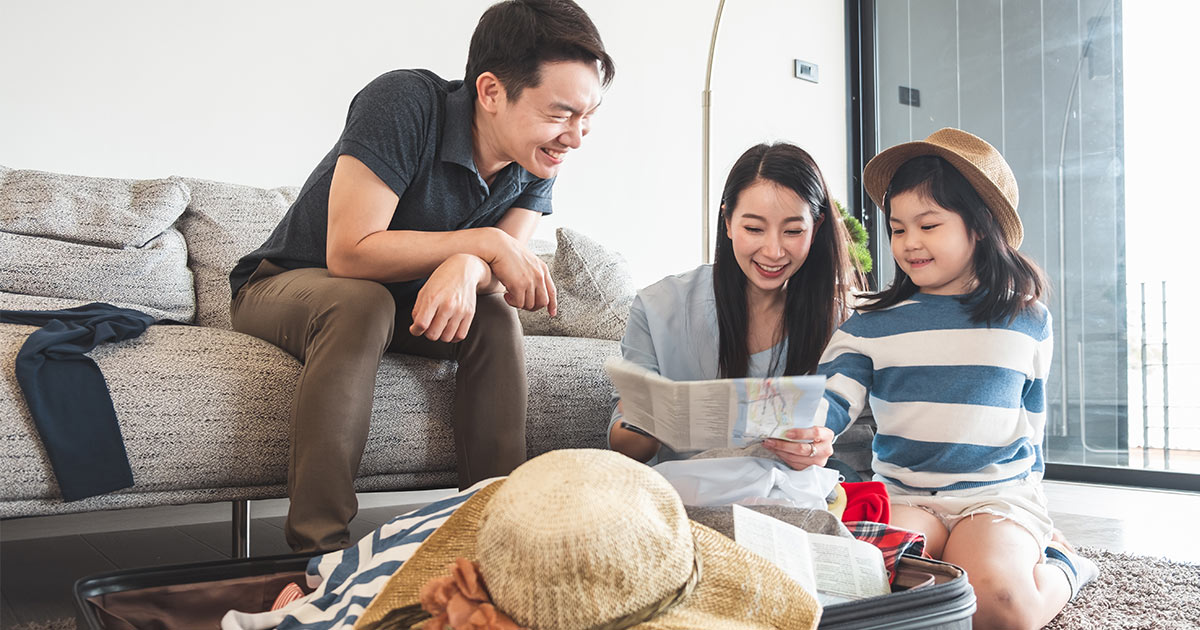 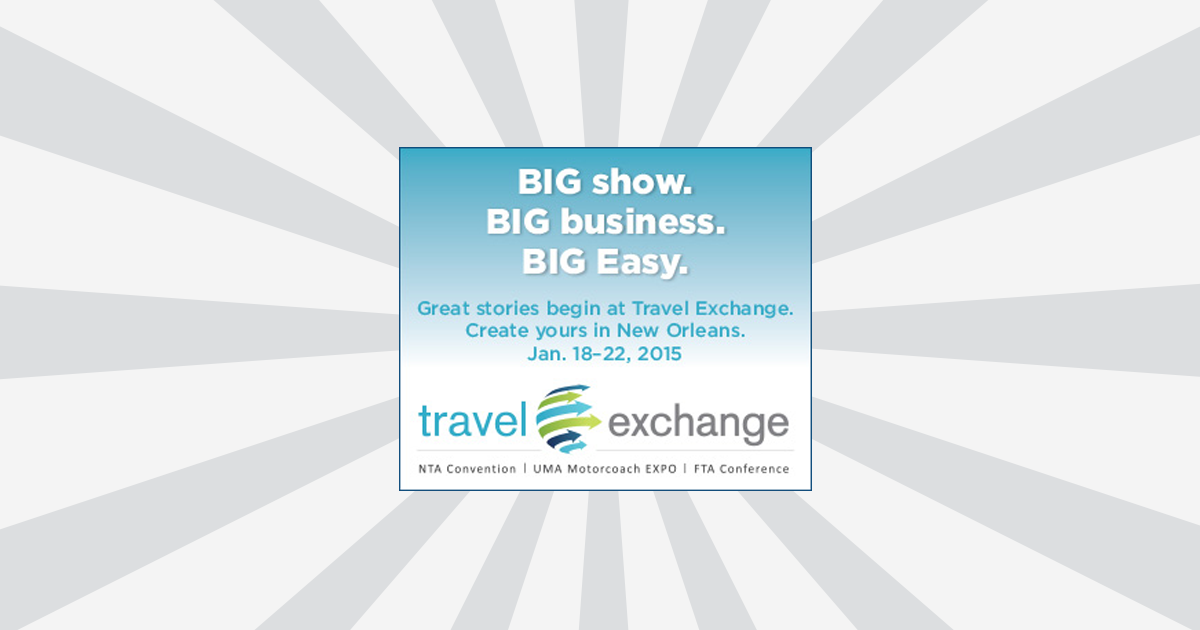