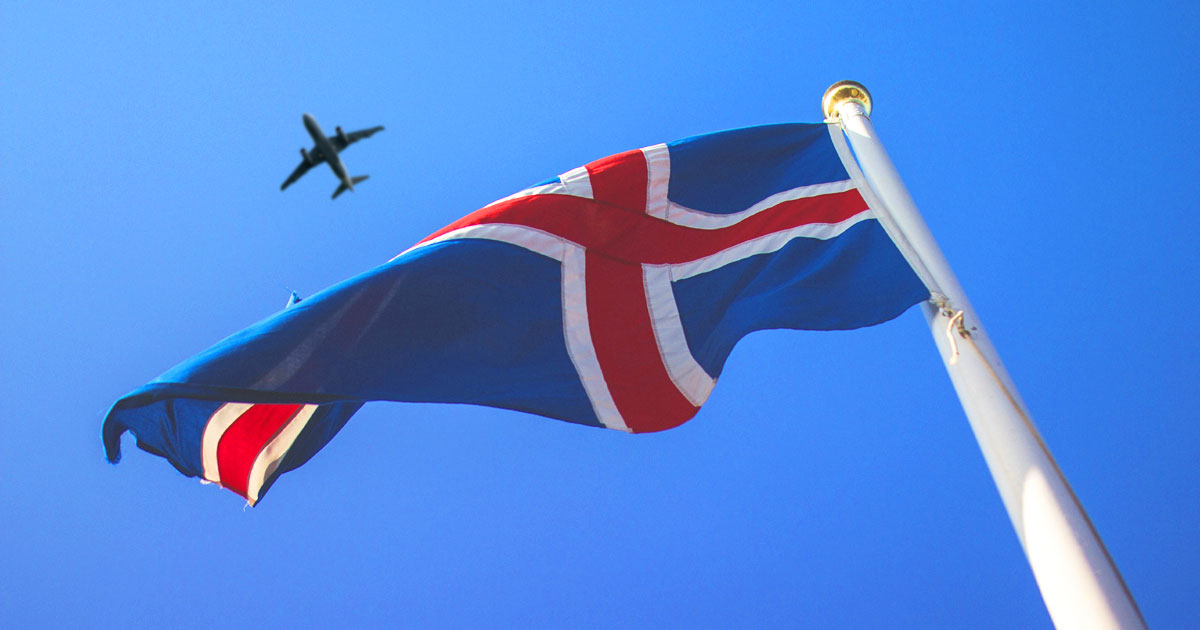 Are you traveling to Iceland with a group? You're probably flying into Keflavik Airport, located about 30 miles from Iceland's capital, Reykjavik.

Keflavik Airport received 97.9 percent of all foreign visitors to Iceland in 2015. As Iceland's tourism industry increased from 18.8 percent of the country's foreign exchange earnings in 2010 to 31 percent in 2015—and continues to increase—the number of passengers traveling through Keflavik Airport has surged from 2.5 to 4.9 million in the past five years.

Currently, all flights from Keflavik Airport are international.

Apart from Air Iceland's weekly summertime departures to Iceland's northern urban town, Akureyi, no domestic connections are offered. If you're a visitor flying into Keflavik Airport and want to take a domestic flight, you must first gather your luggage and drive to Reykjavik Airport—a process that takes at least two hours.

Air Iceland recently announced a change, however. Beginning Feburary 24, 2017, the airline will offer up to six flights a week between Keflavik Airport and Akureyri during the winter, and up to three during the summer. The year-round service will open up the possibility for visitors to get a domestic flight within Iceland in connection to an international flight, making travel within Iceland more efficient and accessible.

The airline anticipates that passengers of most, if not all, airlines will be able to utilize these connecting flights. 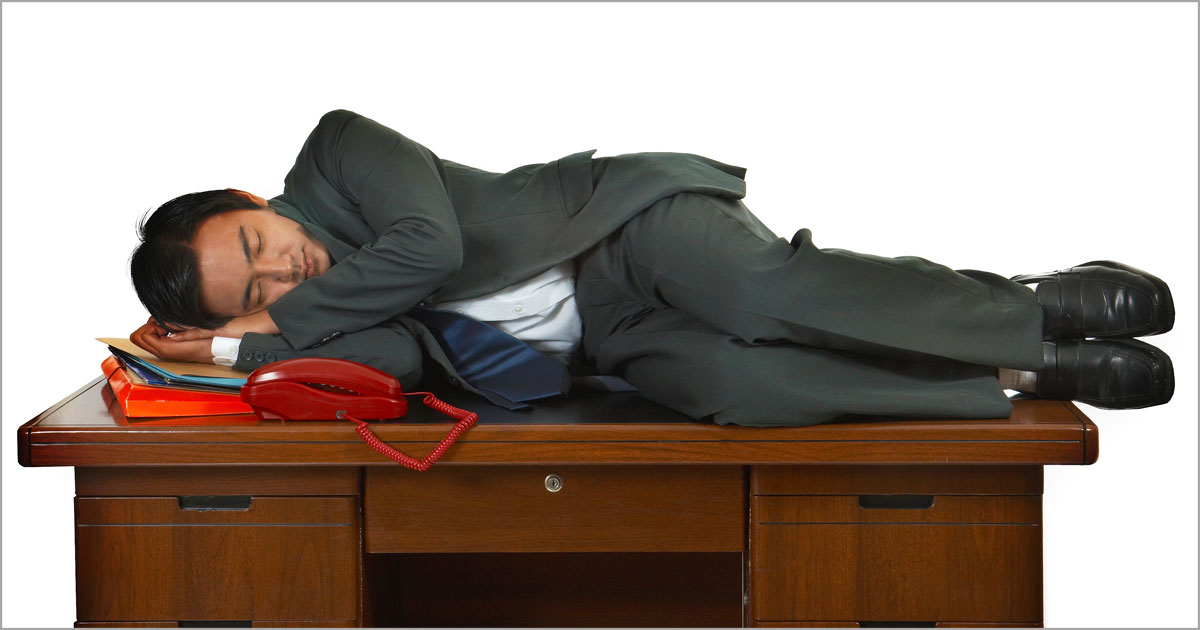 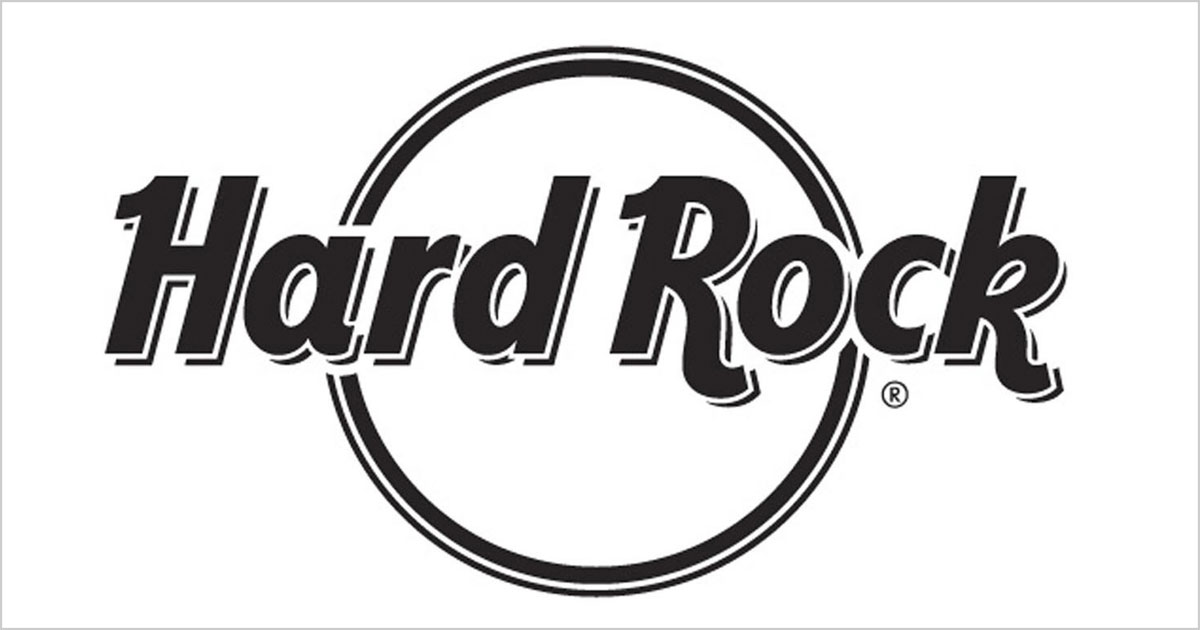 These Airports Have the Best and Worst TSA Security Wait Times