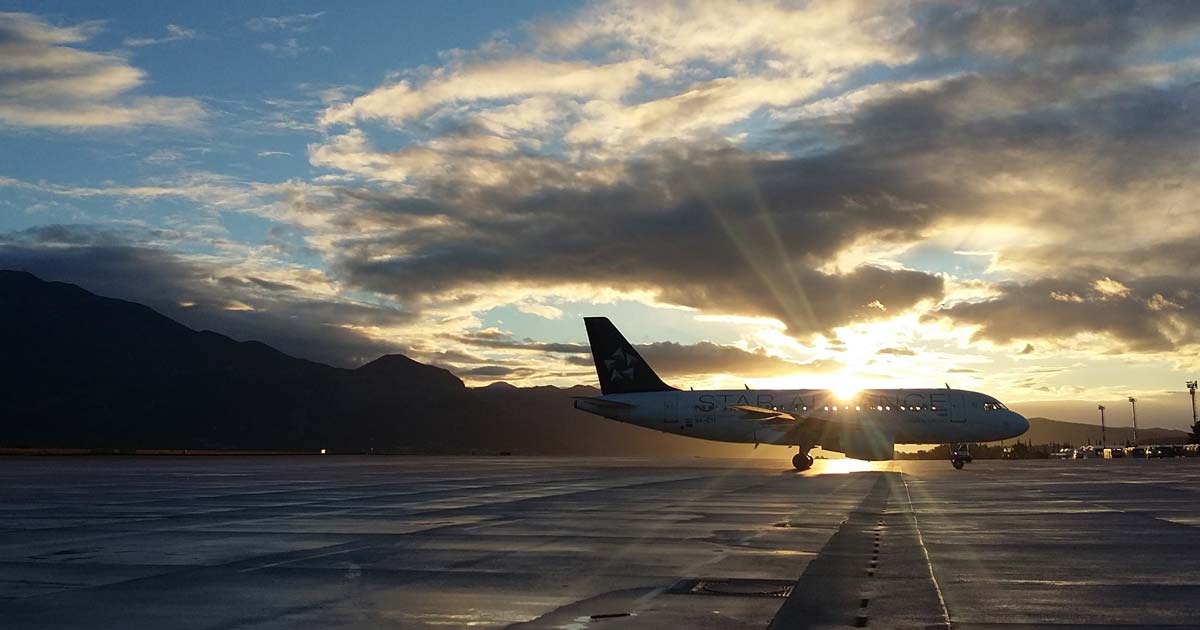 In the wake of the many industry changes seen in 2020, perhaps one of the largest ones is seeing most major airlines eliminating ticket change fees permanently. Undoubtedly offering more flexibility, the change—with parameters differing slightly by airline—has been adopted by companies like Delta and American Airlines, with Hawaiian Airlines and Alaska Airlines also joining in.

United Airlines led the way and was the first to make such an announcement, August 30, permanently getting rid of change fees on all standard Economy and Premium cabin tickets for travel within the United States, effective immediately. Starting January 1, 2021, any United customer can also fly standby free on a flight departing the day of their travel, regardless of the type of ticket or class of service—a first among U.S. carriers.

"You may remember as we emerged from previous tough times, we made difficult decisions to survive financially but sometimes at the expense of customer service, either by adding new fees or cutting the things that made the experience of flying better—simply because they were too expensive," Scott Kirby, CEO, United Airlines, said in a video statement. "United Airlines won't be following that same playbook as we come out of this crisis. Instead, we're taking a completely different approach and looking at ways to serve you better instead of defaulting to cuts."

Change is inevitable these days, Kirby continued, but it's how we respond to change that matters most.

Simply put, Kirby said: "Giving the evolving face of travel—now and going forward—it's the right thing to do."

"When planning travel, you want to easily book, change or cancel your plans with peace of mind. That's why we've extended our change fee waiver for all tickets purchased through the end of the year," said Bastian. "Beyond 2020, we've eliminated change fees permanently for tickets purchased for travel within the U.S., with the exception of Basic Economy. Know that we're always evaluating our policies to deliver the flexibility and superior experience you expect."

While the pandemic saw many airlines waiving change fees on a temporary basis, these updated permanent policies are being considered a step in the right direction—offering travelers the opportunity to shift and adapt their plans to the world around them, without being punished. 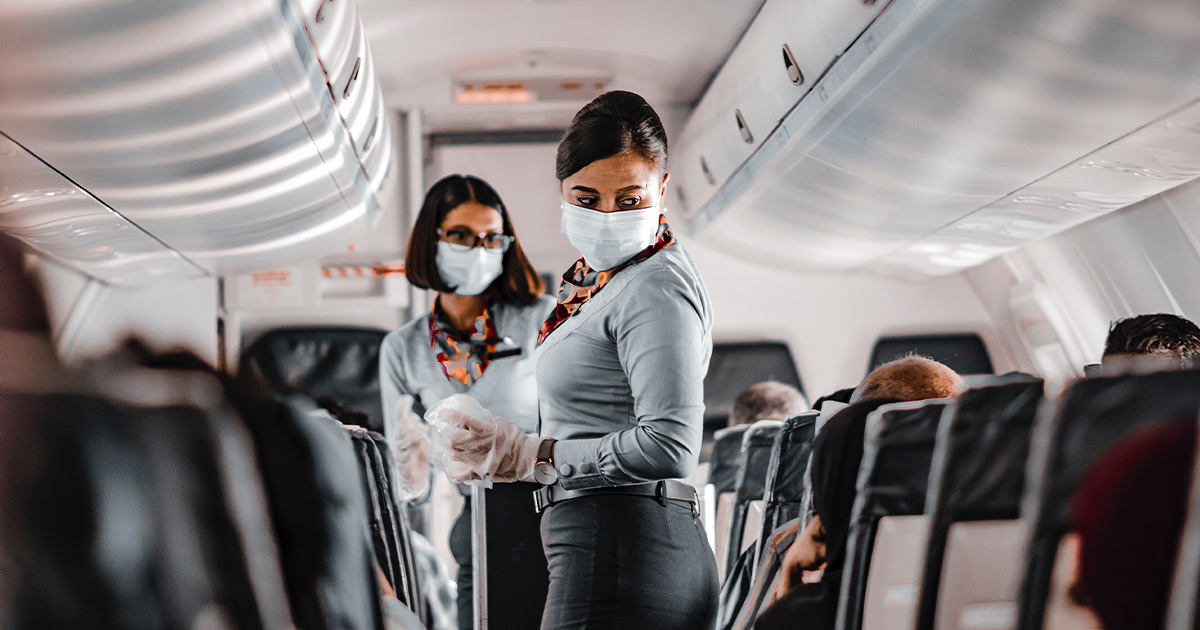 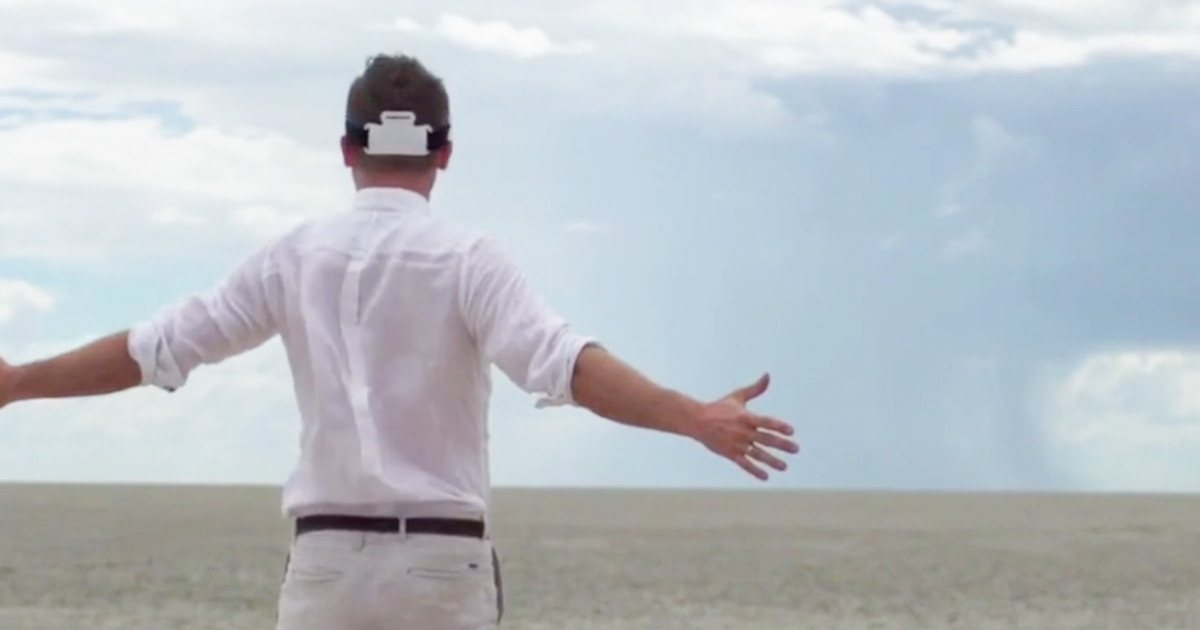