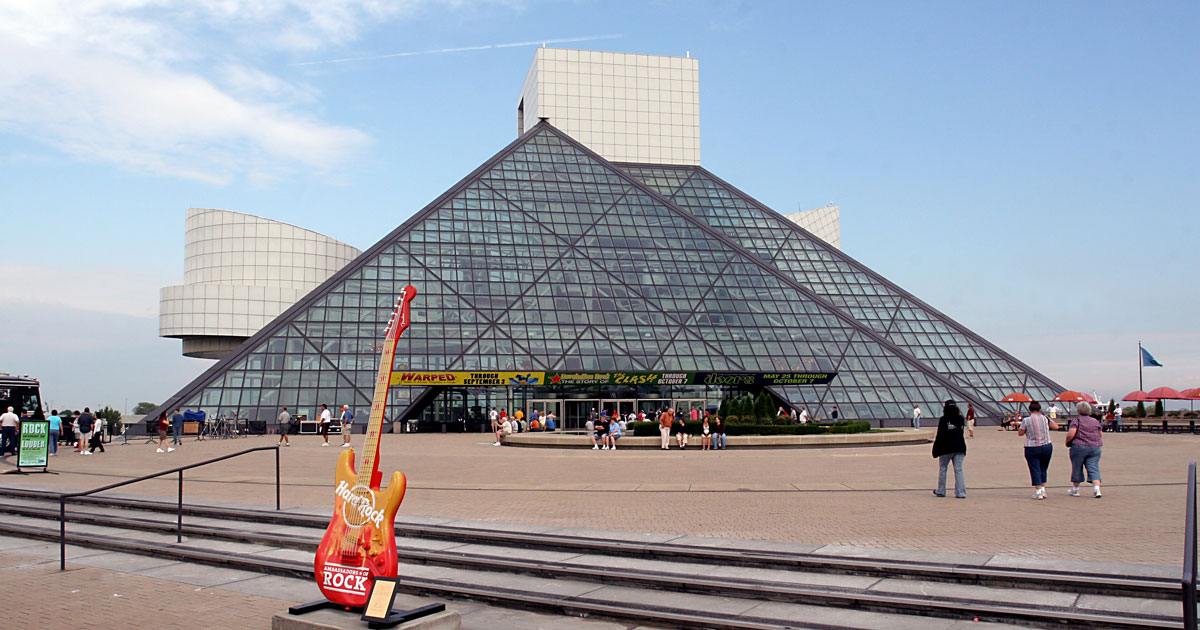 The Rock and Roll Hall of Fame and Museum in Cleveland, Ohio just marked its 20th anniversary, and it plans to celebrate in a big way. The Rock Hall's plastic decorative shrubs and picnic tables are being tossed aside to make way for an entirely new aesthetic. The museum's interior space is also being rebooted. The proposed indoor and outdoor changes will project more of the institution's musical spirit.

The exterior redesign was just pitched to the Cleveland Downtown/Flats Design Review Committee and City Planning Commission. The exterior portion of the project would be part of the $3 million – $4.5 million dollar redesign coined "Museum 2.0." Museum 2.0 already covers revisions to the Hall of Fame and main exhibit areas.

The proposed outdoor redesign would include a shaded café, a 20-by-20-foot sheltered concert stage, new welcome signs, new graphic signs, steel planters that could double as drums and six light poles adorned with loud speakers. The loud speakers would play instrumental snippets from rock classics, sonically and visually connecting downtown Cleveland to the museum. Black, red and gold accent colors are planned for the exterior space, as these are part of the Rock Hall's new visual brand.

The first phase of the interior reboot is scheduled for summer or fall 2016. The building's first floor will be redesigned and the ground-level lobbies will include new retail space and café areas, as well as a new ticketing and visitor welcome system.

Rock Hall President and CEO Greg Harris is excited about the changes that are being made to this "shrine to rock 'n' roll," and your group travelers will be, too.

Photo courtesy of the Rock and Roll Hall of Fame and Museum. 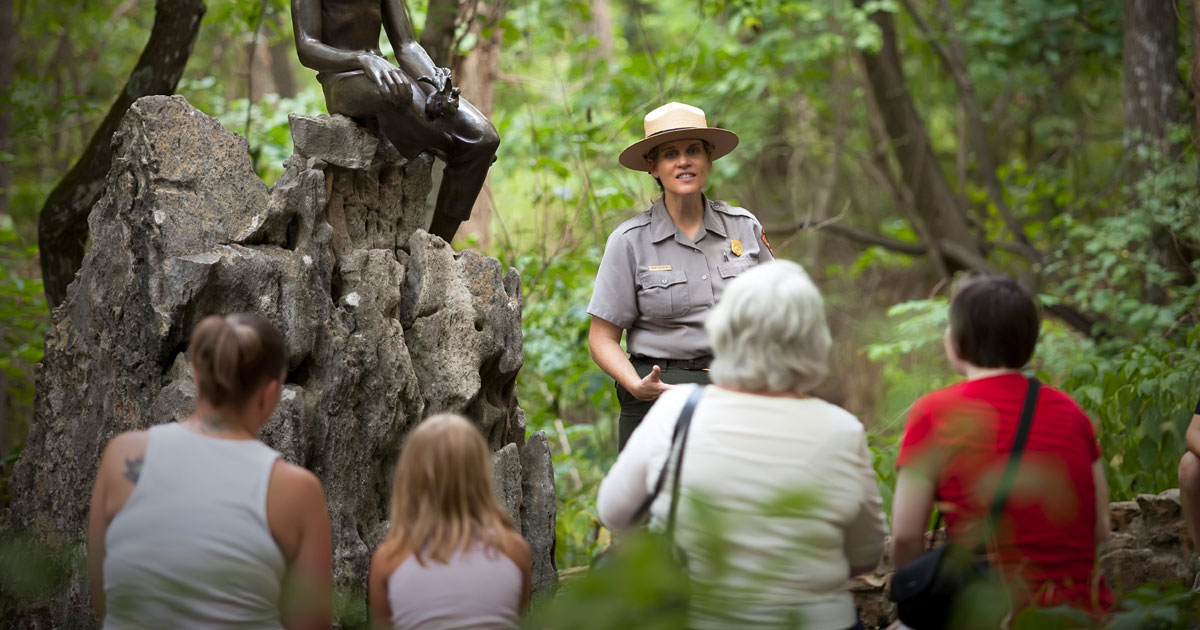 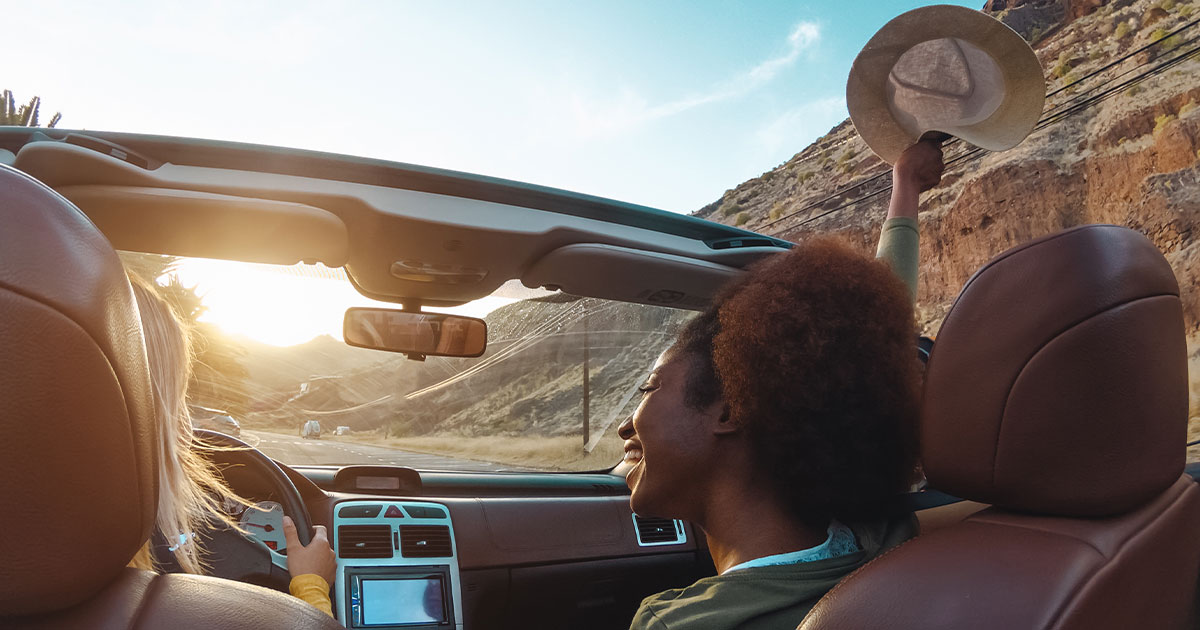 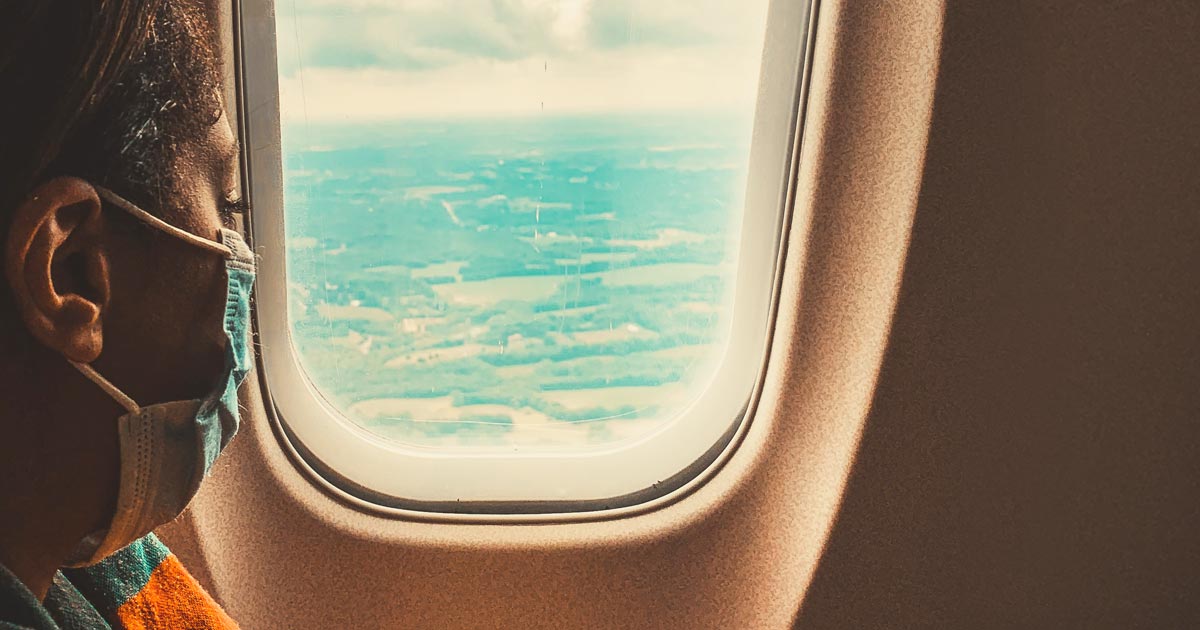