A Driver’s License May Not be Enough 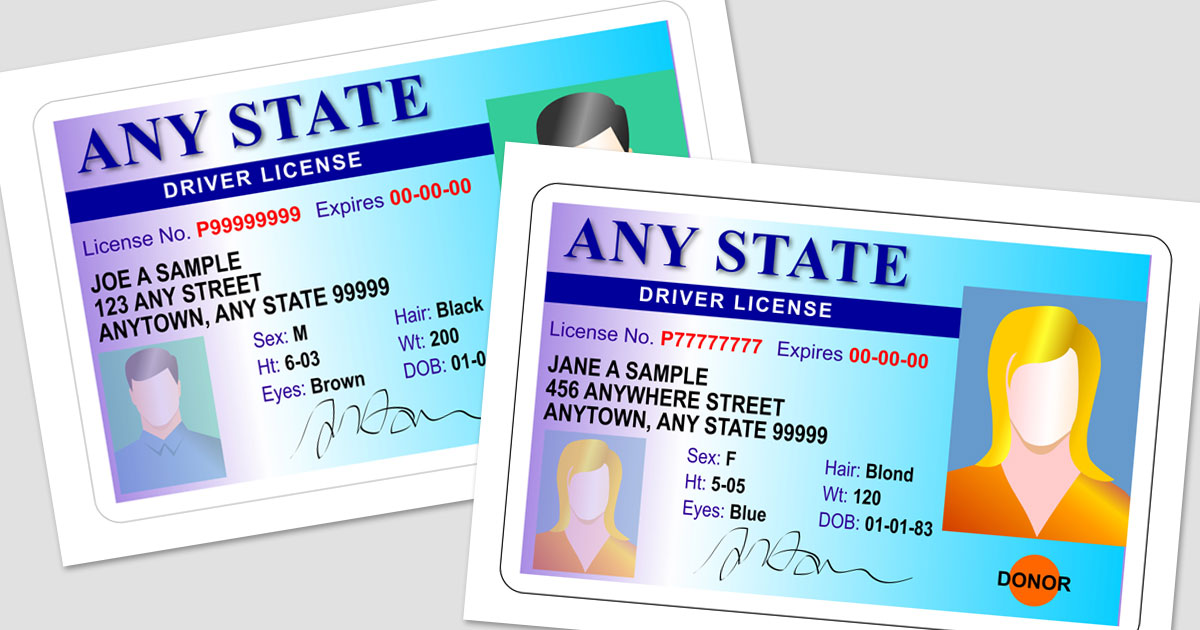 Beginning in January 2016, residents of certain states will need a second form of identification to satisfy the Transportation Security Administration.

The Real ID Act, announced in 2005, establishes federal security standards for government-issued ID. While many states' driver's licenses met these standards, some did not. Confusingly, reports from various news sources list a range of states whose licenses do not meet the standards, including but not limited to Arizona, Idaho, Louisiana, Minnesota, Nevada, New Hampshire, and New York. The TSA website, however, website only lists these locations as noncompliant (as of September 18, 2015): American Samoa, Louisiana, Minnesota, New Hampshire, and New York.

Residents of states whose licenses don't meet the Real ID Act standards should plan to bring their passport in order to satisfy the TSA, rather than relying on their state driver's license. A list of additional forms of ID that will be accepted can be found here.

For more information about the implementation of the Real ID Act, click here to visit the Department of Homeland Security informational page. 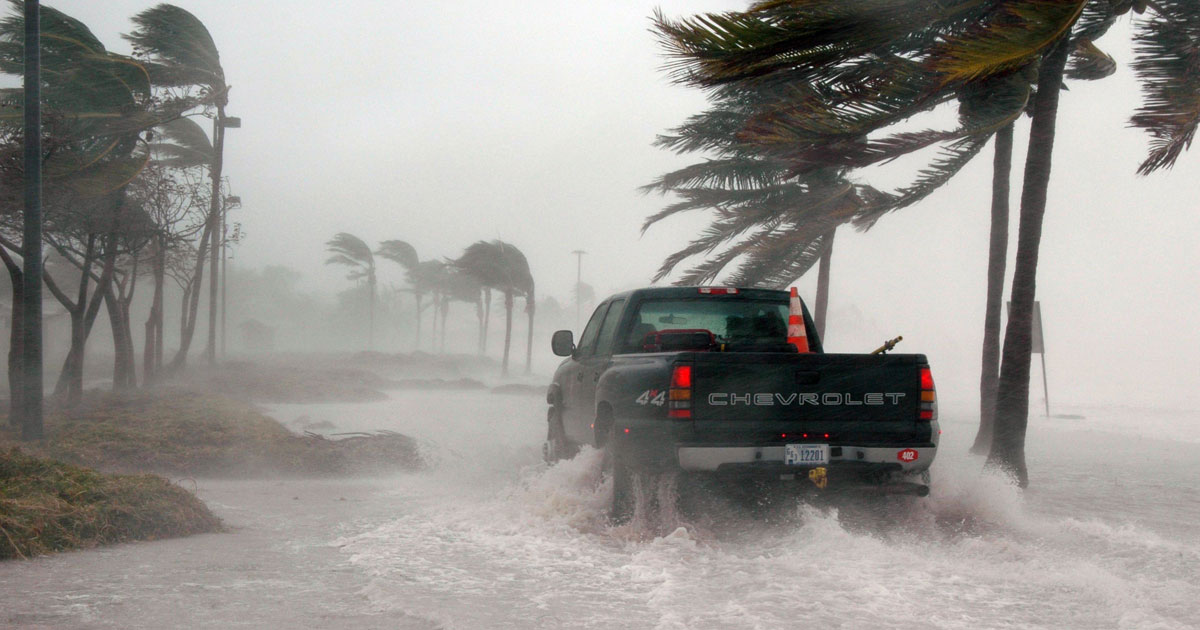 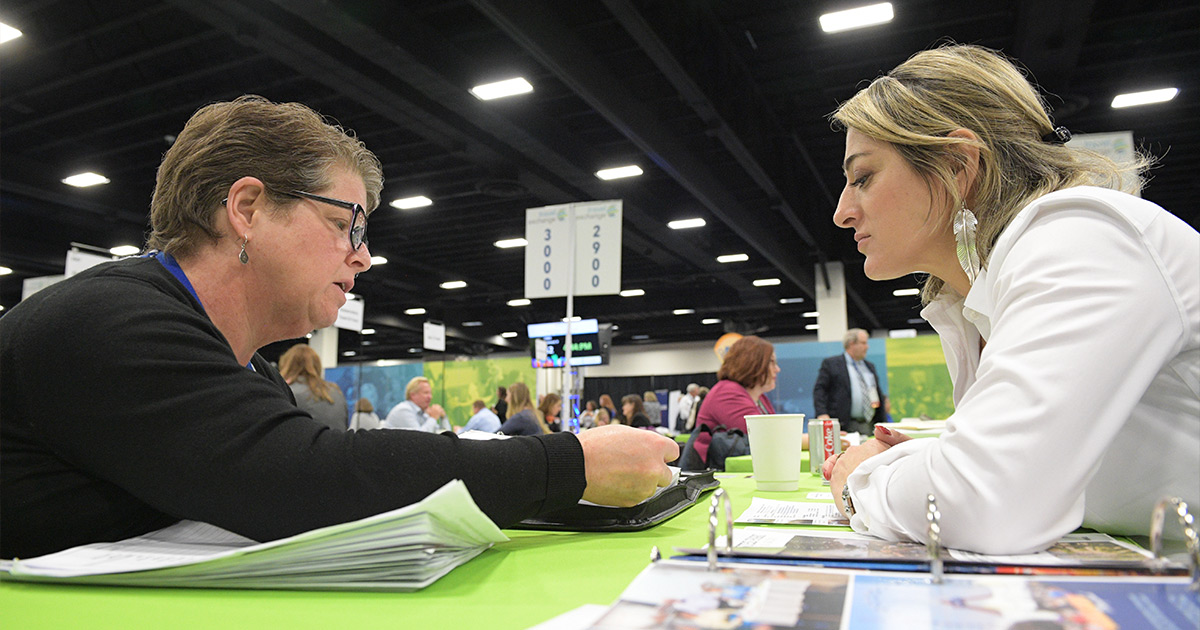 Survey Indicates Tour Operators Are Looking Ahead to 2022