Maybe your group spans a wide age range, and you're looking for something that both a 9-year old and a 99-year old would enjoy. Believe us when we say the award-winning visual storytelling at The Lion King isn't just for kids and is guaranteed to make your jaw drop. Mrs. Doubtfire is a brand-new musical comedy based upon the beloved 1993 film, and its heartfelt and hilarious tale is certain to be a crowd pleaser. Looking for some holiday fun with a twist? Check out A Sherlock Carol, which brings two beloved classic tales together in one thrilling new mystery.

BASED ON A TRUE STORY

Perhaps you're looking for a real-life story grounded? We have a few of those. Experience the life of The Temptations like never before with Ain't Too Proud, where the choreography and the music will have you jumping out of your seat.

GUARANTEED TO MOVE YOU

Maybe you're after a show that's really going to get your emotions going. Dear Evan Hansen, the winner of six Tony Awards® including Best Musical, will definitely do the trick. Plus, Jordan Fisher is returning to the title role in case you missed him the first time. There's also Hadestown, which beautifully intertwines two mythic tales and takes you on a hell-raising journey to the underworld and back. Also, André de Shields. Enough said.

Also Recommended: Come From Away, Paradise Square and To Kill a Mockingbird.

Is your group looking for a full-on spectacle? A go-big-or-go-home type of show? Is a chandelier crashing above the audience big enough for you? There is a reason why The Phantom of the Opera is the longest running show in Broadway history, and delivering on spectacle is certainly one of them. Or maybe now is the time for you to see Hamilton, the show that made it cool to learn about America's forefathers (is there anything Lin Manuel-Miranda can't do?) If you're really looking for larger-than-life, then don't miss MJ the Musical. Featuring over 25 of Michael Jackson's biggest hits, this musical takes audiences inside the creative process of one of the greatest entertainers in history.

One of the incredible things about Broadway and Off-Broadway is that there truly is a show for everyone. No matter what you're looking for, there is a show that's perfect for you. Book your group tickets for any of these shows now, and if you have any questions, we're here to help! Shoot us an email at [email protected] or give us a call at 866-302-0995. 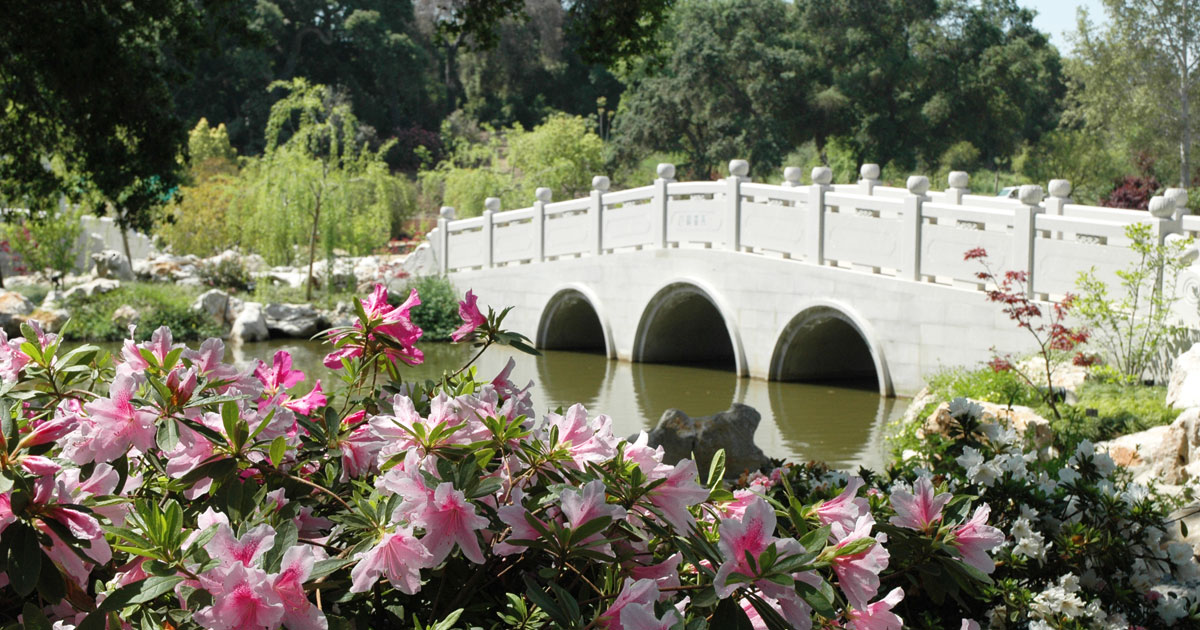 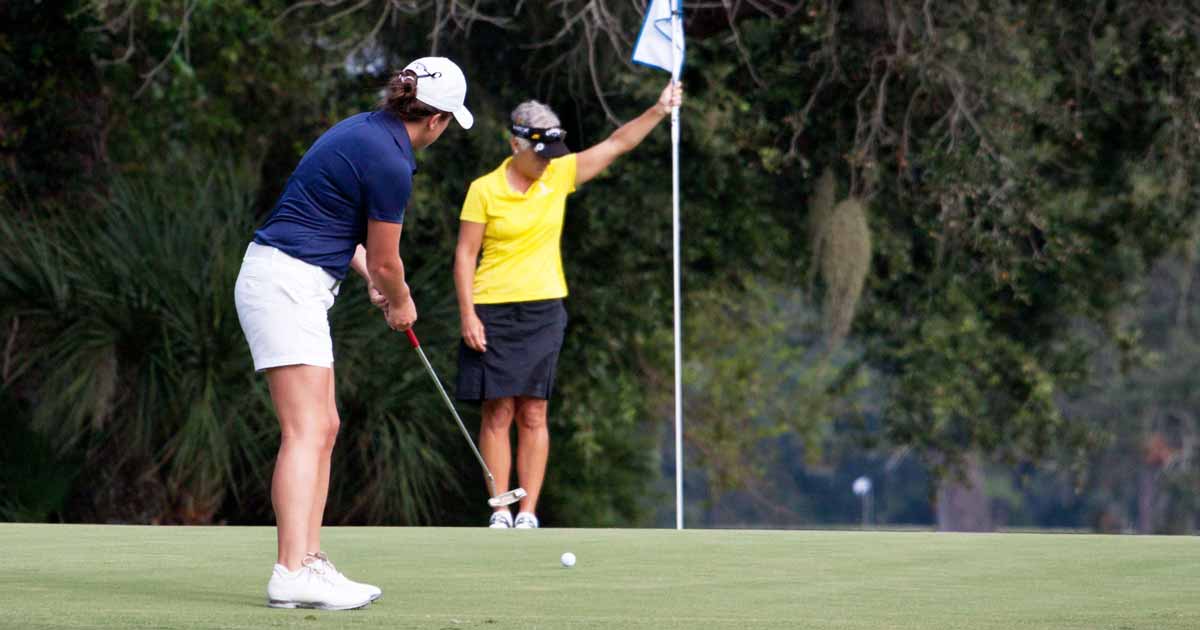 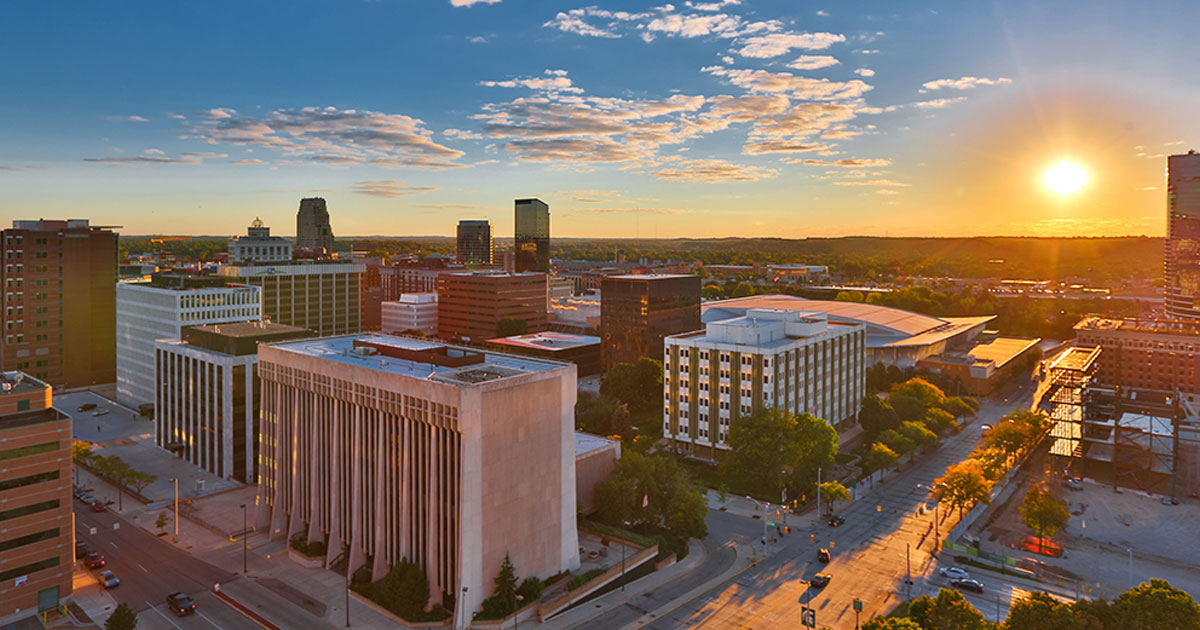