'Visionary Veterans' Honors Innovators Who Served in World War I 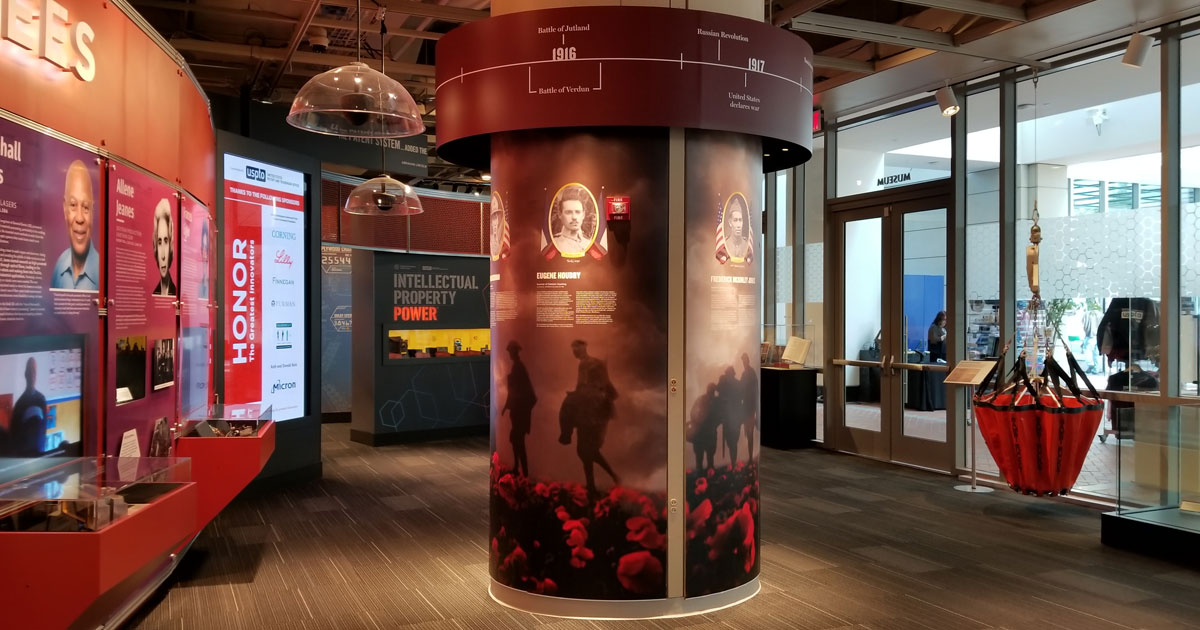 To honor the 100th anniversary of the United States entering World War I, the National Inventors Hall of Fame and Museum in Alexandria, Virginia, presents Visionary Veterans: Honoring Inductees Who Served in World War I.

Running through October 2018, Visionary Veterans honors five World War I veterans and National Inventors Hall of Fame Inductees who served in the Allied forces, both in the laboratory and on the battlefield. Each individual's innovations have affected the world, from the early part of the 20th century until the present day.

Armstrong enlisted in the Signal Corps when the United States entered the war. He was appointed captain and stationed in France, where he saw a bombing raid in Paris that spurred him to develop better methods of pinpointing aircraft. As an inventor, his crowning achievement was the creation of FM radio. His inventions were so important that to this day, every radio or television set makes use of one or more of his developments.

Beckman enlisted in the Marines toward the end of the war, but the armistice was signed before he shipped out from the United States. His signature invention, the pH meter, filled a need for a reliable, complete, ready-made instrument that let scientists focus on their research, rather than how to construct tools for the job.

Houdry served in the French army as a lieutenant in the tank corps. In 1917, he was seriously wounded in the battle of Juvincourt while organizing the repair of disabled tanks—winning the Croix de Guerre award for heroism in battle. As an inventor, Houdry discovered a method for cracking low-grade crude oil into high-test gasoline; developed a process for producing synthetic rubber in World War II; and invented the catalytic converter for cleaning automobile exhaust.

Upon America's entrance into the war, Jones enlisted in the Army along with many other African-American men who wanted to demonstrate their patriotism and equal worth as American citizens. He shipped out to France, where his superiors saw his aptitude for engineering and made him an electrician. Jones' mobile refrigeration units were vital during World War II to keep blood, food and medications fresh. In 1991, Jones posthumously received the first National Medal of Technology awarded to an African-American.

When America entered the war and Loomis joined the Army, he was quickly made a captain. In January 1918, he arrived at Aberdeen Proving Ground in Maryland, where military weapons, technology and tactics were tested before being used on the battlefield. Among his many innovations was LORAN (Long Range Navigation), a radio navigation system for marine and flight navigators to determine a vessel's location.

Information and photo courtesy of the National Inventors Hall of Fame and Museum. 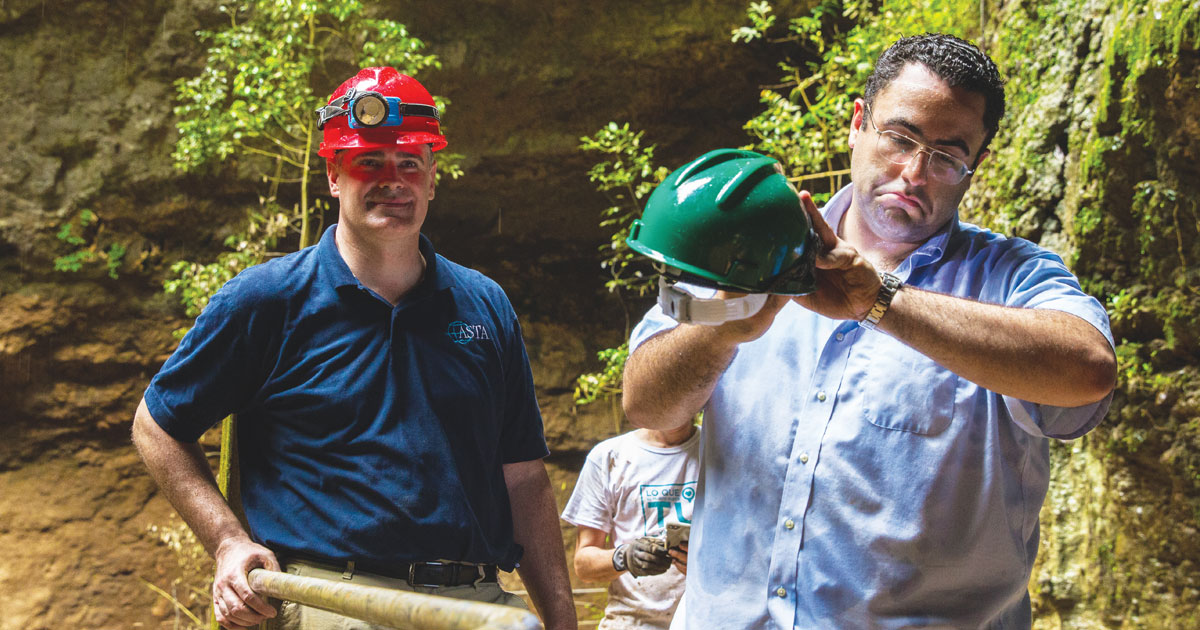 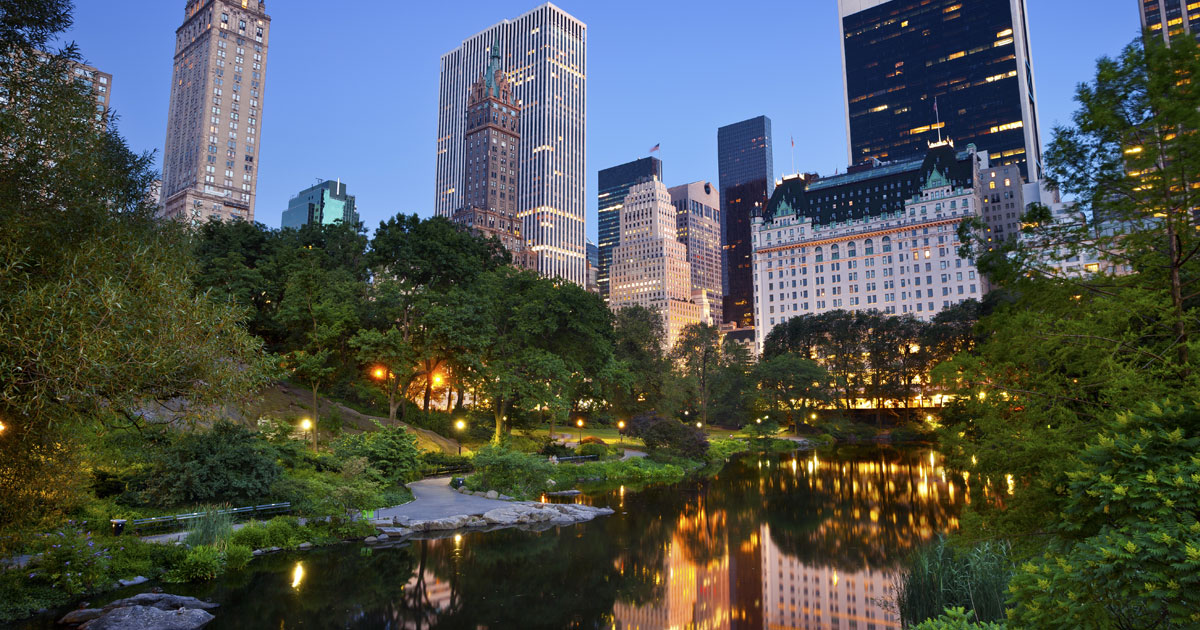 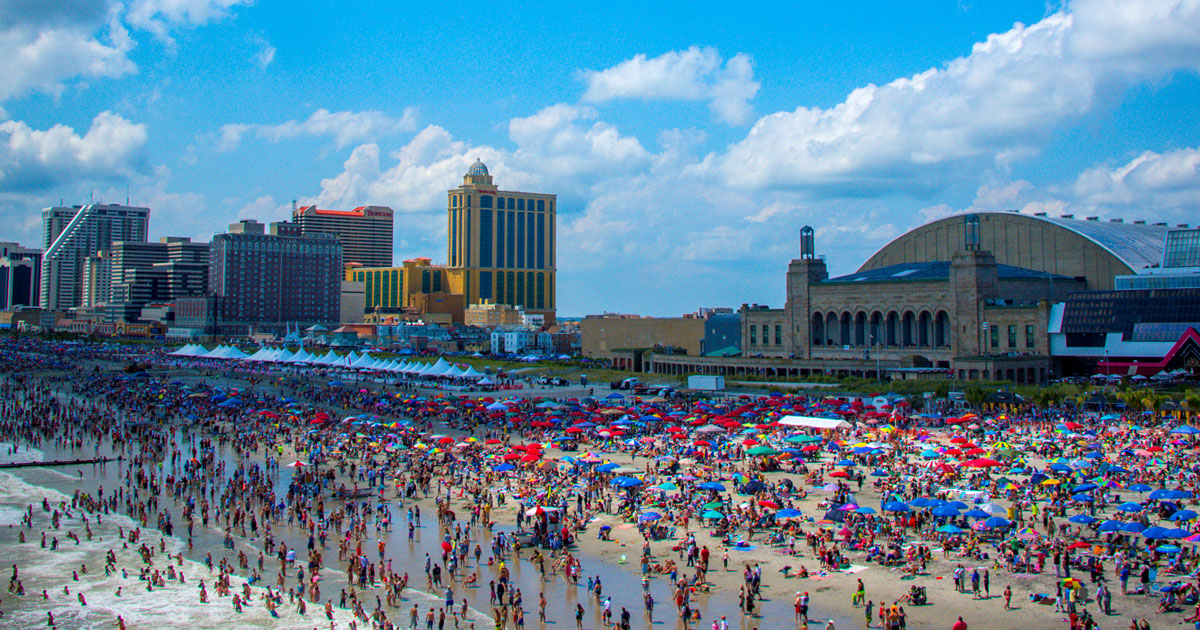 Thunder Over the Boardwalk