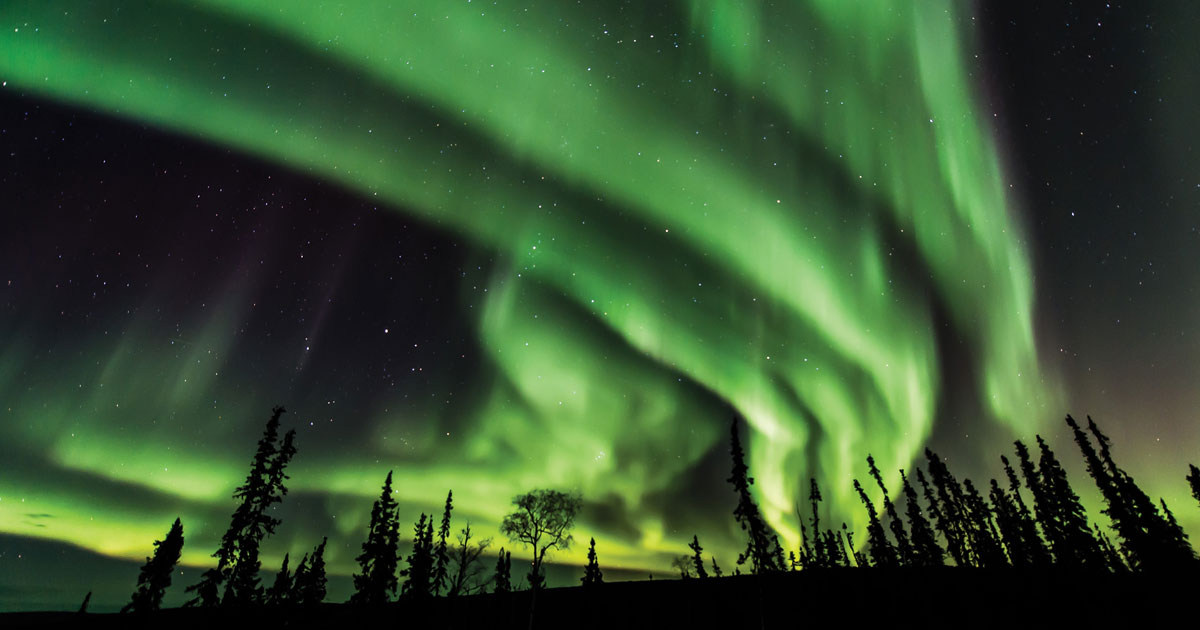 Located under the "Auroral Oval," a ring-shaped zone over the far north where aurora activity is concentrated, Fairbanks isn't just cited as the best place to see the northern lights in Alaska, but the best place in the United States—and even across the globe. Fairbanks' low precipitation and distance from coastal areas contributes to consistently clear nights.

The University of Alaska Geophysical Institute, located in Fairbanks, conducts extensive research on the northern lights and offers daily aurora borealis forecasts. When the sky is clear and dark enough, the aurora will be visible in Fairbanks an average of four out of five nights during Aurora Season, which runs from August 21 – April 21.

Aurora intensity varies daily, with the best displays from late evening to early morning hours. Visitors who stay a minimum of three nights and are actively out during the late evening hours increase their chance of seeing the aurora to more than 90 percent.

There are several ways visitors could chase the aurora in Fairbanks. Many hotels offer a wake-up call to alert guests when the lights are out, or visitors could drive to a nearby vantage point and wait for them to appear. Heated "aurorium" cabins and lodges away from the city, dog sled adventures and tours further north above the Arctic Circle are also available.

While there are no guarantees visitors will see the northern lights this season, the chances are high in Fairbanks. 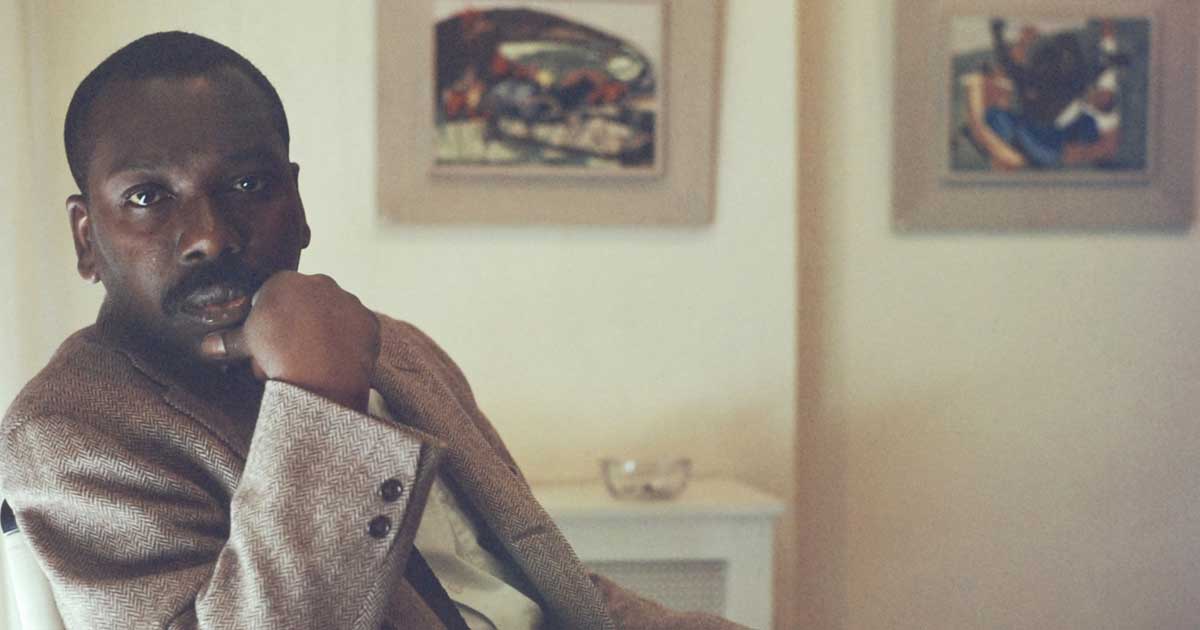 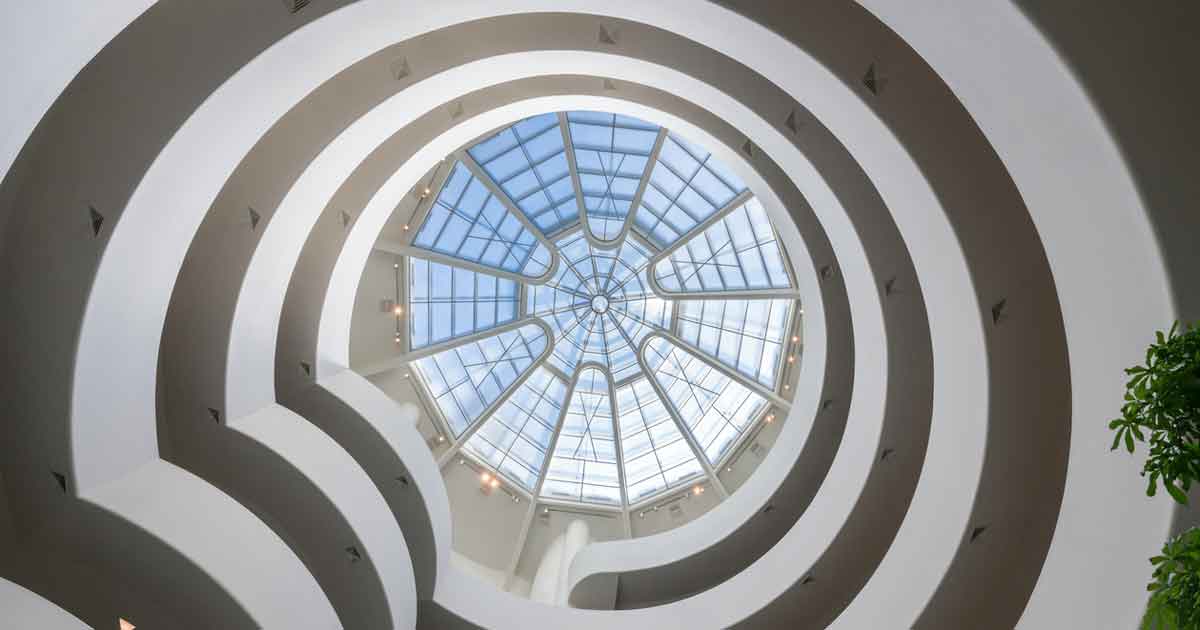 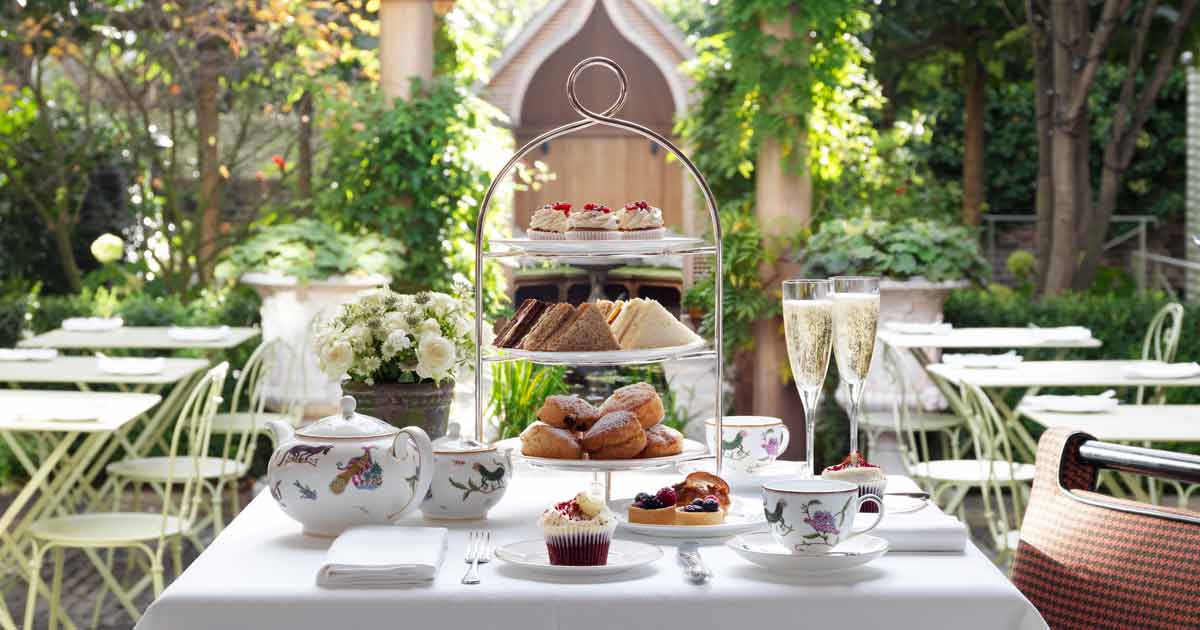