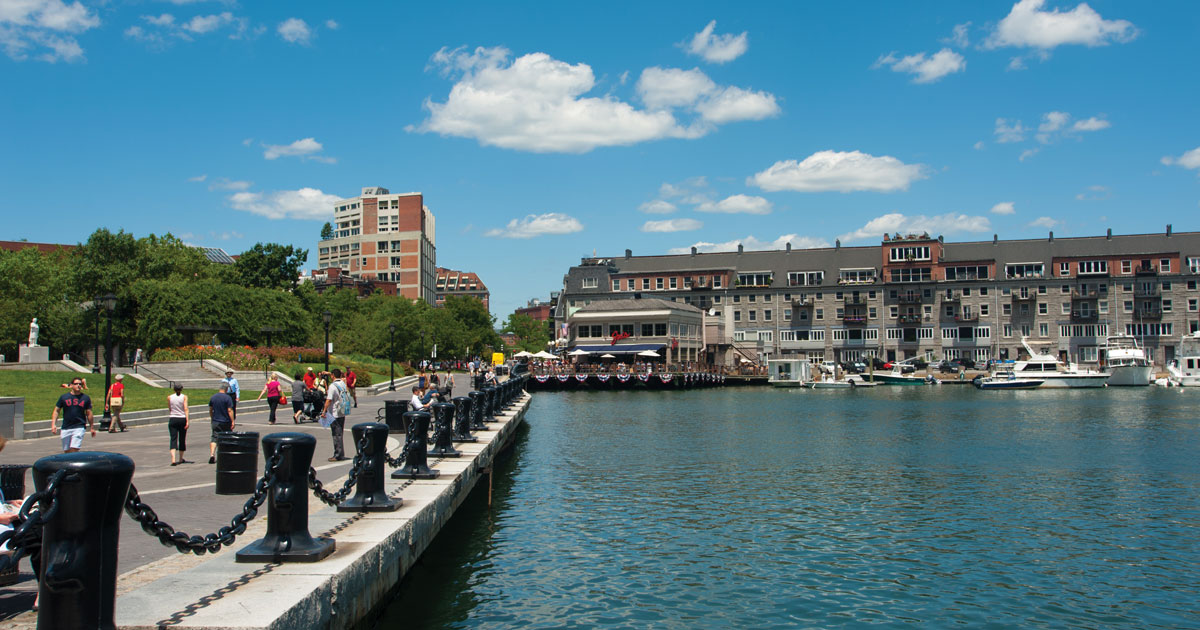 Boston has much to offer, including historic sites and modern attractions. It's a coastal city, with National Parks and urban amenities. It's set up for groups to get around via motorcoach or, as the nickname indicates, walking. And it offers groups many types of organized tours through which to experience the city.

Boston is chock-full of history, from the Boston Tea Party to the Battle of Bunker Hill. It also offers plenty of lesser-known historic sites for groups to tour.

Boston Harbor Islands National Park is just a few minutes from downtown. Take a three-hour Boston Light Climbing Tour that includes a boat cruise, commentary on history, geography, and more from a park ranger, as well as a chance to climb the seventy-six steps up Boston Light's tower. See the unforgettable view of Boston Harbor from its most recognized gateway. Boston will celebrate Boston Light's tercentennial in 2016.

Boston's historic churches offer tours that look back on the city's ties to England. See where Benjamin Franklin was baptized in 1706, on the day he was born, at Old South Church. Phillis Wheatley, America's first published black poetess, and Mary Chilton, the first woman to step ashore at Plymouth in 1620, were members of this church. So, too, were revolutionary and patriot Samuel Adams, and William Dawes, who rode with Paul Revere.

The Freedom Trail allows groups to explore many historic sites. At the Old North Church, instead of seeing where the signal lanterns were hung, groups can explore the crypt. This spooky excursion is part of the Behind the Scenes tour. Other options along the trail include visiting the Printing Office of Edes & Gill, an eighteenth-century printing shop, and entering Captain Jackson's Historic Chocolate Shop to sample Colonial drinking chocolate.

To learn more about Boston, including entertainment and culinary-themed tours, click here to read the article by Matt Poe in its entirety, in the digital edition of Groups Today magazine. 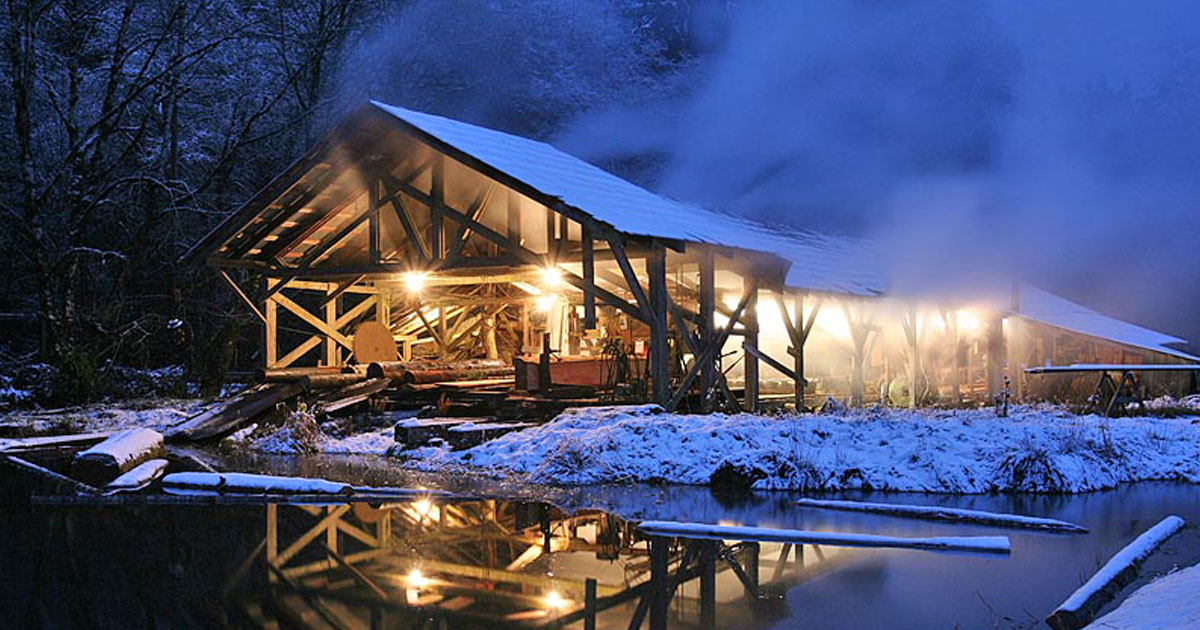 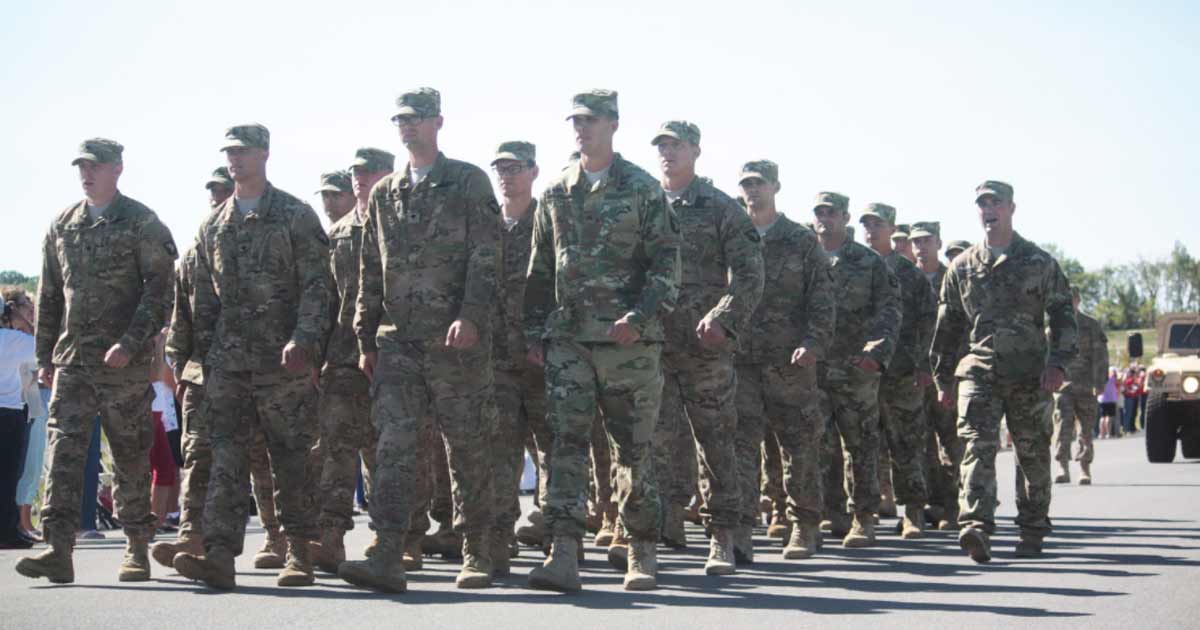 A Time of Reflection, Remembrance and Reunion 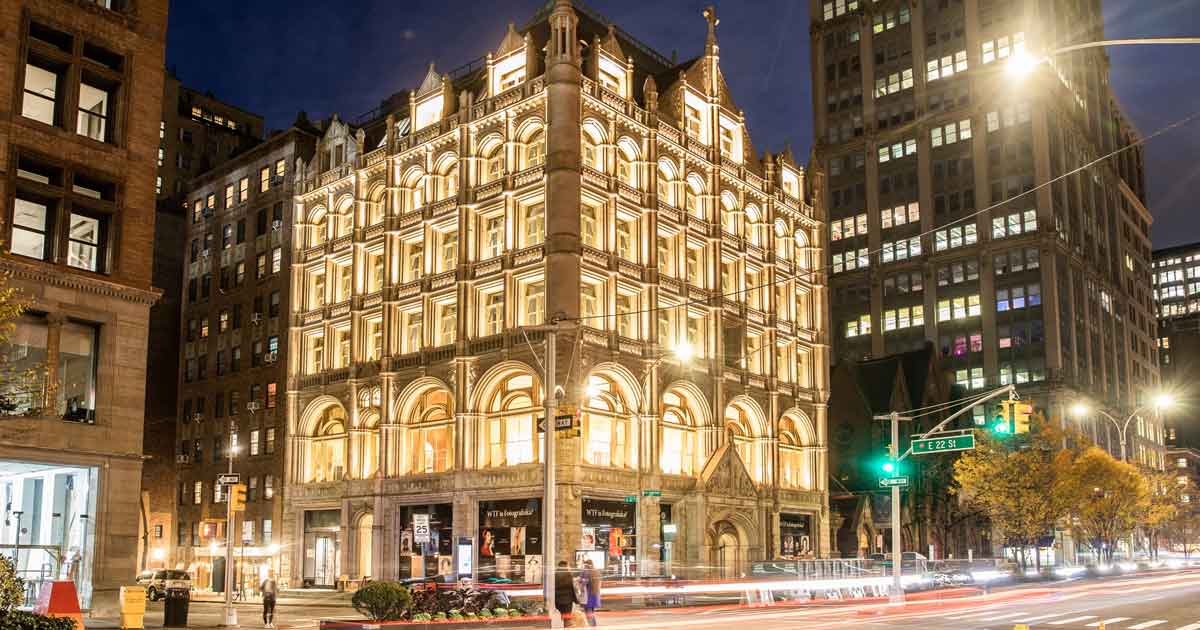 Photography and Culture Are Alive at Fotografiska New York