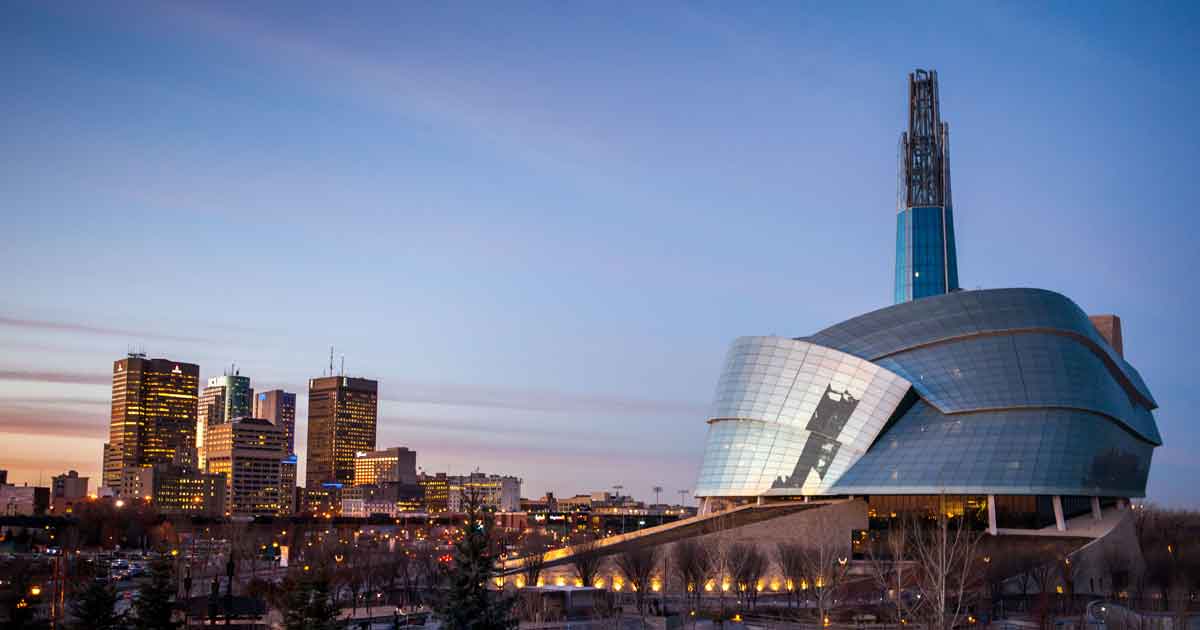 Winnipeg itself has a long history related to the struggle for human rights, from the labor rights battle of the 1919 Winnipeg General Strike to Nellie McClung's suffragette rallies and much more.

Now, a popular exhibit that celebrates the life of one of the 20th century's most inspirational figures—Nelson Mandela—is extending its run for even more people to experience.

Until October 2019, visit the Canadian Museum for Human Rights to explore Mandela: Struggle for Freedom, an illuminating look at the life of South African anti-apartheid revolutionary Nelson Mandela, who rose to become the president of the country from 1994 to 1999 after being incarcerated for 27 years.

Throughout the exhibit, groups could examine numerous interactive elements that drive home the seemingly insurmountable struggles Mandela, and the majority of South Africans, faced during much of his lifetime.

The exhibit is divided into five thematic zones: Apartheid, Defiance, Repression, Mobilization, and Freedom. Each section includes artifacts, video installations, art and objects that tell the story of South Africa's anti-apartheid movement. Colors within the zones correspond to the 1994 South African flag, moving metaphorically from black and white—symbolizing apartheid oppression—to the full colors of freedom.

While visiting, challenge yourself and others to ask:

Visitors will leave the exhibit having gained a deeper understanding of the struggles faced in the fight for freedom.

Learn more at the Canadian Museum for Human Rights. 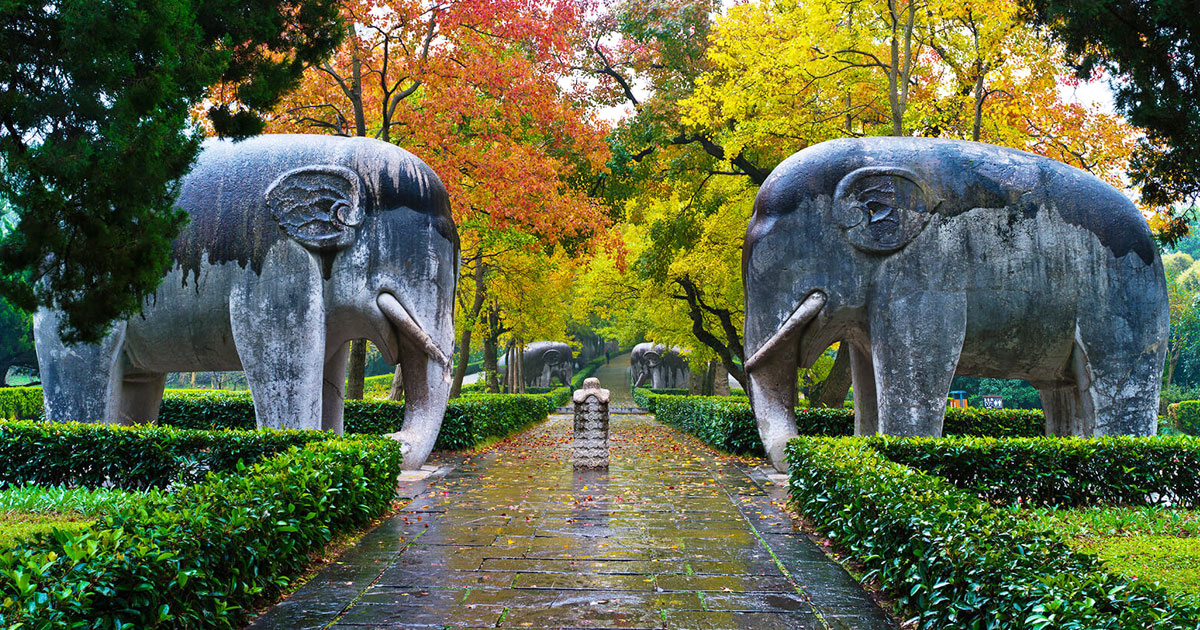 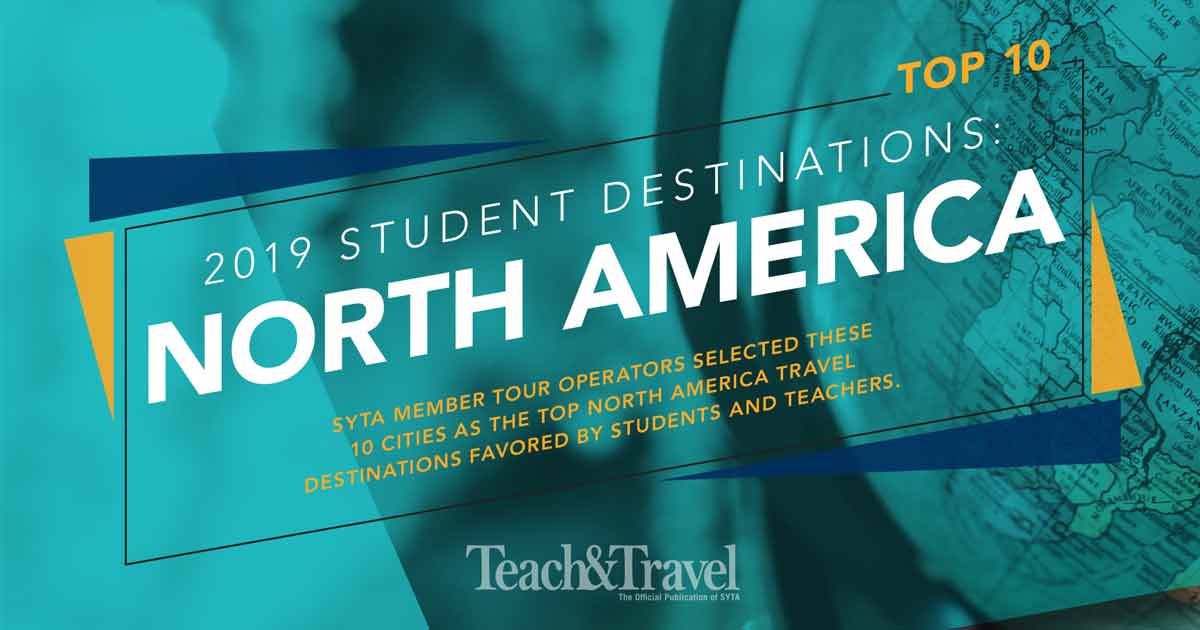 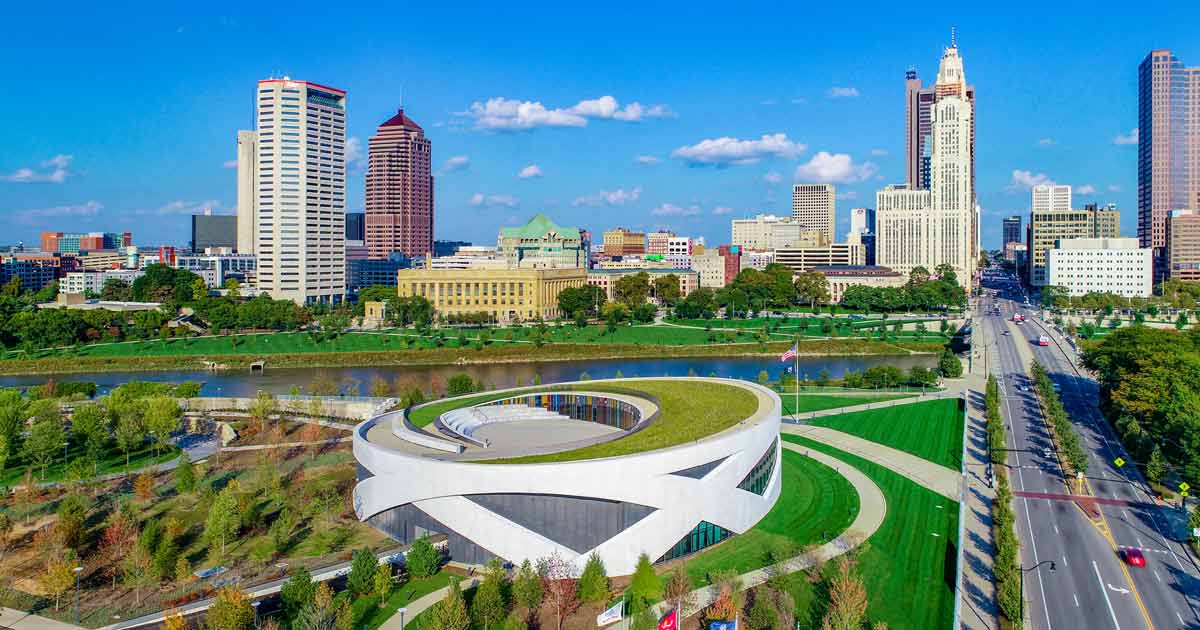