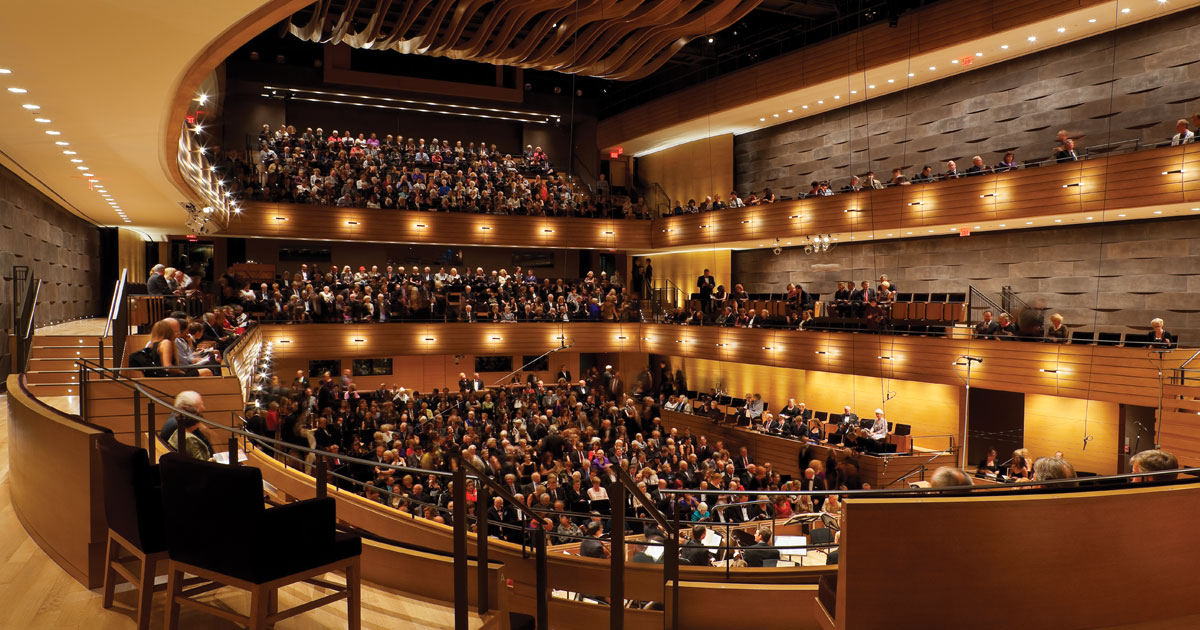 In the world's third-largest theater district, there are possibilities for music lovers of every genre. No matter the client, odds are good there is a performance in Toronto that will please. Groups Today takes a look at some favorite venues.

The Sony Centre for the Performing Arts
Toronto's largest performing arts center, with just over three thousand seats, opened in 1960. Beginning in 2008, The Sony Centre for the Performing Arts underwent a two-year restoration. Located near Union Station, the center offers a great deal of variety. This fall's lineup includes everything from Sesame Street Live, to symphony productions of music from the Final Fantasy video game series, to a musical based on the film Gladiator.

The Mirvish Company
The Mirvish Company owns several Toronto theaters: The Royal Alexandra is registered as a historic landmark. The Princess of Wales, built in 1991, has abstract murals by artist Frank Stella covering much of its interior. The Panasonic, built as a private residence in 1911, was converted to a movie theater in 1919 and eventually demolished (except for the façade); it was rebuilt between 2004 and 2005. The Ed Mirvish Theatre, which opened as Pantages in 1920, survived many changes in ownership and purpose, and has been restored to its original beauty. The Mirvish Company's theaters will produce the musicals Boom, Book of Mormon, Wicked, Jersey Boys, and Kinky Boots, to name a few, over the course of the next year.

Read this article in its entirety in the Groups Today digital magazine. 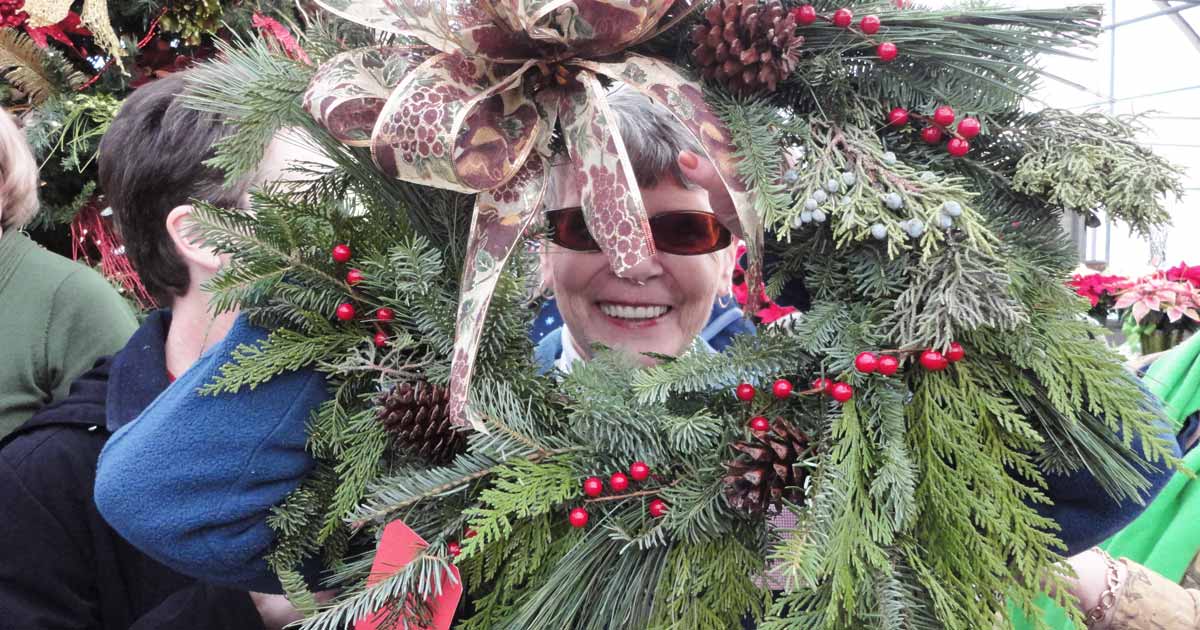 Create a Holiday Wreath Virtually with Your Groups 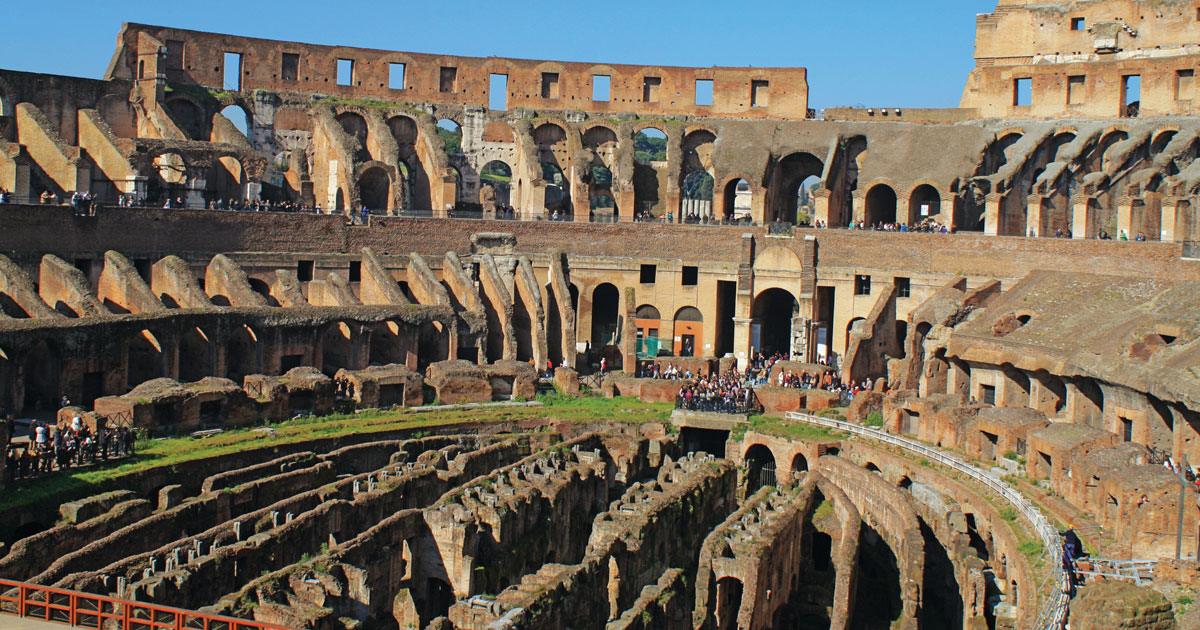 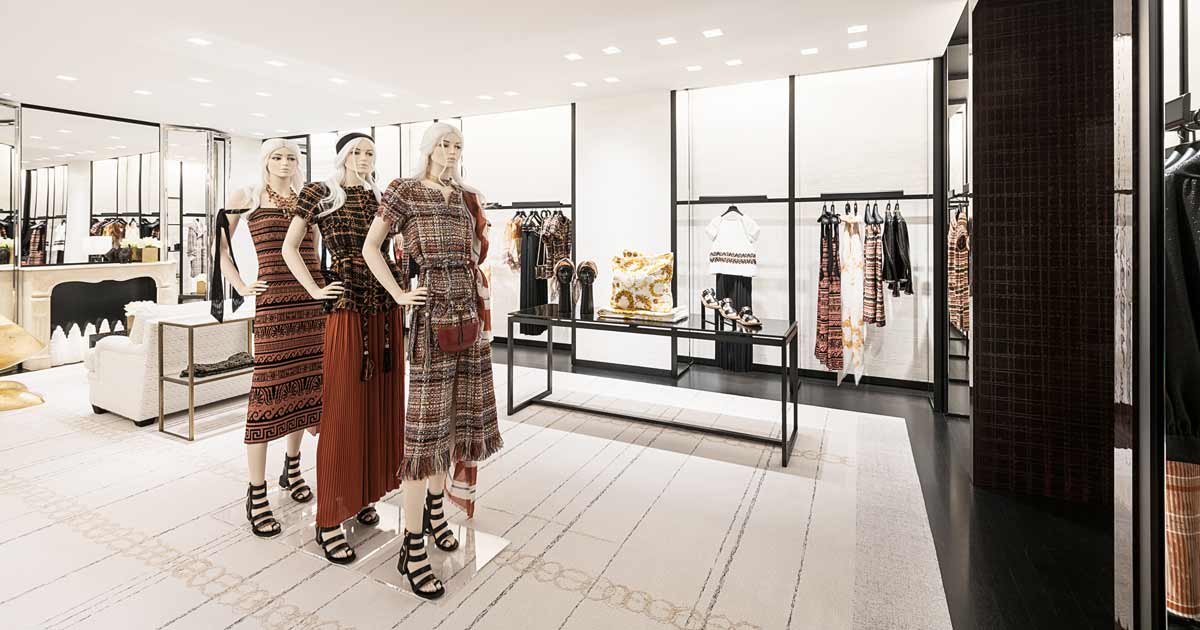