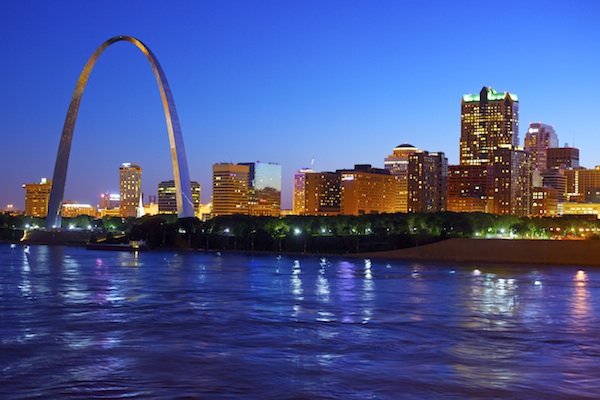 Each and every new year brings exciting additions to the St. Louis scene--improved attractions, expanded attractions, new attractions. But 2014 promises to be a new year like none other in St. Louis for the city is celebrating a birthday that few American cities have reached thus far--its 250th.

Attending a St. Louis Cardinals game is exciting whenever it happens but in 2014 the excitement is getting cranked up a few notches. A spanking new Ballpark Village (first phase) on the north side of Busch Stadium will greet Cardinal fans attending the Opening Day 2014 game. They will have a tough time deciding where to eat with the multitude of choices the 10-acre mixed-use entertainment plaza will offer. Fans will also no doubt delight in Cardinals Nation -- a combination Cards-themed restaurant, rooftop deck with great views inside the park and the St. Louis Cardinals Hall of Fame and Museum with team artifacts. To get in touch with their cowboy side, visitors can prance over to PBR: A Cowboy Bar featuring the cowboy cool excitement of the “toughest sport on dirt,” professional bull riding. Anchoring the Ballpark Village complex is Budweiser Brewhouse with a beer garden, German-inspired food and displays on the brewer’s long history in St. Louis. And all year long visitors can enjoy a lively baseball audio-visual experience at Ballpark Village Live!

For a high adventure experience, visitors can soar like birds on a thrilling zip wire ride across the wooded ravines of Creve Coeur Park at Go Ape, Missouri’s only treetop adventure course and the Midwest’s first skateboard zip line. It’s an adrenaline rush as visitors dangle 100 feet in the air and fly over 2,624 feet of zip lines and obstacles in this high-flying course. New at the Saint Louis Zoo are three habitats – Sun Bear Forest, Andean Bear Range and the Painted Dog Preserve – all open in the River’s Edge area this spring. Malayan sun bears will roam in their new habitat near the elephant preserve. The zoo’s Painted Dog pack is in charge of a spacious area near the black rhinos complete with a pool and stream. A new viewing pavilion puts visitors right in the middle of their playful action. The Andean bears will enjoy climbing across from the capybaras and giant anteaters to an area where they can splash in a natural stream with underwater viewing areas. New at the Zoo for kids ages eight and under and their adults: the Monsanto Education Gallery in the lower level of The Living World where the Wild Wonder Outpost will present animal and environmental themes, and kids can make crafts to take home. Puppets, costumes, a backyard habitat and play areas encourage young children to experience the world of animals. Highlights include an interactive playhouse and back yard, the Animal Care Corner where youngsters can pretend to be zookeepers and a Wildlife Theater for creating animal puppet shows.

The Gateway Arch grounds are getting an enhancement with “CityArchRiver 2015,” a project that will connect downtown St. Louis with the national monument and the Mississippi River. Work will be underway in 2014 so the project is completed in time for another significant St. Louis birthday in 2015 -- the Arch’s 50th anniversary. When completed, visitors will enjoy a wide, landscaped park over nearby highways and a safe and beautiful walkway between the Arch and downtown. The tram to the top and most Arch attractions will remain open during construction. Also planned is the refurbishment of busy Kiener Plaza and renewal of exhibits inside the Old Courthouse and at the Museum of Westward Expansion under the Arch.

Art lovers continue to regale in the 200,000-square-foot, light-filled, airy addition to the Saint Louis Art Museum in Forest Park. Designed by British architect Sir David Chipperfield, the new wing is marking its first full year in 2014. With 30 percent more space in 21 new galleries, visitors can view more works from the museum’s vast collection. A spectacular new Grand Staircase connects the museum’s main and lower levels. And, as always, admission to the Art Museum, considered one of the top 10 comprehensive art museums in the country, is free.

The Tsunami Soaker makes its debut at Six Flags St. Louis this summer. This interactive attraction allows riders to spray each other while turning and spinning ‘round and ‘round. Nine boats, with six passengers each, sit atop a circular floor that lowers into the water until it disappears, allowing the boats to float and rotate. With these and other new and expanded attractions -- many of them with free admission – St. Louis is waiting to give you a vacation to remember that’s also easy on your budget. 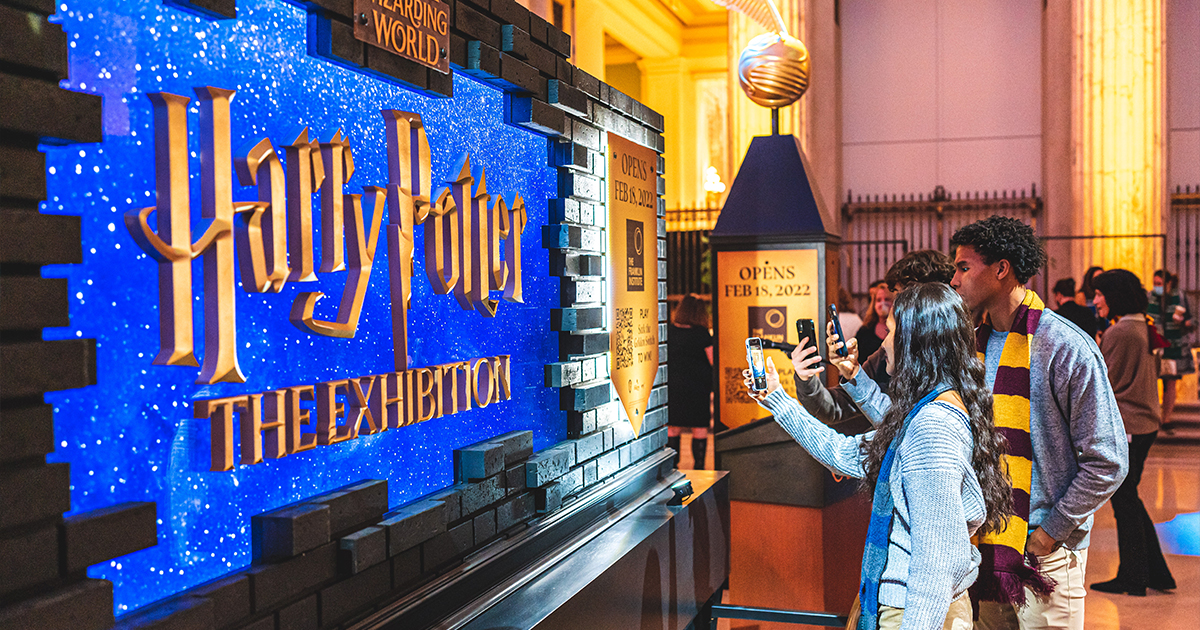 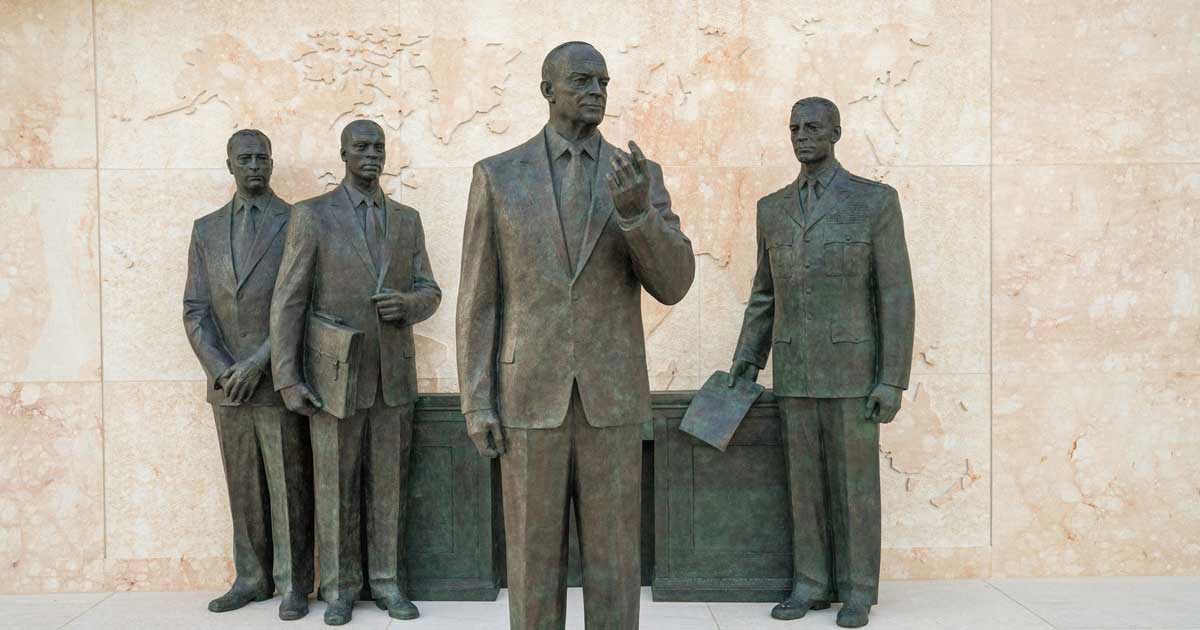 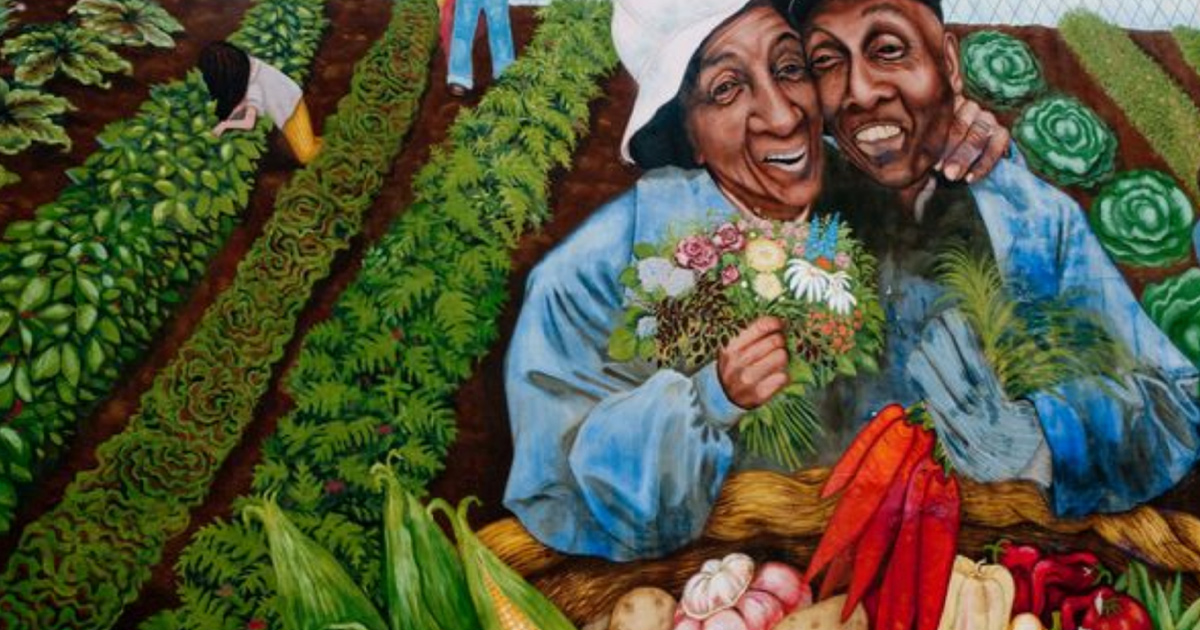