Shipwrecks You Can See! 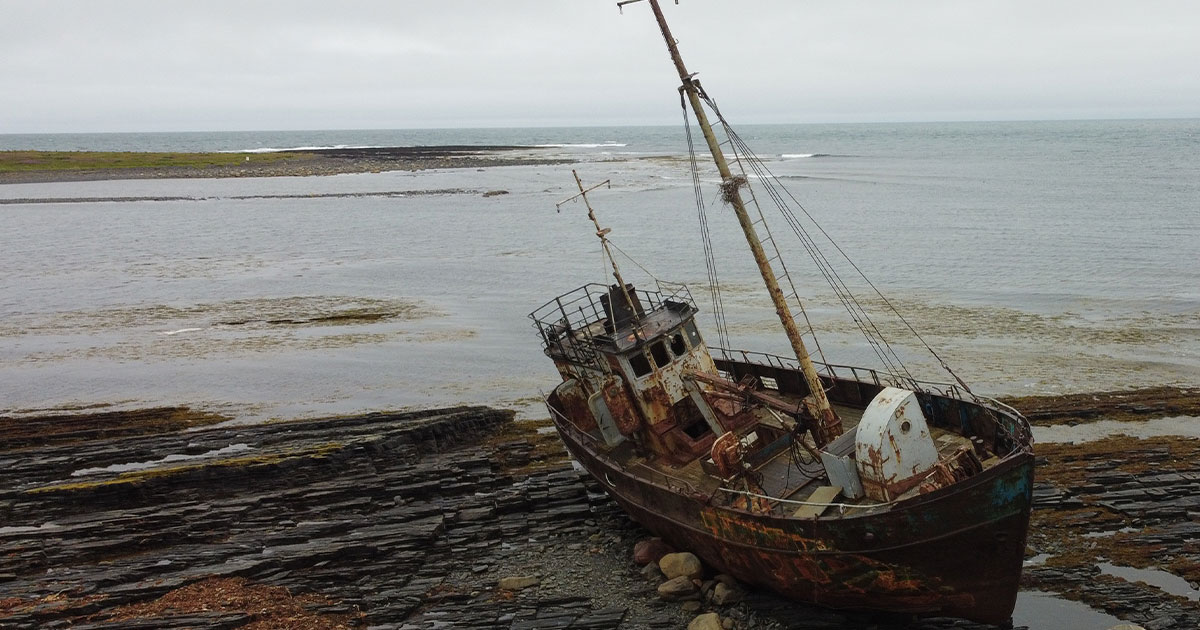 All across the world, treacherous waters have claimed ships of all kinds, including some which have been lost to time and remain shrouded in mystery. However, there remain variety of shipwrecks which can still be seen today, whether in the waters in which they met their fate or via museum artifacts. Learn what destinations are ideal for groups looking to explore these old maritime stories of the past.

Having ran ashore in 1906, the Peter Iredale is now one of the most accessible shipwrecks on the West Coast. Upon low tide, groups could walk right up to the deteriorating steel wreckage and see up close a large part of the ship, which has sat unmoved on the coast for over 100 years.

Attracting over 75,000 visitors each season, the Great Lakes Shipwreck Museum gives groups an inside look at the various shipwrecks which have occurred on Lake Superior's unrelenting waters through history. This seasonal museum also houses the bell of the famous Edmund Fitzgerald, which is displayed in the museum as a memorial to her lost crew.

With locations in Pigeon Forge, Tennessee and Branson, Missouri, the Titanic Museum Attraction is the perfect interactive experience for those looking to see more than 400 real artifacts recovered directly from the ill-fated ship and its passengers. Groups could also walk a replica of the Grand Staircase and touch a real iceberg along the way.

Countless ships have met their fate in the San Francisco Bay over the years. Many of the area's shipwrecks have been caused by dense fog, unstable currents, strong tides and rocky shorelines—conditions which still exist and cause difficulty today. Groups could visit Land's End and see three of the over 300 ships which have sank in the area: the Ohioan, Lyman Stewart, and Frank Buck. 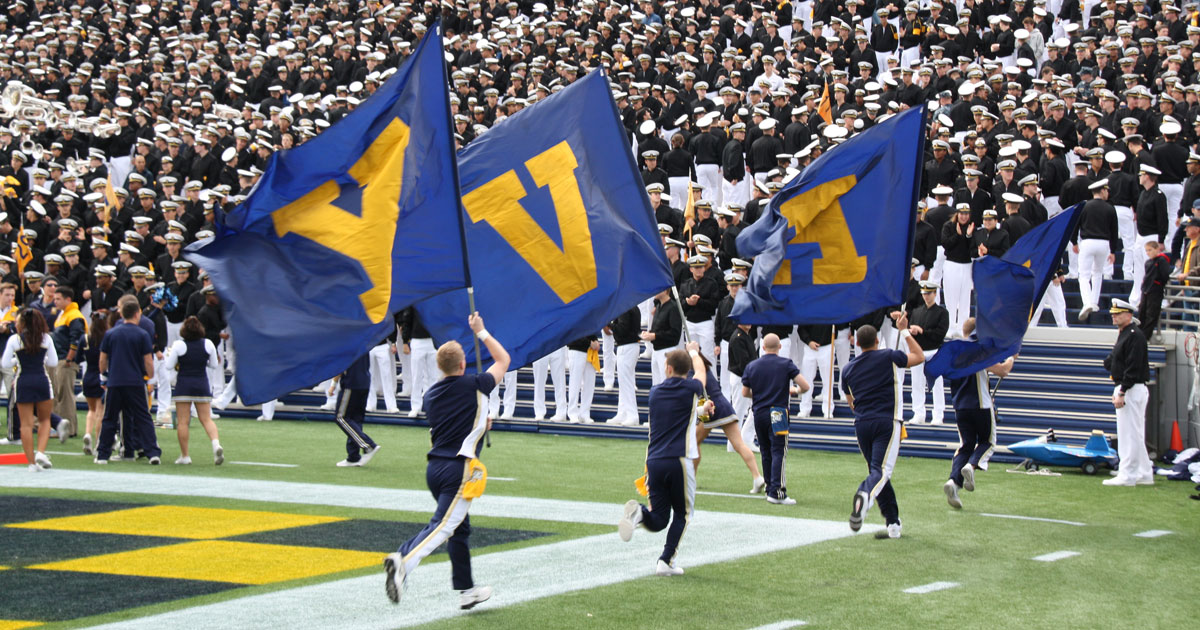 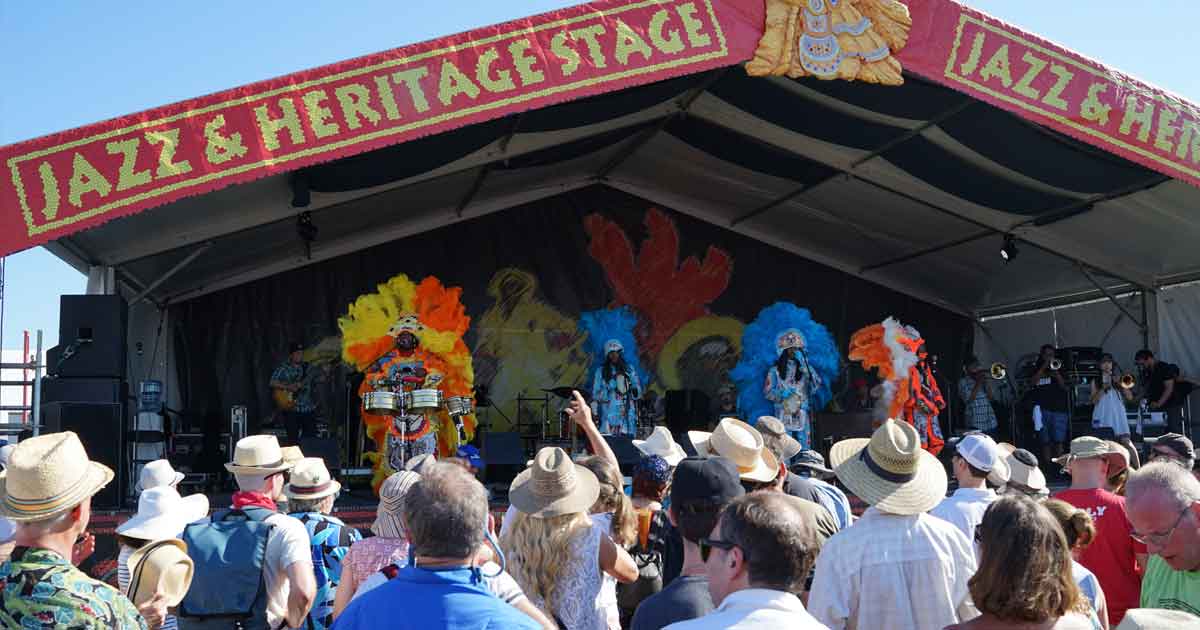 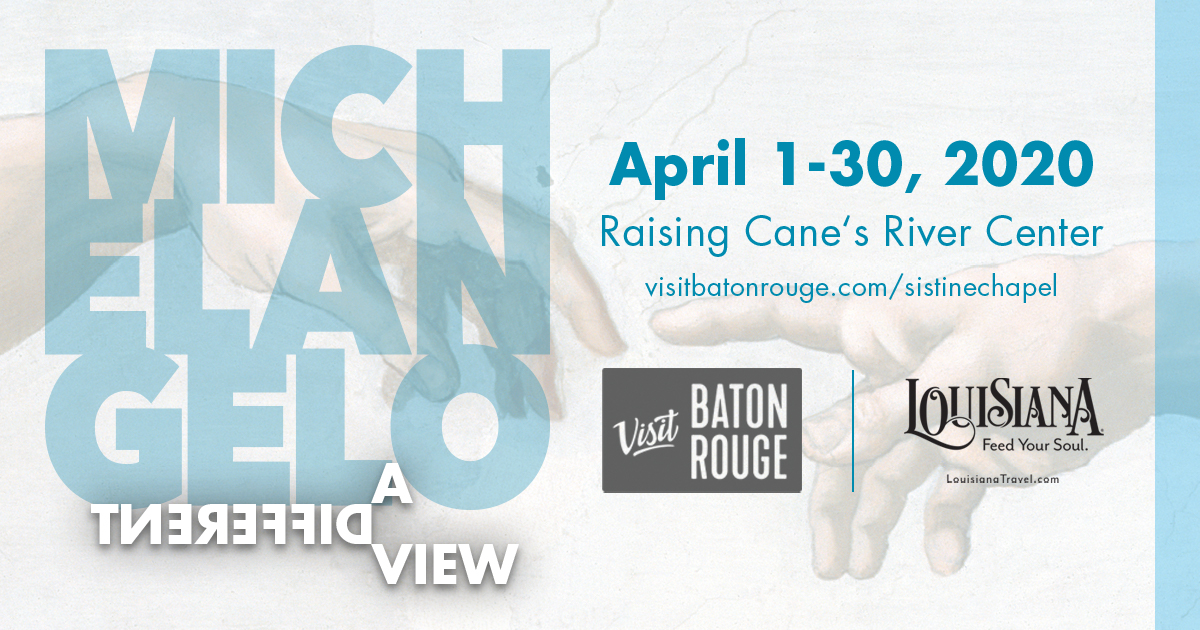