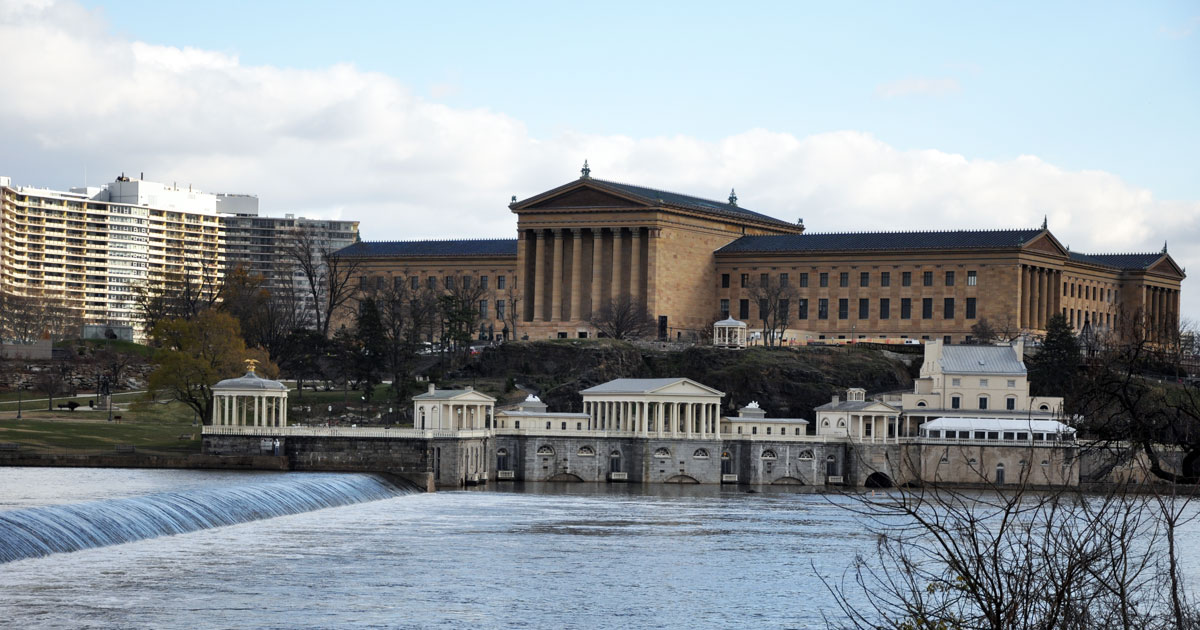 The Philadelphia Museum of Art recently announced several important gifts to its collection.

As a bequest from longtime supporter Helen Tyson Madeira are five paintings by French artists, including "Mont Sainte-Victoire" (1902–1906), by Paul Cézanne; "Basket of Fruit" (1864), by Édouard Manet; "Railroad to Dieppe" (1886) and "Avenue de l'Opéra: Morning Sunshine" (1898), both by Camille Pissarro; and "Young Girl with Basket "(1892), by Berthe Morisot. In addition, two rare early portraits by Marcel Duchamp have been received from Yolande Candel, the daughter of Duchamp's lifelong friend Gustave Candel. They depict her grandparents and were painted in Paris in 1911–1912.

These works, all currently on view in the galleries, add greater depth to areas of the collection that are already strong. The Philadelphia Museum of Art has extensive holdings of the works of Cézanne, and houses the world's largest collection of works by Duchamp.

Monumental in form and yet lyrical in character, Cézanne's view of Mont Sainte-Victoire is among the masterpieces of the last decade of the artist's life. Depicting one of his favorite motifs—a mountain near his home in Aix-en-Provence—the painting is composed of closely valued tones of blue, green, and ochre that form a sumptuous, tapestry-like surface of rich color. This work is presently installed in Women's Committee Gallery 164 with two other late major works by Cézanne: a closely related painting of the same title executed from almost the same vantage point, and his celebrated "The Large Bathers" (1900–1906).

Manet's "Basket of Fruit" is the first still life by this great nineteenth-century painter to enter the museum's collection. Depicting a small wicker basket filled with fruit atop a white tablecloth, its surface punctuated with prominent creases, the small painting is a superb example of Manet's ability to animate the simplest forms through lively brushwork and the use of a simple, yet rich palette of colors. "Basket of Fruit," on view in Lassin Gallery 153, approaches abstraction by taking simple objects as subject and concentrating on the physical aspects of the paint.

Pissarro's charming canvas "Railroad to Dieppe" depicts planted fields in summer under a blue sky inflected with notes of cream. In the middle distance a train approaches, smoke billowing, and to the right a dirt road leads past a country house stretching toward a low line of hills in the distance. The oldest of the Impressionists, Pissarro briefly embraced Pointillism in the 1880s, the decade in which he painted this picture. Later in his career he turned to the urban landscape for inspiration, producing a series of impressive panoramic views of Rouen and Paris, of which "Avenue de l'Opéra: Morning Sunshine" is a fine example. Both works are on view in Toll Gallery 152.

In Berthe Morisot's loosely brushed "Young Girl with Basket," a seated figure relaxes on a cane chair, her back turned from the viewer and a hat covering her eyes. The painting hangs in the Alice Jones Eshleman and William Thomas Vogt Gallery 162.

Duchamp's portraits of the parents of his friend Gustave Candel, on view in Anne d'Harnoncourt Gallery 182, were painted at a pivotal moment in Duchamp's career and reflect the beginning of a radical shift in his approach to representation and, ultimately, to the function of the work of art itself. "Portrait of Gustave Candel's Father" presents a realistically rendered figure seated comfortably in a three-quarter view. "Portrait of Gustave Candel's Mother" is enigmatic in character. Her head and shoulders appear to be mounted on a vase-like, pedestaled stand. By contrast with the depiction of the husband, the treatment is cool and precise. 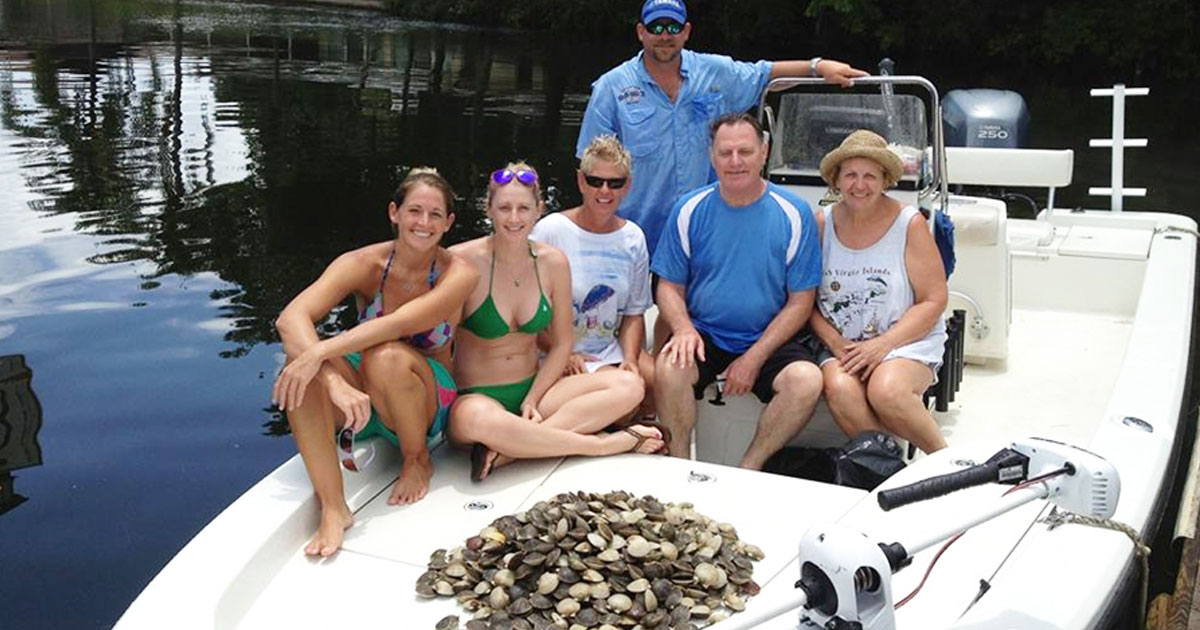 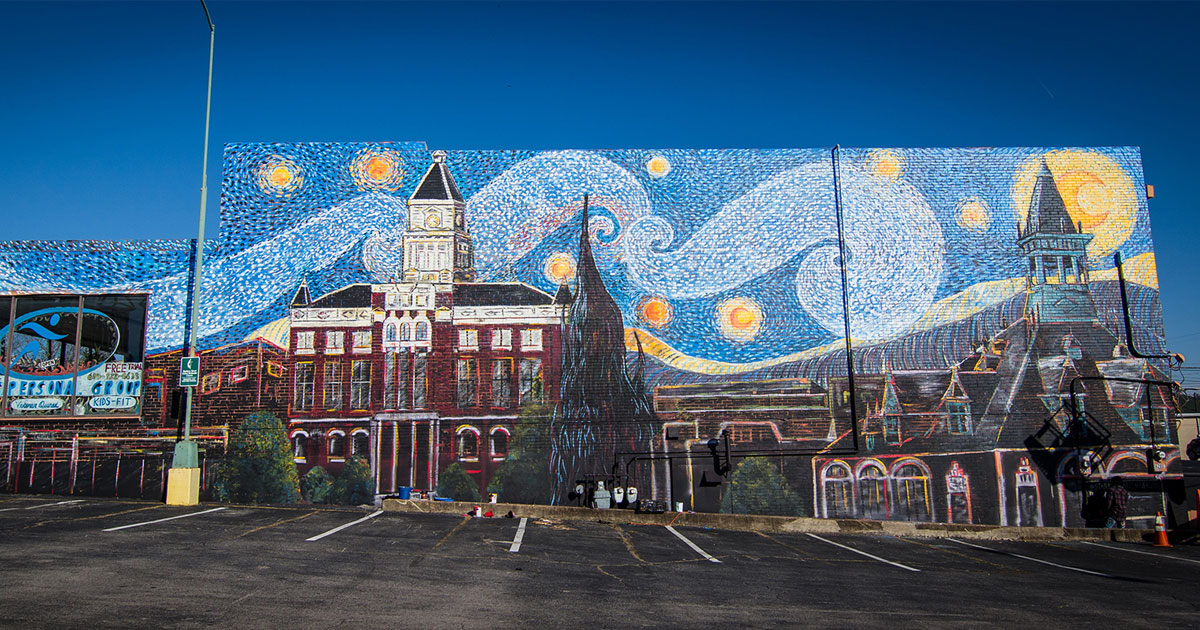