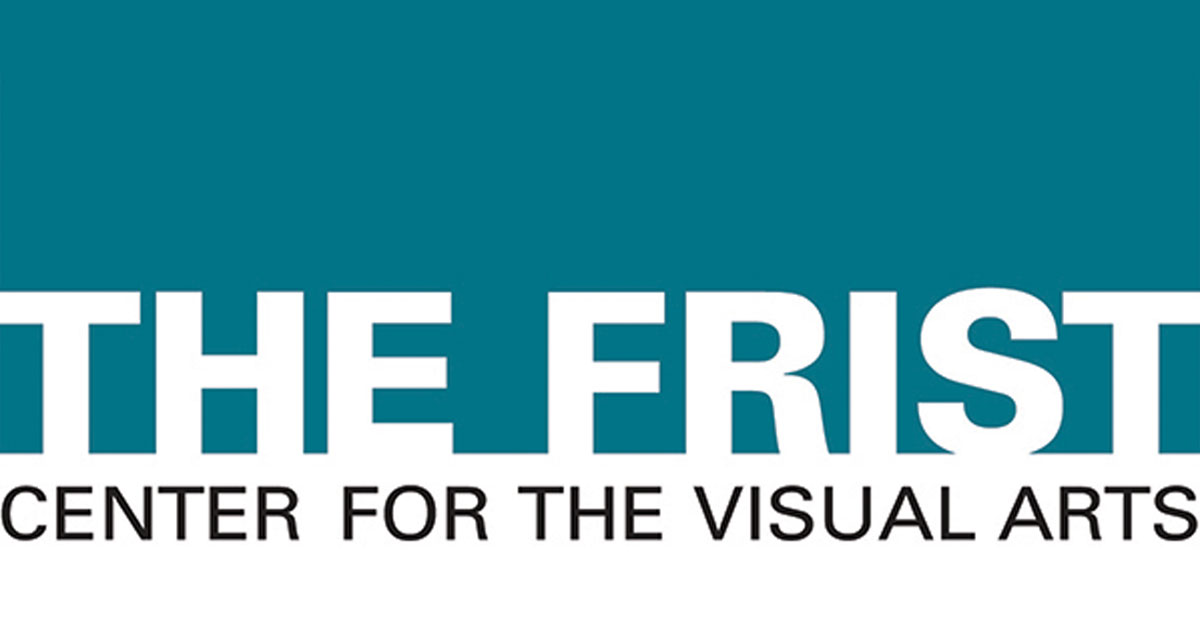 Marking the first time works by Michelangelo have ever been exhibited in Nashville, the Frist Center for the Visual Arts presents Michelangelo: Sacred and Profane, Masterpiece Drawings from the Casa Buonarroti, on view October 30, 2015, through January 6, 2016.

The Casa Buonarroti, the artist's family home in Florence, Italy, possesses the largest and most important collection of the artist's drawings in the world, and many of its greatest works will be on view at the Frist Center.

The exhibition offers an intimate view into the mind of Michelangelo Buonarroti (1475–1564), one of the giants in the history of Western art. The rich and varied selection of 26 drawings—ranging from rapid sketches to presentation drawings—attests to the High Renaissance master's accomplishments as a sculptor, painter, architect, and military engineer. The works span almost six decades, from around 1504 when Michelangelo was a mature artist of nearly 30, until a few years before his death. They show the incredible diversity of his projects and the dynamics of a career spent largely working for ambitious popes in Rome and Florence.

Michelangelo's powers to evoke the sacred are fully displayed in the large and deeply moving drawing "Madonna and Child" (ca. 1524), which is one of Michelangelo's most admired images. The sculptural figures are rendered in a fascinating mixture of techniques that includes underdrawing in black chalk and flesh tones in the child's arm in red chalk.

Michelangelo's "Study for the Head of Leda" (ca. 1529), a mythological subject, is equally beautiful. He made it in preparation for the panel painting "Leda and the Swan" (destroyed in the 17th century), commissioned by Duke Alfonso d'Este of Ferrara in 1529 and completed in 1530. Red chalk proved to be the ideal medium for conveying Leda's delicate features and allure.

Michelangelo's legacy as an architect was no less monumental than his stature as a sculptor and painter. The Casa Buonarroti, from which highlights have been chosen, holds the most extensive and significant collection of Michelangelo's architectural drawings. The important ecclesiastical designs chosen for display include several plans too ambitious and costly to be realized: the San Lorenzo façade, the rare book room of the Laurentian Library, and the church of San Giovanni dei Fiorentini in Rome. Like his older contemporary Leonardo da Vinci, Michelangelo was called upon to invent fortifications. He responded with fantastic drawings of bastions equipped with pincers like giant crabs.

These visionary drawings gain impact from their notable dimensions, which range in height and width from 12 to 15 inches—and a few are even larger. Impressive in their own right, the works provide dynamic links to a better understanding of Michelangelo's interdisciplinary virtuosity. "Our knowledge of Michelangelo's life, career and working methods is infinitely richer thanks to these sheets that have survived the past five centuries," said Frist Center Curator and Renaissance scholar Trinita Kennedy.

Dr. Brooks studies the arc of drawing across Michelangelo's long career, with particular regard to his distinctive choices of black chalk, red chalk, and pen and ink, and his mixed use of them. Setting the works in Michelangelo: Sacred and Profane, Masterpiece Drawings from the Casa Buonarroti in context, the talk will delve into the mind of one of the Italian Renaissance's great creative voices.

This three-part class introduces the major artworks and life of the great Italian Renaissance master. Explore the artist's sculptures, drawings, paintings, and architecture—and the cultural context in which they were created—from his early career in Florence to his final years in Rome.

Dr. Smithers will discuss Michelangelo's major works in sculpture, drawing, painting, and architecture as well as his working process. Attendees will also learn how to read the meaning of Michelangelo's artwork within the cultural, historical, political and social context of Italy during the late 15th and 16th centuries. 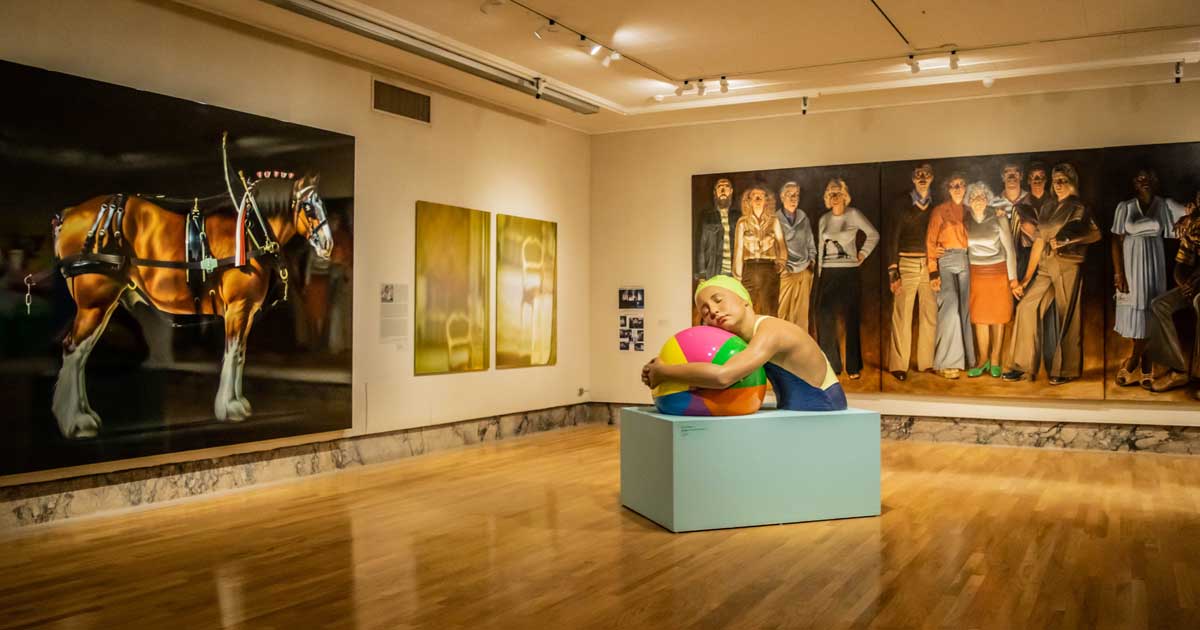 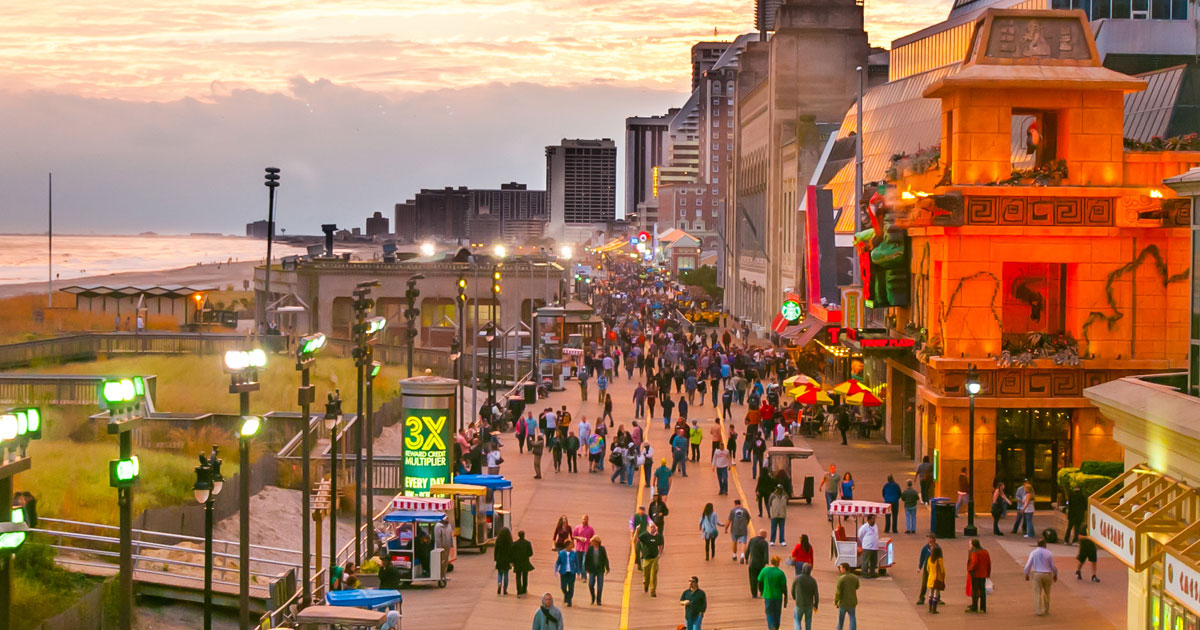 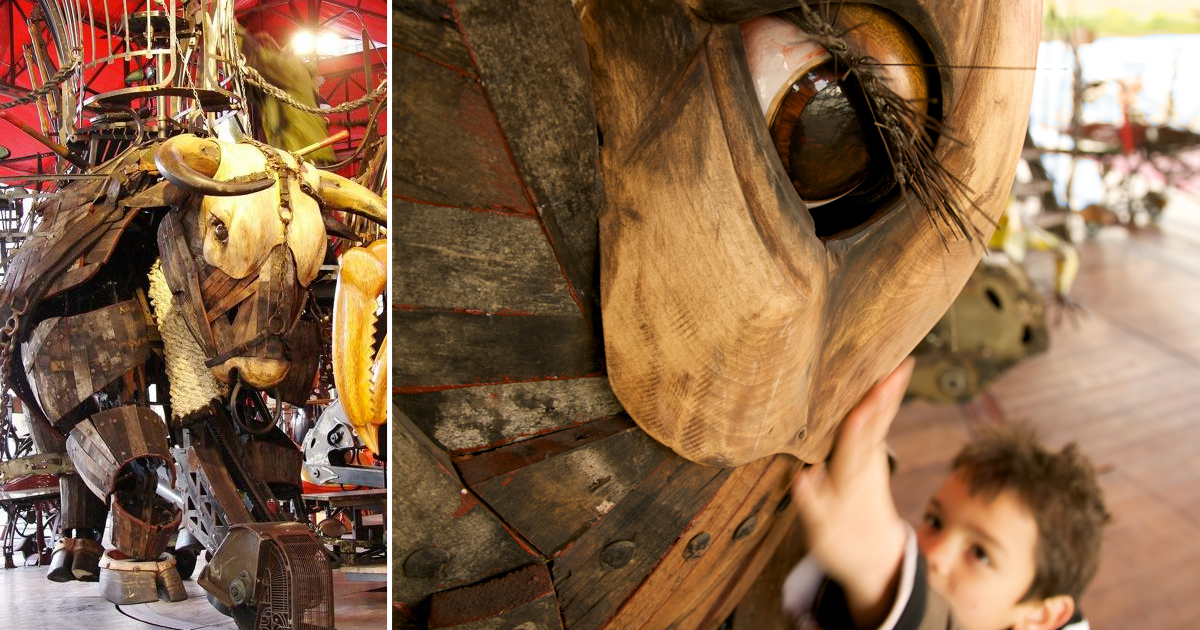