Hitting the Slopes this Season? 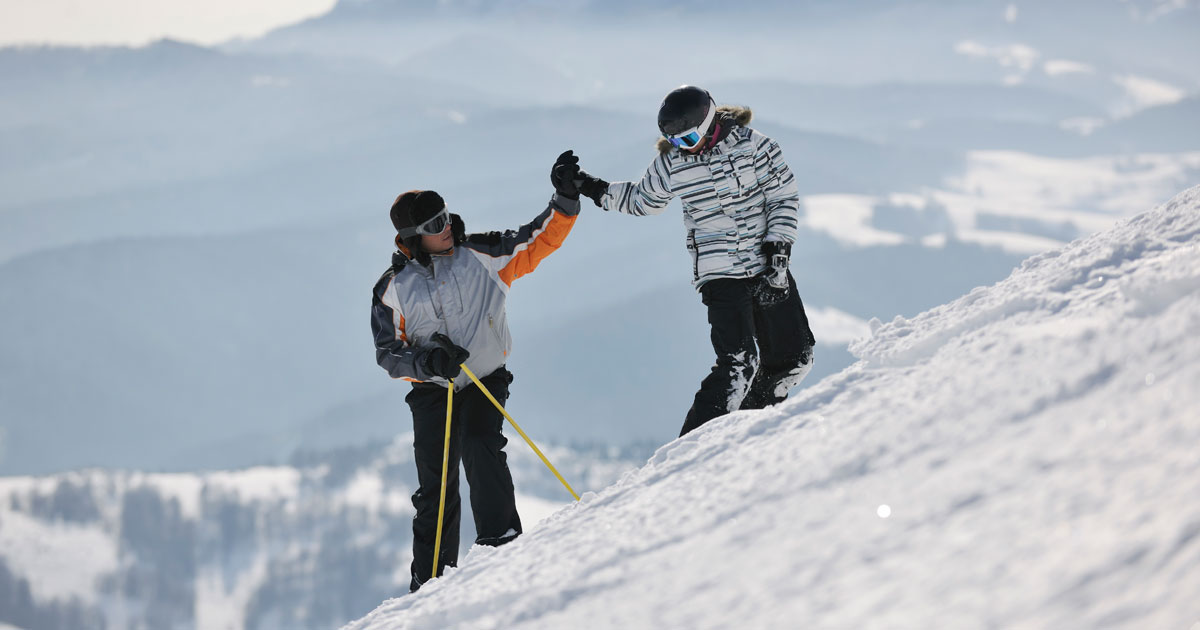 Crested Butte and the Gunnison Valley is home to some of the best skiing in the entire Rocky Mountain region. Most of it is located at Crested Butte Mountain Resort, but skiiers could also try Monarch Mountain, Cranor Hill and the Eleven Experience in Irwin.

Pairing skiing with a destination named for the sun might not be your first instinct, but Bald Mountain's 3,400 vertical feet of fall line terrain has Sun Valley coined as "the Alps of America."

While snow seldom falls in the city, Vancouver offers easy access to some of the best downhill and cross-country ski facilities in North America. Hit the slopes at Whistler and Blackcomb, Cypress Mountain, Grouse Mountain, Mount Seymour and Sun Peaks, among others.

The Mile High City is a great arena for ski enthusiasts. Check out the Winter Park Express, a double-decker Amtrak Superliner train that ties together the area's rich skiing and railroad history as it carries passengers through some of Colorado's most beautiful landscapes, all the way to Winter Park Resort. 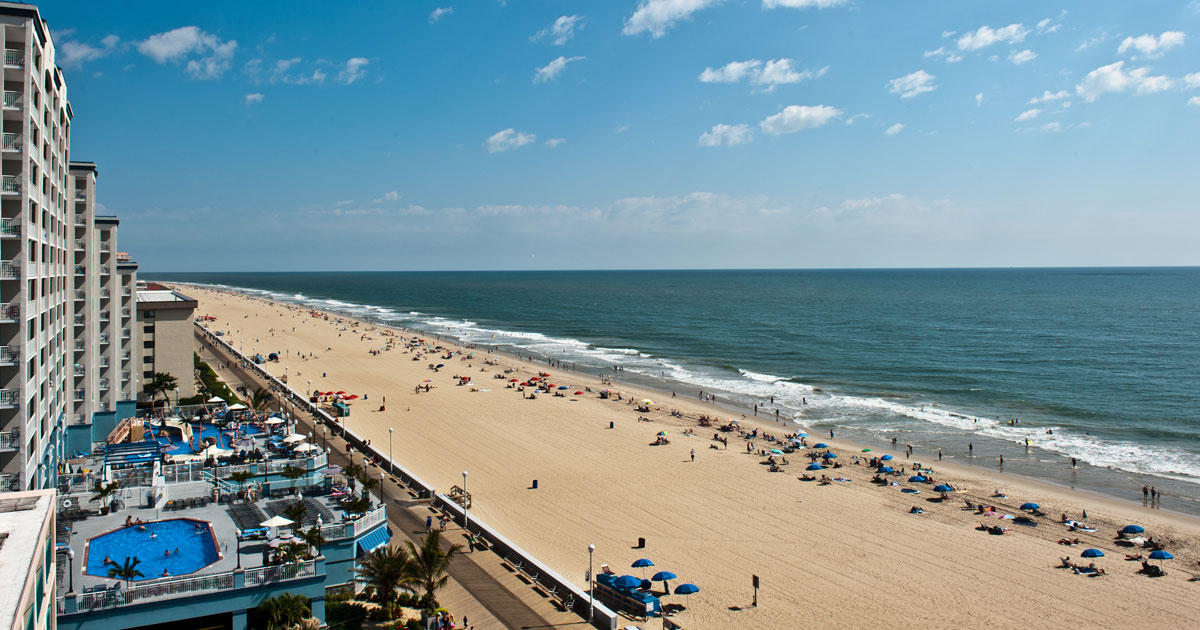 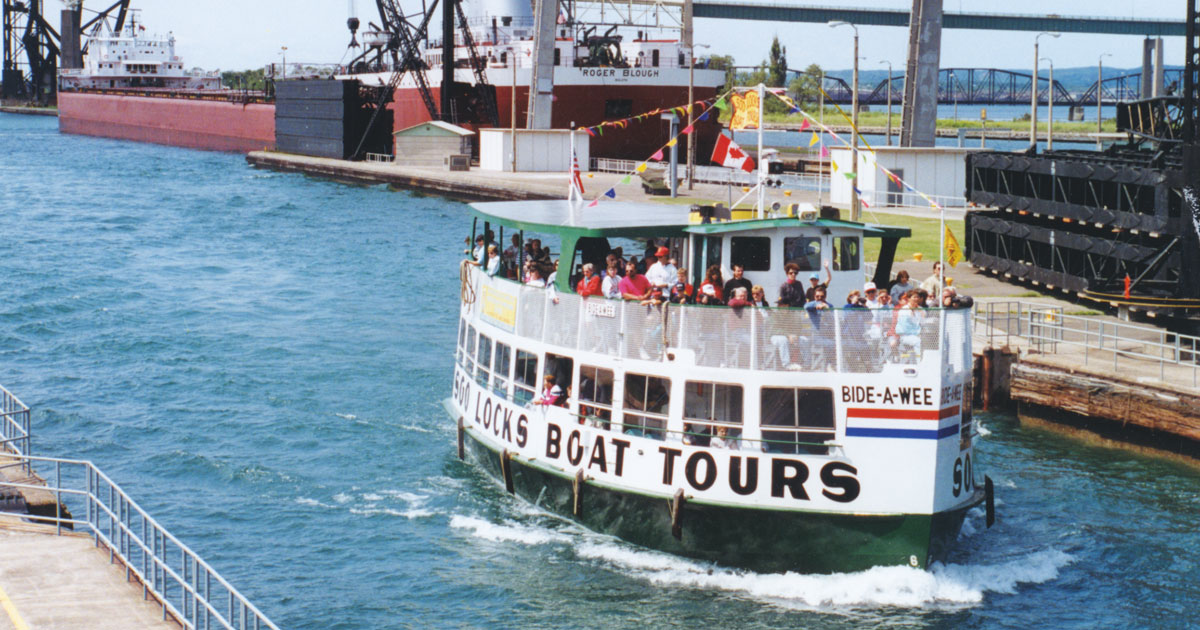 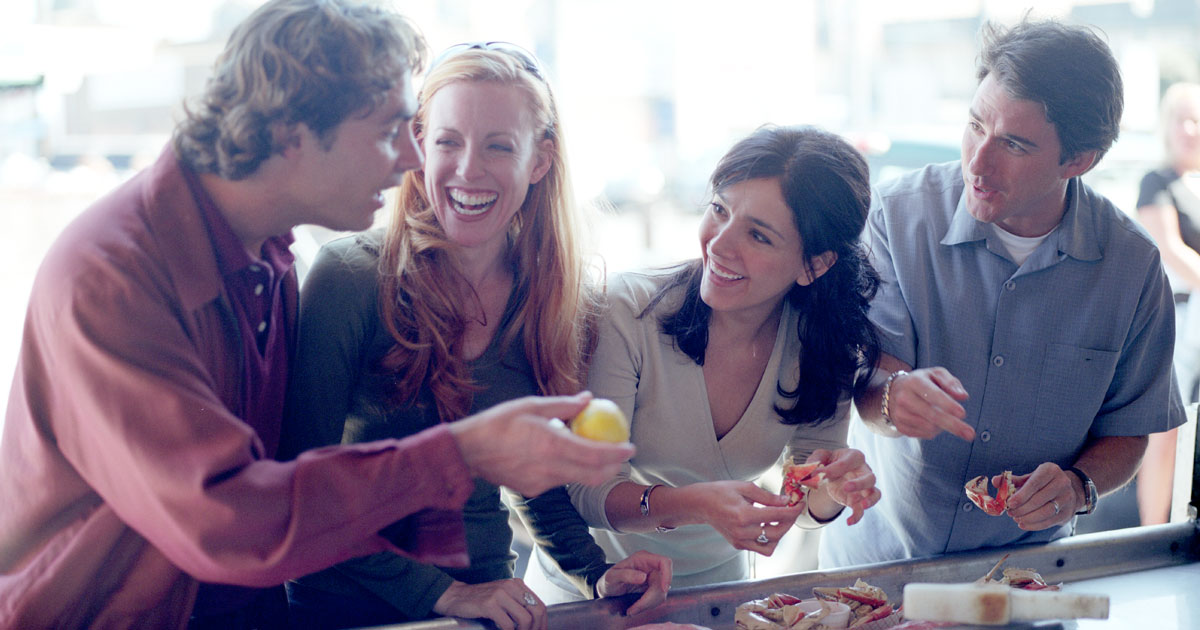 Where to Eat in Fisherman's Wharf