Assembly Row Grand Opening in May … 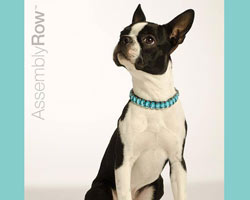 … With more outlets and restaurants to come! Assembly Row, the area’s newest shopping, dining, and entertainment destination, will unveil thirty-two outlets, restaurants, and attractions during its Grand Opening Season, from May through September. Ten additional tenants are expected to be open by Black Friday in November. This summer’s offerings include twenty-three outlets, seven restaurants, and two entertainment attractions.

“We’re excited that our neighbors and visitors soon will be able to indulge in the fantastic array of food, shopping, and attractions that will make Assembly Row a destination unlike anything else in New England,” said Russ Joyner, vice president and general manager, Federal Realty at Assembly Row. “With patio dining with views of the Mystic, free parking, and in the near future, a designated MBTA stop, Assembly Row promises to deliver something for everyone—just seven minutes from Boston.” 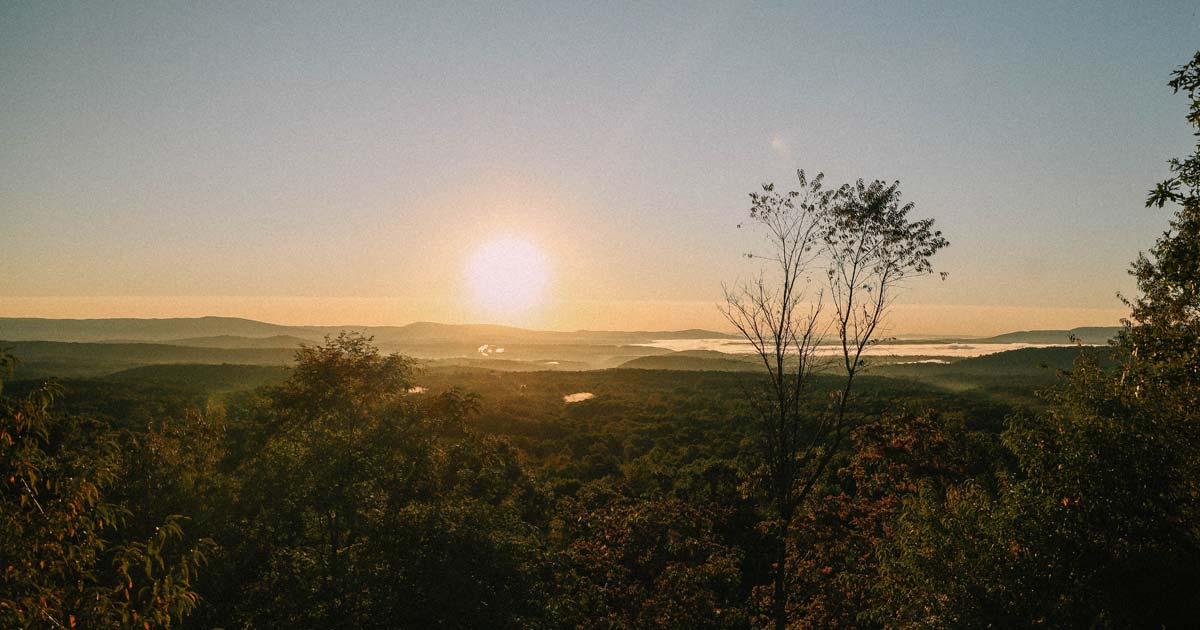 Travel the Open Road in Maryland 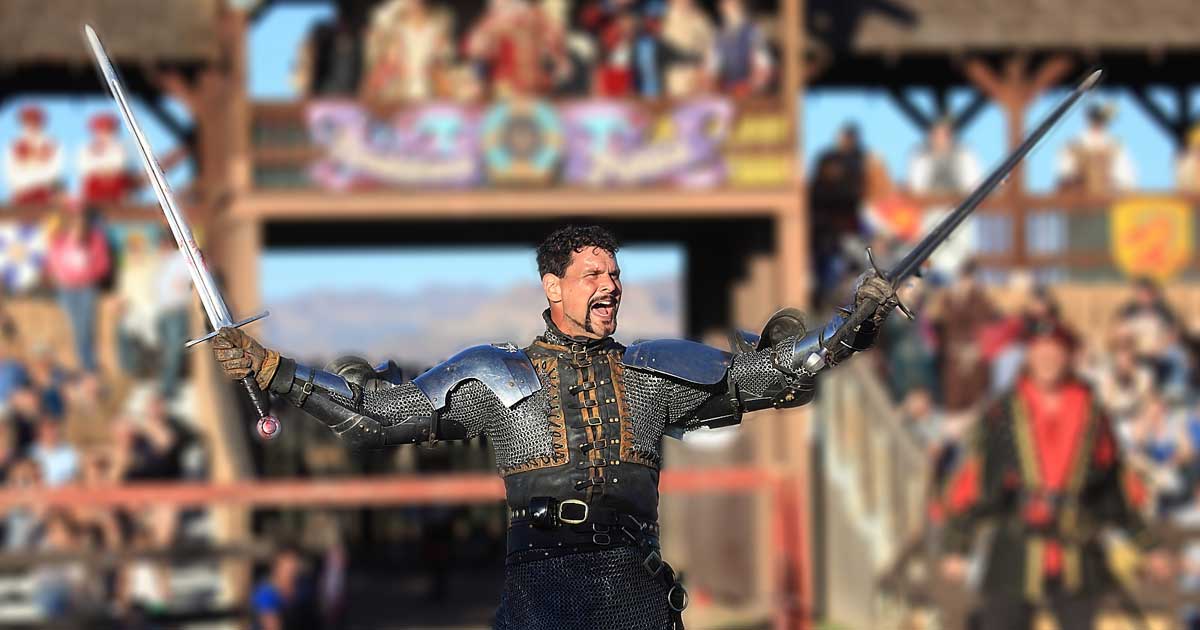 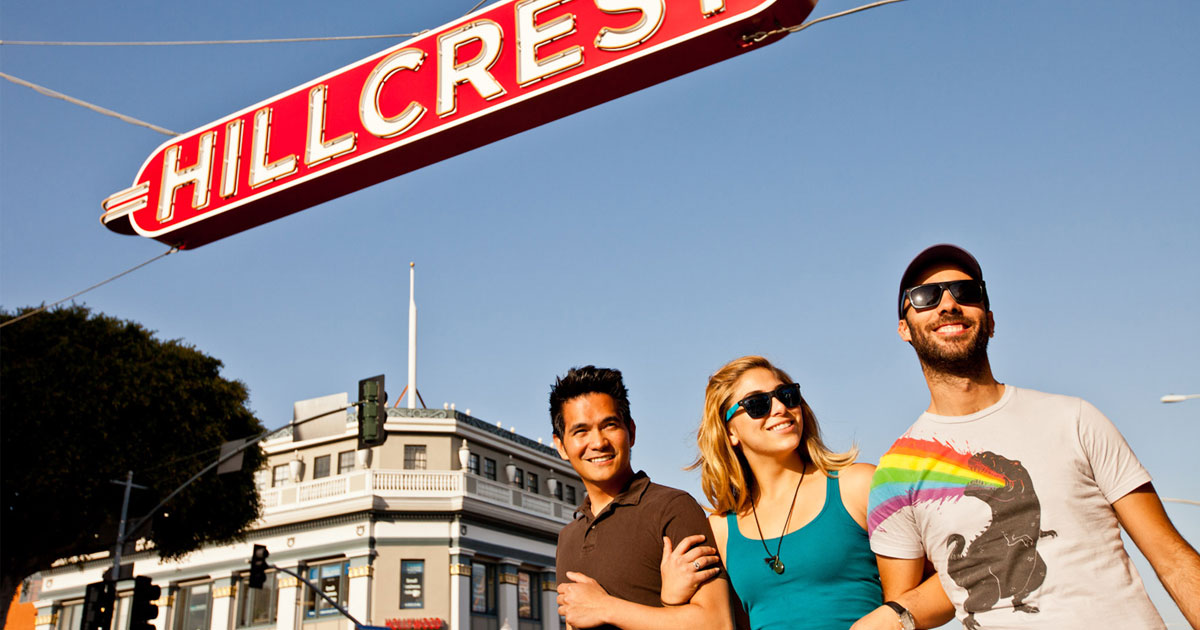