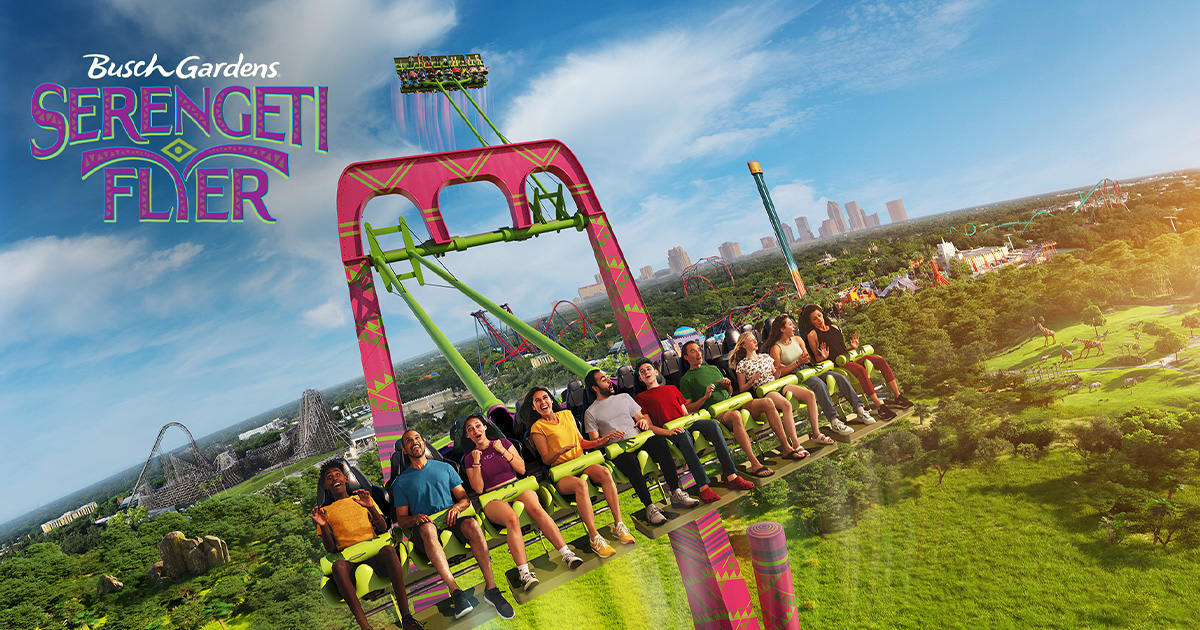 Tune on in! Groups interested in learning the story of how TV launched some of rock's most iconic stars, brought them into our homes, kept them in the spotlight, and connected them to us with music and visual imagery, are in luck: The Rock & Roll Hall of Fame has the perfect exhibit.

From the Ed Sullivan Show to The Voice, rock 'n' roll has shaped television.

"TV has done more for entertainers than any other medium," said Darlene Love, a 2011 Rock & Roll Hall of Fame Inductee, in exclusive interview footage for the exhibit.

Rock and television exploded on to the scene in the 1940s, with TV going for the safe, commercial audience and rock 'n' roll offering a loud, anti-establishment alternative. By the 1960s, the growing teen market and youth culture became too big for TV to ignore. The exhibit brings archival footage, original artifacts, and new interviews together to create a fun, intergenerational experience that connects the early days of rock and TV to their ongoing evolution.

"So many rock icons first broke out on television—and still do," said Karen L. Herman, Vice President of Collections & Curatorial Affairs for the Rock Hall. "People don't realize the enormous impact of rock on TV or the impact of TV on rock. This exhibit celebrates that unique relationship."

Groups can see archival footage and original artifacts on display, such as original stage designs from the Beatles' historic Ed Sullivan Show appearance; outfits worn by Sonny and Cher on their hit series; CeeLo Green's jacket worn on The Voice, inspired by Michael Jackson's "Beat It" video; and artifacts from iconic videos, among them Tom Petty's hat from "Don't Come Around Here No More" and items from Michael Jackson's "Thriller" and A-ha's "Take on Me."

The exhibit also explores the vast influence rock on TV has had on popular names in music today.

Stay Tuned: Rock on TV will be open through March of 2019.

Photo courtesy of The Rock & Roll Hall of Fame. 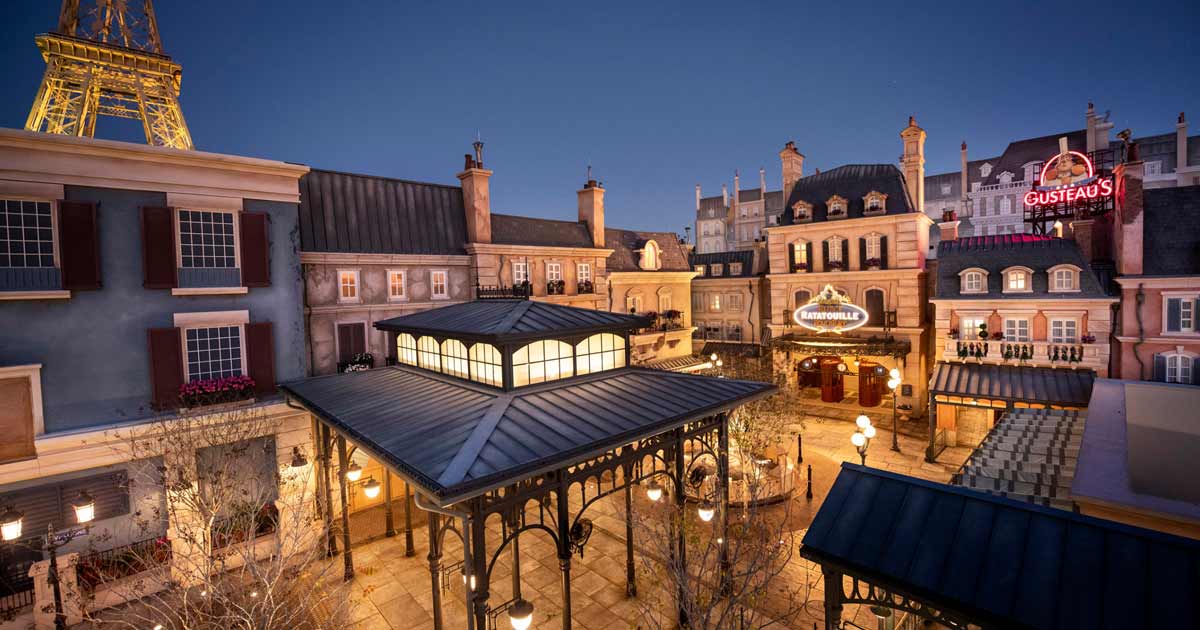 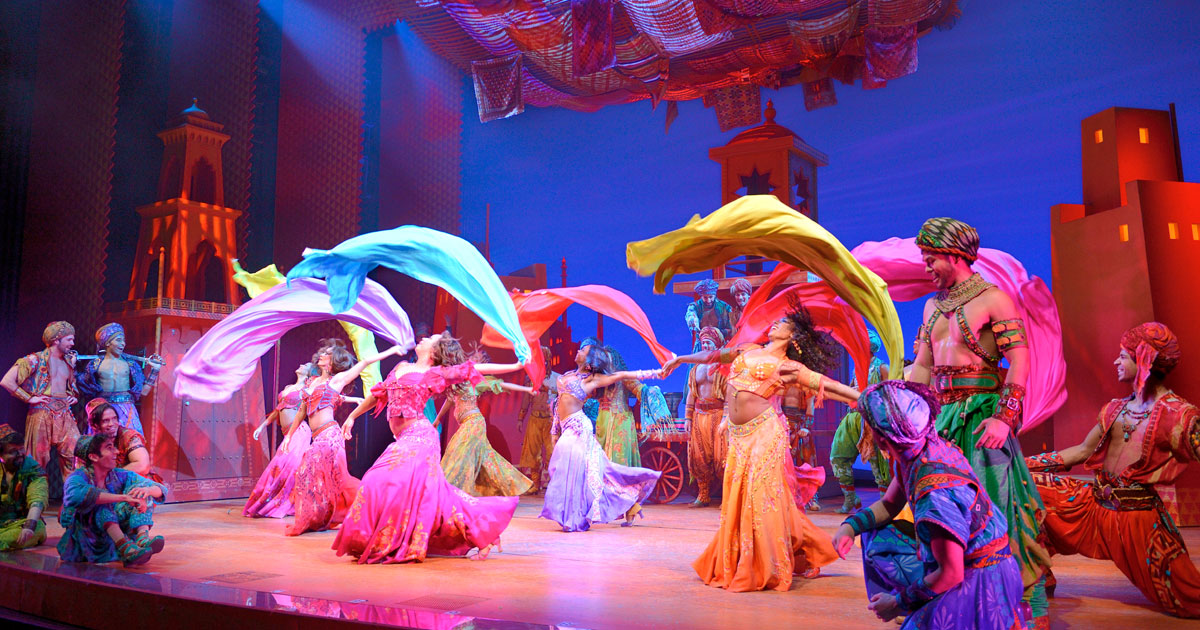 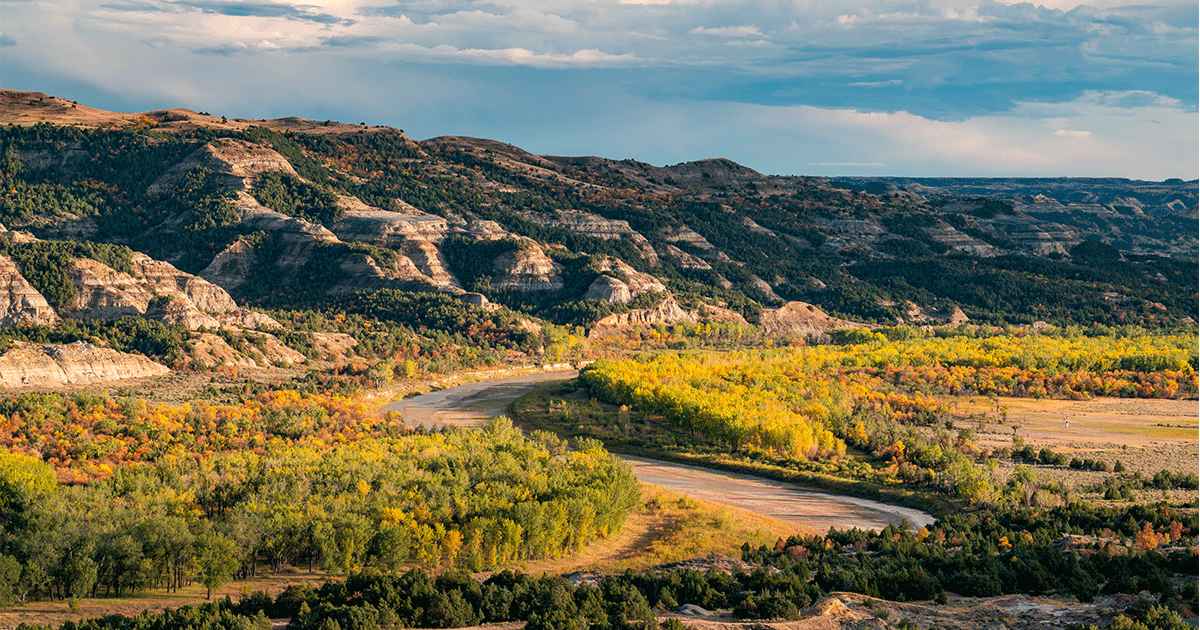