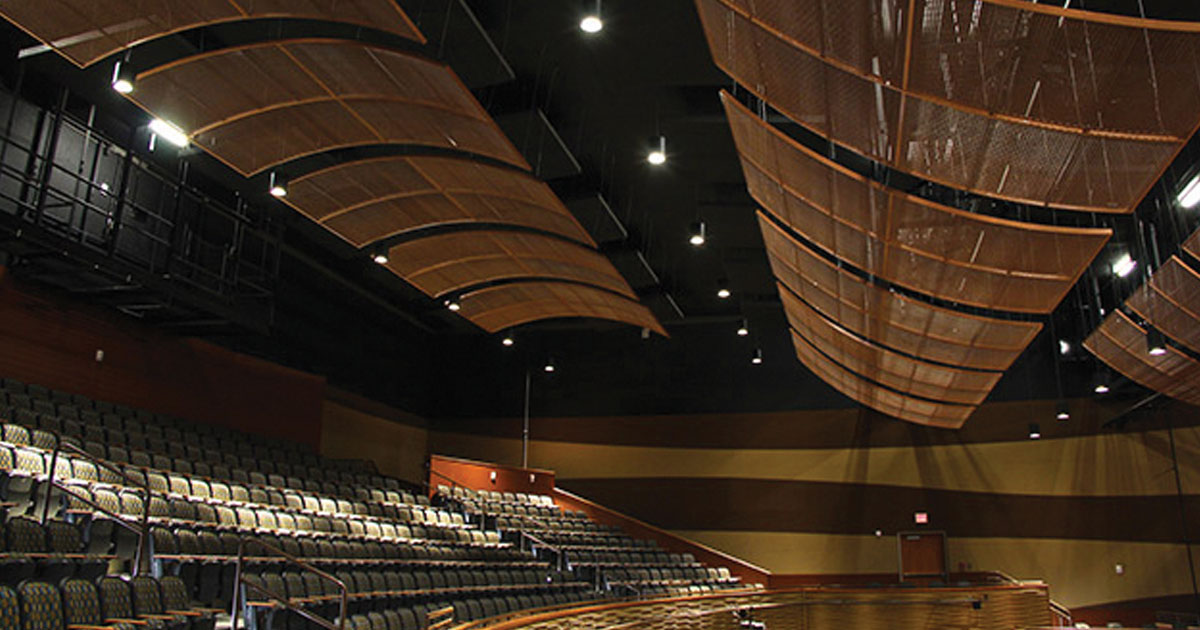 When you think of Ocean City, Maryland, you think about the breeze blowing softy off the Atlantic, the smell of the caramel popcorn and french fries on the boardwalk—and, now, the sound of awesome entertainment.

When you think about when you want to bring your group to Ocean City, you think May, June, and September. This is typically the shoulder season, when the crowds are lesser and the hotel rates lower. Start adding the month of March to your repertoire, because we just landed Branson at the Beach!

For the first time ever, five Branson acts are coming to the brand-new $14 million Performing Arts Center at the Roland E. Powell Convention Center, reminiscent of a modern Broadway theatre.

"The value, the accommodations, and the location make this a no-brainer. This is perfect for East Coast groups who live within a few hours," said Ruth Waters, director of sales for the Harrison Group, which owns and operates ten Ocean City hotels. "We want to showcase our beautiful town and the new Performing Arts Center, and do it at a time when we can work with low hotel rates in oceanfront hotels. This will be a win-win for everyone. The acts include, Doug Gabriel, The #1 Hits of the 60's and 50's too, Three Redneck Tenors, Hughes Brothers, and a surprise headliner that will be announced later this summer."

March 21 – 24, 2016, is the date, and the package includes three nights' accommodations in oceanfront hotels, three breakfasts, three buffet dinners in the best of the best Ocean City restaurants, five Branson Acts, and a meet and greet with the entertainers. There are luxury and moderate packages available. 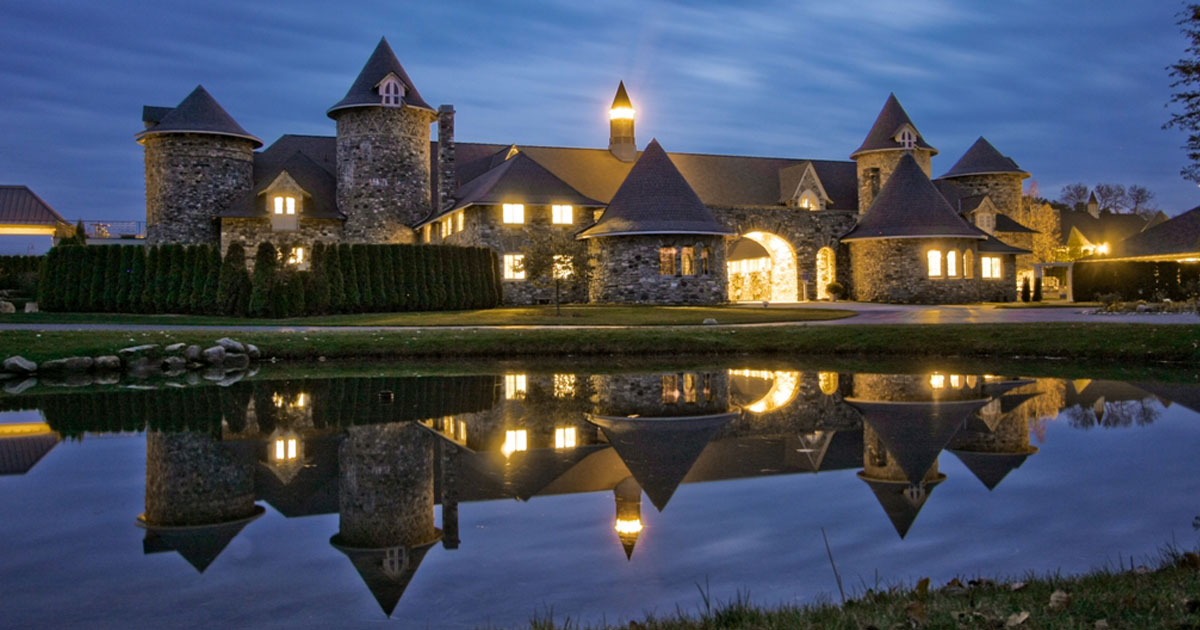 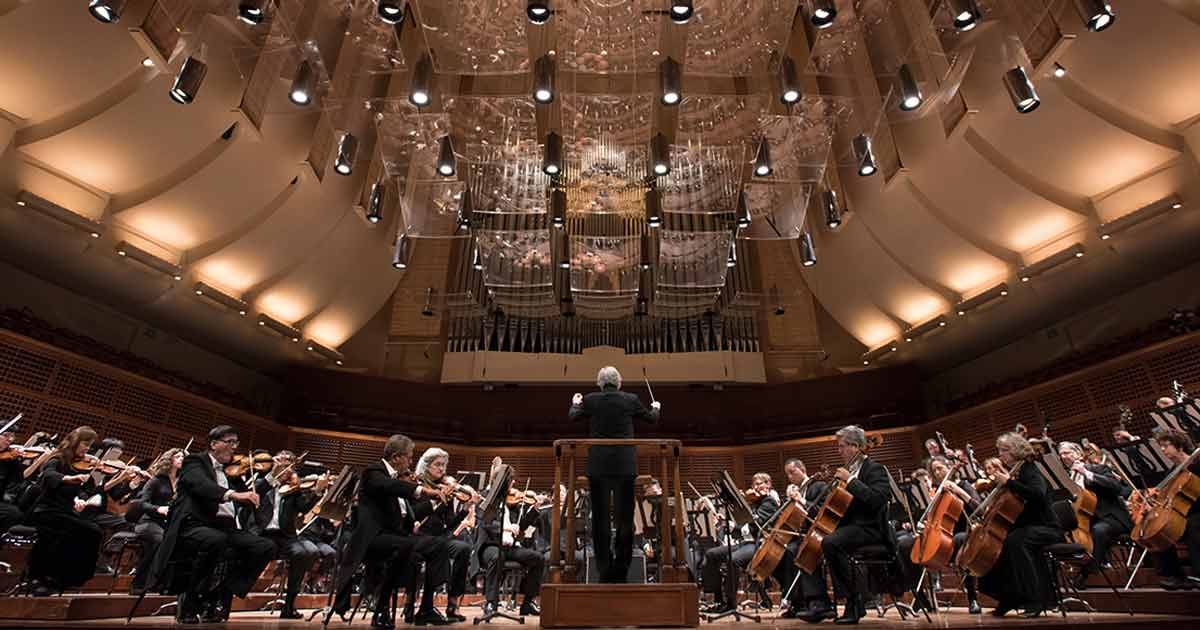