Welcome to the Workforce, Generation Z 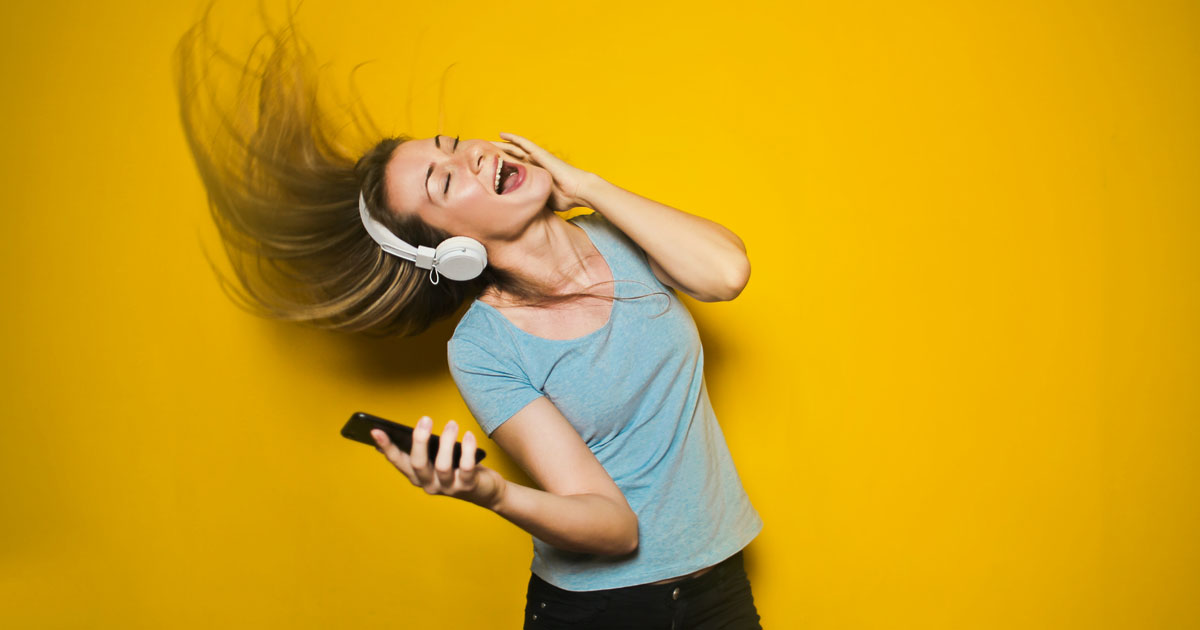 Just when you think you had millennials figured out, here comes Generation Z. Born between the mid-1990s and the early 2000s, members of this generation are entering the workforce as interns and entry-level employees.

If you think you can treat them like the millennials in your office, think again.

Like every generation, Gen Z is marked by their own preferences, outlooks and upbringings. While members of generations are individuals with their own unique traits, these generalizations could help you welcome the newest generation into the working world.

And you'll want to: This generation is bright, connected and driven.

Gen Z is motivated by security.

Gen Z wants to make a difference in the world through their work, but they're also concerned with money. These young people grew up during the Great Recession and watched their parents lose jobs or struggle financially. More realistic than optimistic, they understand the merit of financial security. If you're hoping to recruit members of Gen Z, you may be able to entice them with job security and raises down the road.

Gen Z is competitive and independent.

While millennials are more collaborative and teamwork oriented, Gen Z is more competitive and independent. Sure, that means they prefer to work alone and have office space to themselves, but there's a lot more to Gen Z than putting their heads down and getting to work.

Growing up during the Great Recession, they developed a sense of resourcefulness and a cutthroat approach to work—characteristics proved by their entrepreneurial spirit. A 2014 study found that 72 percent of high school students wanted to start their own business someday. It's 2018 now, so those high school students are now chasing those aspirations.

Gen Z is motivated to gain professional experience at a young age, and they want to grow and develop skills.

Believe it or not, millennials can remember a time of landlines and slow dial-up connections. Gen Z, on the other hand, only knows a world of smartphones, touch screens, social media and apps. They have an instinctual relationship with technology and will be able to learn and adapt to new technology in the workplace quickly. That being said, the state of workplace technology could make or break a Gen Z's decision to join a company.

Gen Z members were raised in a connected, technology-driven world. They use an average of five screens at once and are accustomed to receiving constant updates and switching between apps. The average attention span in 2000 was 12 seconds; today, it's 8 seconds.

If you're looking for employees who can focus deeply on a task for a long period of time, make sure that's communicated to Gen Z prospects.

And don't get too paranoid if you see your Gen Z employees looking at their phone during work hours—they're used to spending five seconds checking for updates and then quickly returning to tasks.

Fifty-three percent of Gen Z prefer in-person communication over instant messaging and video conferencing. Growing up with communication via screens, they value the honesty and authenticity from personal conversations.

On another note, remember that they're fast communicators. Accustomed to rapid-fire banter, commentary and emojis via texts and social media, they aren't the most precise communicators and leave a lot of room for interpretation.

Communicate with Gen Z frequently and face-to-face, and keep the conversations brief and to the point. 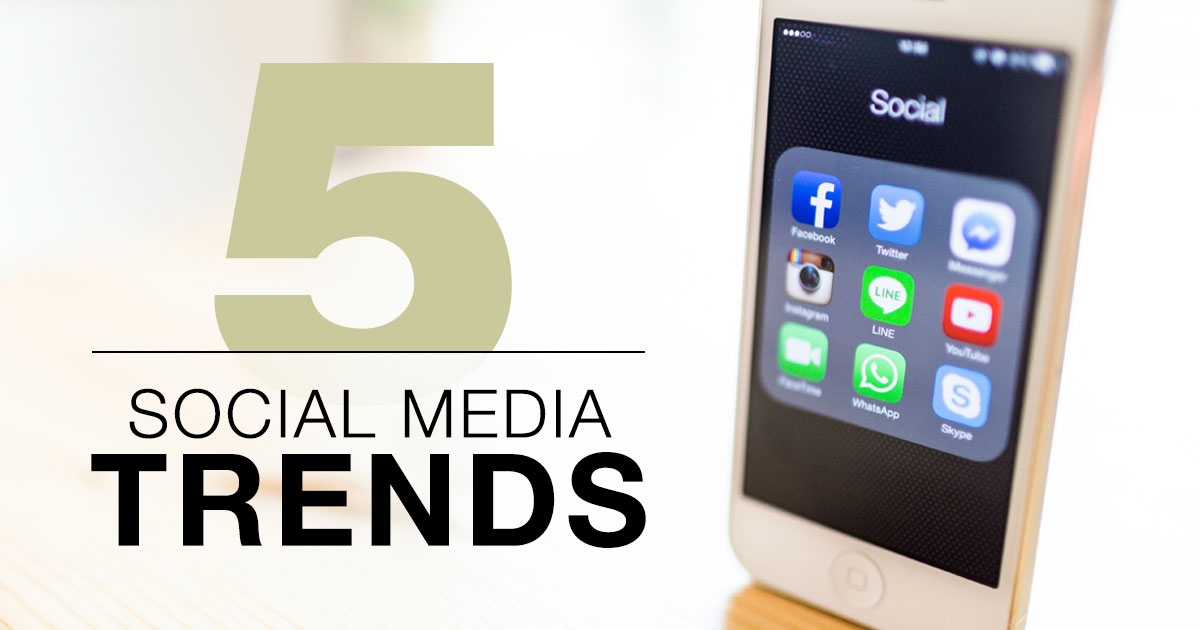 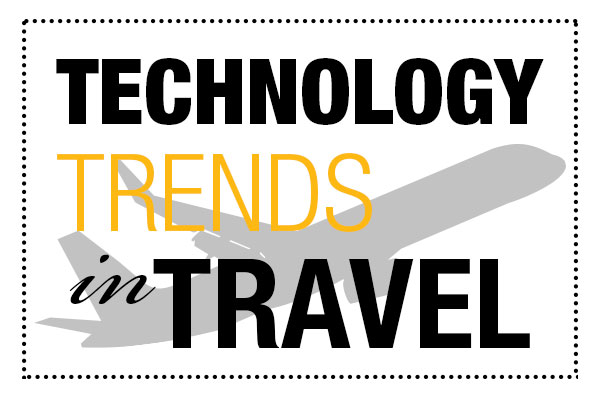 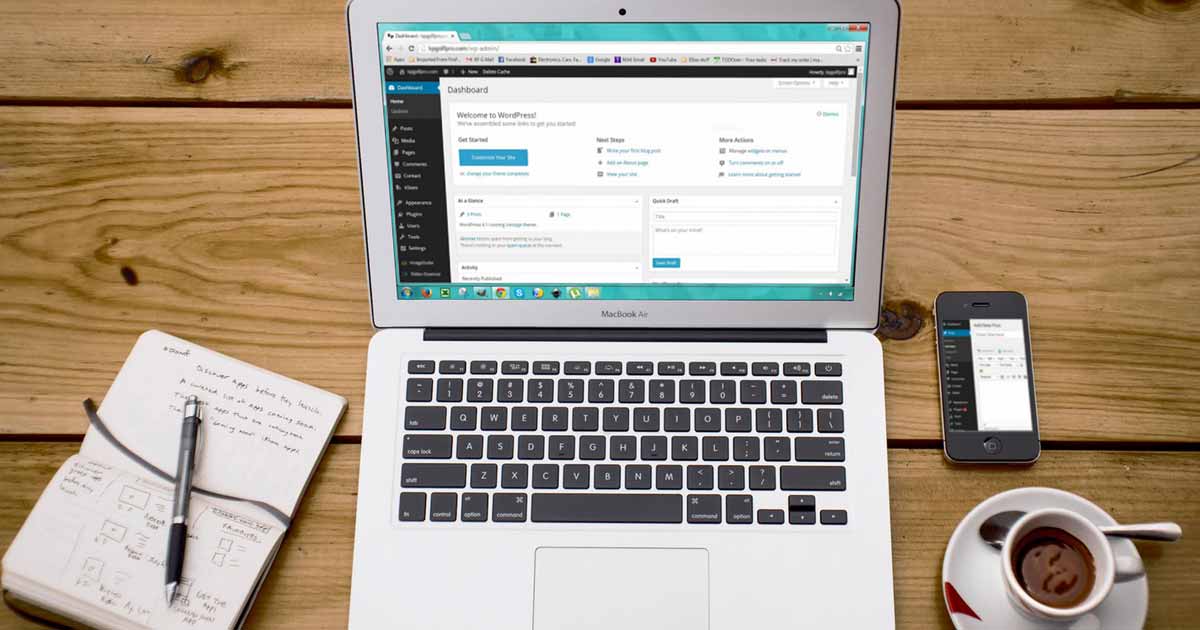