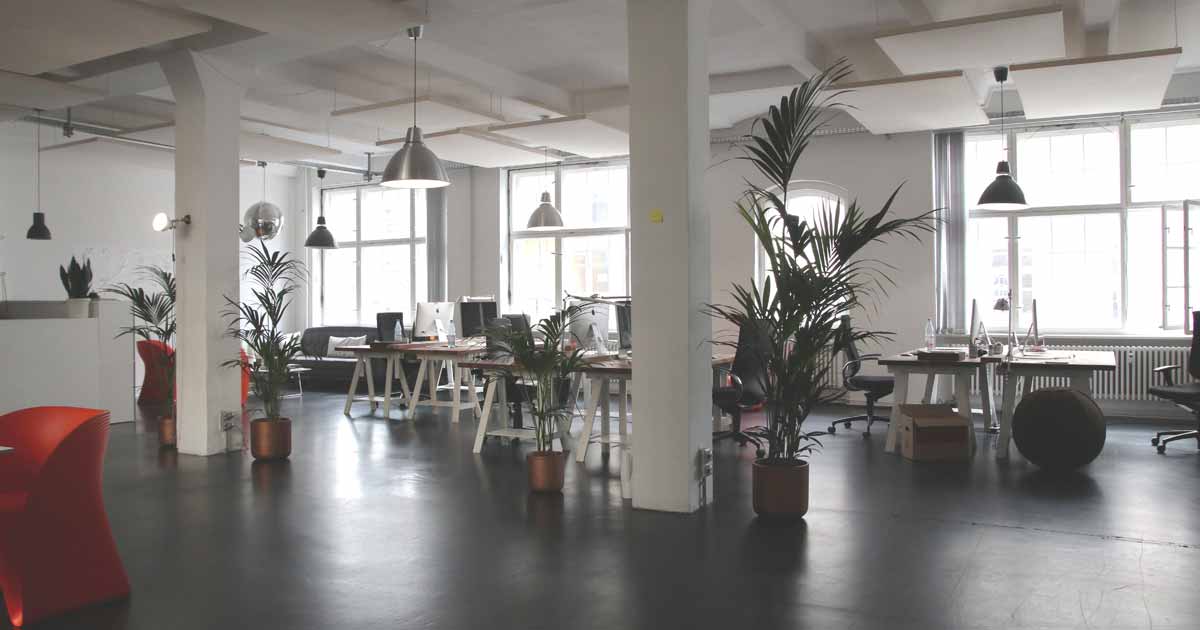 It's generally the norm to walk into an office these days and see wide-open spaces, few walls or barriers, and large tables with several employees working at them—with no real separation of space.

Some argue that this type of open-plan office style aids in creating an environment of collaboration and contributes to establishing a strong workplace culture.

But does it really?

In addition to being favored in a way that is thought to build workplace camaraderie and encourage the free flowing of ideas, open-plan offices are favored economically by employers as well. What does research have to say about this?

A lot. And it's surprisingly contrary to what you may think.

Despite what some sociological theories suggest, according to a new study done by Harvard researchers Ethan Bernstein and Stephen Turban at the global headquarters of OpenCo1—a Fortune 500 multinational company—employees spent 72 percent less time interacting with each other once transitioning to an open-plan office. This factor hinders workplace culture, rather than fostering it.

Participating employees at OpenCo1 reported that productivity, as defined by the metrics used by their internal performance management system, had declined after the redesign to eliminate spatial boundaries.

So, how do these findings impact workplace performance and culture—and what else should be considered when determining if your office should make this transition?

Think about the amount of phone calls staff may have to make: Will they be able to communicate effectively with a client in an open-plan office? Will other employees be able to do their own work with minimal distractions? Studies indicate that employees overwhelmingly prefer a level of privacy to do their best work. Consider setting aside specific times for collaboration, brainstorming and face-to-face meetings. 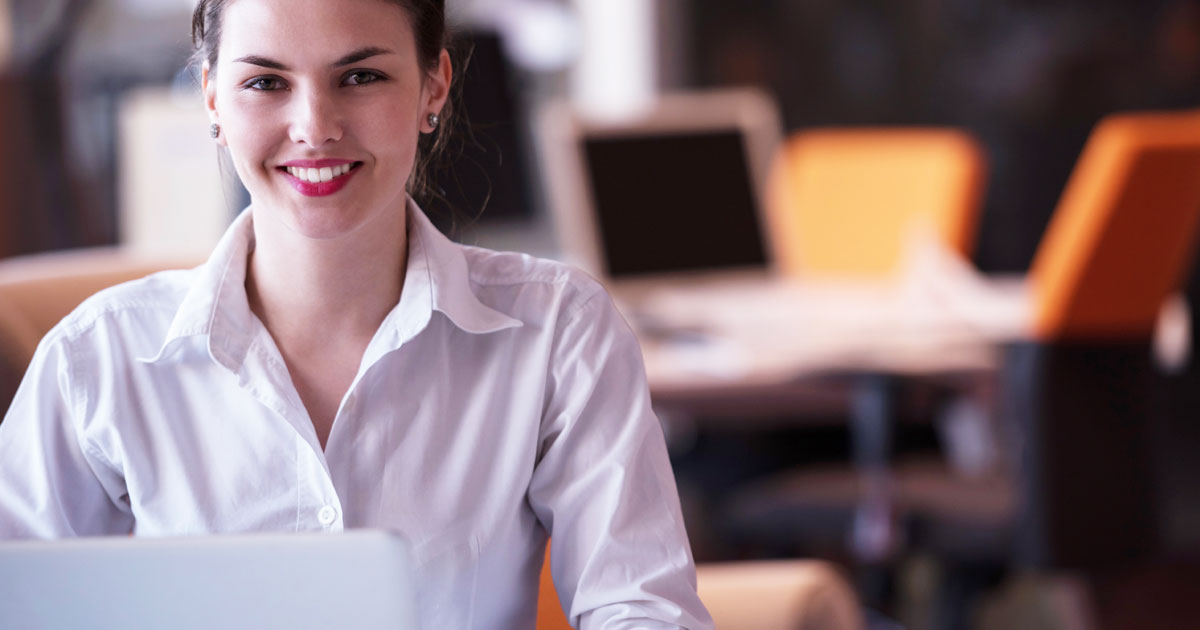 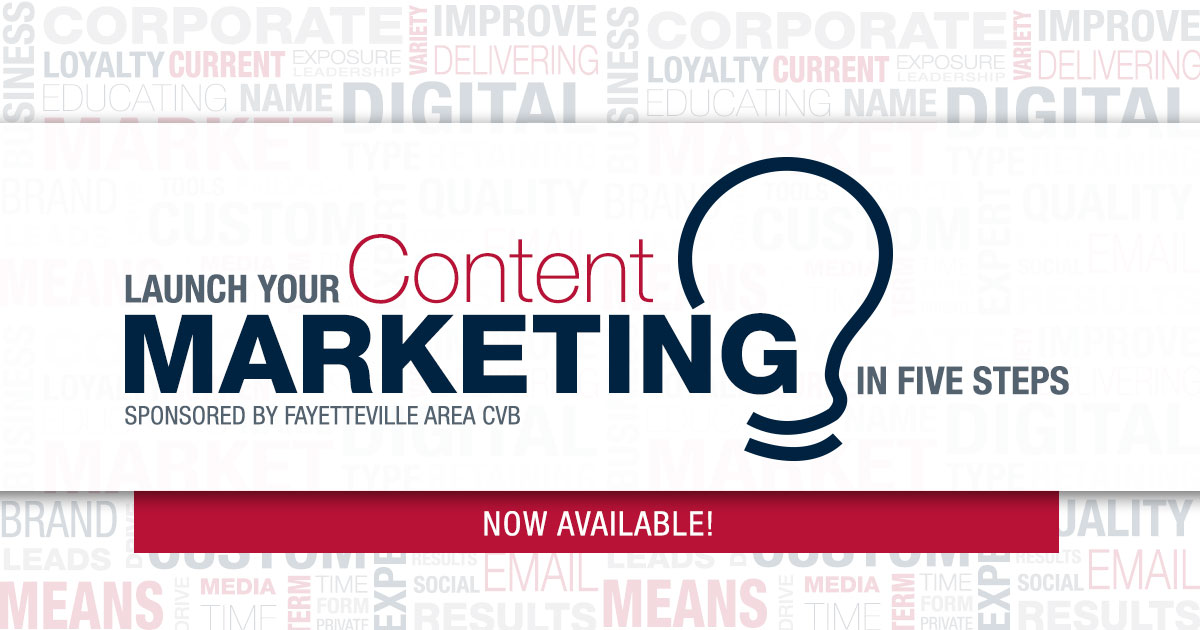 A Strategic Approach to Marketing 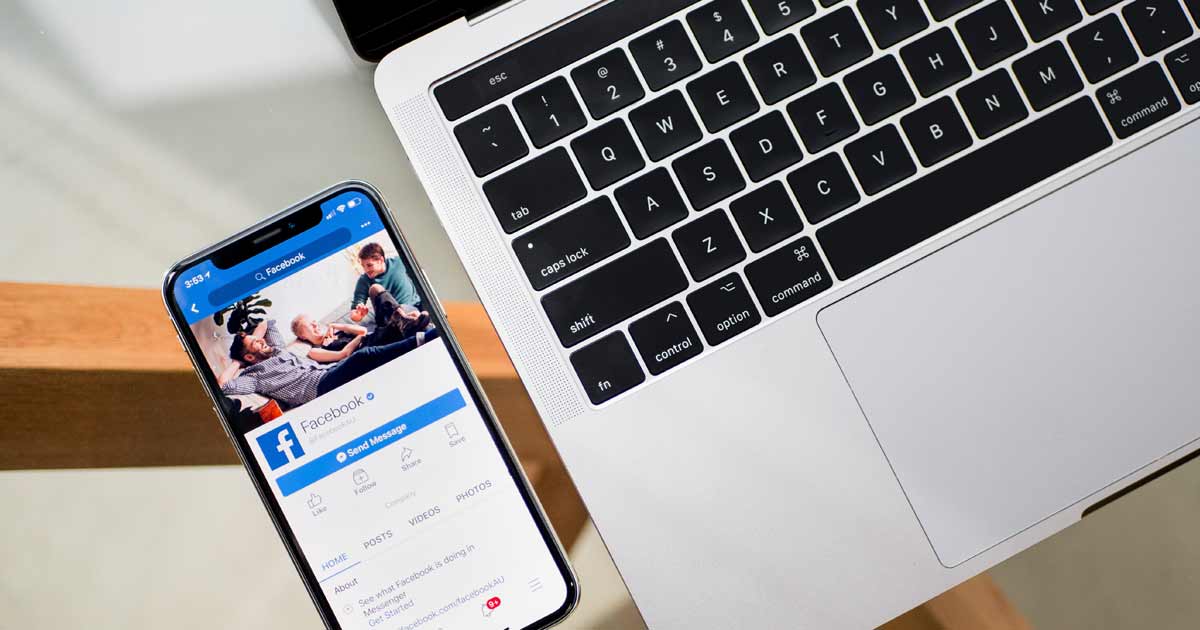 7 Social Marketing Tactics for the Time-Starved